Enter your email to stay up to date on any tours & events in your area as well as new releases or exciting news related to Laurie Gelman.

Laurie Gelman was born and raised in the Great White North. She spent twenty-five years as a broadcaster in both Canada and the United States before trying her hand at writing novels. The author of Class Mom and You’ve Been Volunteered, Laurie has appeared on Live with Kelly and Ryan, Watch What Happens Live, and The Talk, among others. She lives in New York City with her husband, Michael Gelman, and their two teenage daughters. 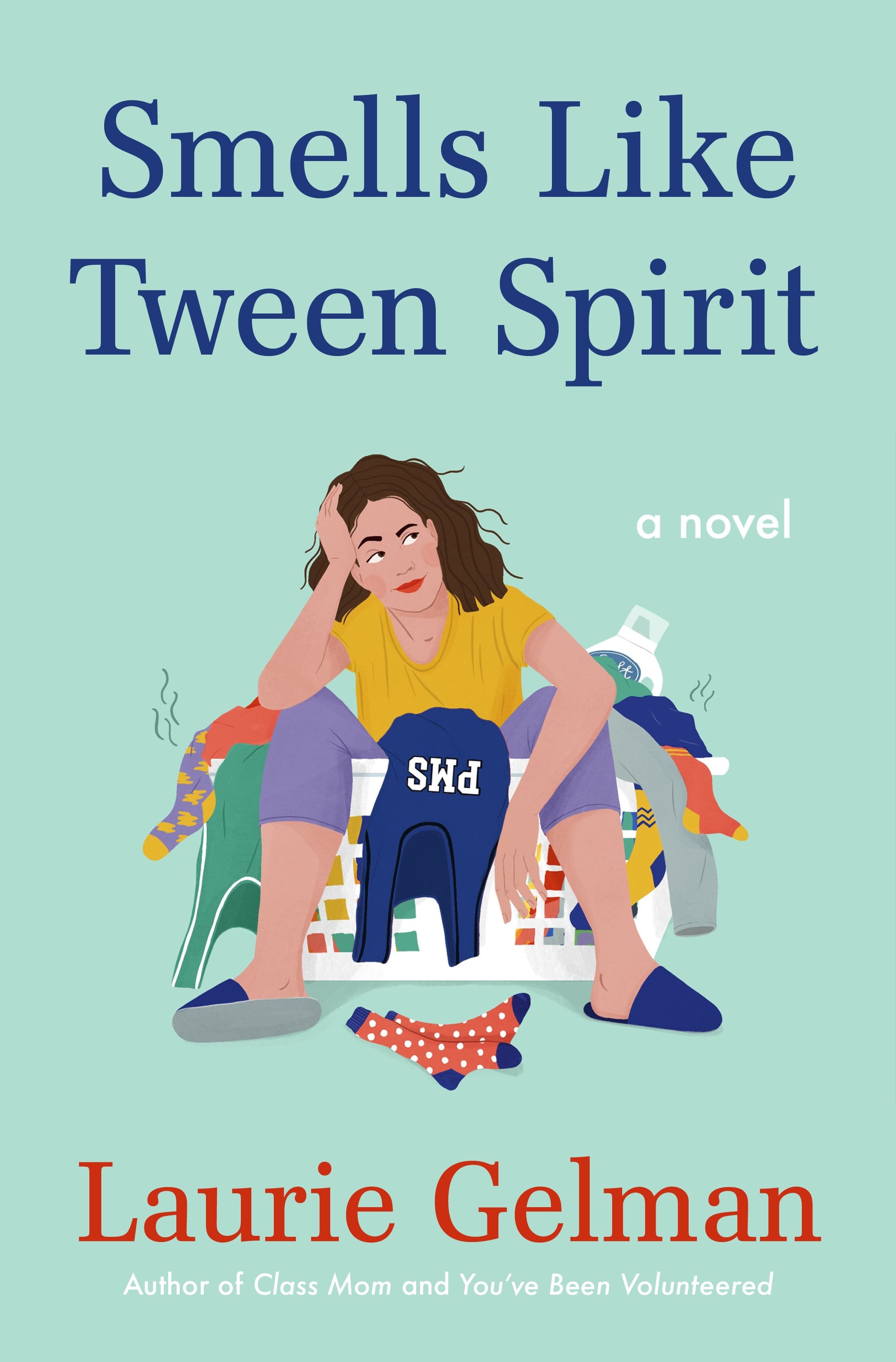 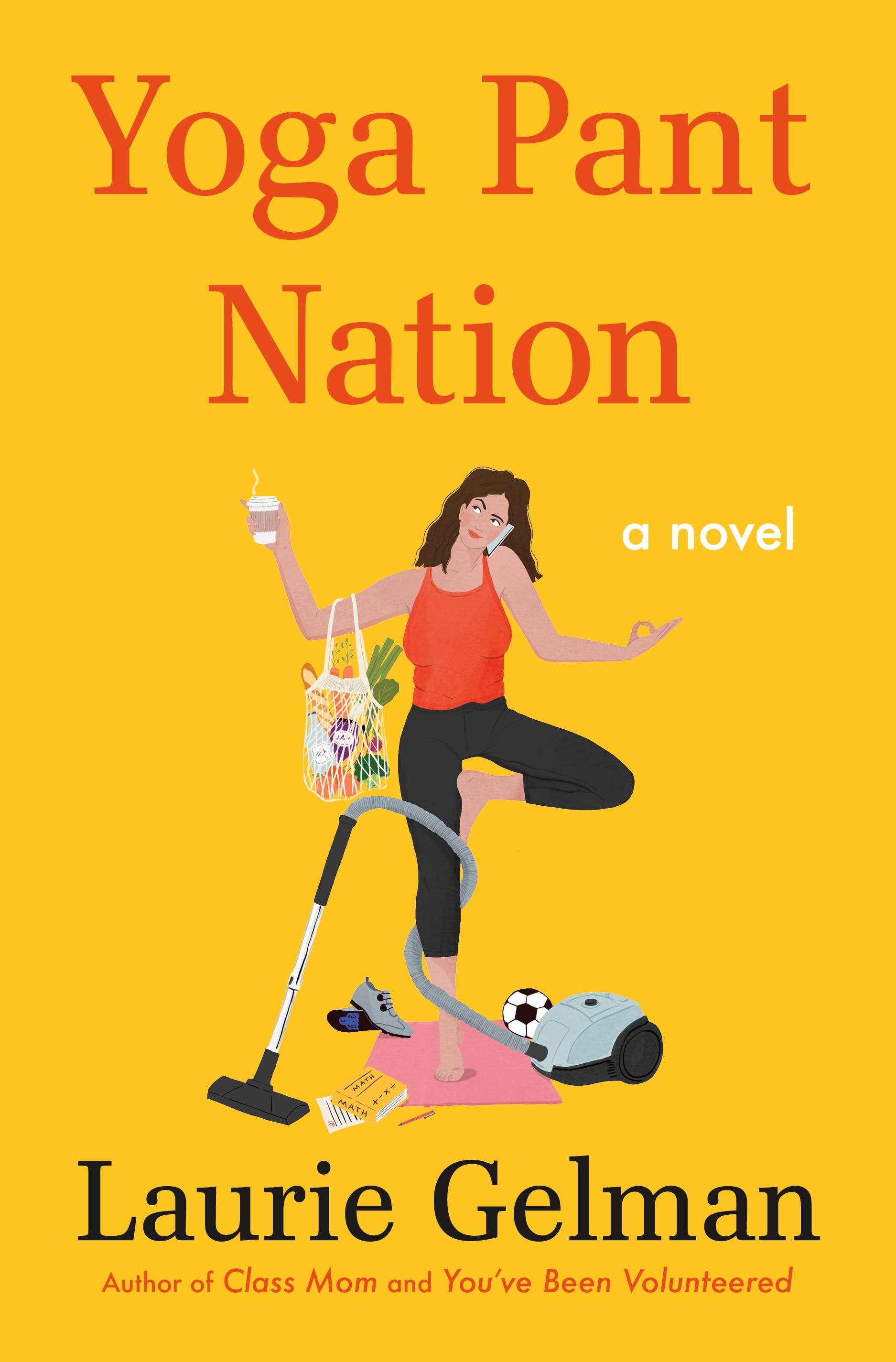 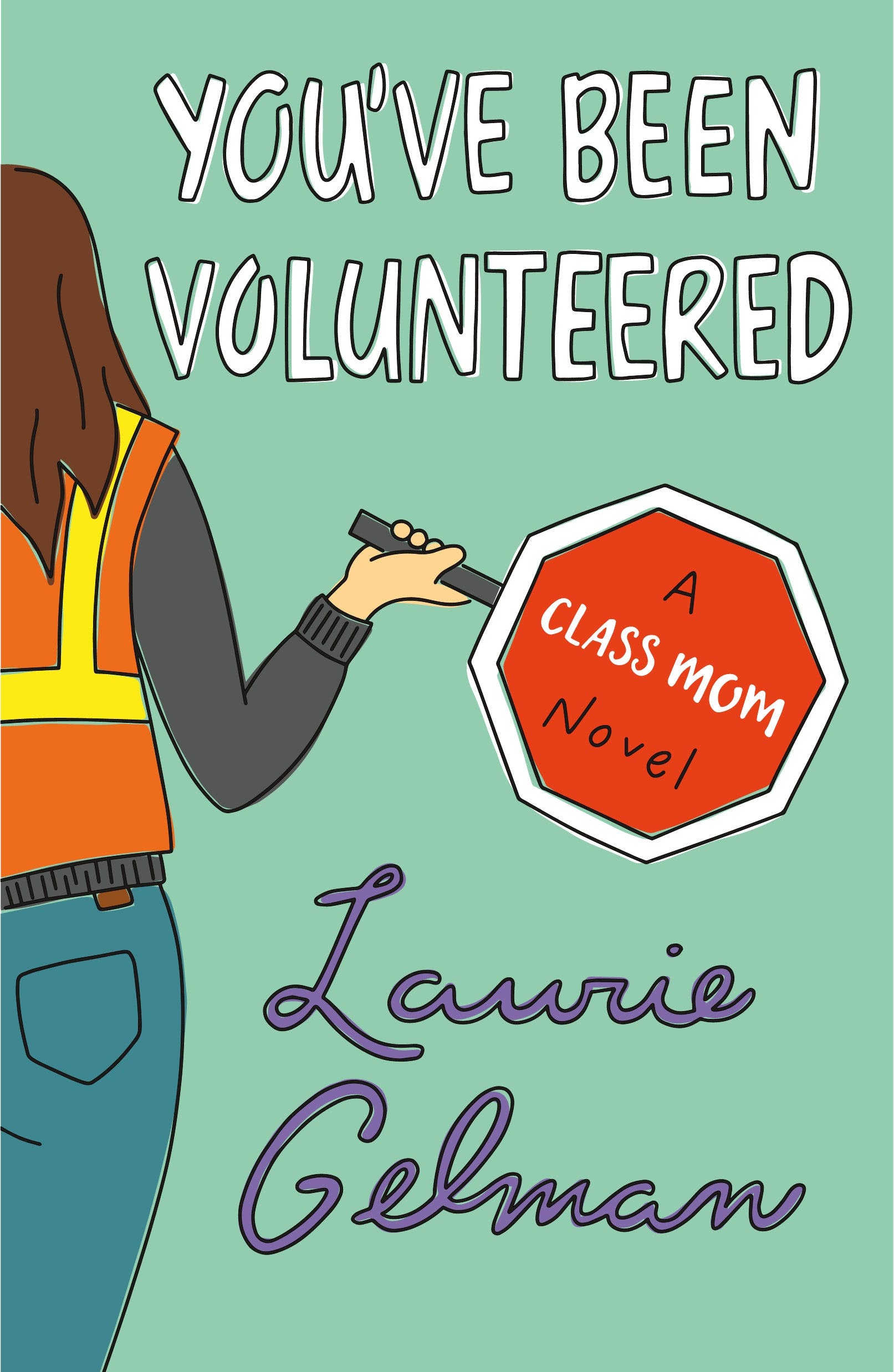