Enter your email to stay up to date on any tours & events in your area as well as new releases or exciting news related to Lawrence Anthony.

Lawrence Anthony (1950-2012) founded the Thula Thula wildlife reserve in Zululand, South Africa; launched The Lawrence Anthony Foundation; and received the UN's Earth Day award for his efforts to save the animals of the Baghdad Zoo. With Graham Spence, he is the author of Babylon's Ark: The Incredible Wartime Rescue of the Baghdad Zoo, The Elephant Whisperer: My Life with the Herd in the African Wild, and The Last Rhinos: My Battle to Save One of the World's Greatest Creatures. 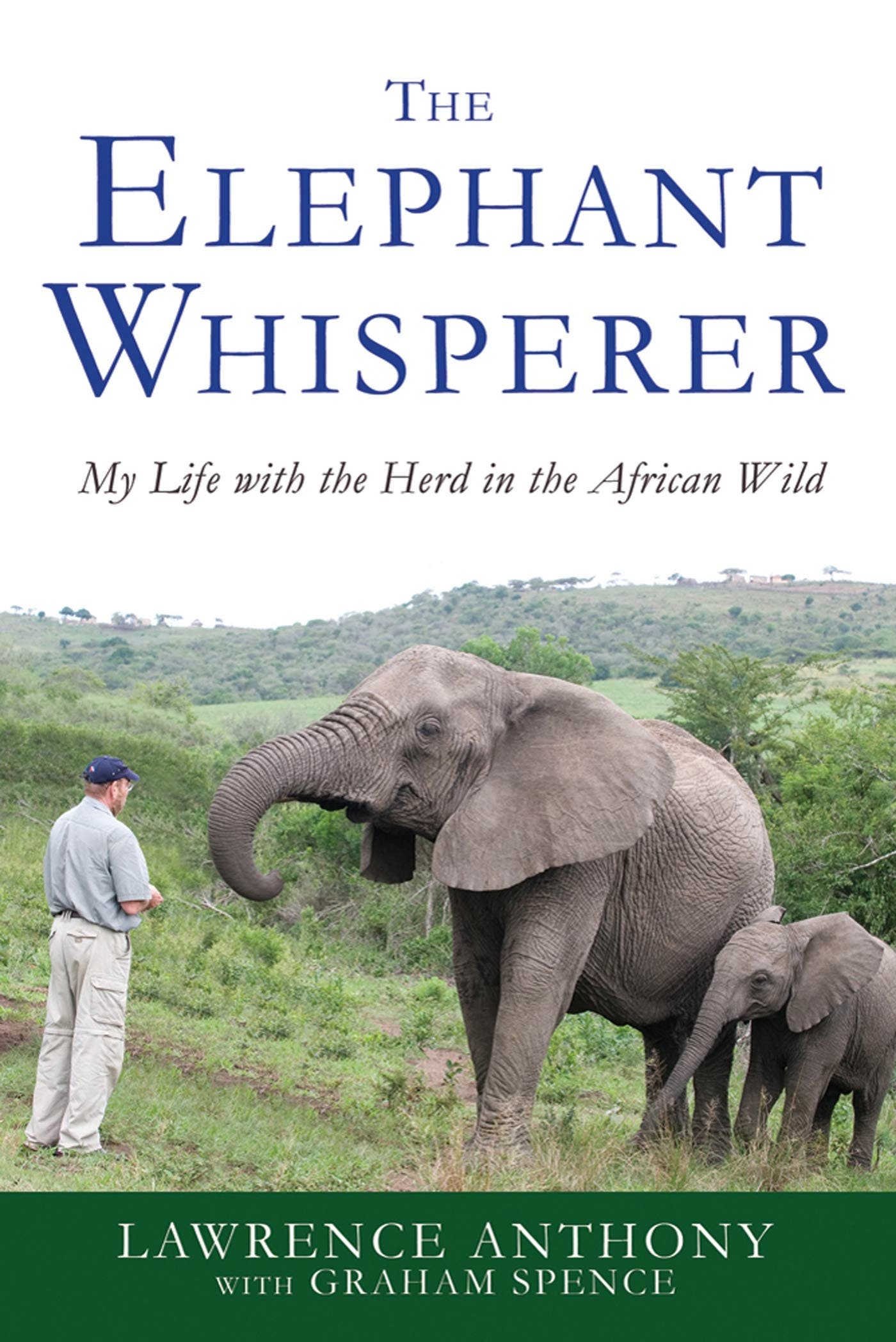 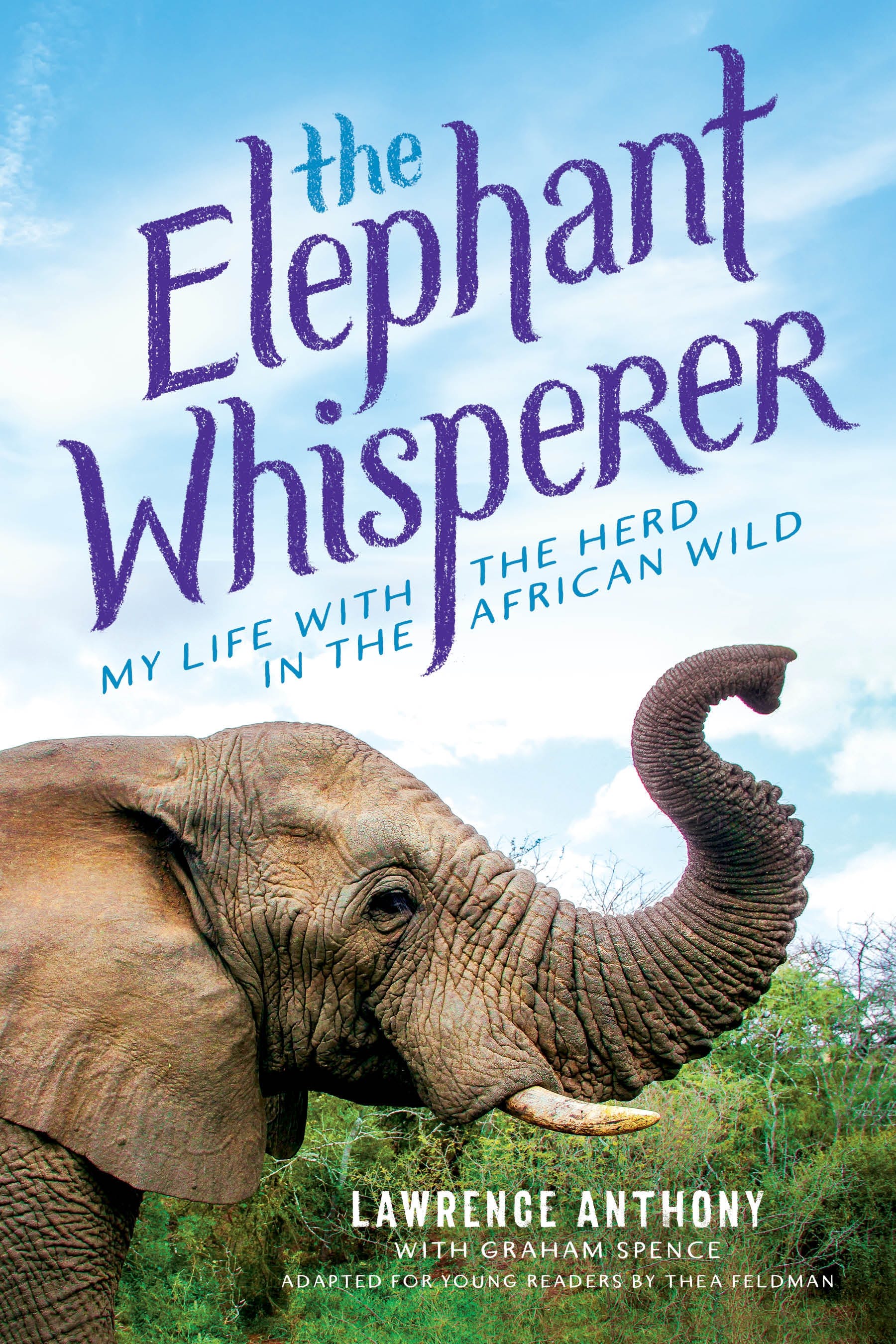