Enter your email to stay up to date on any tours & events in your area as well as new releases or exciting news related to Lisa Mantchev.

Lisa Mantchev is the author of the Theatre Illuminata series, including Perchance to Dream and Eyes Like Stars. She grew up in the small Northern California town of Ukiah. She wrote her first play in the fourth grade, and has been involved in theater ever since. She received two scholarships to study drama at the University of California, Irvine. She won the Chancellor's Award For Undergraduate Research in Drama her senior year while studying in the Campuswide Honors Program. After graduation, she taught English at the Lycée Internationale de Los Angeles and created their Drama After School Program. In between report cards and drafting scripts for Winter and Spring productions, she wrote fiction. Her first professional short fiction sale was in 2002, and her debut trilogy sold in 2007. Mantchev makes her home on the Olympic Peninsula of Washington state with her husband Angel, her daughter Amélie and four hairy miscreant dogs. When not scribbling, she can be found on the beach, up a tree, making jam or repairing things with her trusty glue gun. 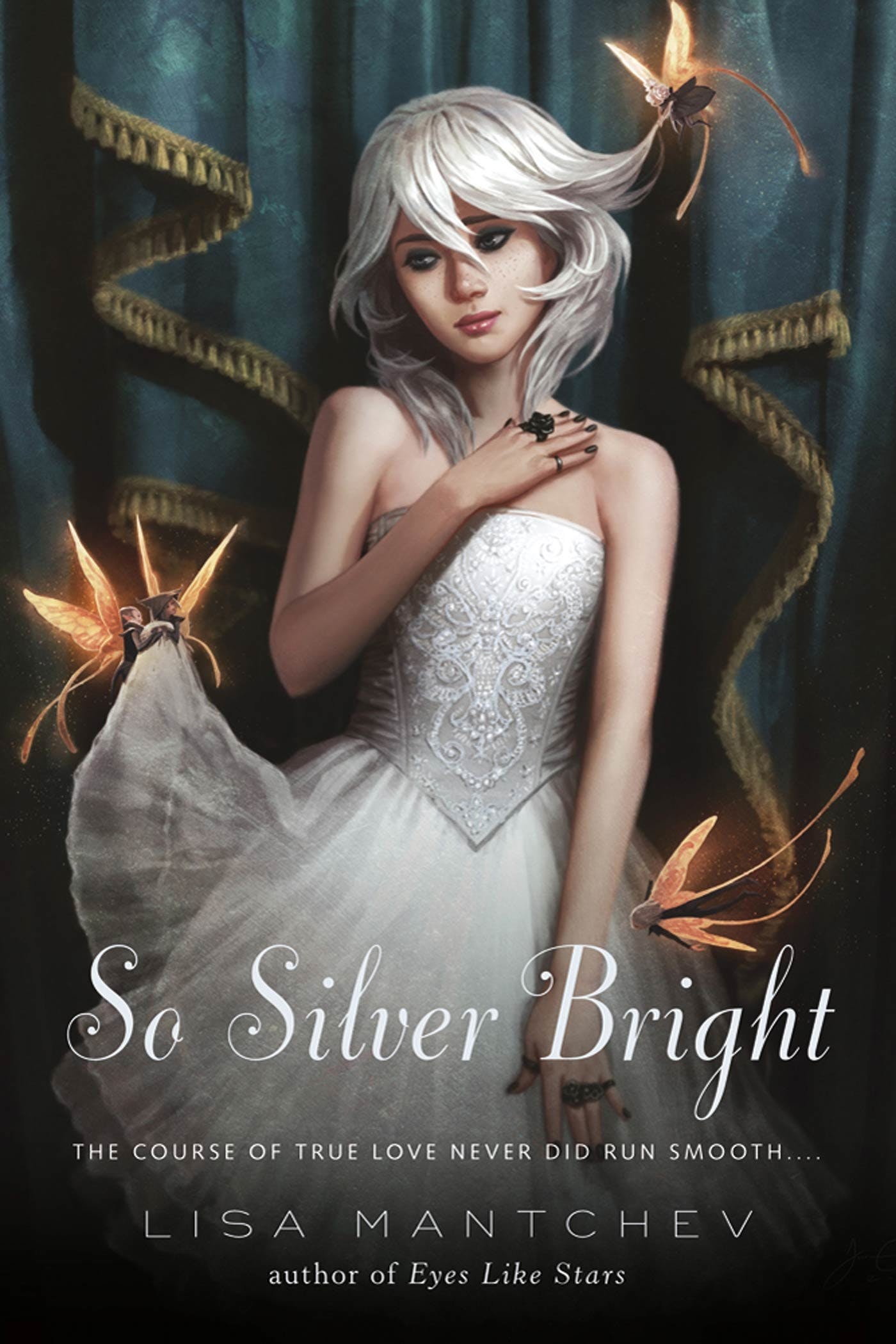 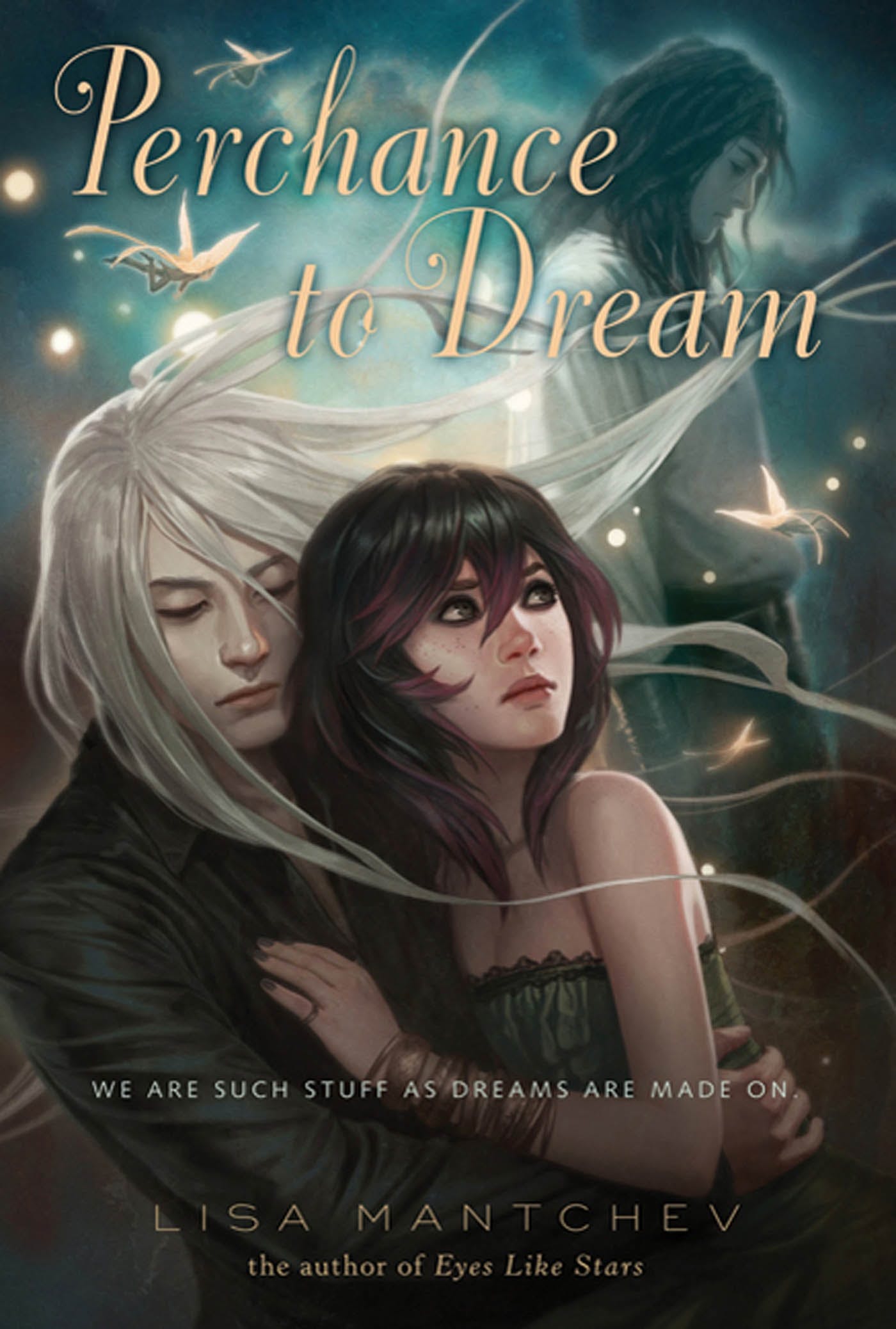 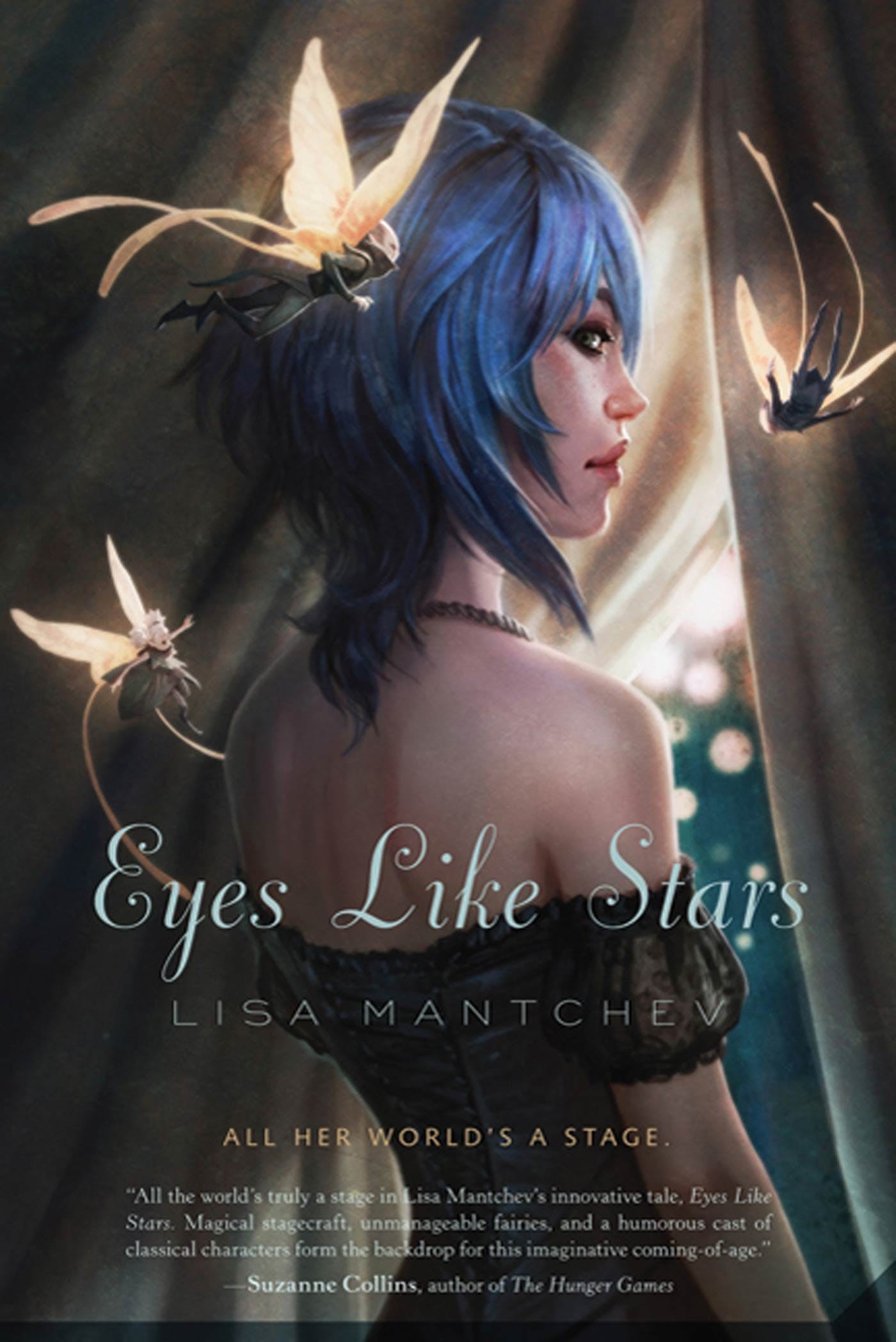