Enter your email to stay up to date on any tours & events in your area as well as new releases or exciting news related to Lisa Renee Jones.

Since beginning her publishing career in 2007, Lisa has published more than 40 books that have been translated around the world. Booklist says that Jones's suspense truly sizzles with an energy similar to FBI tales with a paranormal twist by Julie Garwood or Suzanne Brockmann.

Prior to publishing, Lisa owned a multi-state staffing agency that was recognized many times by The Austin Business Journal and also praised by Dallas Women Magazine. In 1998 LRJ was listed as the #7 growing women owned business in Entrepreneur Magazine. 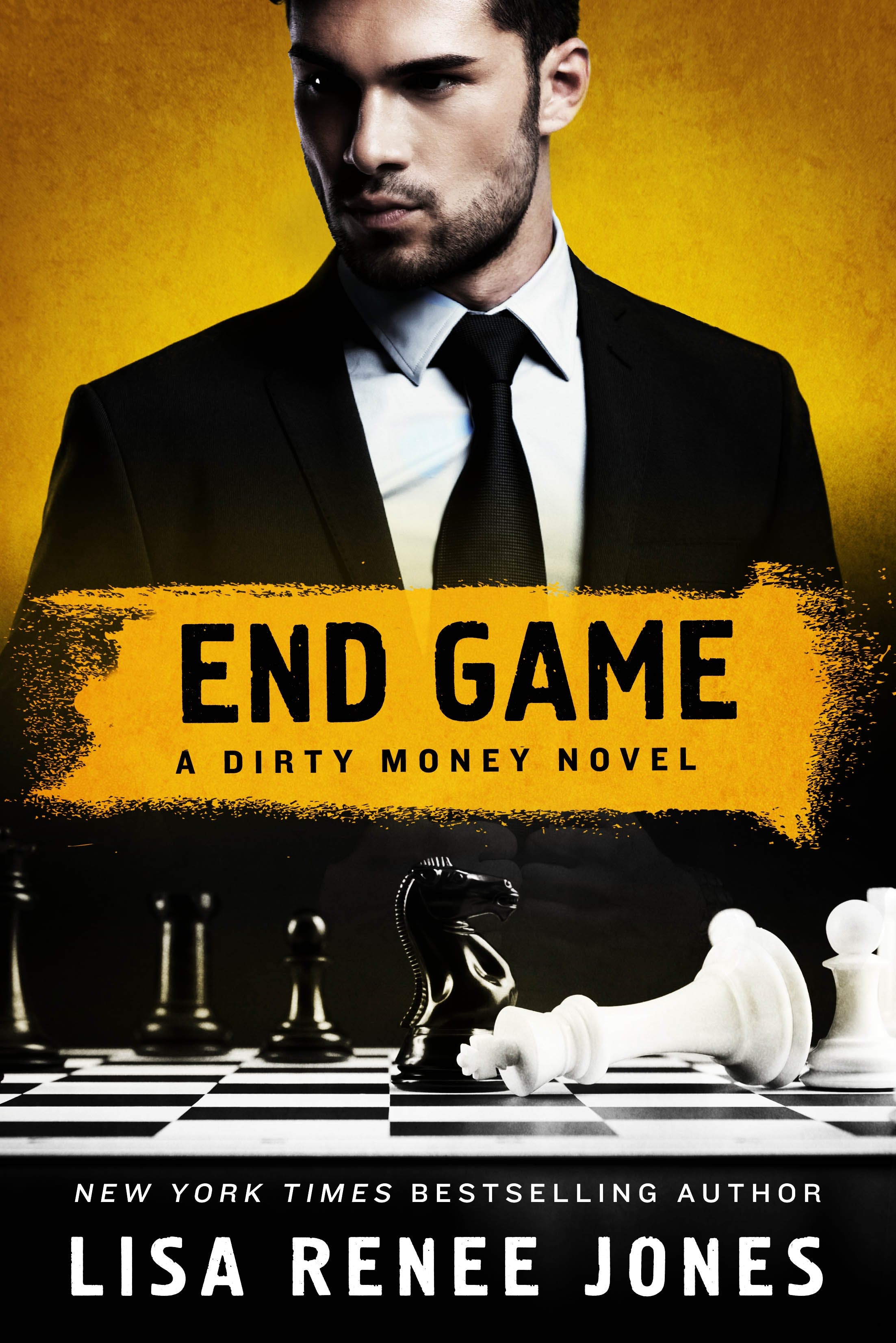 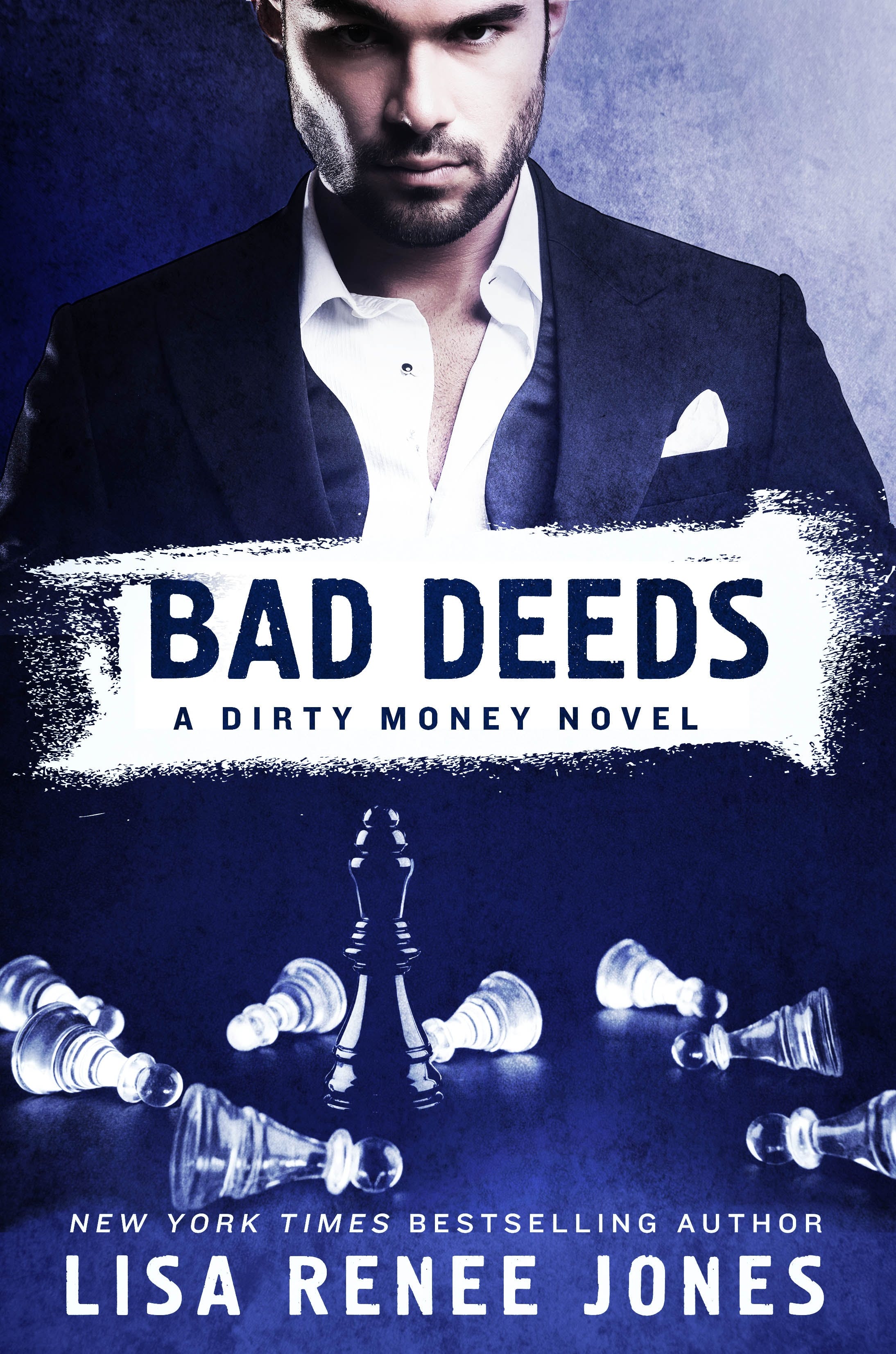 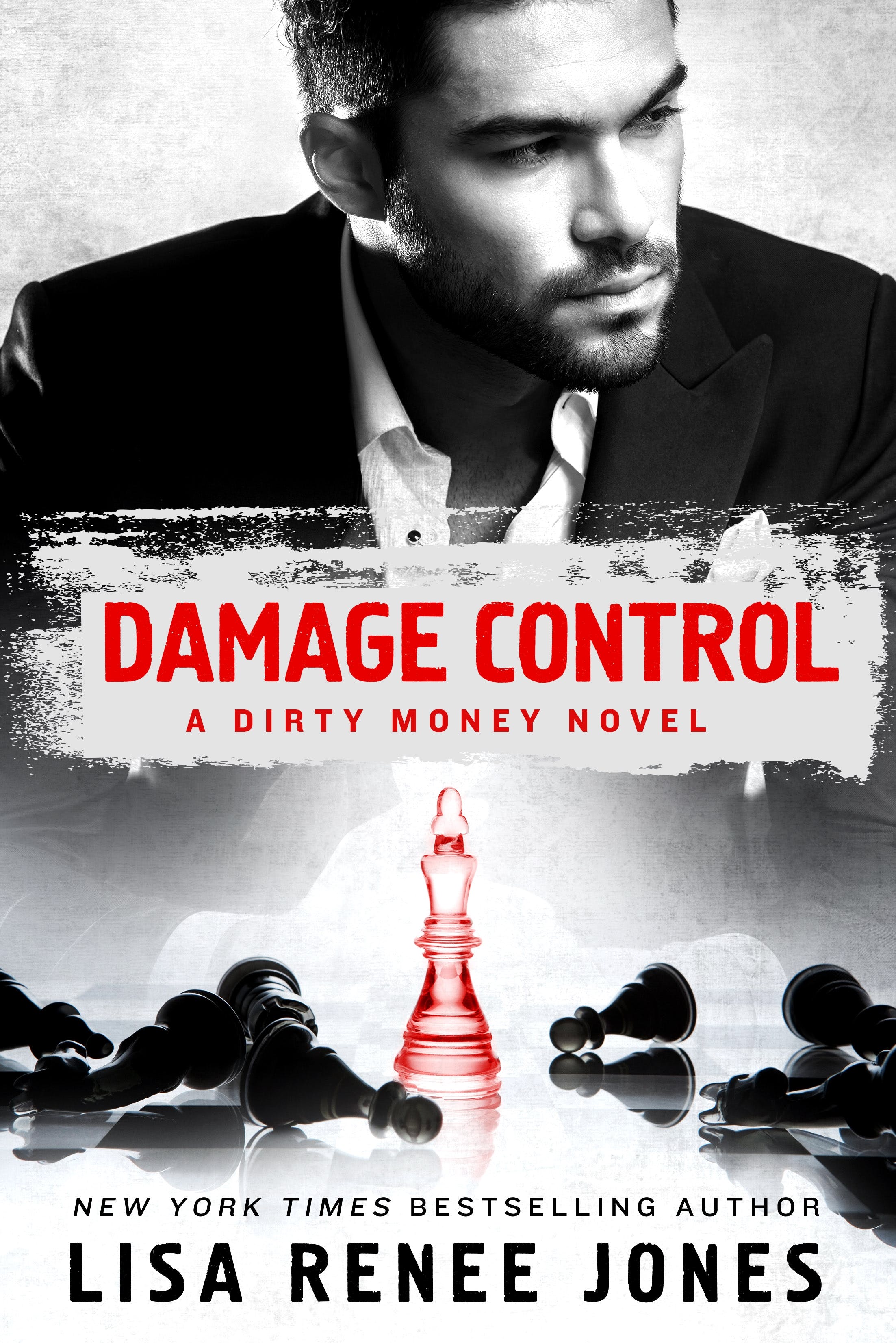 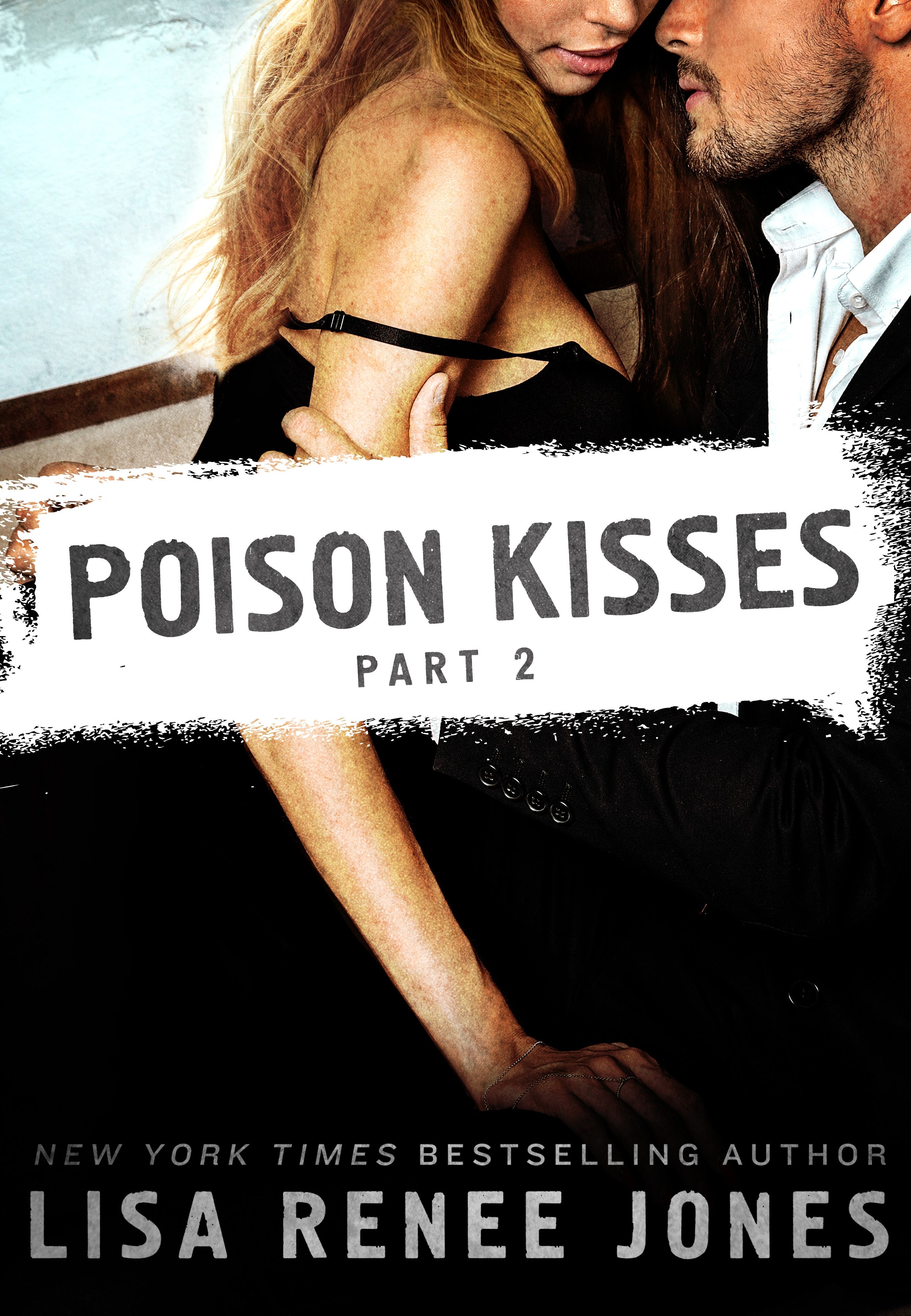