Enter your email to stay up to date on any tours & events in your area as well as new releases or exciting news related to Lydia Davis.

Lydia Davis is the author of Essays One, a collection of essays on writing, reading, art, memory, and the Bible. She is also the author of The End of the Story: A Novel and many story collections, including Varieties of Disturbance, a finalist for the 2007 National Book Award for Fiction; Can’t and Won’t (2014); and The Collected Stories of Lydia Davis, described by James Wood in The New Yorker as “a grand cumulative achievement.” Davis is also the acclaimed translator of Swann’s Way and Madame Bovary, both awarded the French-American Foundation Translation Prize, and of many other works of literature. She has been named both a Chevalier and an Officier of the Order of Arts and Letters by the French government, and in 2020 she received the PEN/Malamud Award for Excellence in the Short Story.

The Collected Stories of Lydia Davis 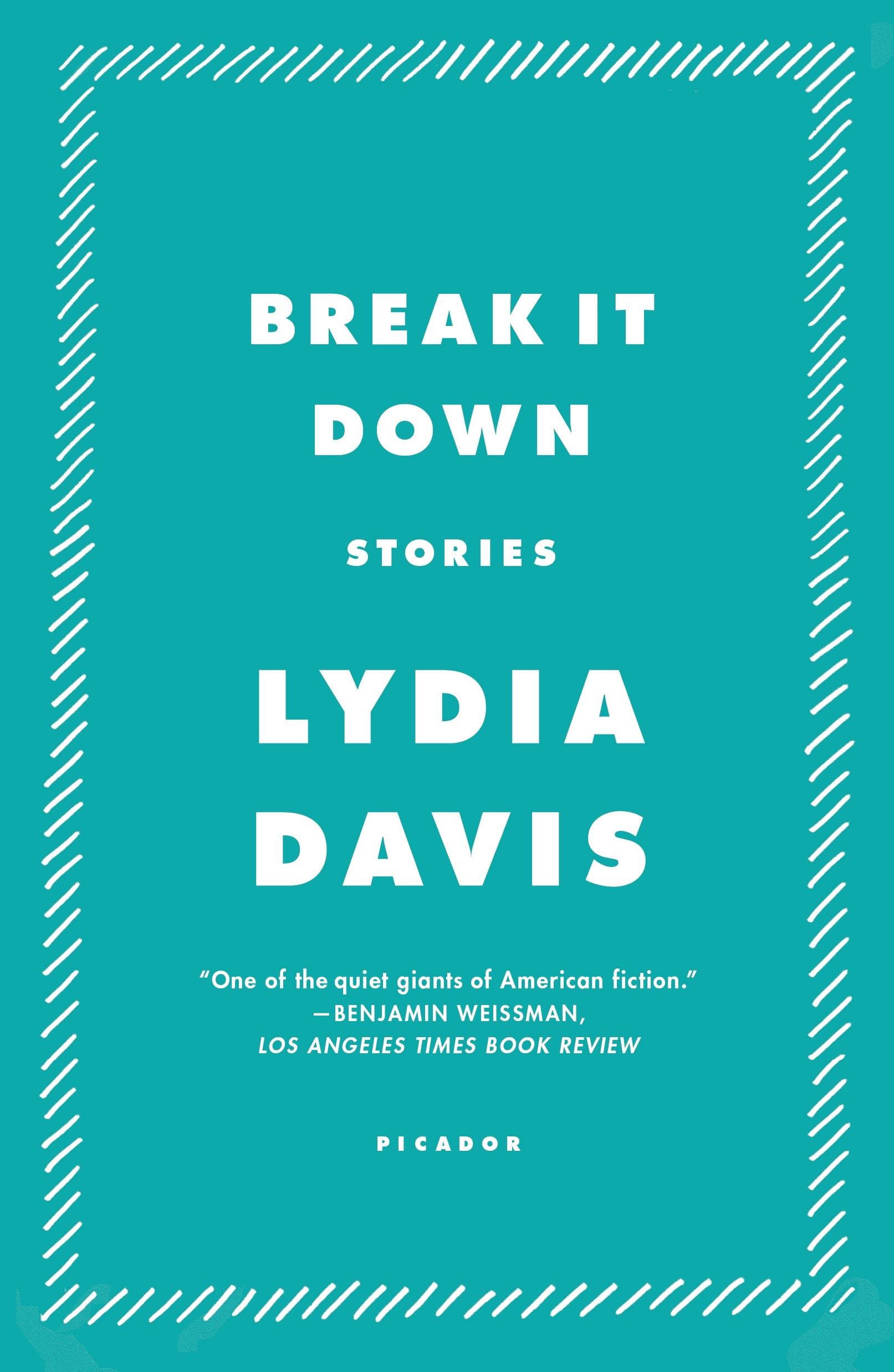