Enter your email to stay up to date on any tours & events in your area as well as new releases or exciting news related to Mark Pryor.

MARK PRYOR is a former newspaper reporter and felony prosecutor, originally from England but now living in Austin, Texas. He is the author of the Hugo Marston mystery series, set in Paris, London, and Barcelona. Mark is also the author of the psychological thrillers, Hollow Man, and its sequel, Dominic. As a prosecutor, he appeared on CBS News's 48 Hours and Discovery Channel's Discovery ID: Cold Blood.

The Dark Edge of Night 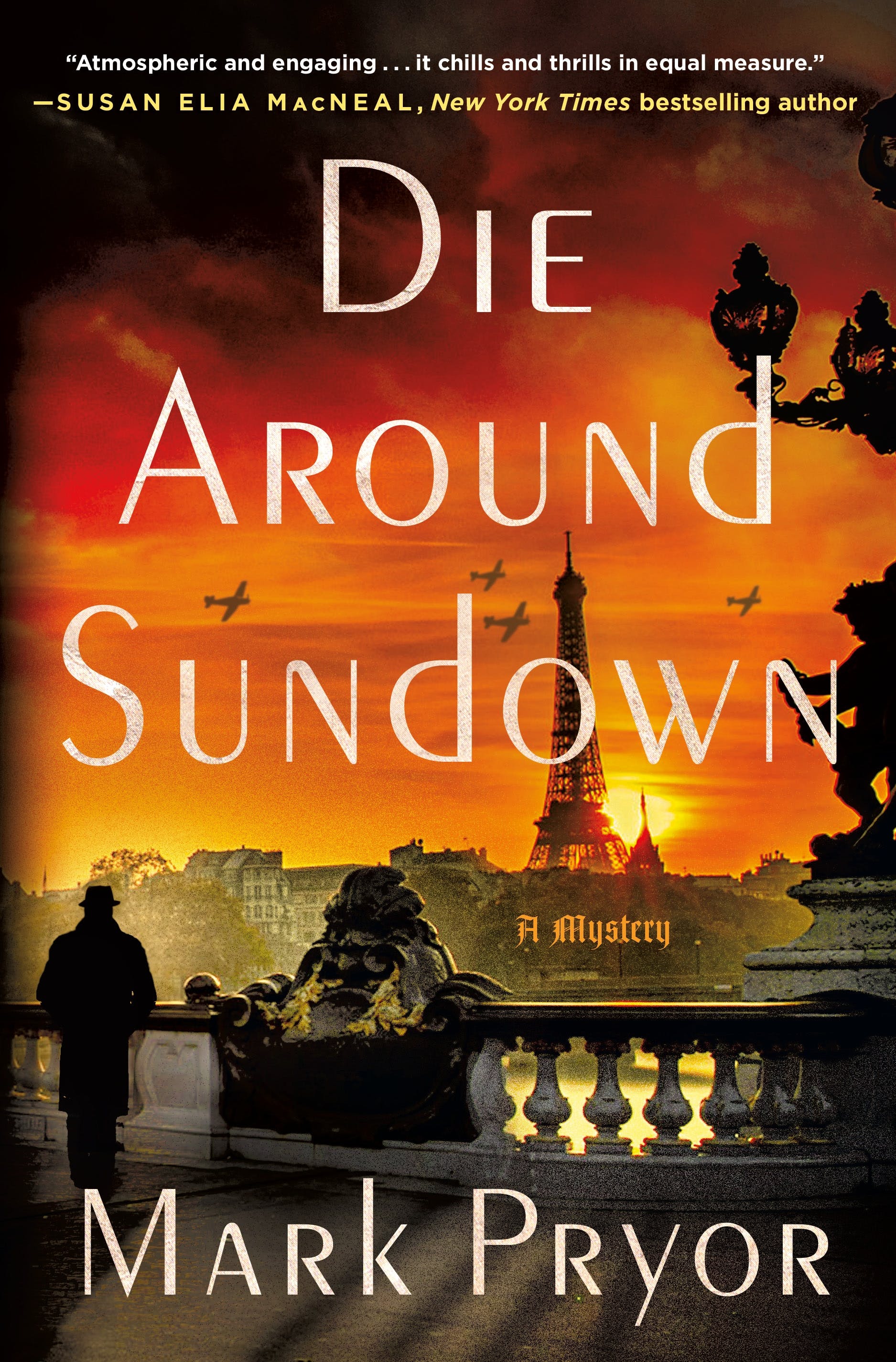 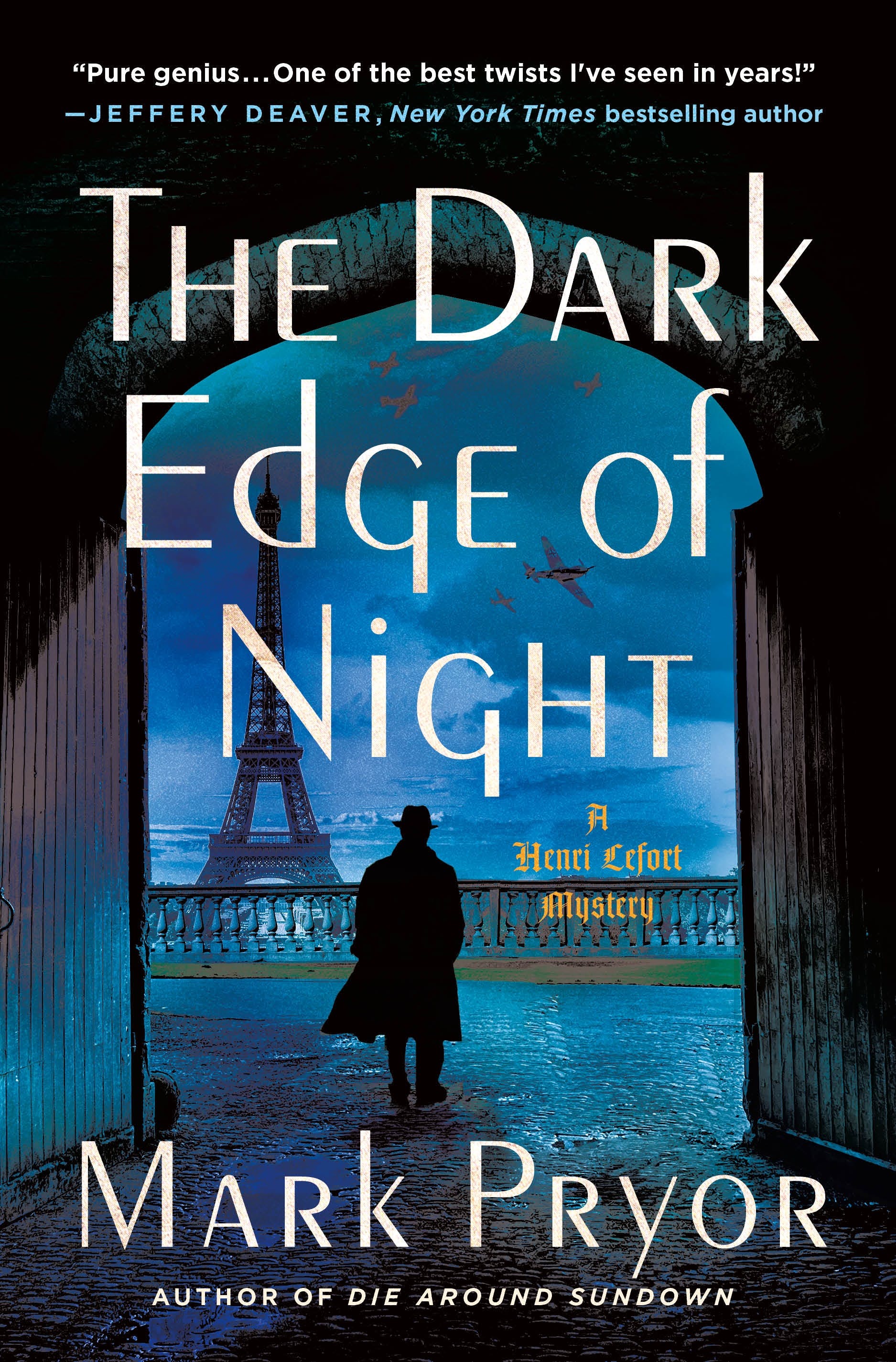 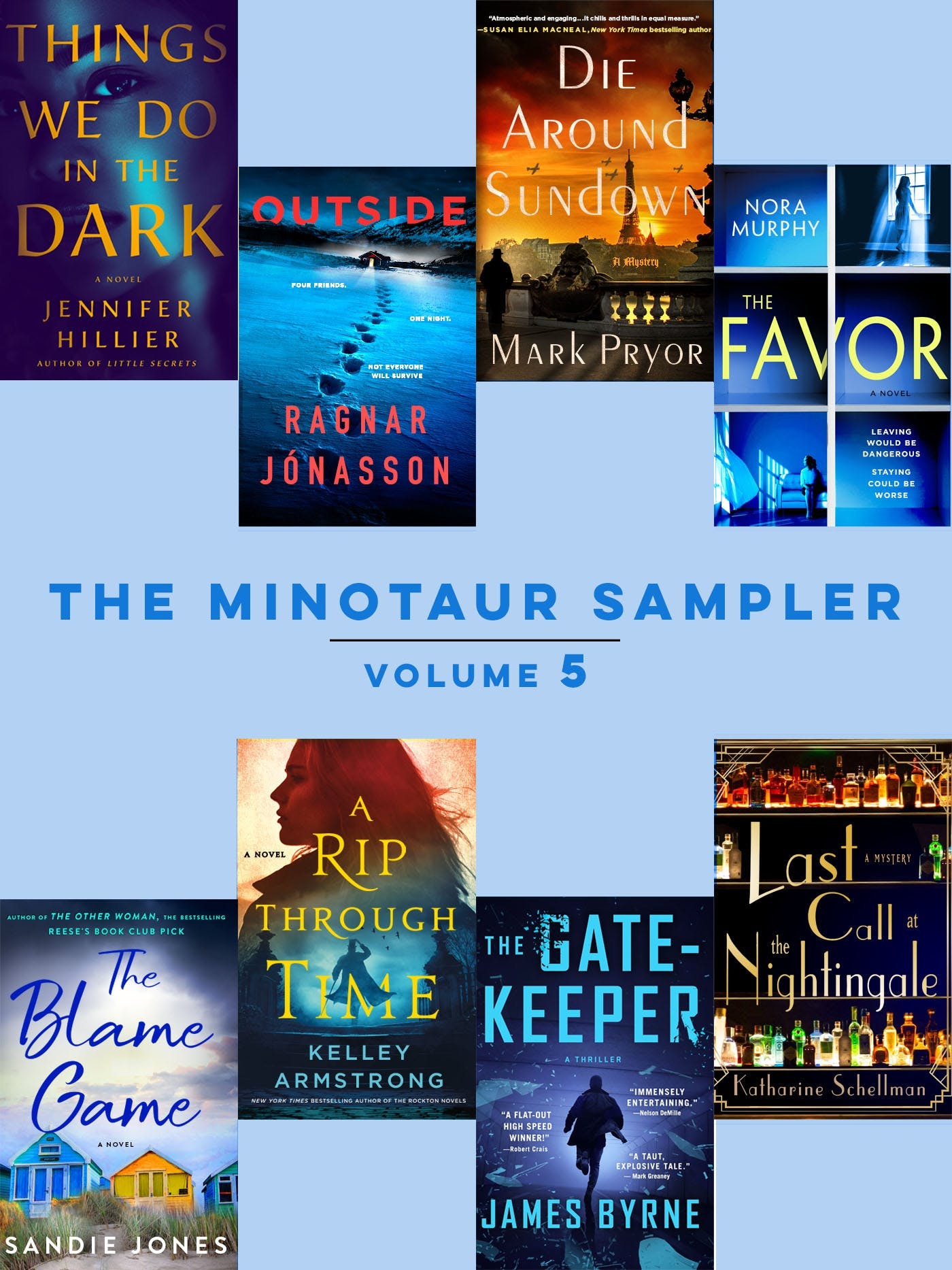