Enter your email to stay up to date on any tours & events in your area as well as new releases or exciting news related to Mary Pat Kelly.

Mary Pat Kelly is the author of Of Irish Blood, as well as the bestselling novel Galway Bay and Special Intentions. She has worked as a screenwriter for Paramount and Columbia Pictures, and as an associate producer with Good Morning America and Saturday Night Live. She also wrote and directed the dramatic feature film Proud, starring Ossie Davis and Stephen Rea, and three award-winning PBS documentaries: To Live for Ireland, Home Away from Home: The Yanks in Ireland, and Proudly We Served: The Men of the U.S.S. Mason, the last two based on her books. Kelly's other books include two about the film director Martin Scorsese and Good to Go: The Rescue of Scott O'Grady from Bosnia. A graduate of Saint Mary-of-the-Woods College, she received her PhD. in English from the CUNY Graduate Center, New York. Born and raised in Chicago, she lives on New York's Upper West Side with her husband app developer Martin Sheerin from County Tyrone, Ireland. 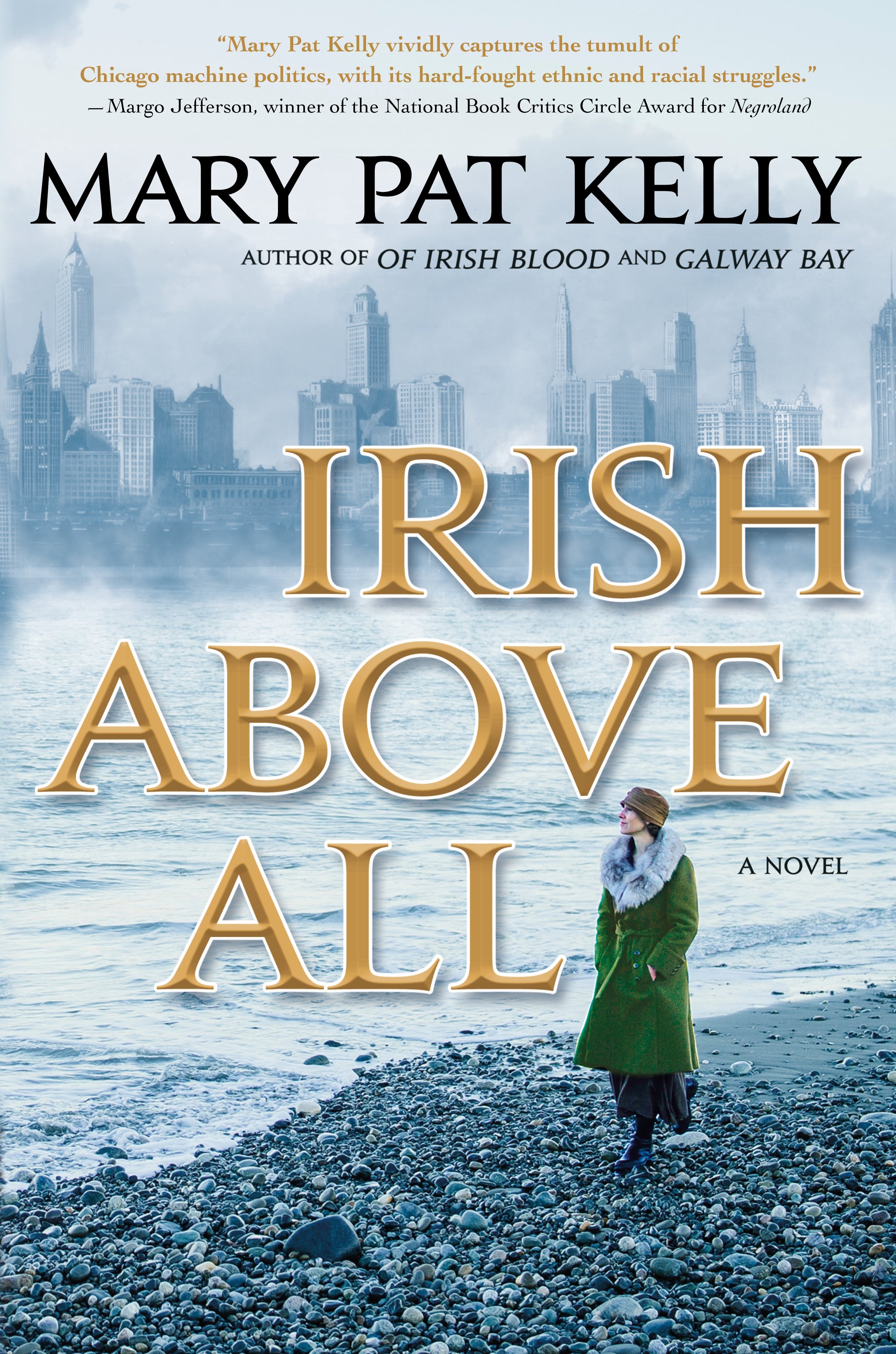 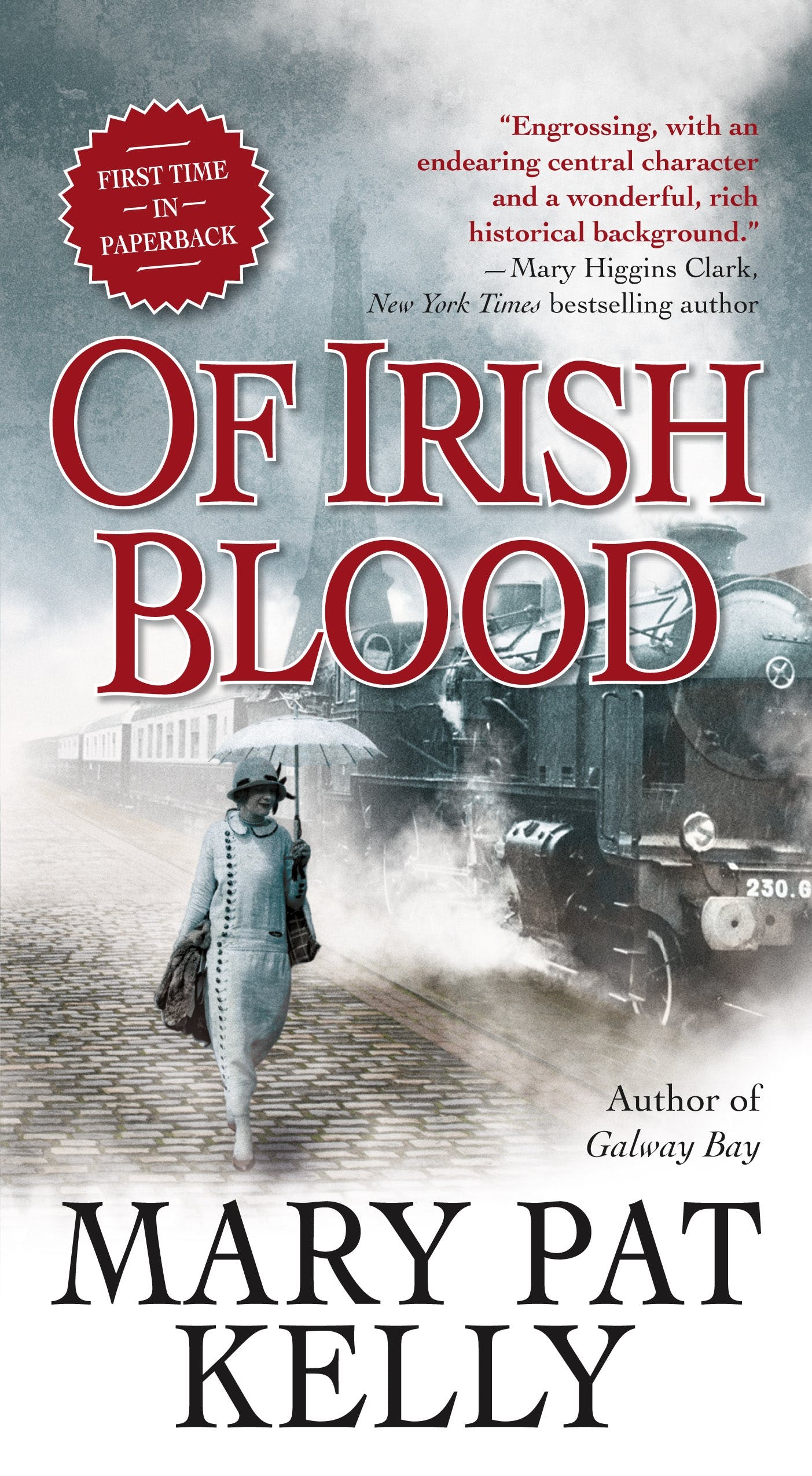