Enter your email to stay up to date on any tours & events in your area as well as new releases or exciting news related to Matthew Reilly.

Matthew Reilly is the bestselling author of Ice Station, Temple, Area 7, Scarecrow, Contest, Hell Island, Seven Ancient Wonders, Six Sacred Stones, The Five Greatest Warriors and Hover Car Racer. Over 7.5 million copies of his books have been sold around the world, and he has also written several screenplays and published several magazine articles. Reilly was born in 1974 and studied law at the University of New South Wales. He lives in Sydney, Australia. 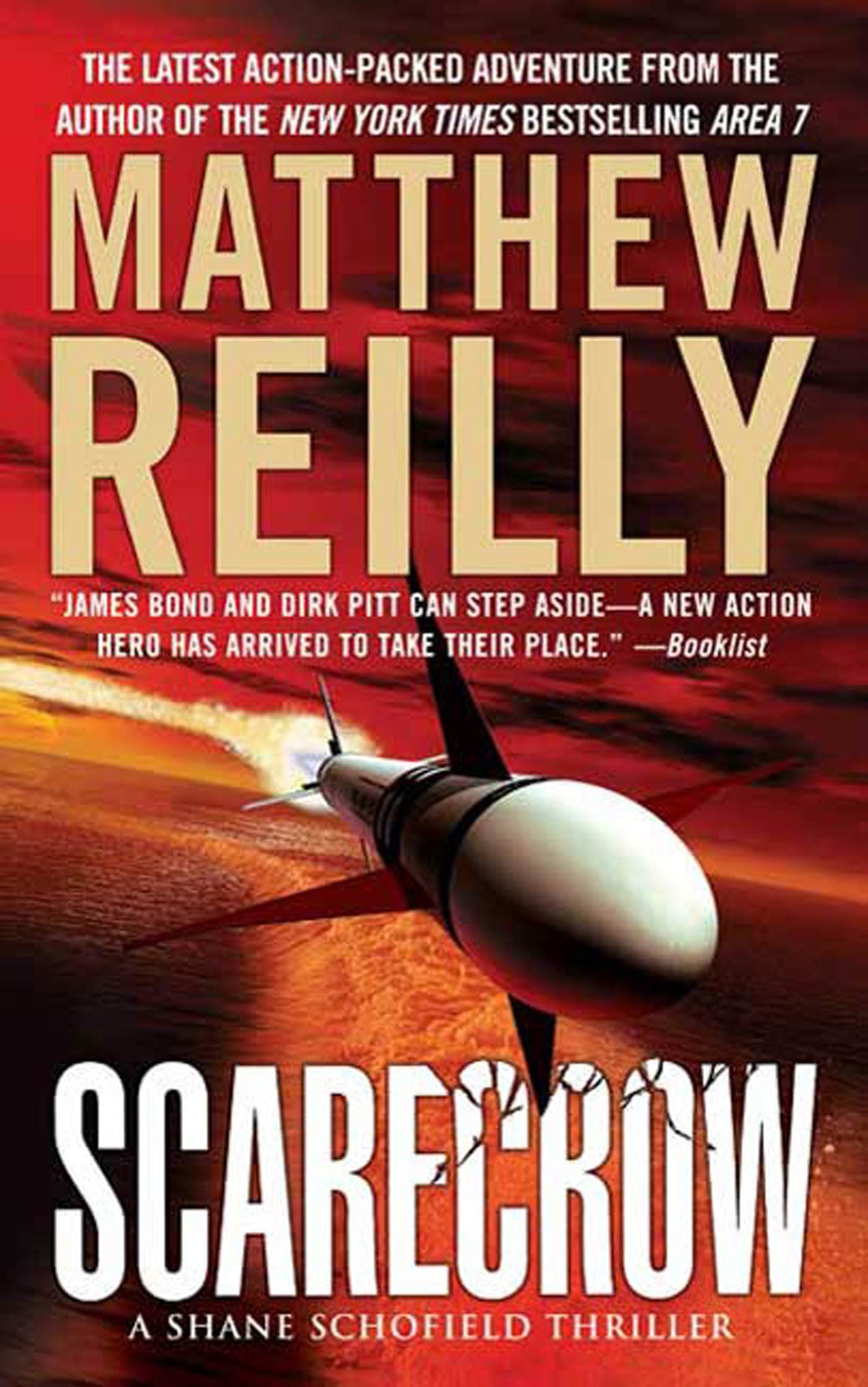 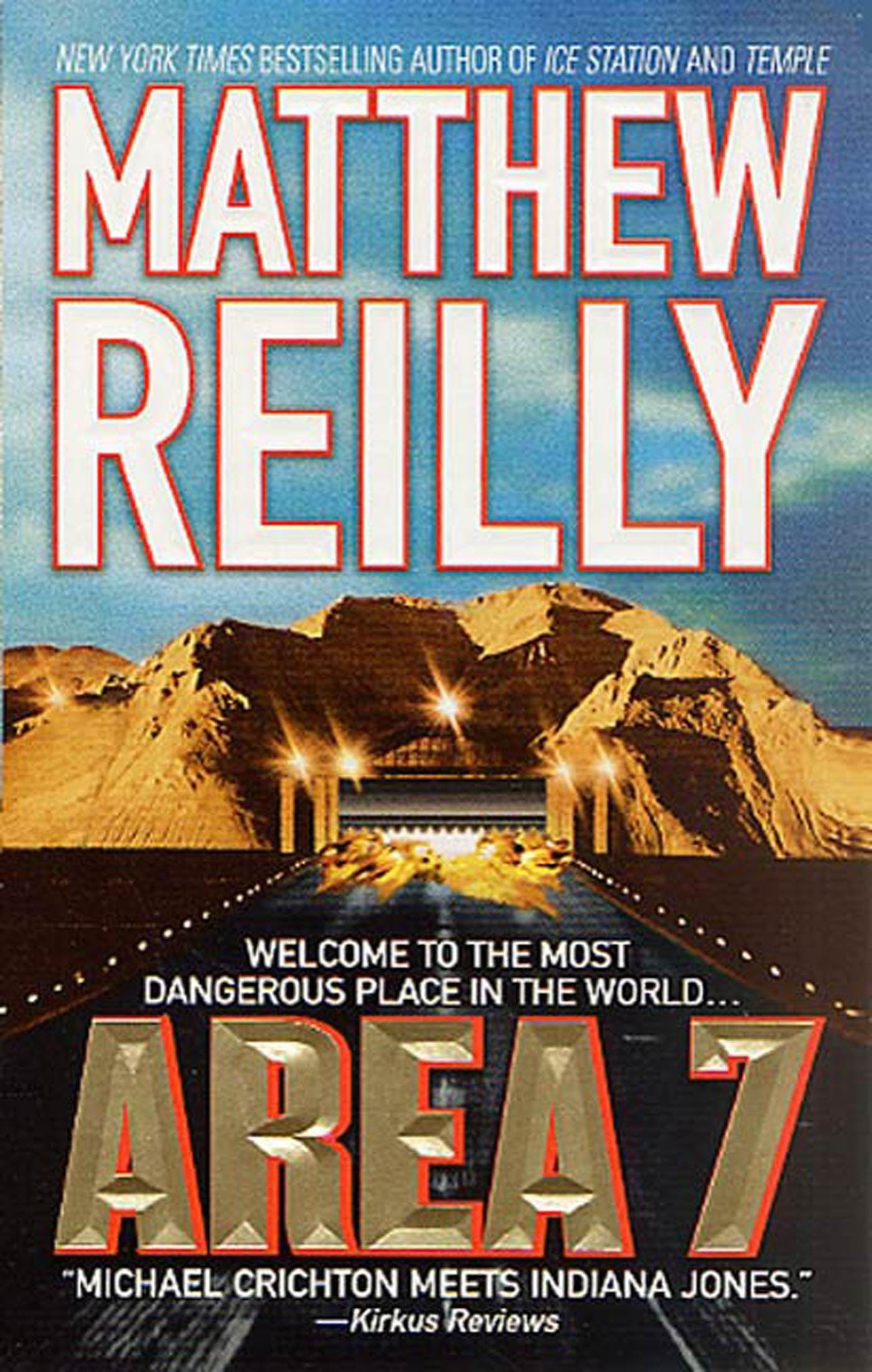 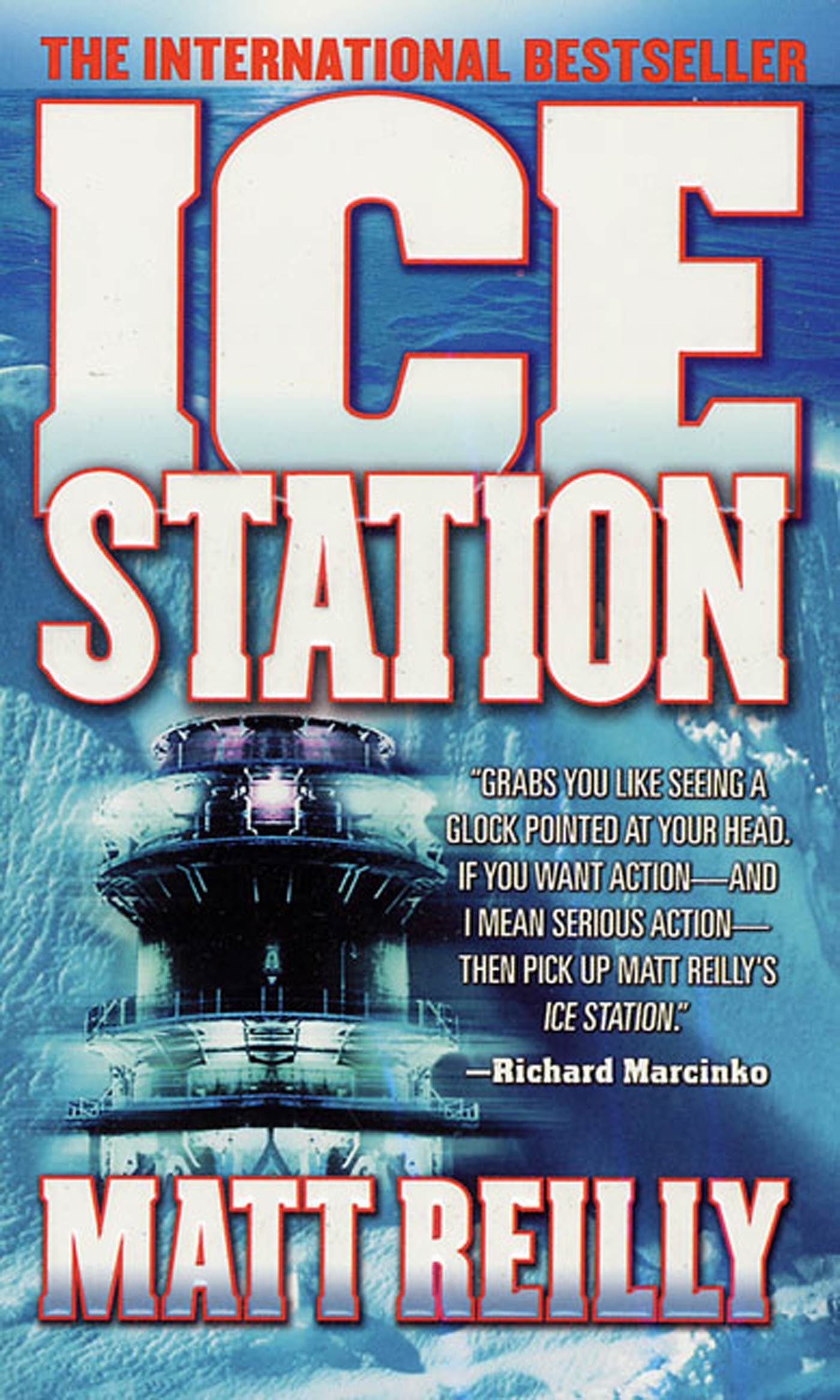