Enter your email to stay up to date on any tours & events in your area as well as new releases or exciting news related to Michael Moreci.

MICHAEL MORECI is a novelist and author of comic books, who was recently named in Newcity Lit's "Lit 50: Who Really Books in Chicago 2018." His comics include the critically acclaimed sci-fi trilogy Roche Limit and the military horror drama Burning Fields. He's also written Suicide Squad for DC, Planet of the Apes for Boom!, and his other original titles include Curse, Hoax Hunters, ReincarNATE, and Black Hole Repo. As a novelist, Michael is the author of Spy Swap, an espionage thriller for Tor/Forge. He lives in Chicago with his wife, two sons, and dog. 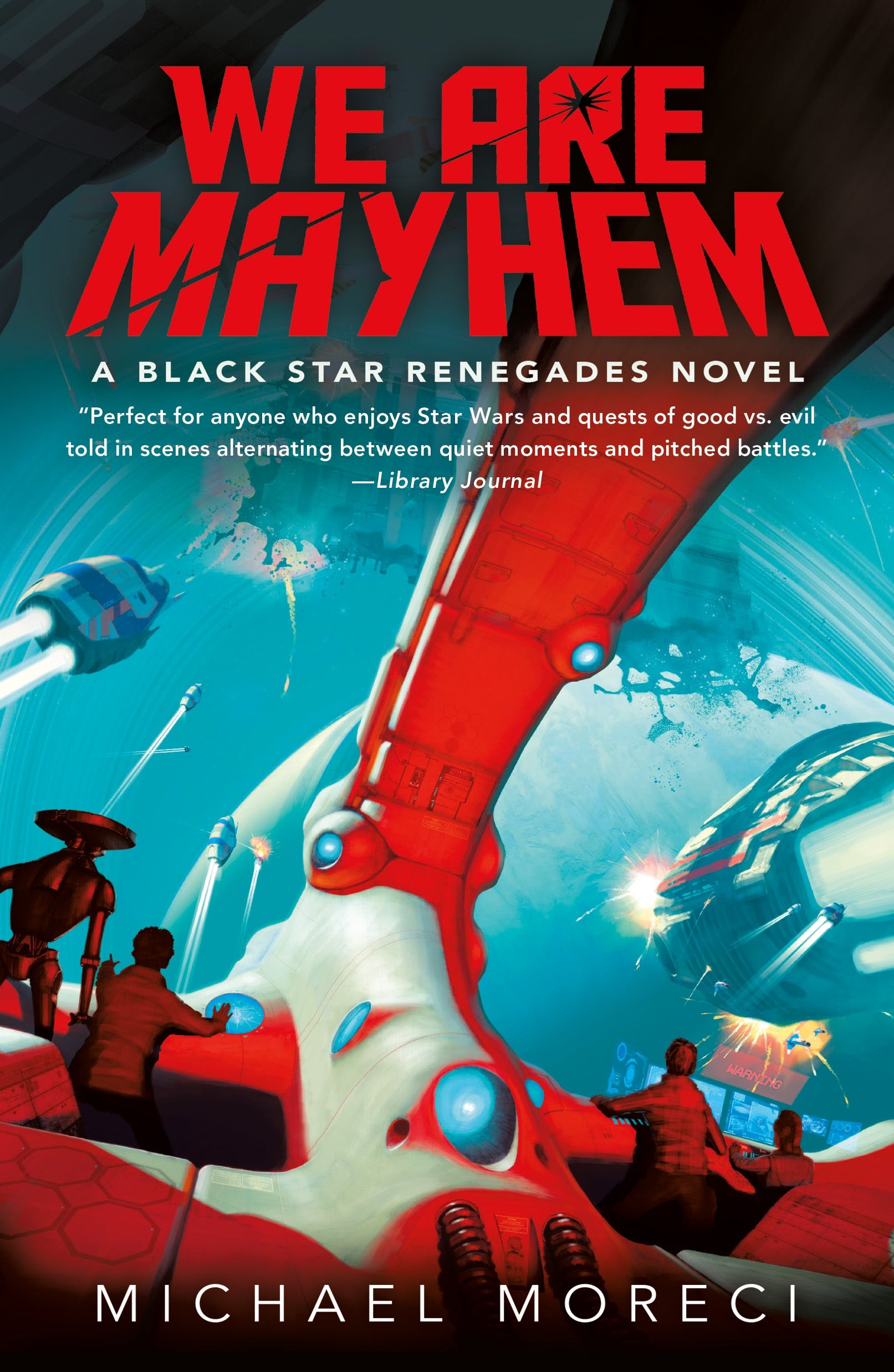 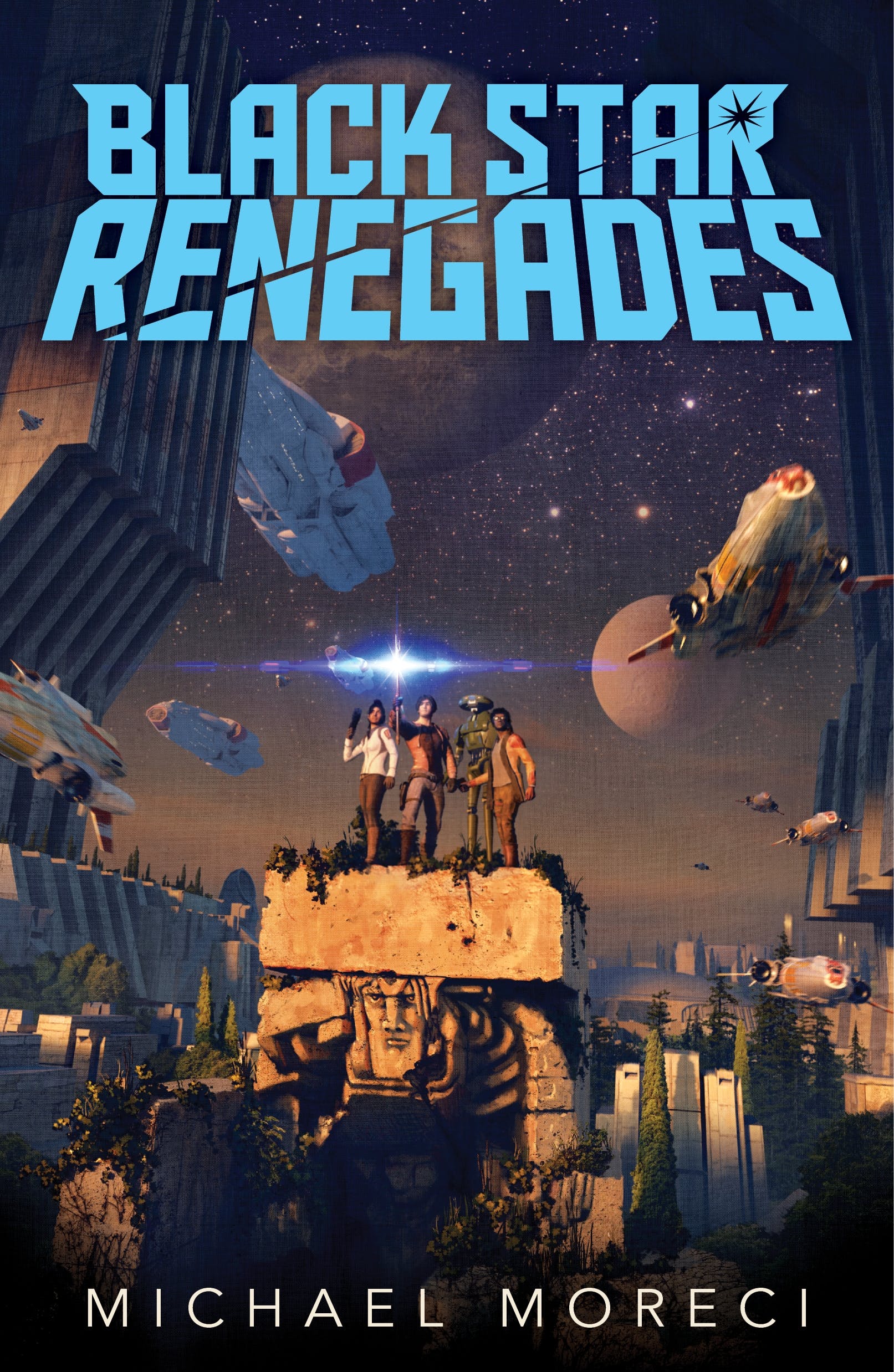