Enter your email to stay up to date on any tours & events in your area as well as new releases or exciting news related to Michael Palmer.

Michael Palmer (1942-2013) wrote internationally bestselling novels of medical suspense, including The First Patient, The Second Opinion, The Last Surgeon, A Heartbeat Away, Oath of Office and Political Suicide. His book Extreme Measures was adapted into a movie starring Hugh Grant and Gene Hackman. His books have been translated into thirty-five languages.

Palmer earned his bachelor's degree at Wesleyan University, and he attended medical school at Case Western Reserve University. He trained in internal medicine at Boston City and Massachusetts General Hospitals. He spent twenty years as a full-time practitioner of internal and emergency medicine. In addition to his writing, Palmer was an associate director of the Massachusetts Medical Society Physician Health Services, devoted to helping physicians troubled by mental illness, physical illness, behavioral issues, and chemical dependency.

He lived in eastern Massachusetts. 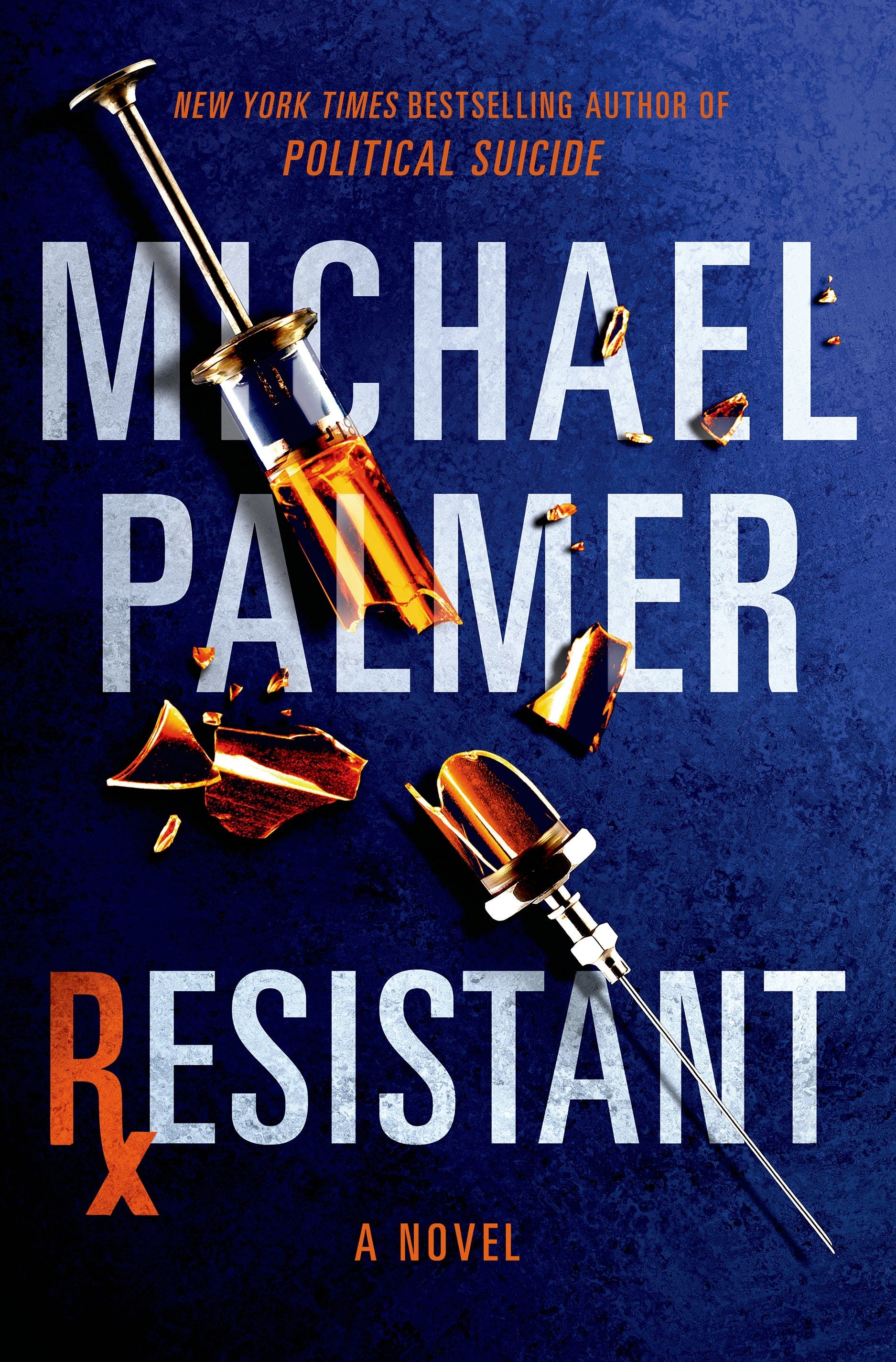 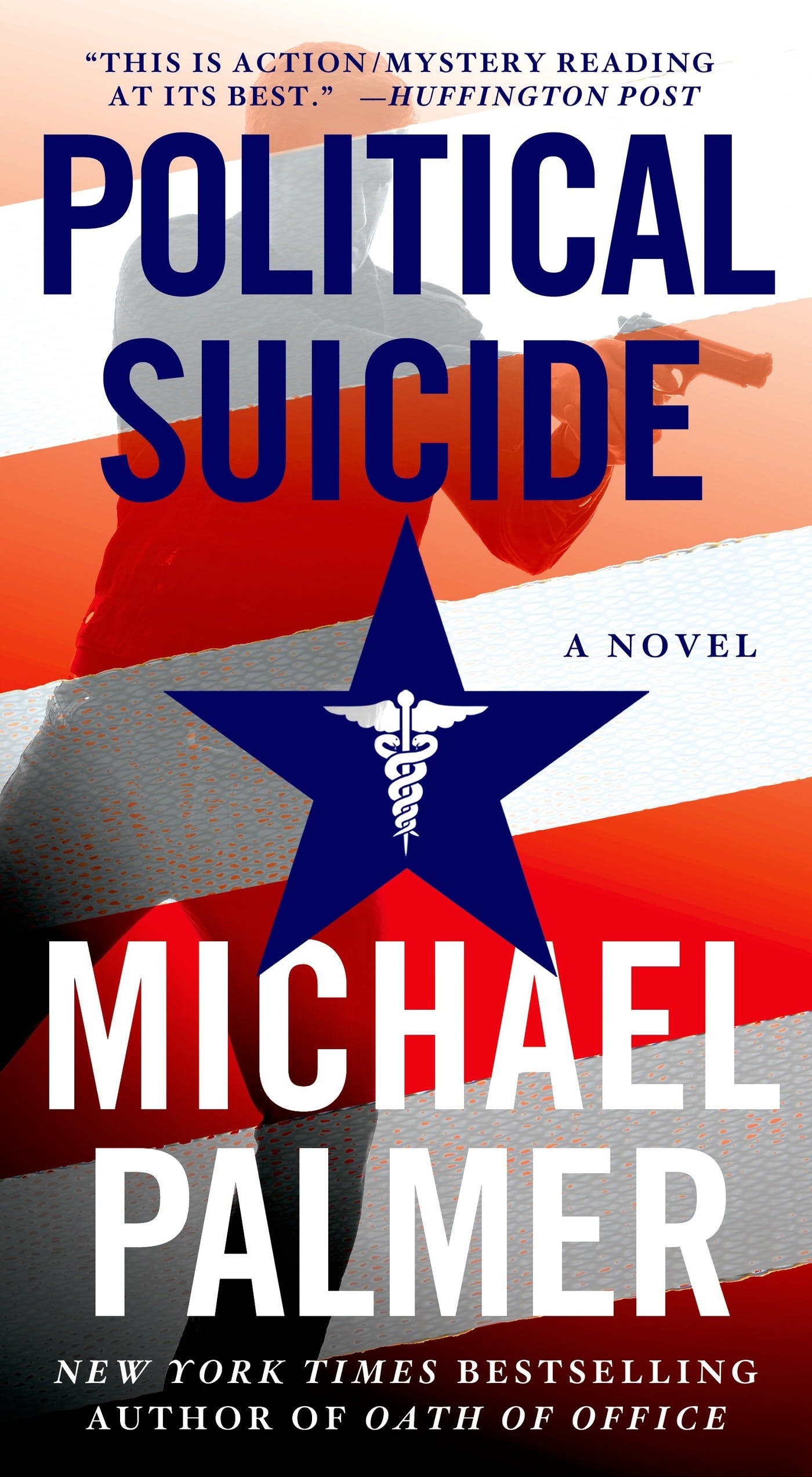 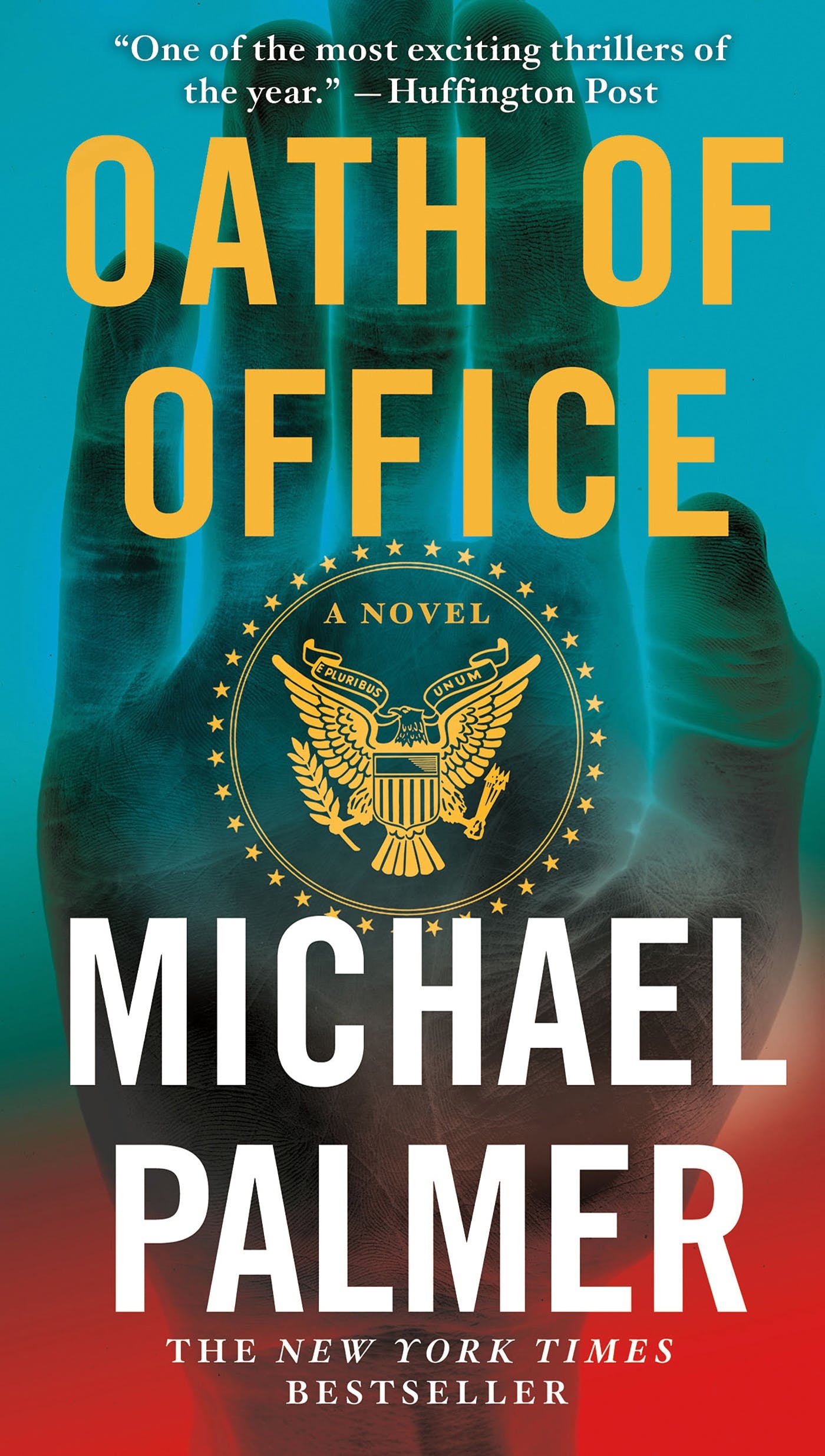