Enter your email to stay up to date on any tours & events in your area as well as new releases or exciting news related to Ngozi Ukazu.

Ngozi Ukazu is the creator of Check, Please, an online graphic novel whose printing campaign remains the most funded webcomics Kickstarter ever. She graduated from Yale University in 2013 with a degree in Computing and The Arts, and received a masters in Sequential Art in 2015 from the Savannah College of Art and Design. She first became interested in hockey while writing a screenplay about the sport during her senior year at Yale. But after Yale hockey won the Division I Men's Ice Hockey national championship, she became obsessed. While she used her new-found knowledge of ice hockey to launch Check, Please in 2013, Ngozi has a deep interest in sports that ranges from half-marathon training to basketball documentaries. Ngozi also cites 90's sitcoms as a major influence in the quirky, found-family feel of Check, Please. 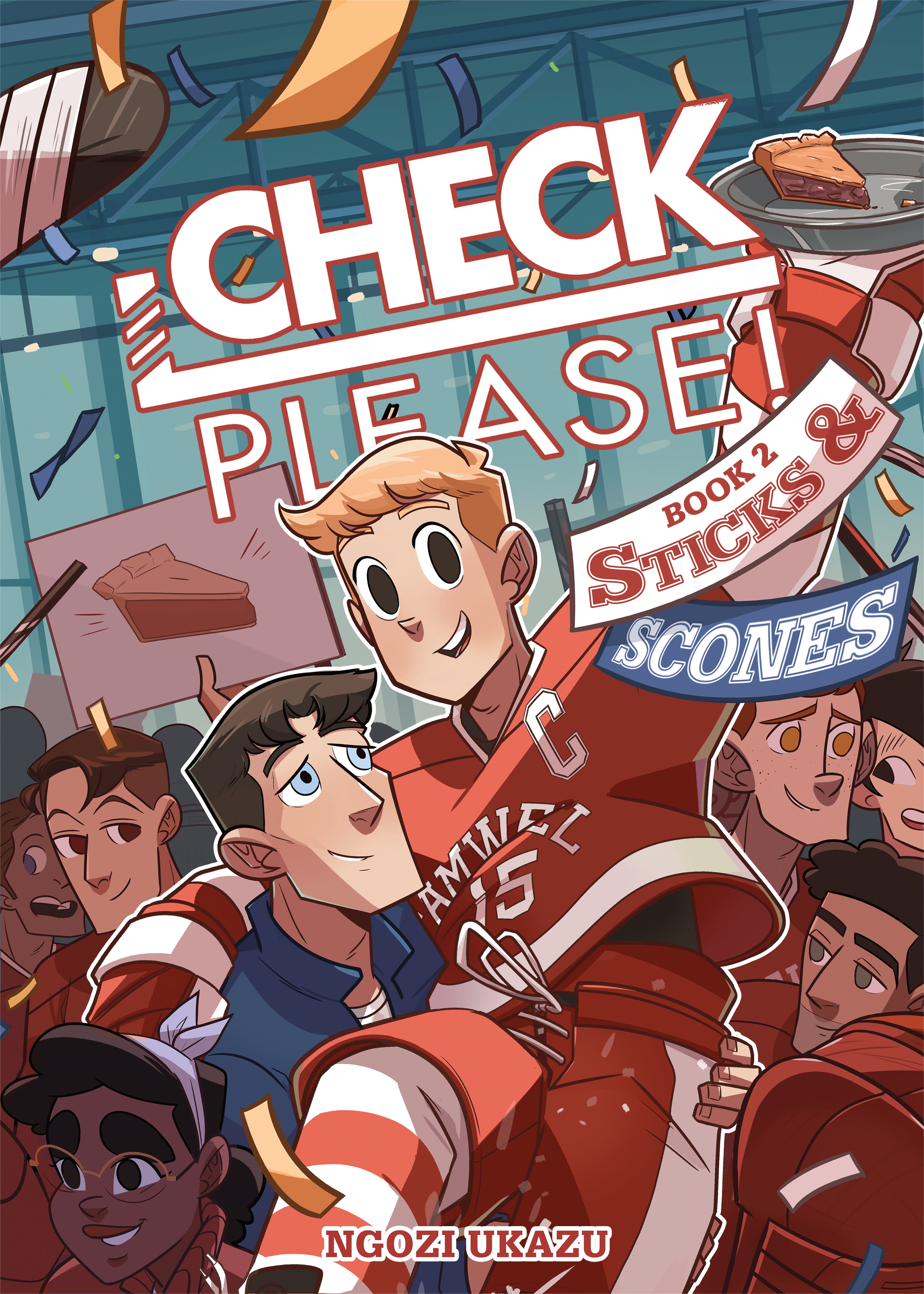 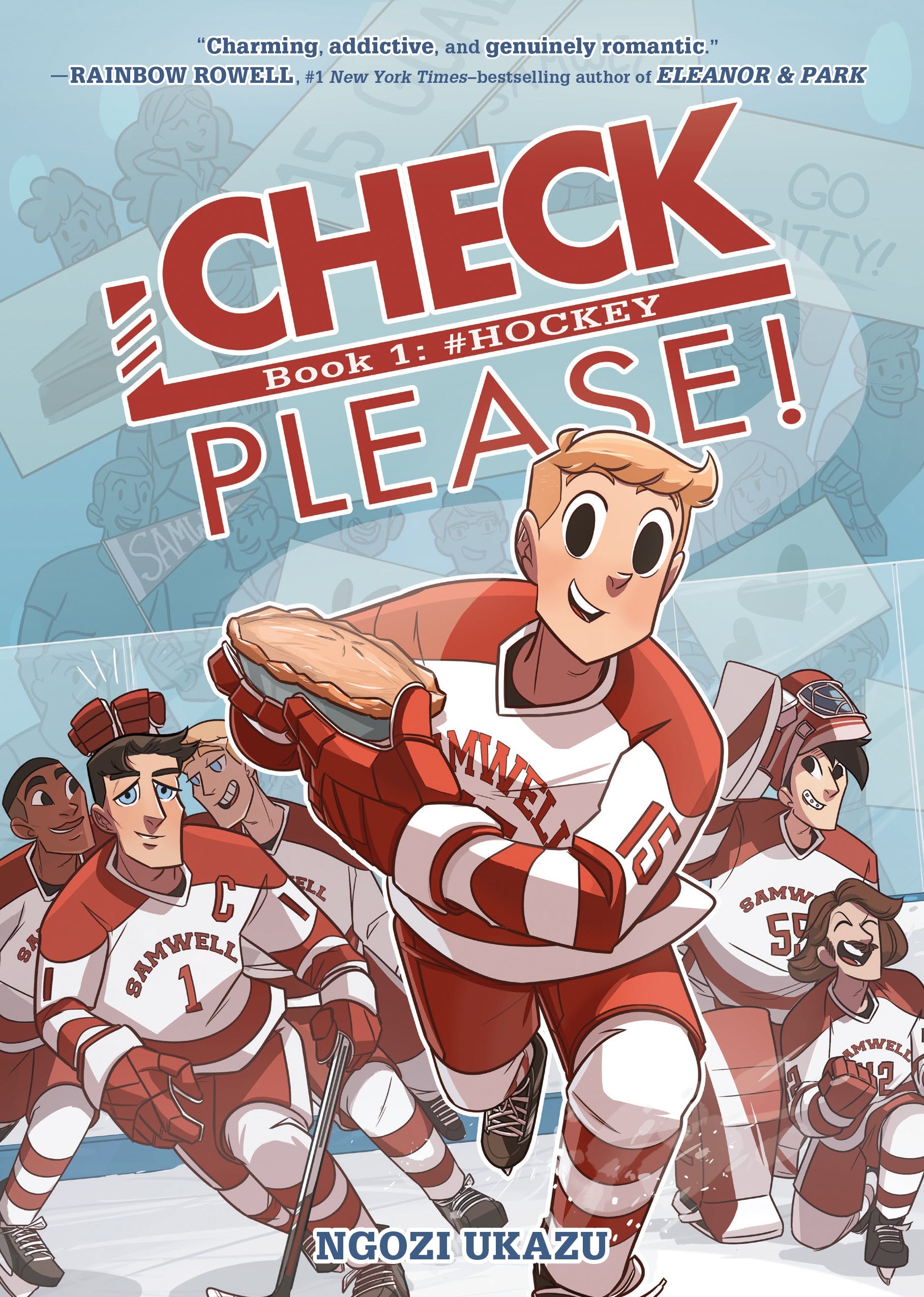