Enter your email to stay up to date on any tours & events in your area as well as new releases or exciting news related to Nick Antosca.

Nick Antosca is the creator/showrunner of Syfy's horror anthology series Channel Zero and co-creator/showrunner of Hulu's Emmy and Golden Globe-winning true crime limited series The Act. He is a writer/executive producer of Antlers, the film adaptation of "The Quiet Boy", from Searchlight Pictures. He was born in New Orleans, Louisiana. 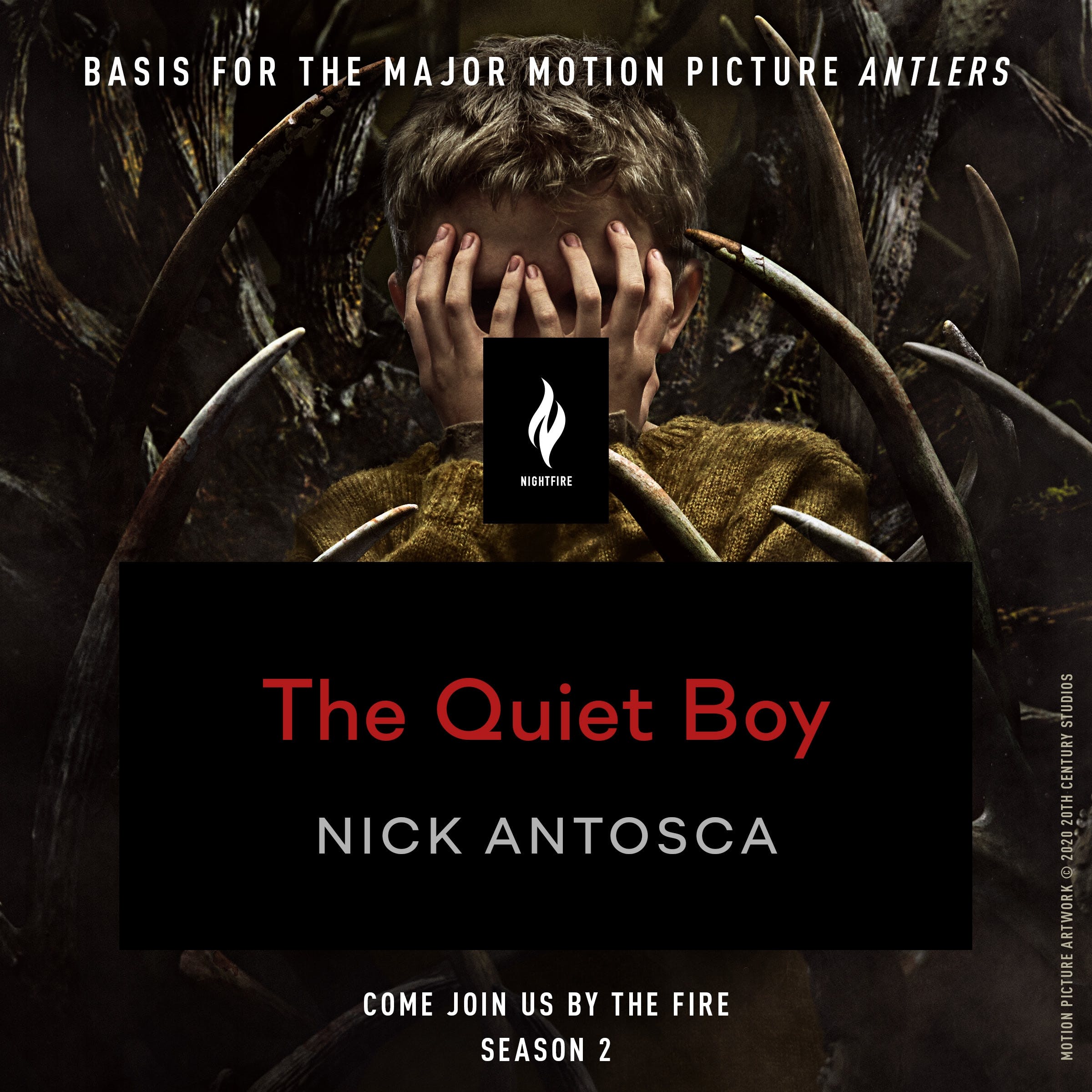