Enter your email to stay up to date on any tours & events in your area as well as new releases or exciting news related to Olen Steinhauer.

Olen Steinhauer is the New York Times bestselling author of the Milo Weaver novels, including The Tourist and An American Spy. He is also a Dashiell Hammett Award winner, a two-time Edgar Award finalist, and has been nominated for the Anthony, Ian Fleming Steel Dagger, Ellis Peters Historical Dagger, Macavity, and Barry awards. He is also the creator of the Epix TV series Berlin Station. He was raised in Virginia, and now divides his time between New York and Budapest.

All the Old Knives

On the Lisbon Disaster 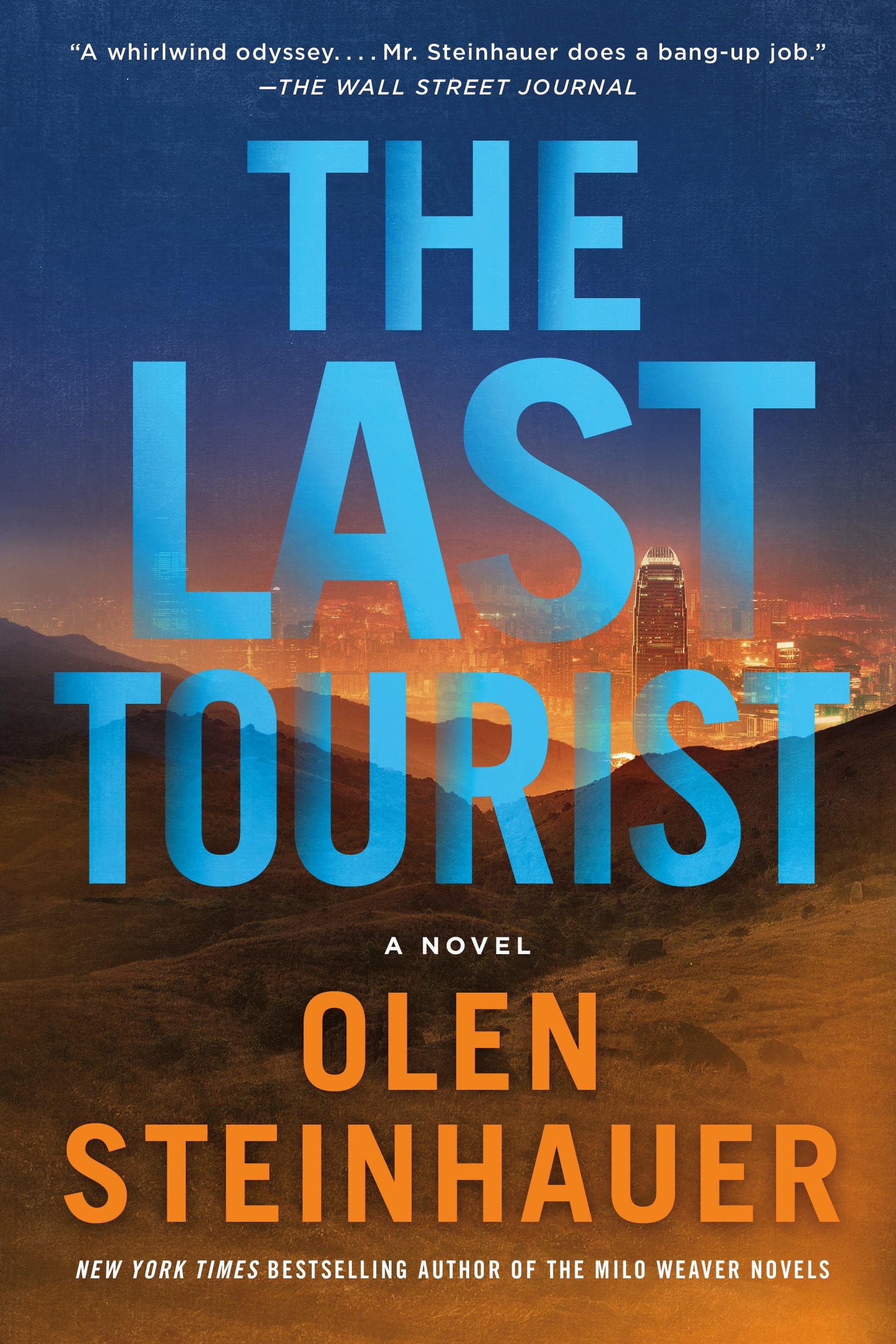 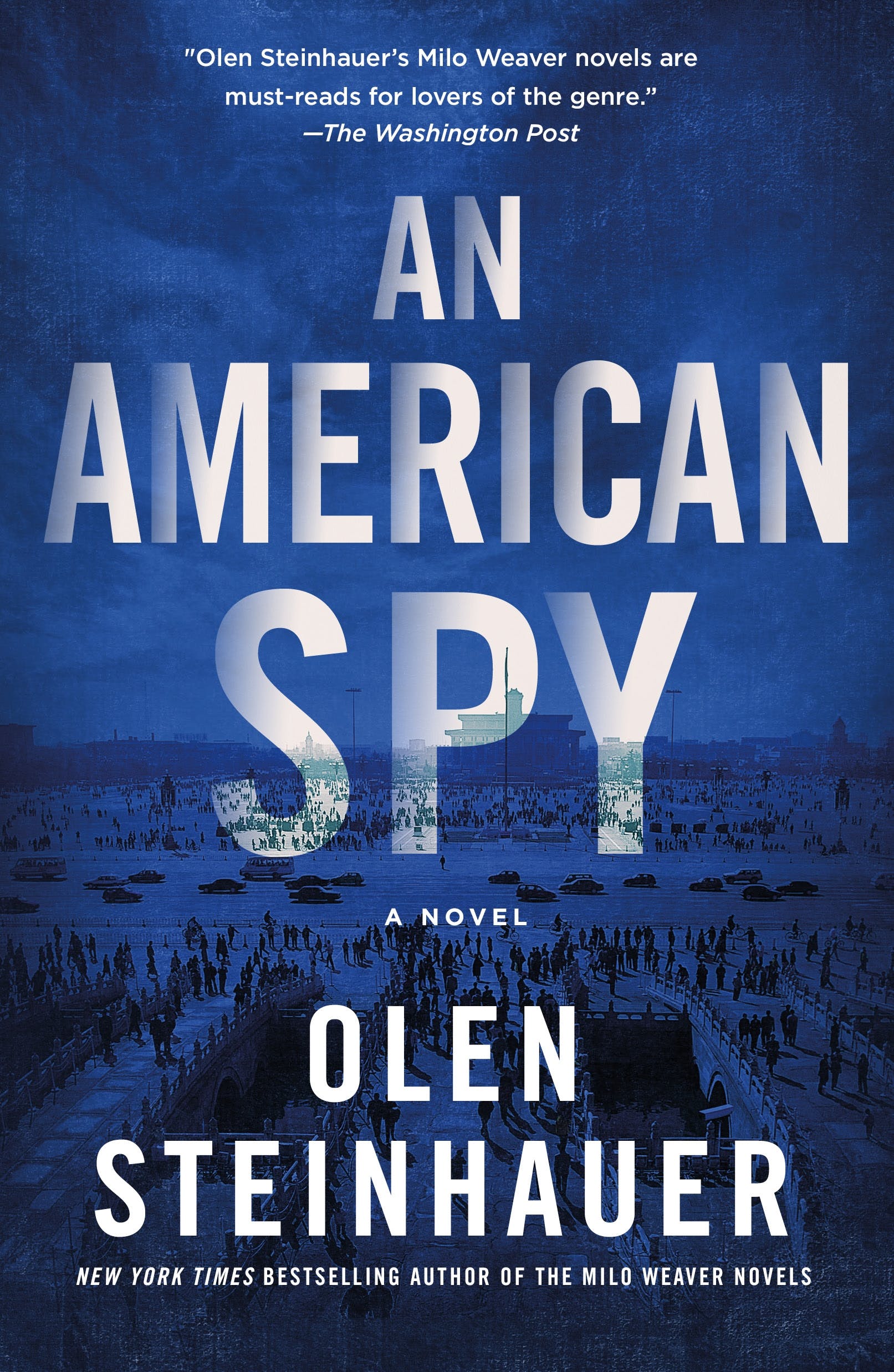 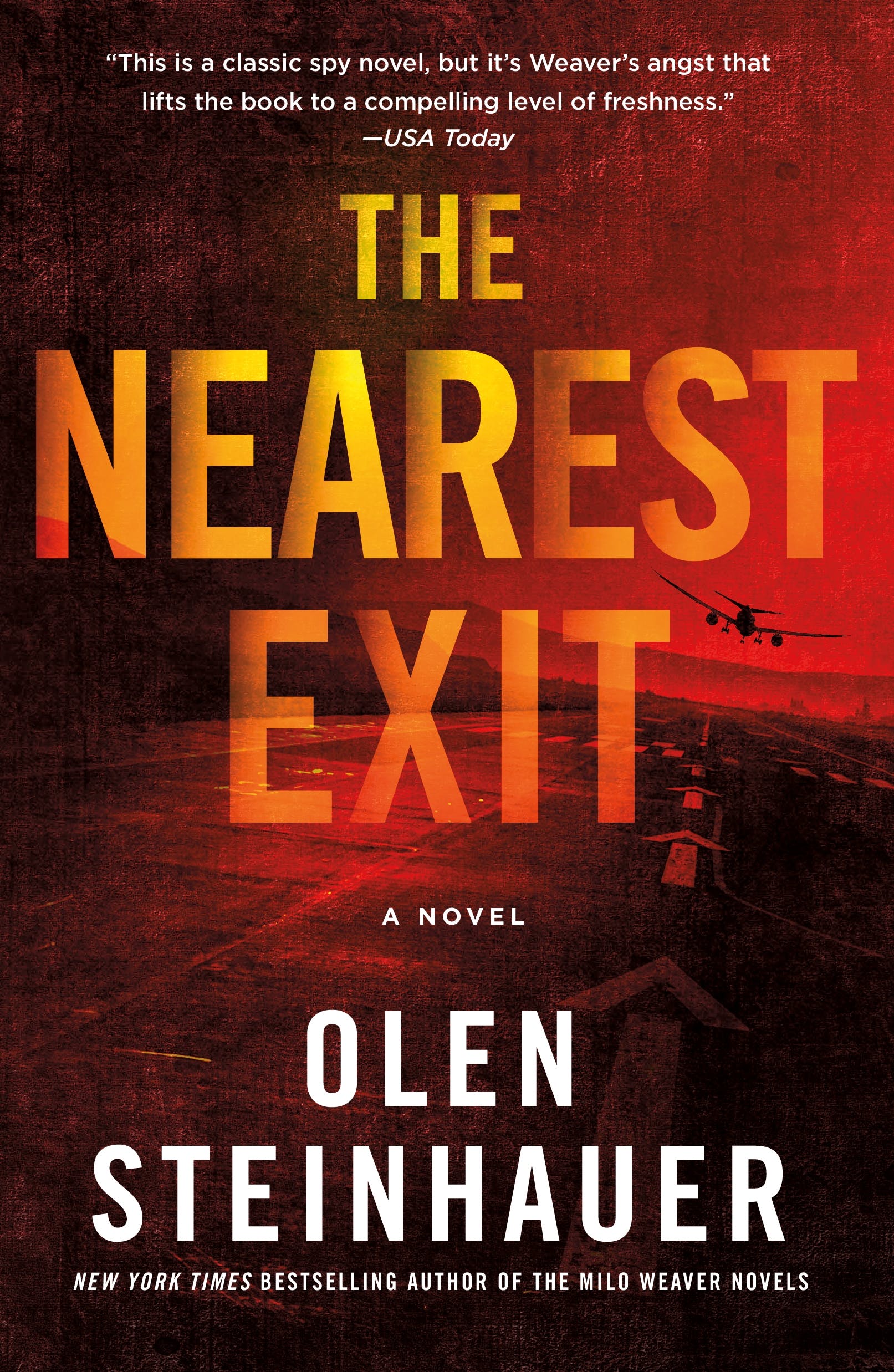 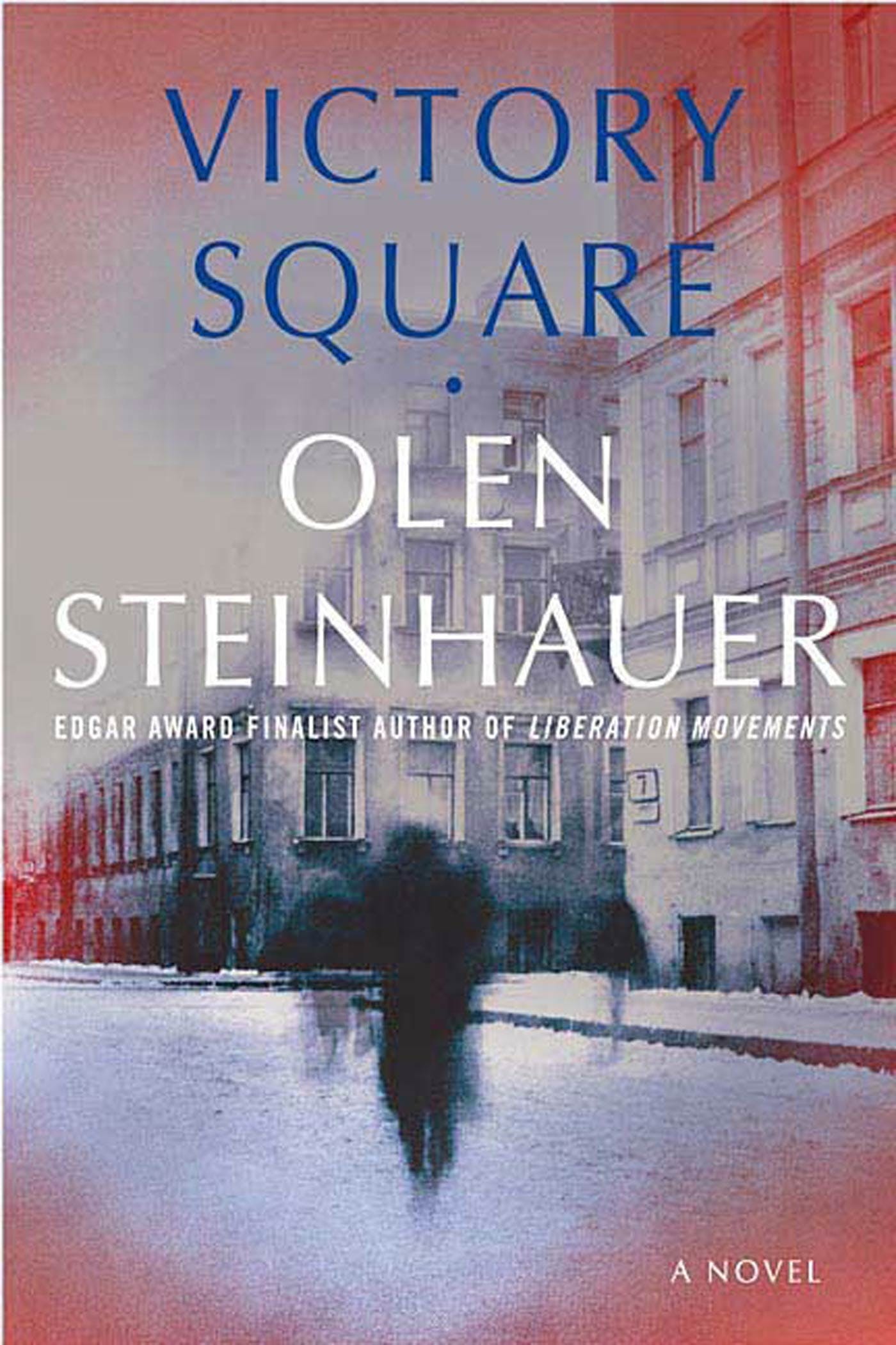 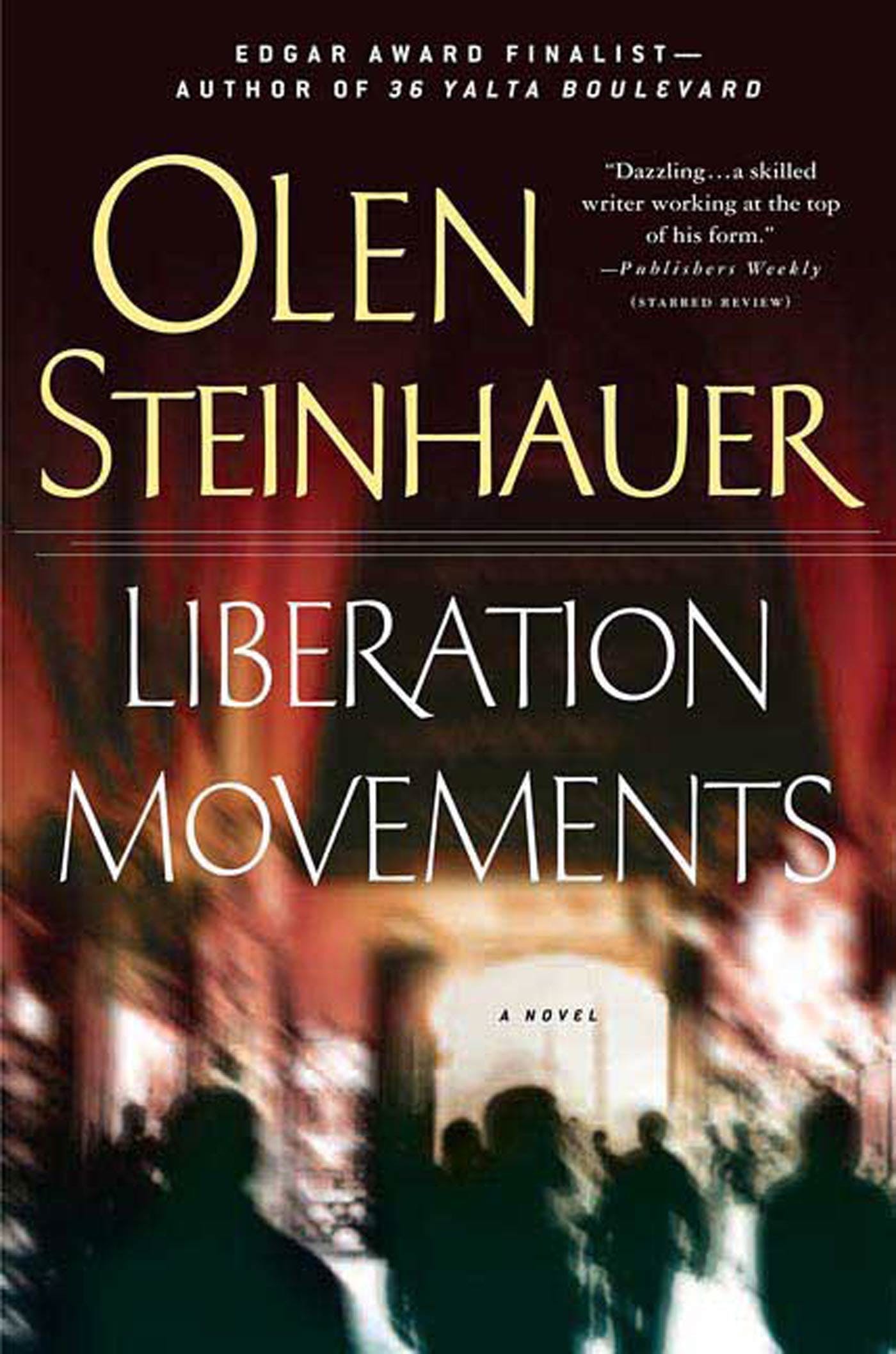 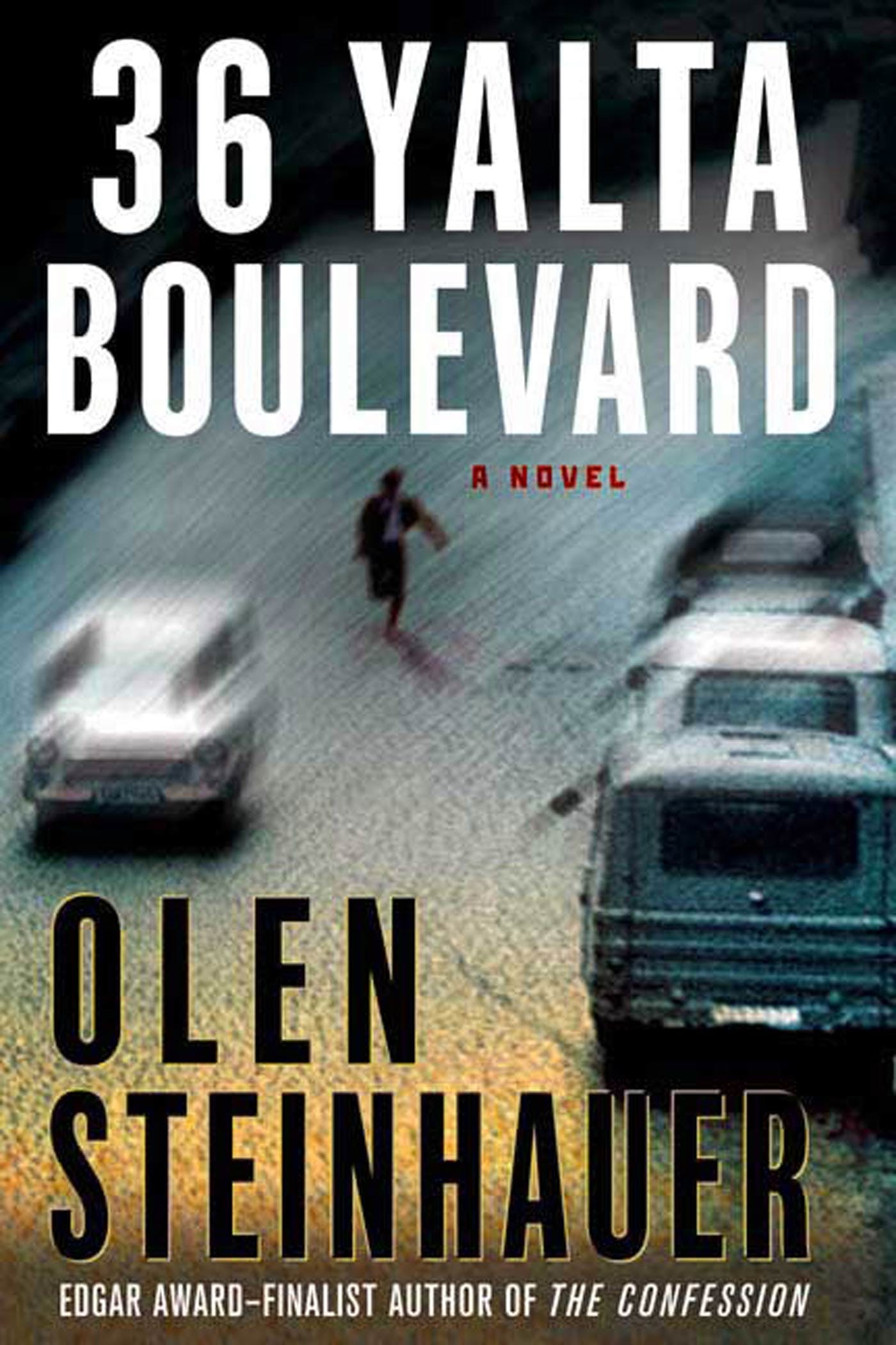