Enter your email to stay up to date on any tours & events in your area as well as new releases or exciting news related to Paige Shelton.

PAIGE SHELTON had a nomadic childhood, as her father's job as a football coach took her family to seven different towns before she was even twelve years old. After college at Drake University in Des Moines, Iowa, she moved to Salt Lake City. She thought she'd only stay a couple years, but instead she fell in love with the mountains and a great guy who became her husband. After many decades in Utah, she and her family moved to Arizona. She writes the Scottish Bookshop Mystery series and the Alaska Wild series. Her other series include the Farmers’ Market, Cooking School, and Dangerous Type mystery series. 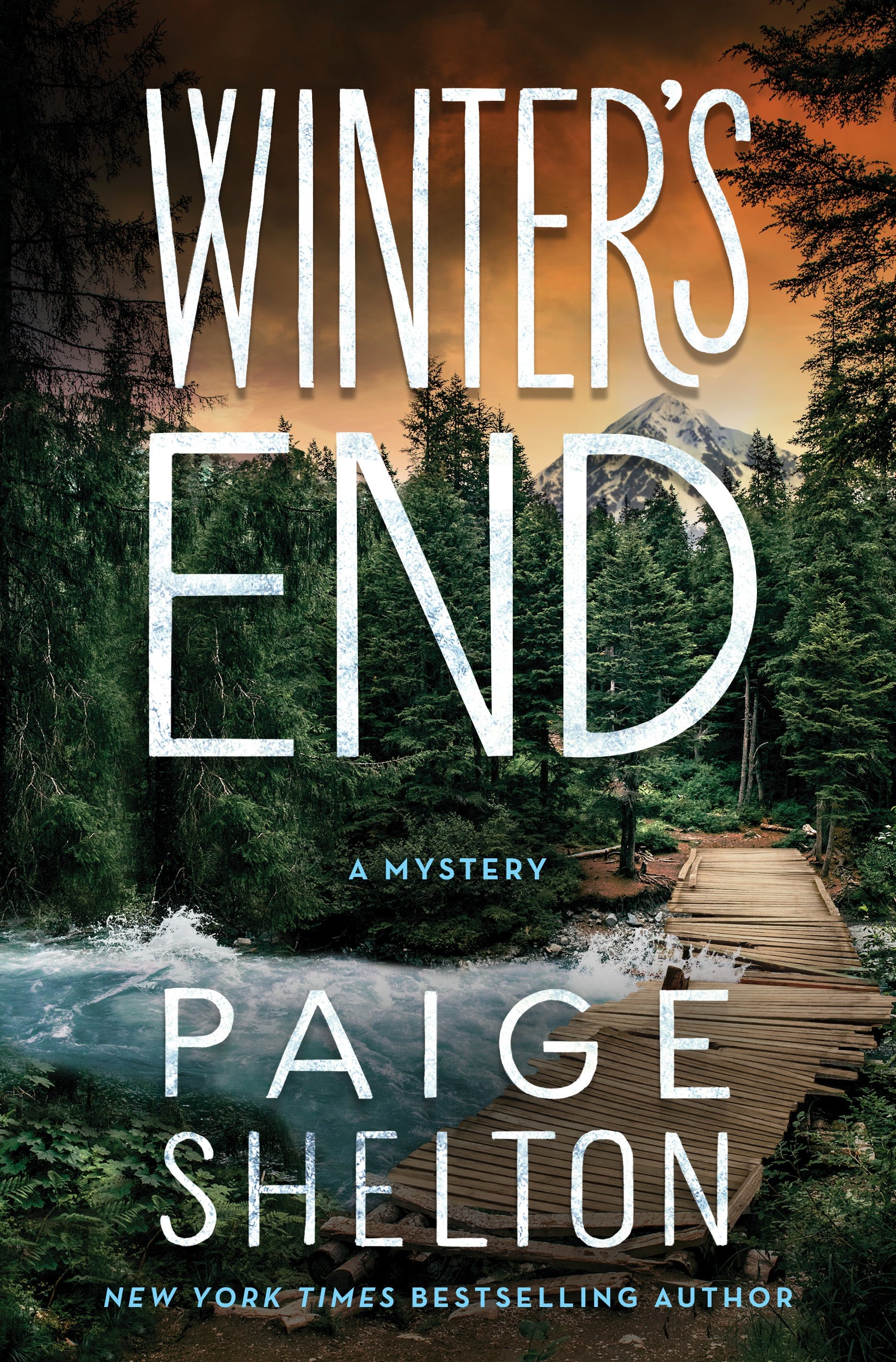 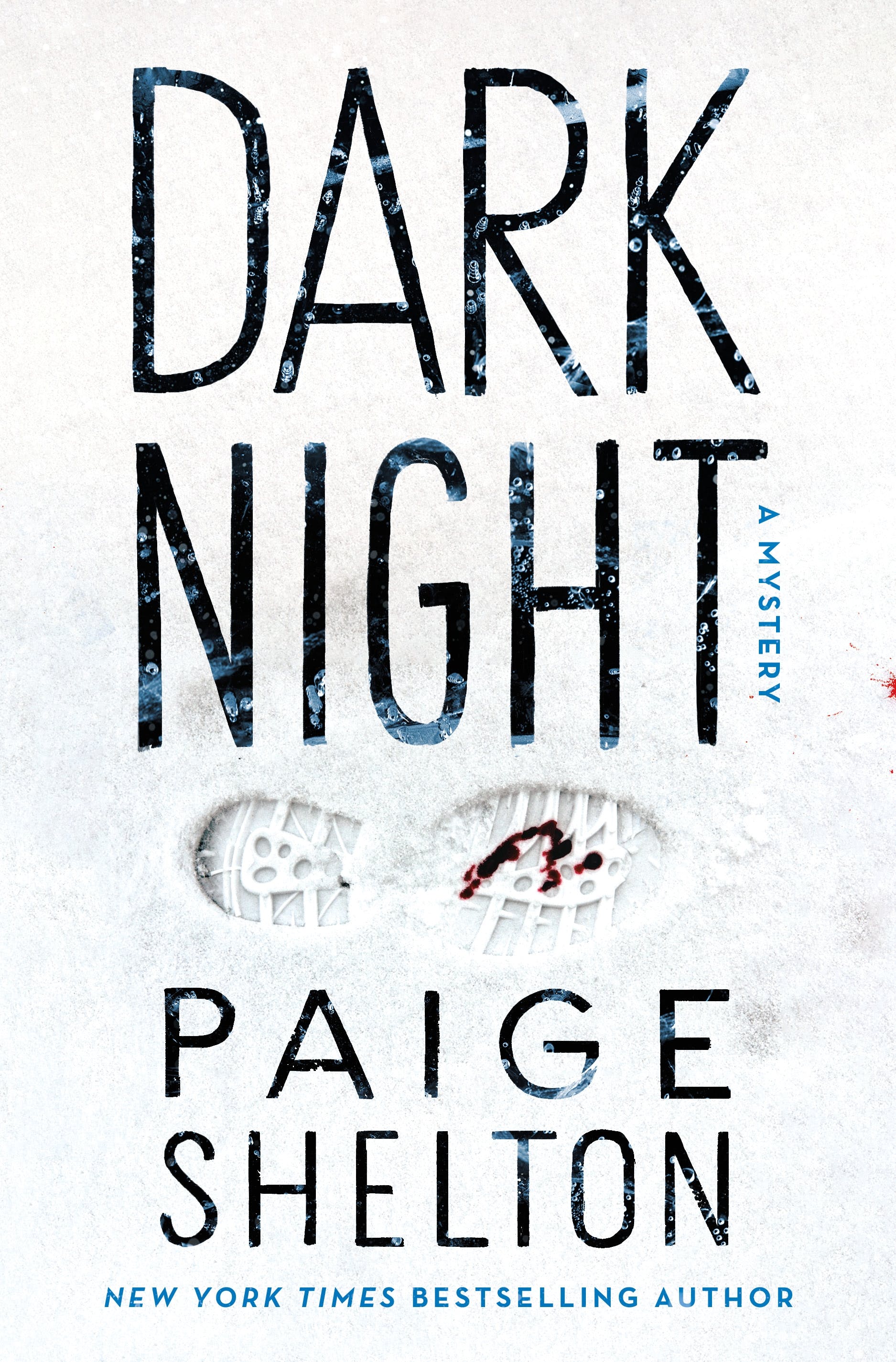 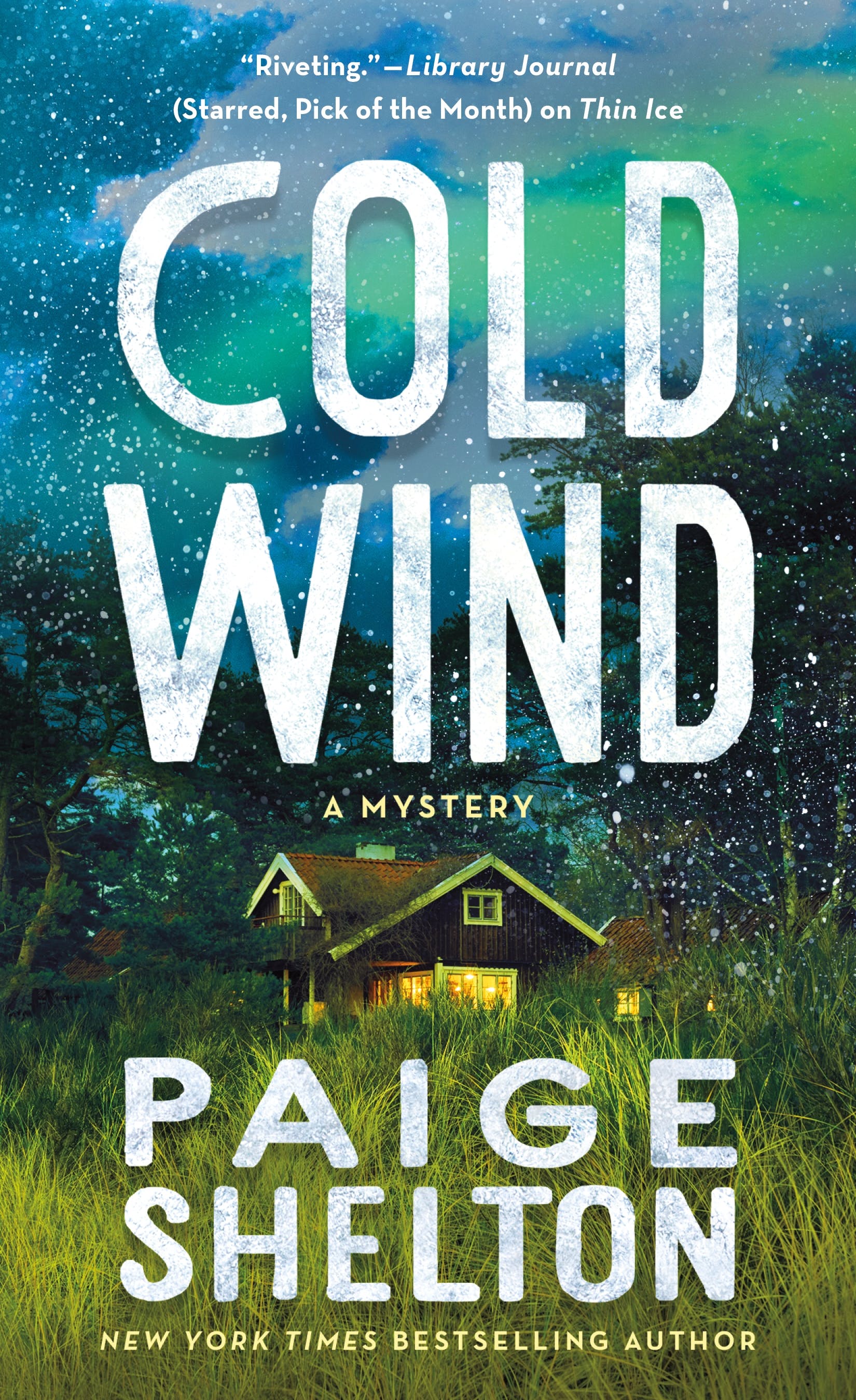 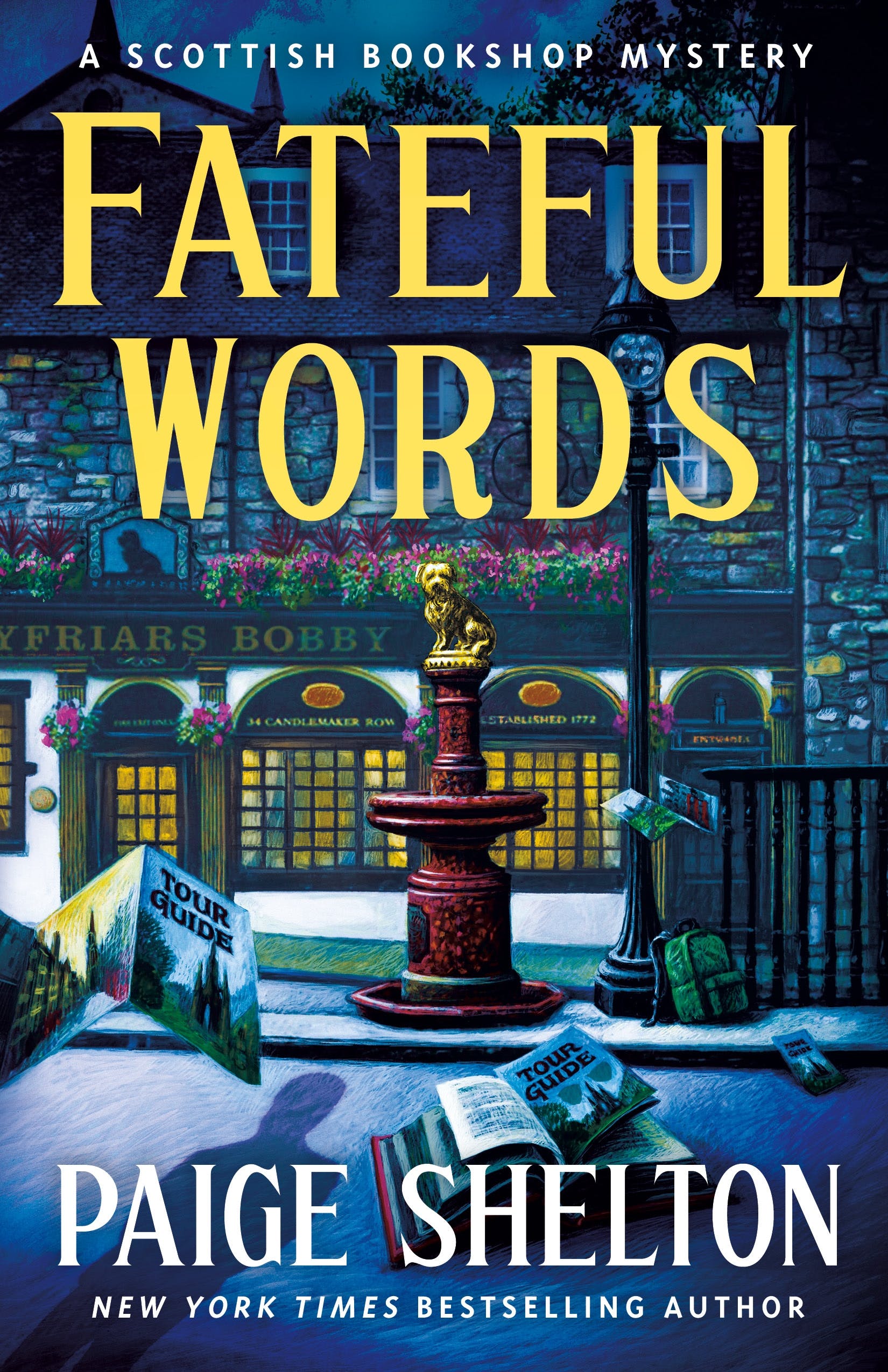 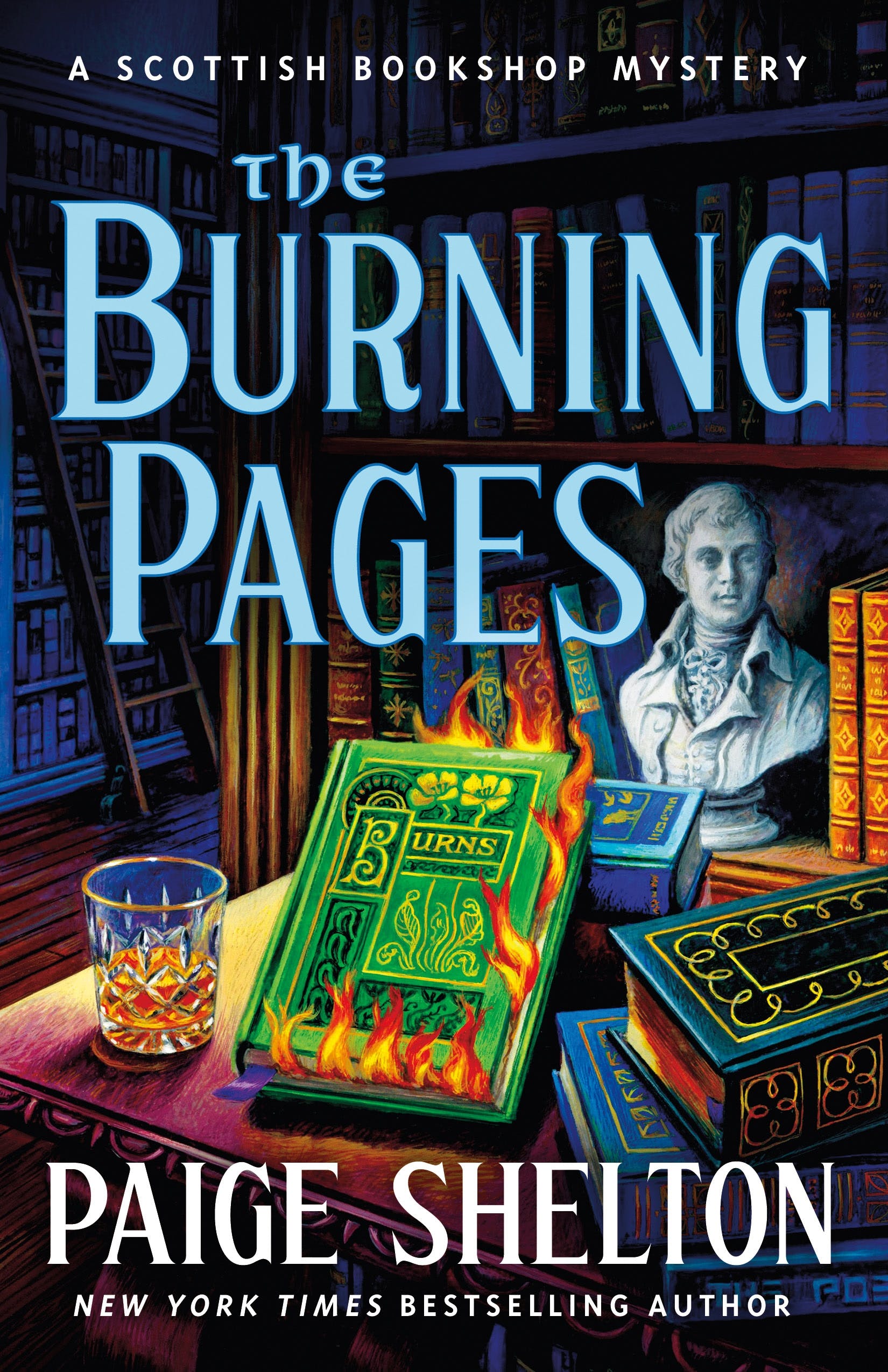 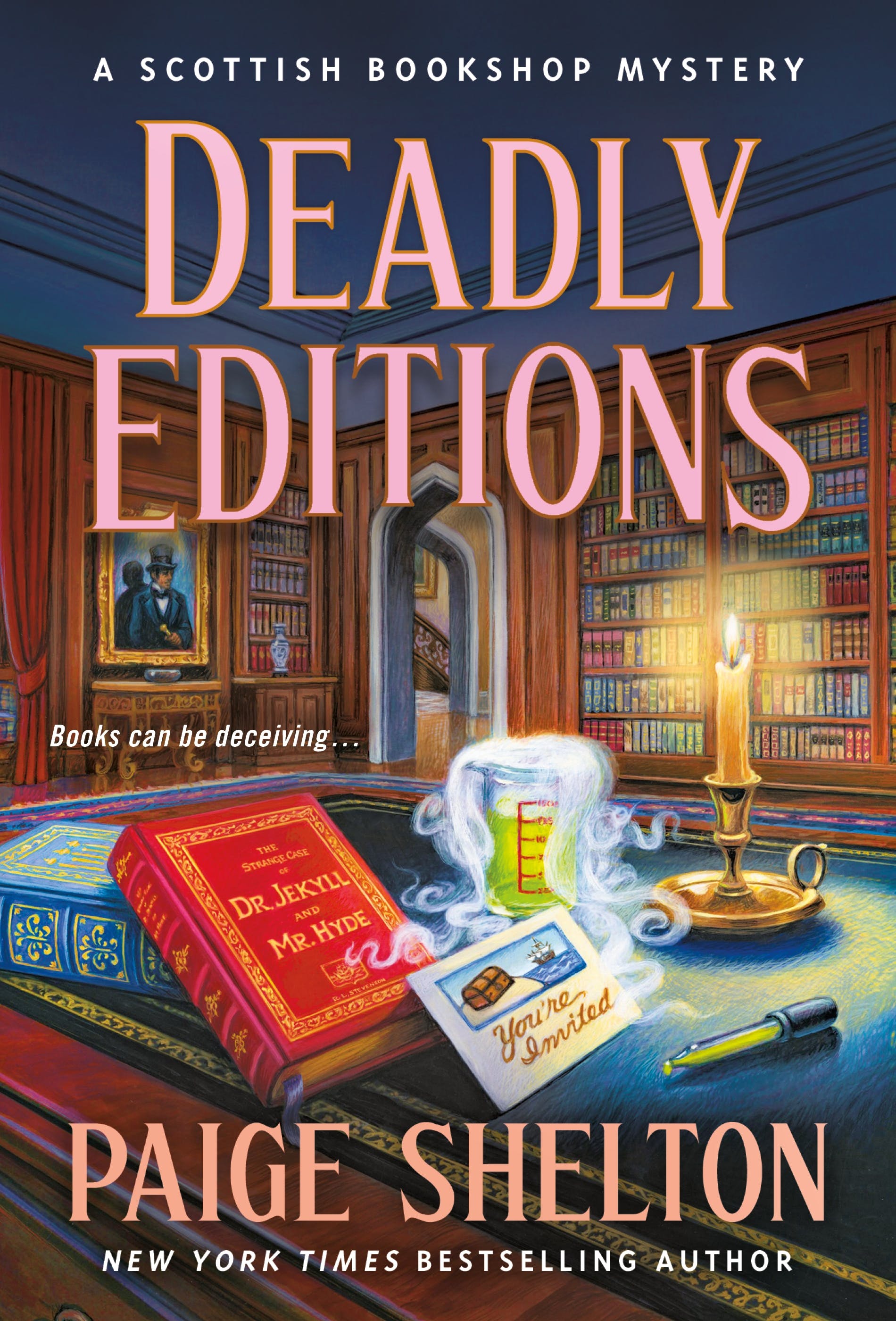 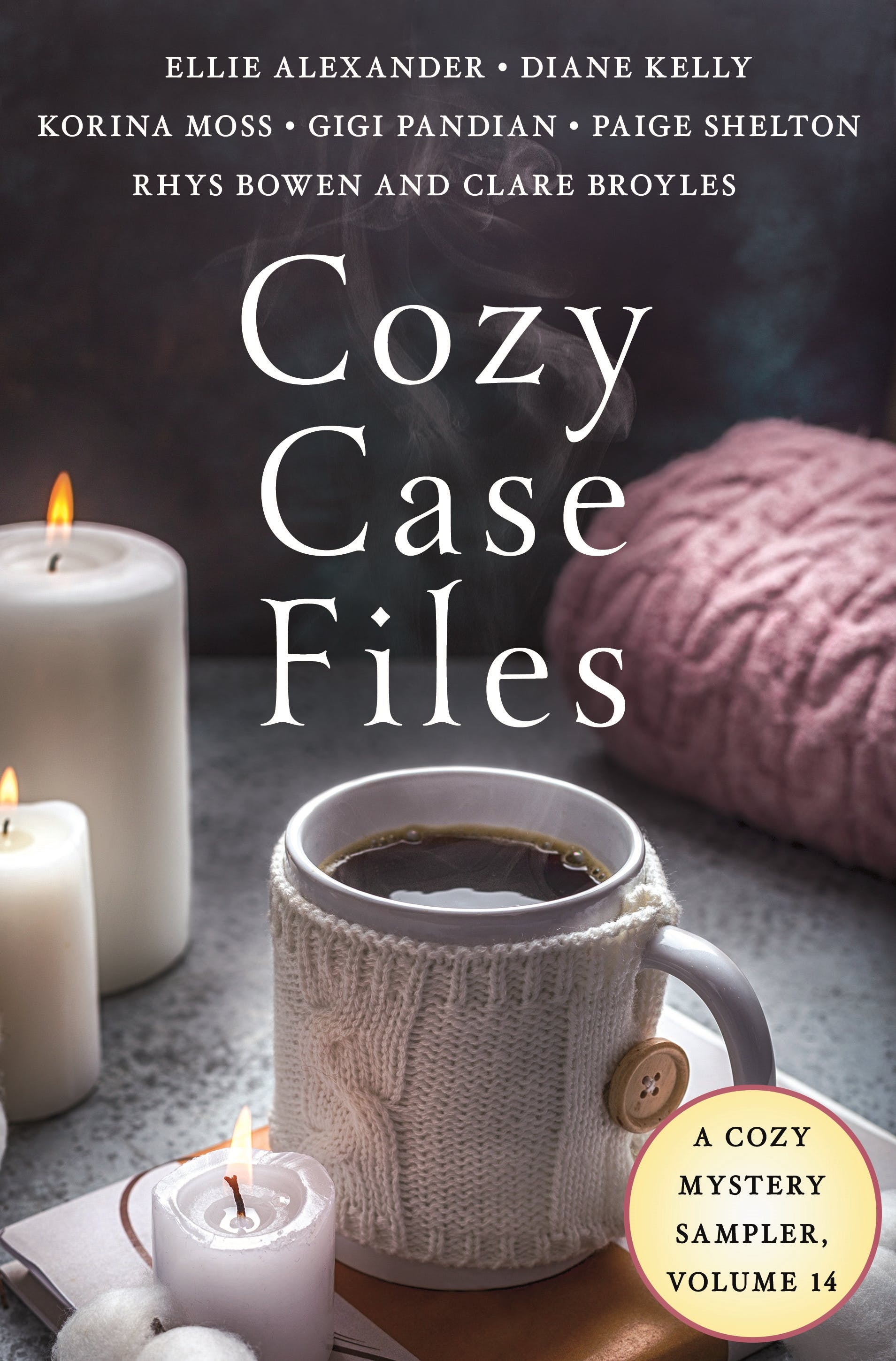 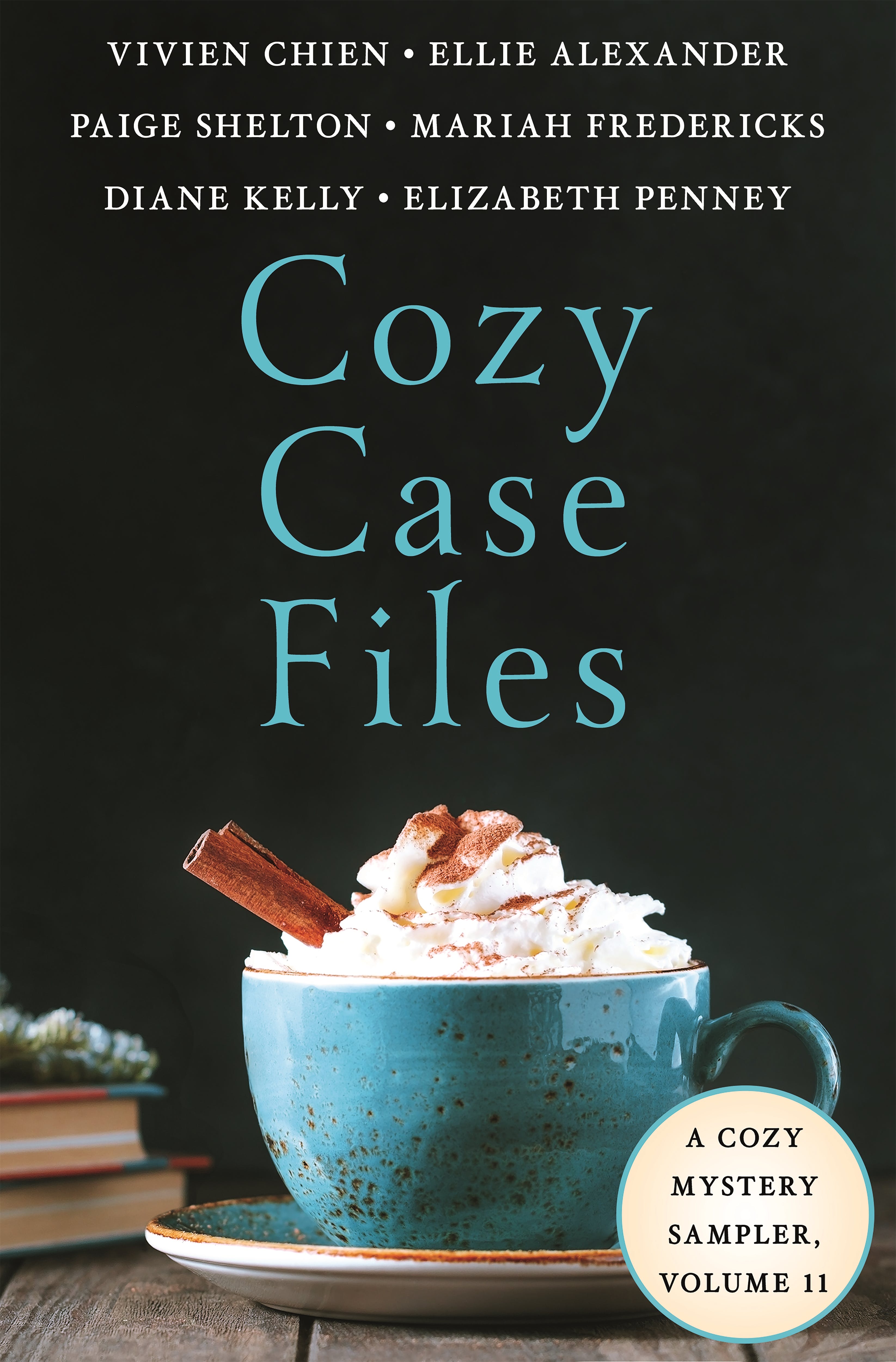 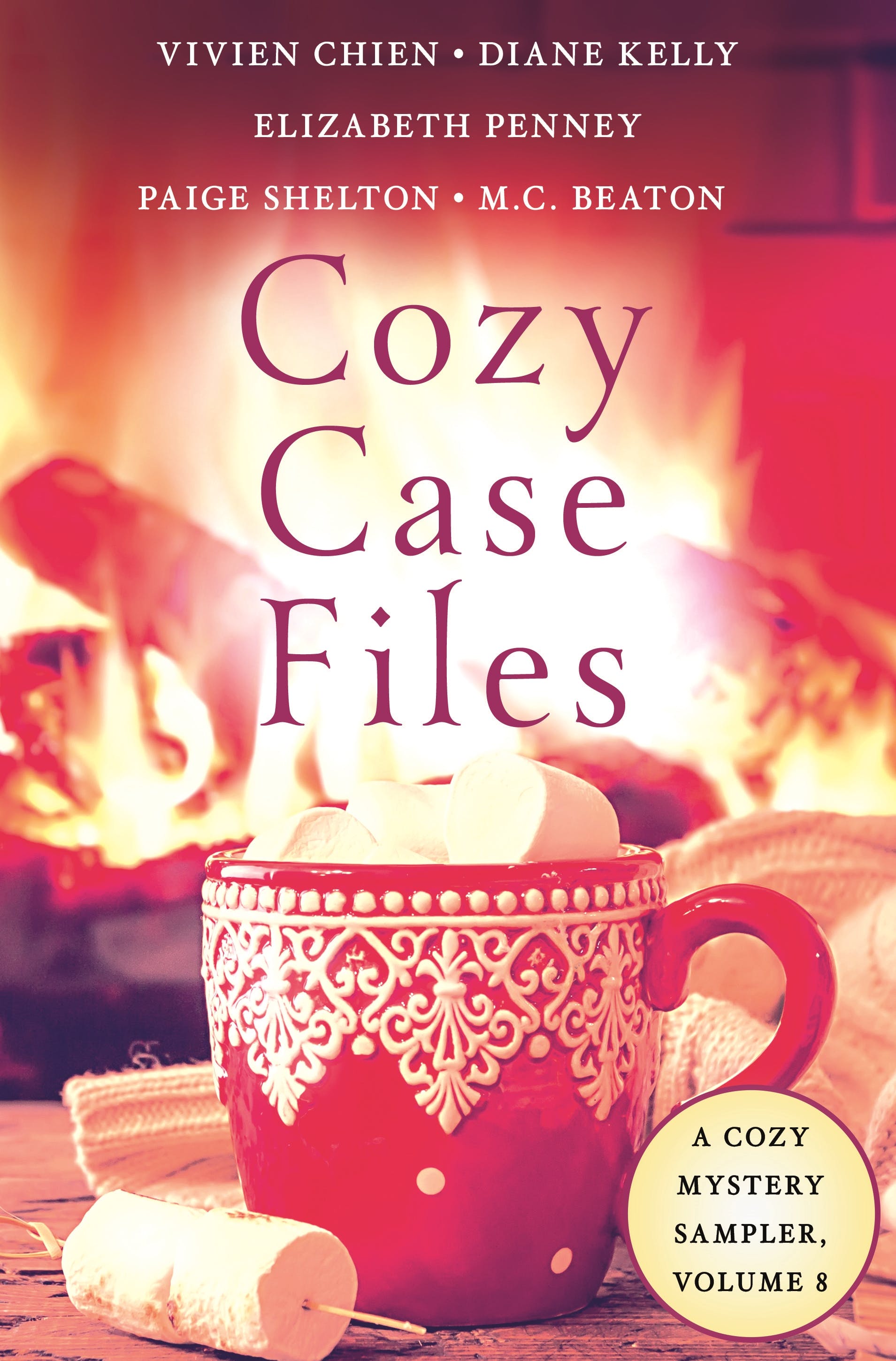