Enter your email to stay up to date on any tours & events in your area as well as new releases or exciting news related to Peter Sís.

Peter Sís is an internationally acclaimed illustrator, author, and filmmaker. He was born in Brno, Czechoslovakia, and attended the Academy of Applied Arts in Prague and the Royal College of Art in London. Peter is a seven-time winner of The New York Times Book Review Best Illustrated Book of the Year, a two-time Boston Globe-Horn Book Award Honoree, and has won the Society of Illustrators Gold Medal twice. Peter's books, Starry Messenger: Galileo Galilei, Tibet through the Red Box, and The Wall: Growing Up Behind the Iron Curtain were all named Caldecott Honor books by the American Library Association. The Wall was also awarded the Robert F. Sibert Medal.

In addition, Peter Sís is the first children’s book illustrator to win the prestigious MacArthur Fellowship. He was chosen to deliver the 2012 May Hill Arbuthnot Honor Lecture for the Association for Library Service to Children. Peter won the 2012 Hans Christian Andersen Award. This award is considered the most prestigious in international children's literature, given biennially by the International Board on Books for Young People.

Peter Sís lives in the New York City area with his wife and children.

Tibet Through the Red Box

The Pilot and the Little Prince

The Tree of Life 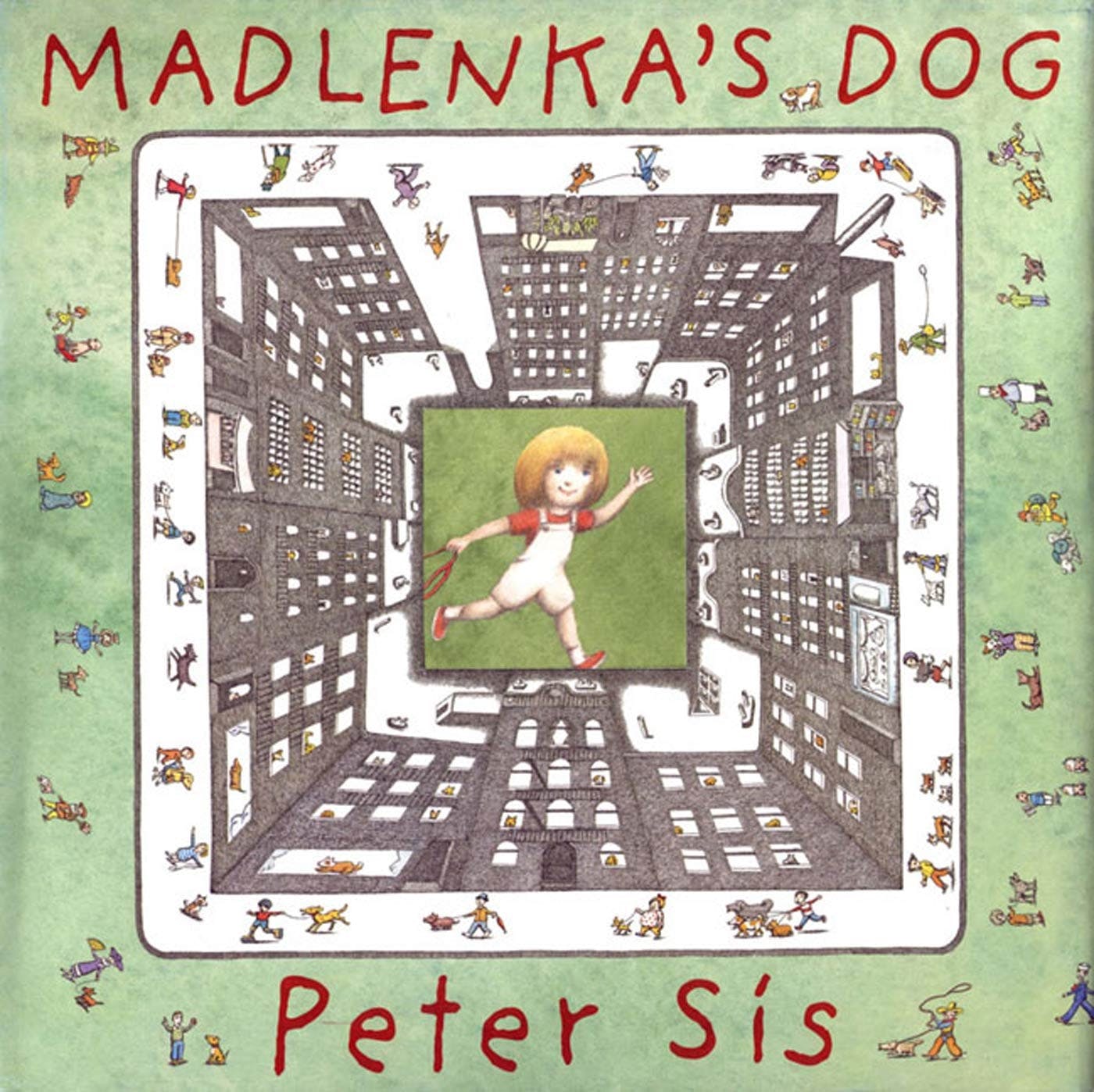 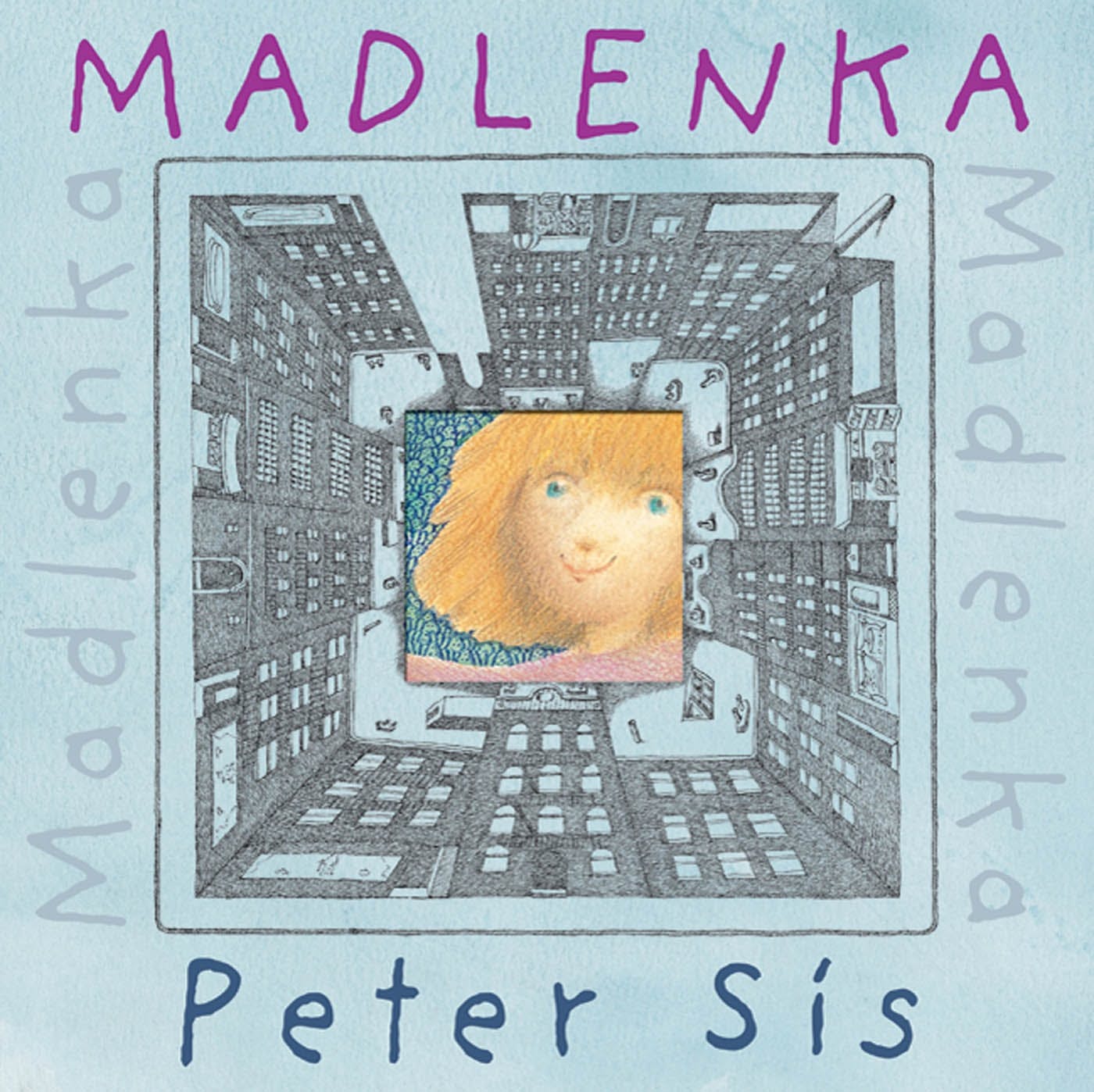