Enter your email to stay up to date on any tours & events in your area as well as new releases or exciting news related to Philip C. Stead.

PHILIP C. STEAD is the author of the Caldecott Medal winning A Sick Day for Amos McGee, also named a New York Times Best Illustrated Book of 2010 and a Publishers Weekly Best Children’s Book of 2010, illustrated by his wife, Erin E. Stead (A Neal Porter Book, Roaring Brook Press, 2010).  Philip, also an artist, both wrote and illustrated his debut Creamed Tuna Fish and Peas on Toast (Roaring Brook Press, 2009), which was applauded by School Library Journal for “its wry humor and illustrations worthy of a Roald Dahl creation.”  Philip lives with Erin in Ann Arbor, Michigan.

Vernon Is on His Way

All the Animals Where I Live

A Sick Day for Amos McGee

The Only Fish in the Sea

Samson in the Snow

Ideas Are All Around 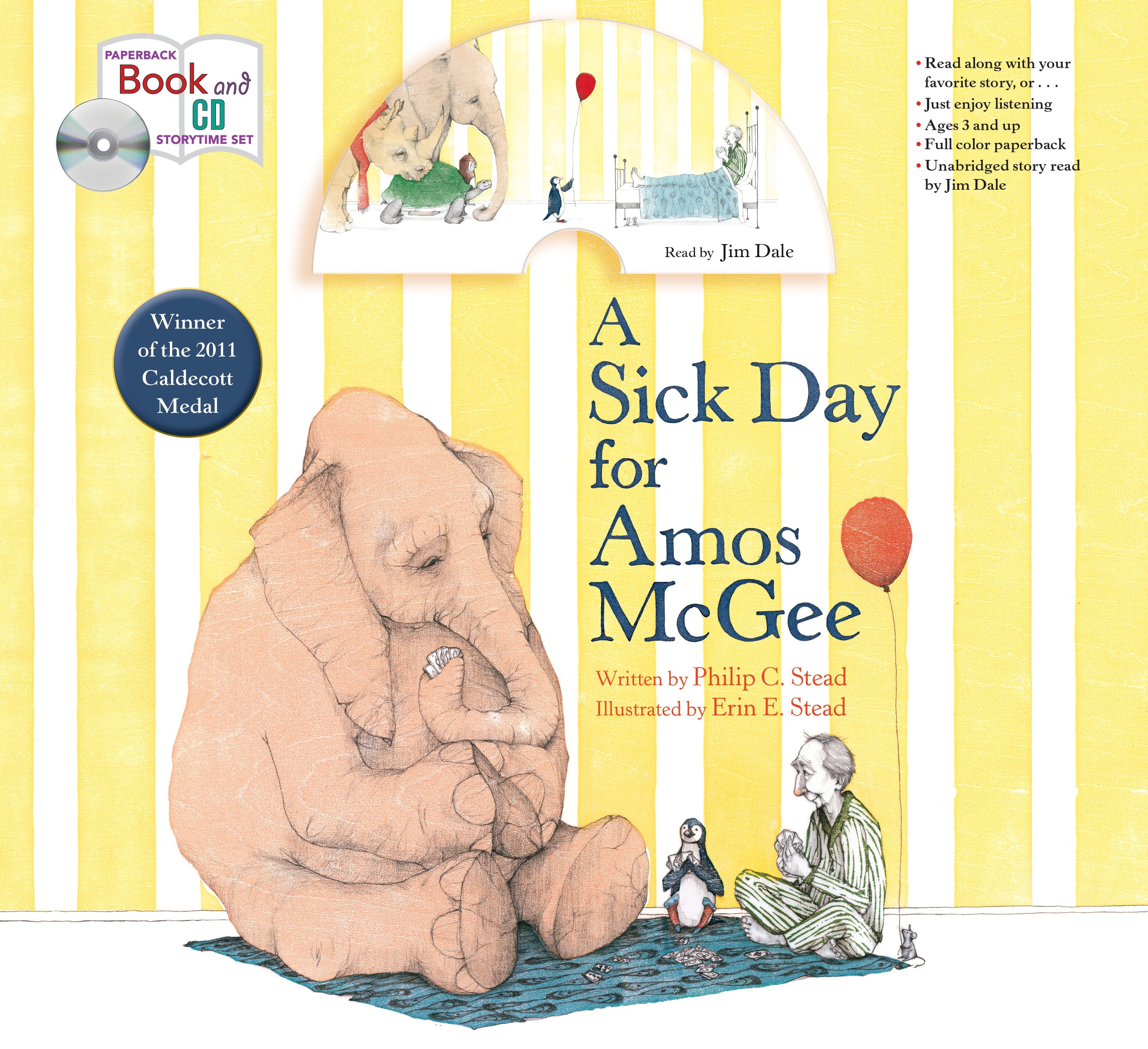