Enter your email to stay up to date on any tours & events in your area as well as new releases or exciting news related to Rachel Cusk.

Rachel Cusk was born in Canada in 1967 and spent much of her childhood in Los Angeles before finishing her education at St Mary's Convent, Cambridge. She read English at New College, Oxford, and has travelled extensively in Spain and Central America. She is the author of six novels. The first, Saving Agnes (1993), won the Whitbread First Novel Award. A Life's Work: On Becoming a Mother (2001) is a personal exploration of motherhood. In The Lucky Ones (2003) she uses a series of five narratives, loosely linked by the experience of parenthood, to write of life's transformations, of what separates us from those we love and what binds us to those we no longer understand. In 2003, Rachel Cusk was nominated by Granta magazine as one of 20 'Best of Young British Novelists'. Her latest novel is Outline (2014). 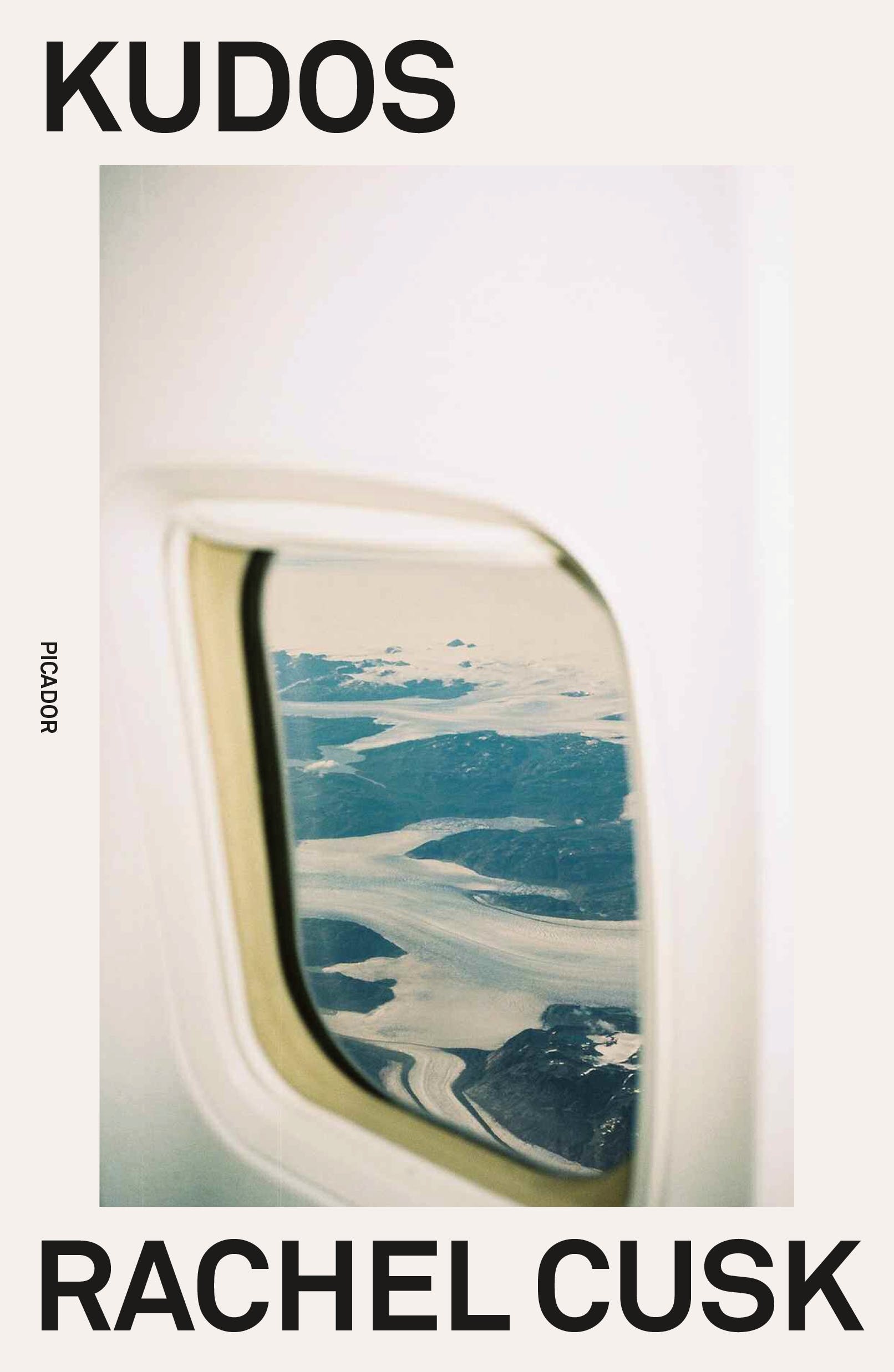 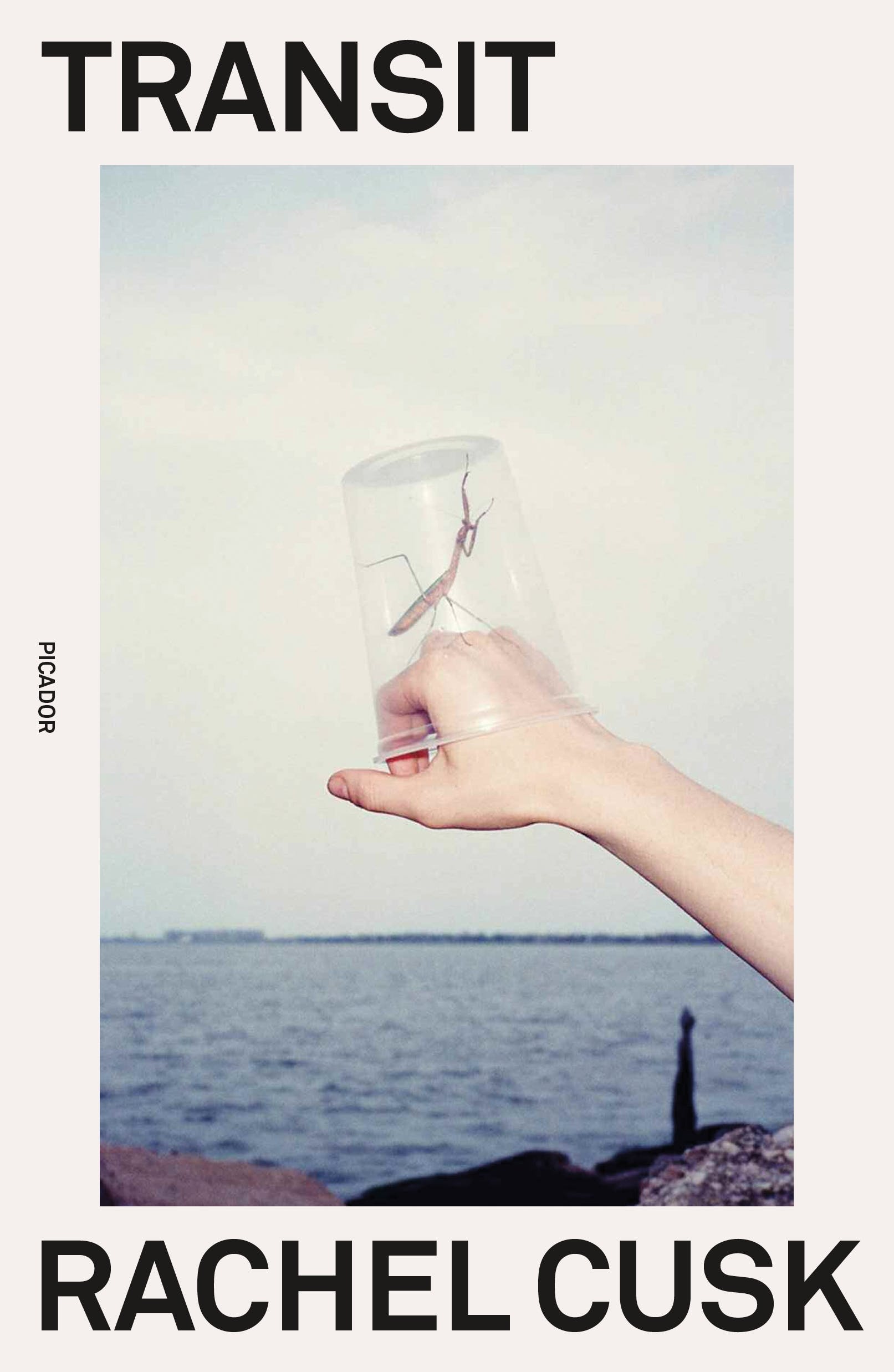 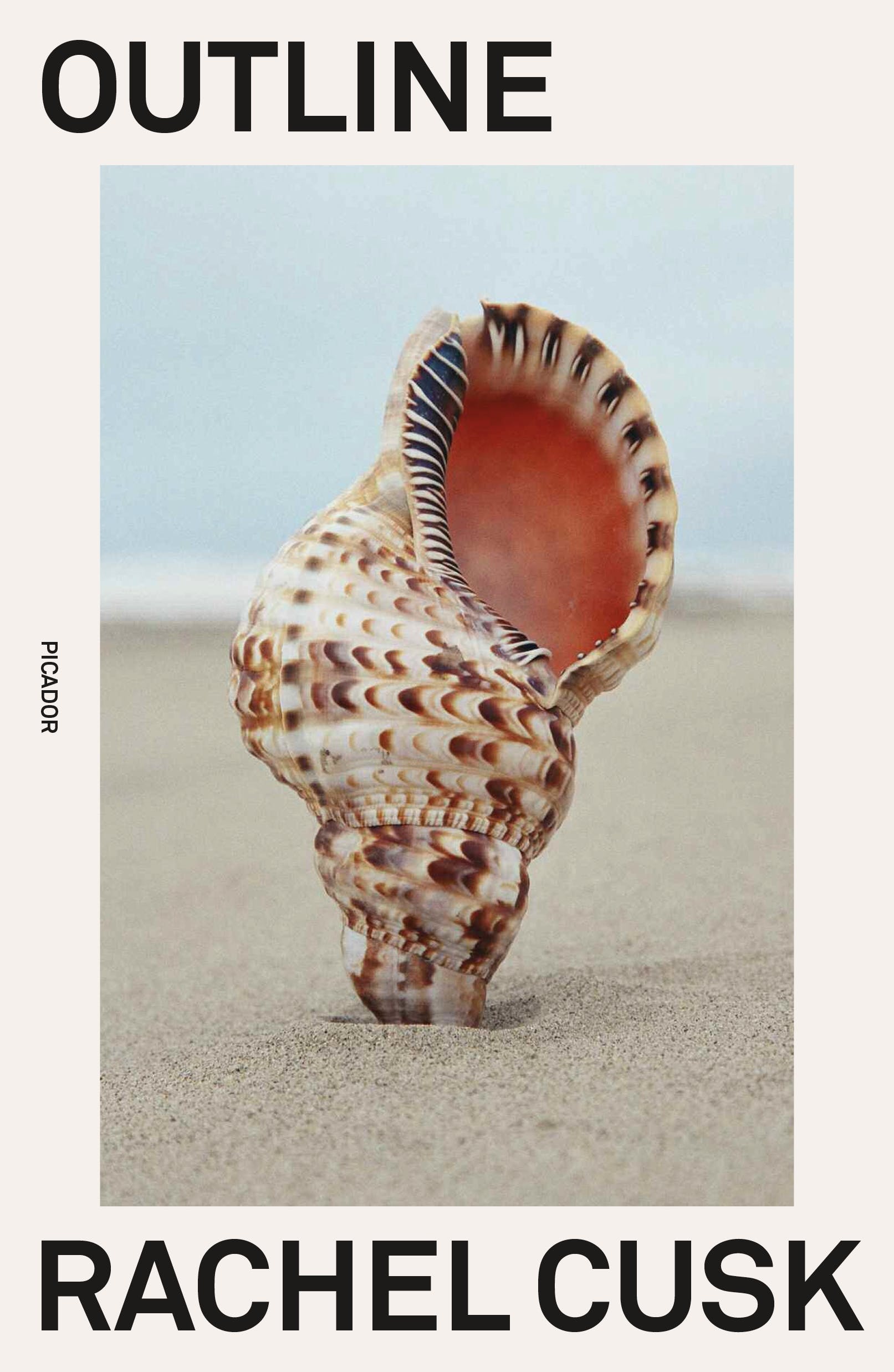