Enter your email to stay up to date on any tours & events in your area as well as new releases or exciting news related to Richard S. Wheeler.

Richard S. Wheeler (1935-2019) wrote over fifty novels and several short stories. He won six Spur Awards (for Fool's Coach, Sierra, Masterson, Drum's Ring, Vengeance Valley, and The Canyon of Bones) and the Owen Wister Award for lifetime achievement in the field of western literature. His series include Skye's West and The Witness.

Before turning to fiction he was a newsman and book editor. Wheeler lived in the literary and film community of Livingston, Montana.

The Deliverance and The Fire Arrow

Easy Pickings and The First Dance

Anything Goes and The Richest Hill on Earth

The Richest Hill on Earth 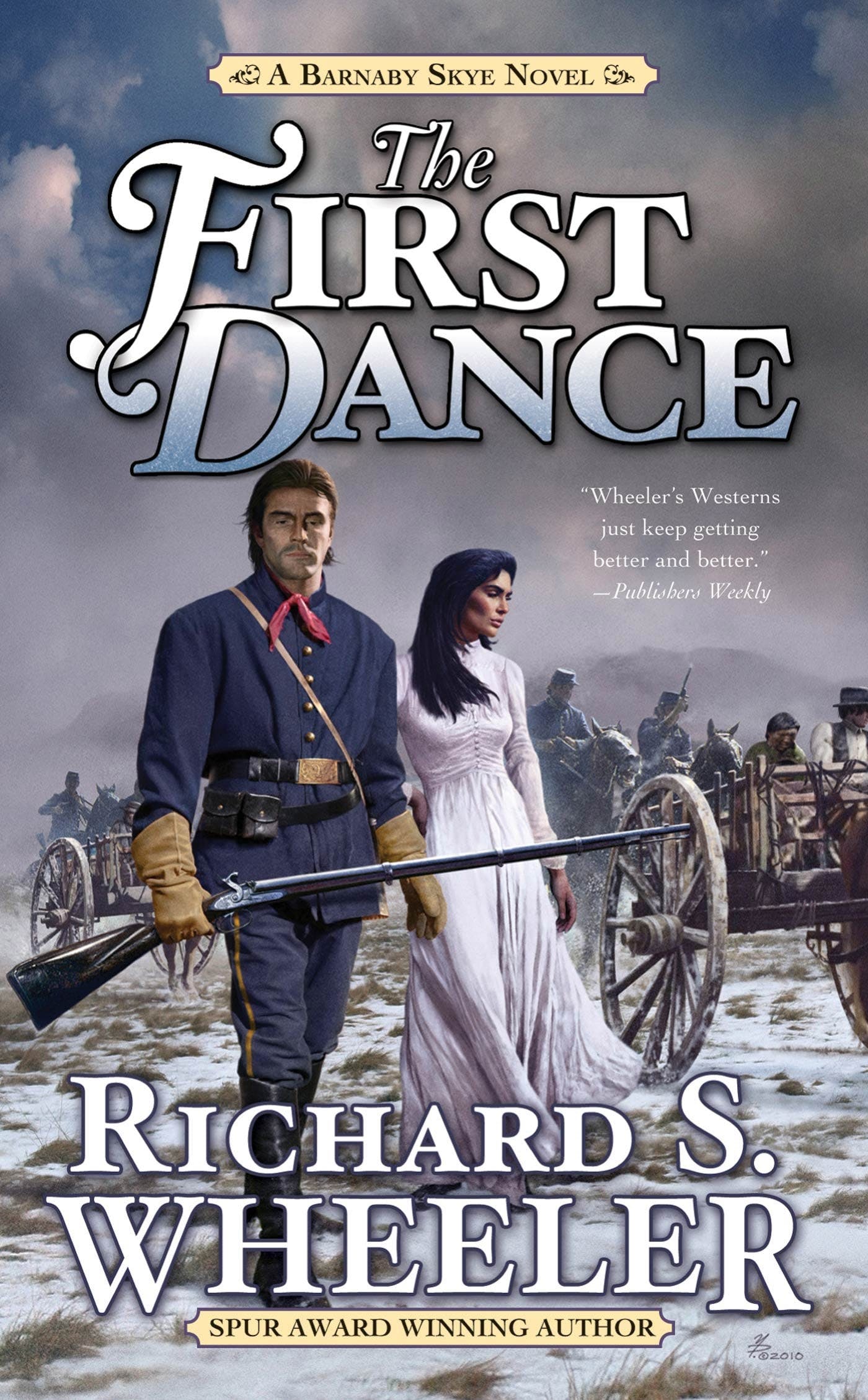 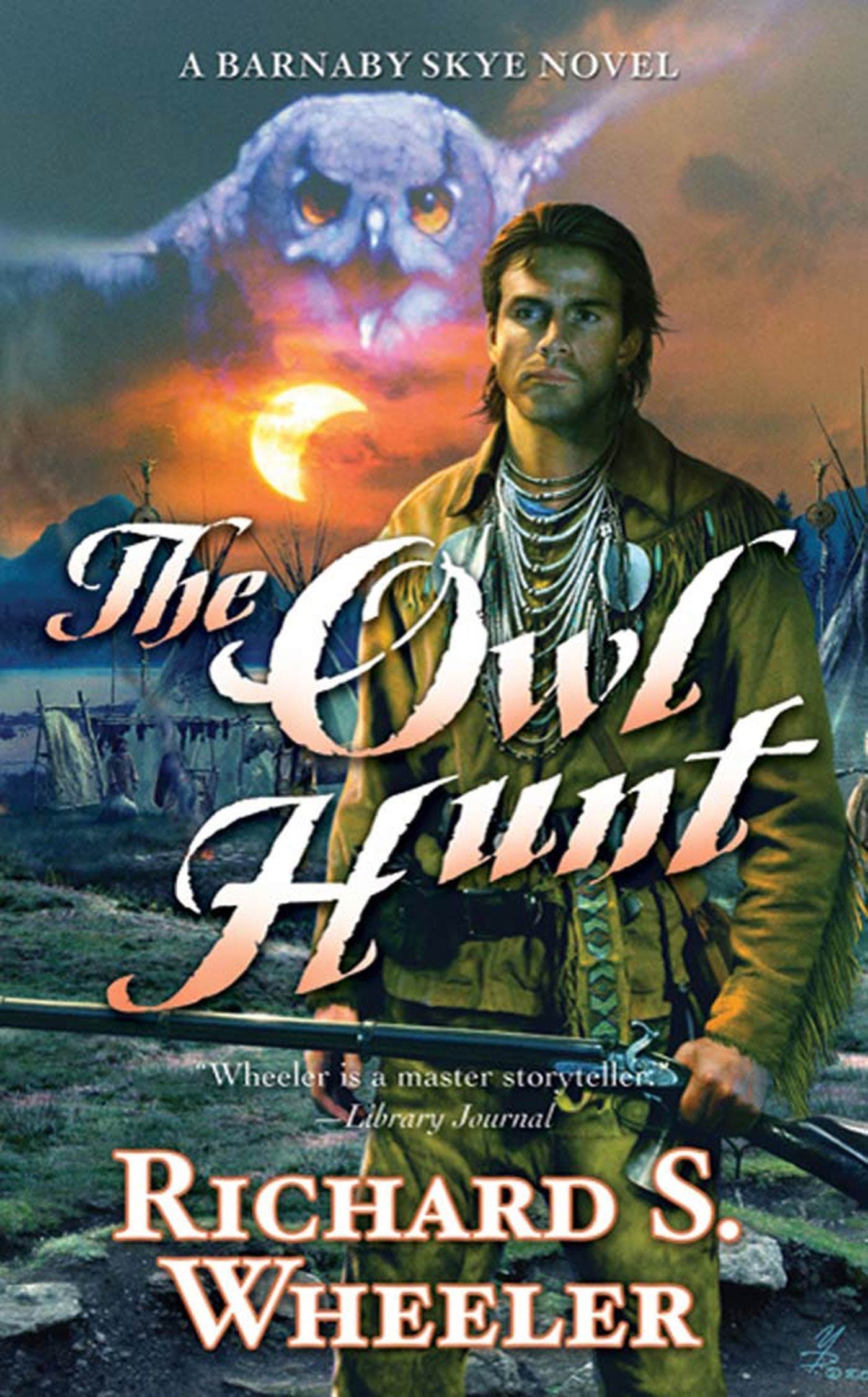 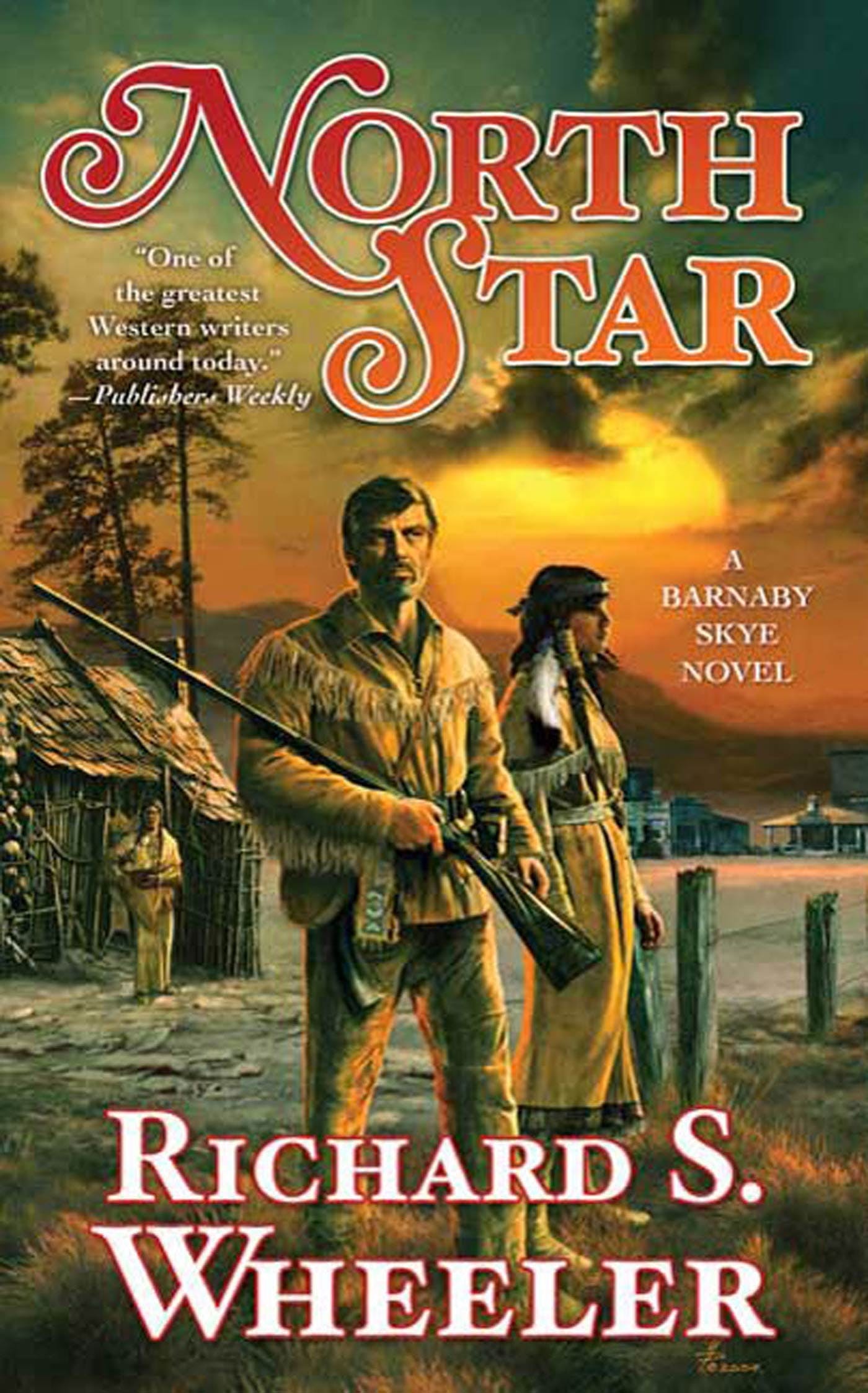