Enter your email to stay up to date on any tours & events in your area as well as new releases or exciting news related to S. A. Bodeen.

S. A. Bodeen is the author of The Garden and The Compound, which earned her an ALA Quick Pick for Young Adults, a Bank Street Best Children's Book of the Year, and a Publishers Weekly "Flying Start." She is also the author of several picture books, including Elizabeti's Doll, winner of the Ezra Jack Keats Award. Bodeen grew up on a dairy farm in Wisconsin. Her first friends were cows, which she named after characters in books. From there she went on to be a Peace Corps volunteer in East Africa, and has lived in seven states, as well as a remote Pacific island. She adores books and is a big fan of cheese. She lives in Oregon.

Books by S. A. Bodeen

The Tomb: A Novel 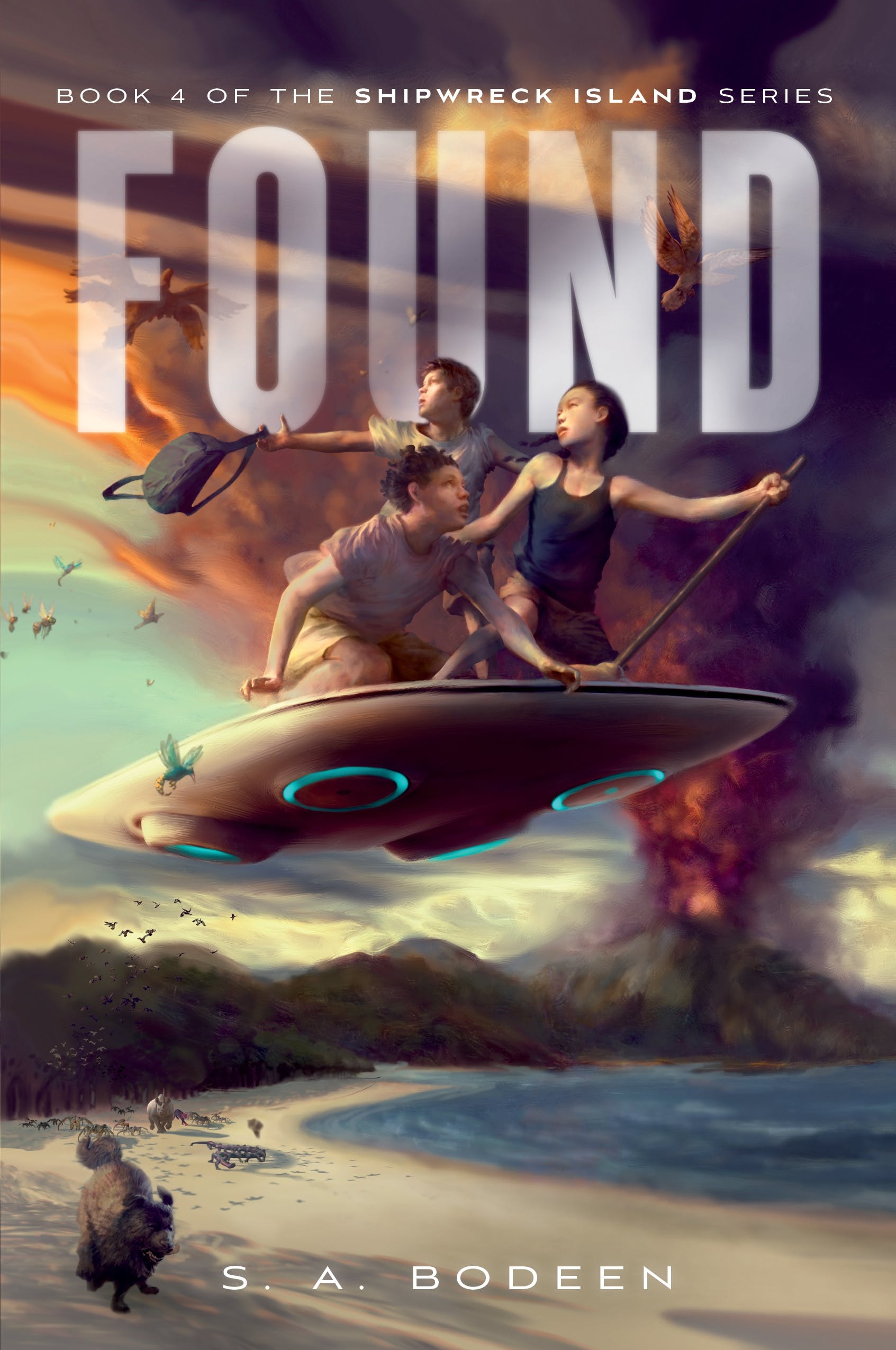 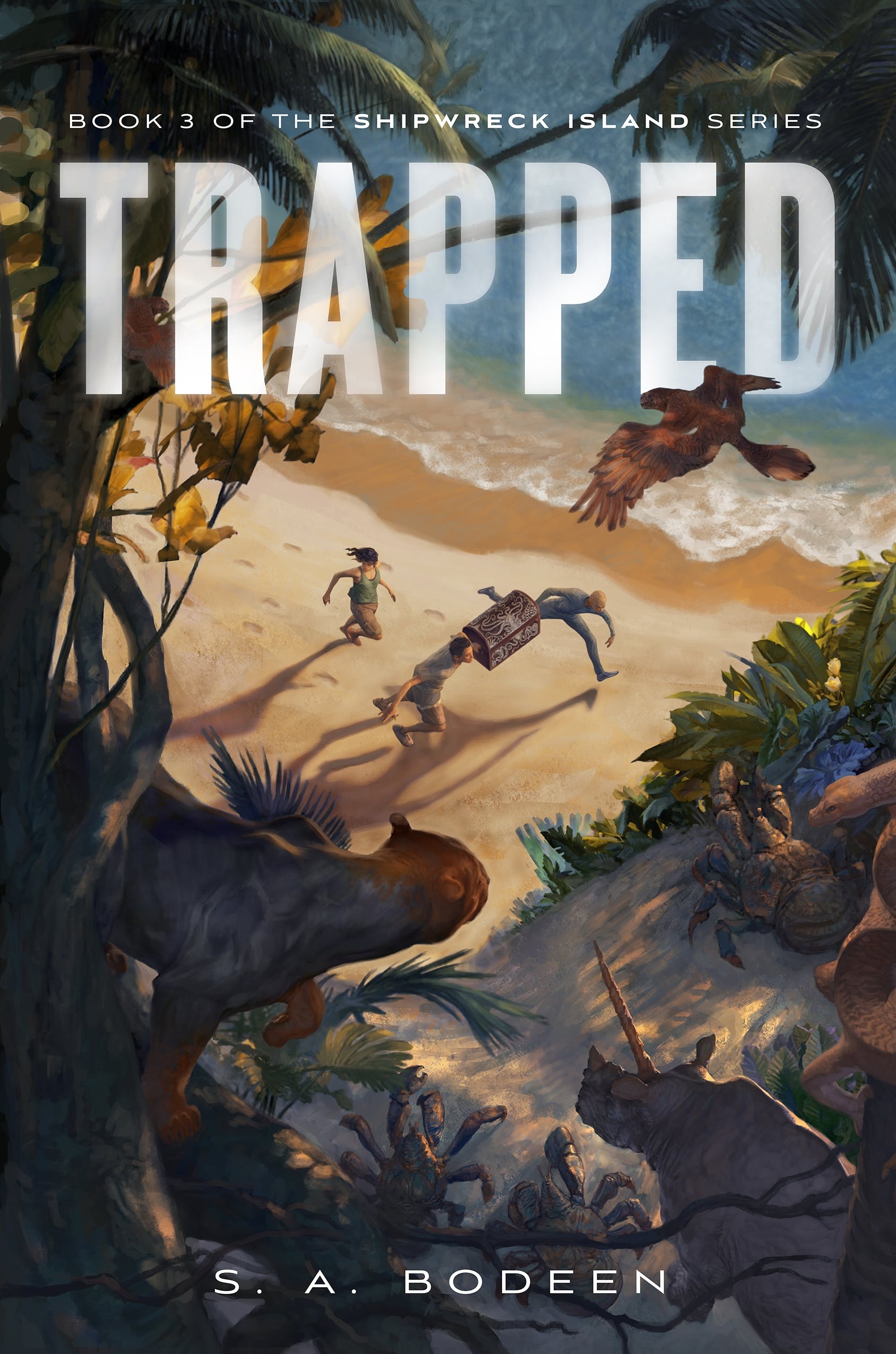 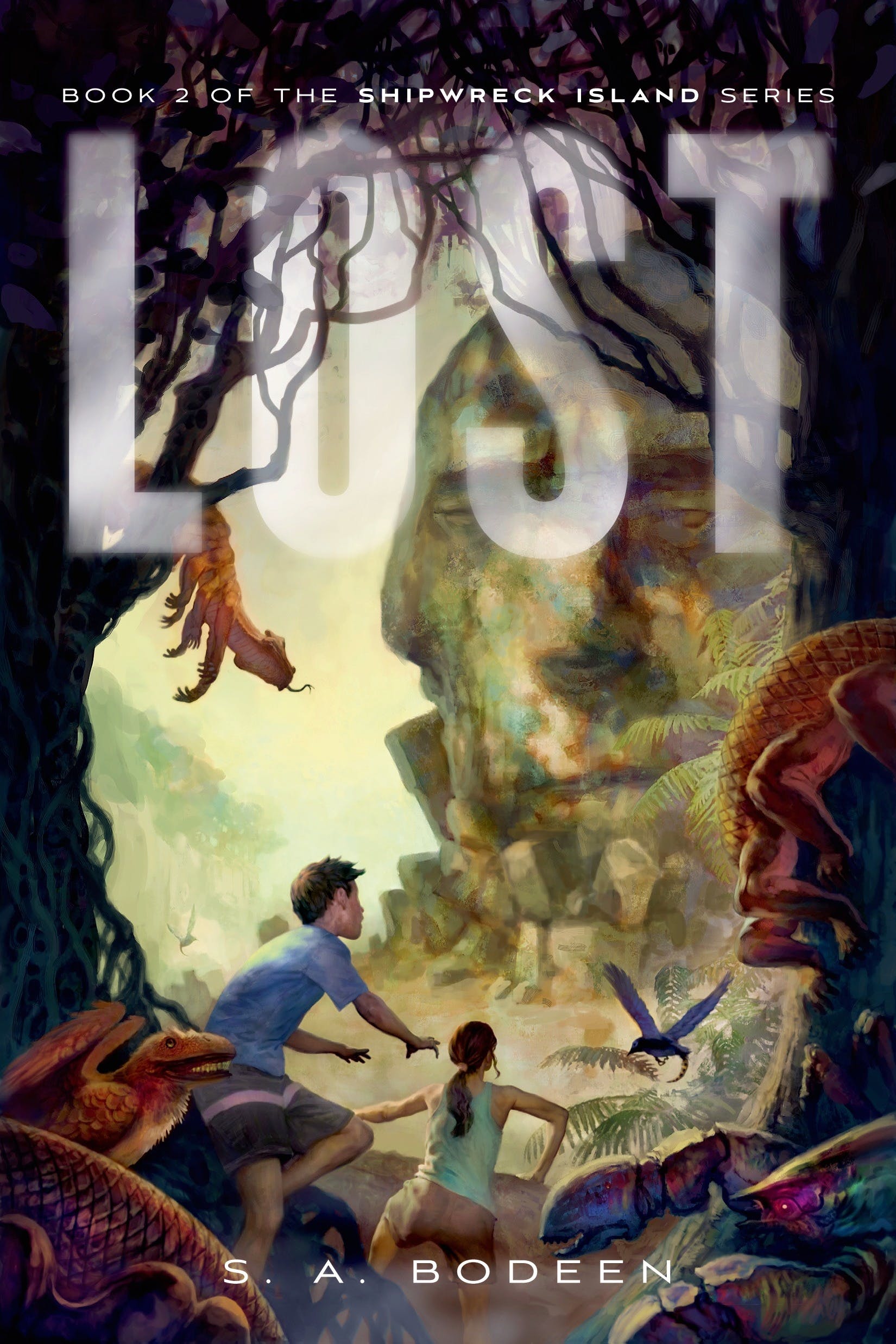 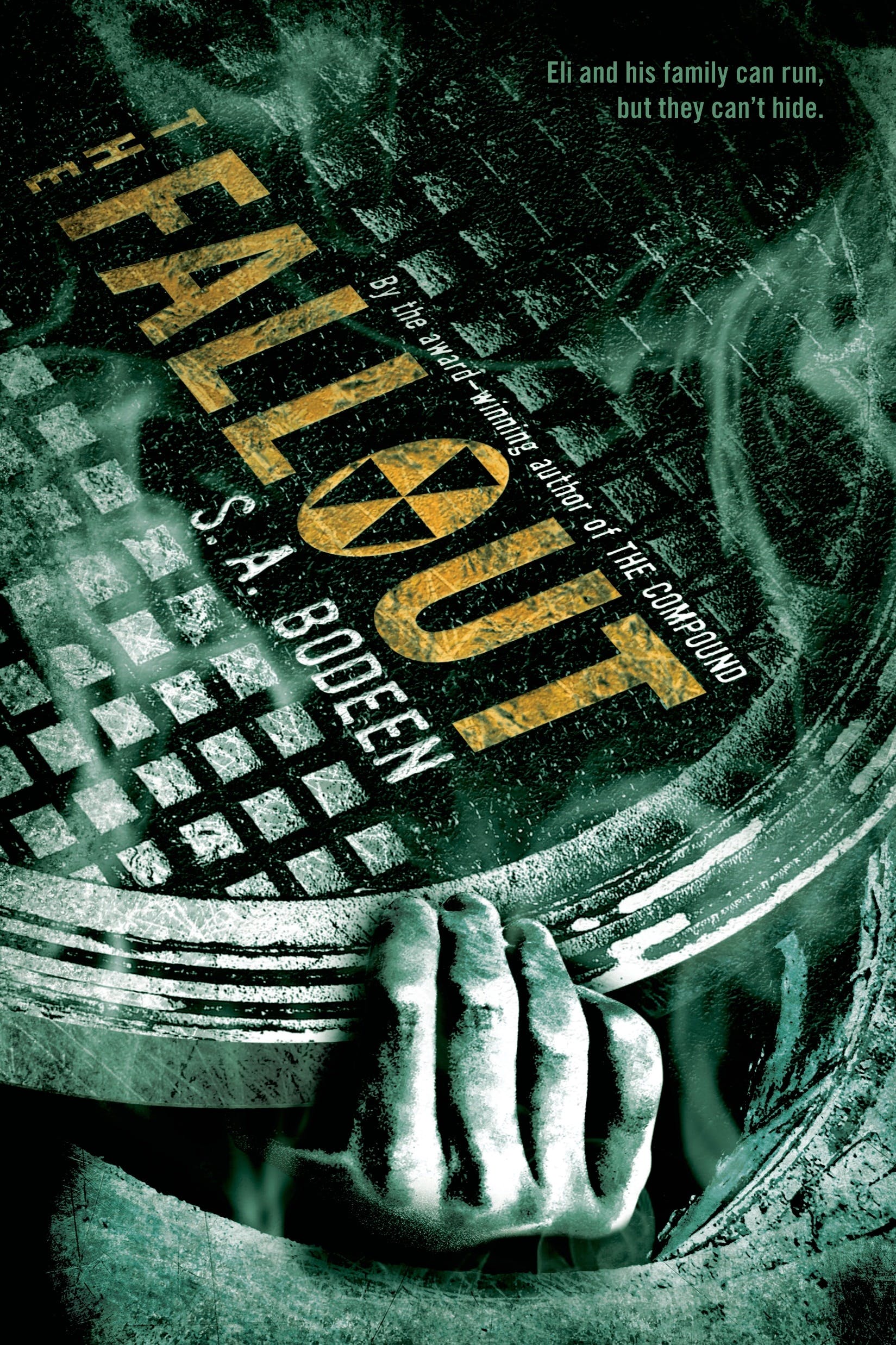 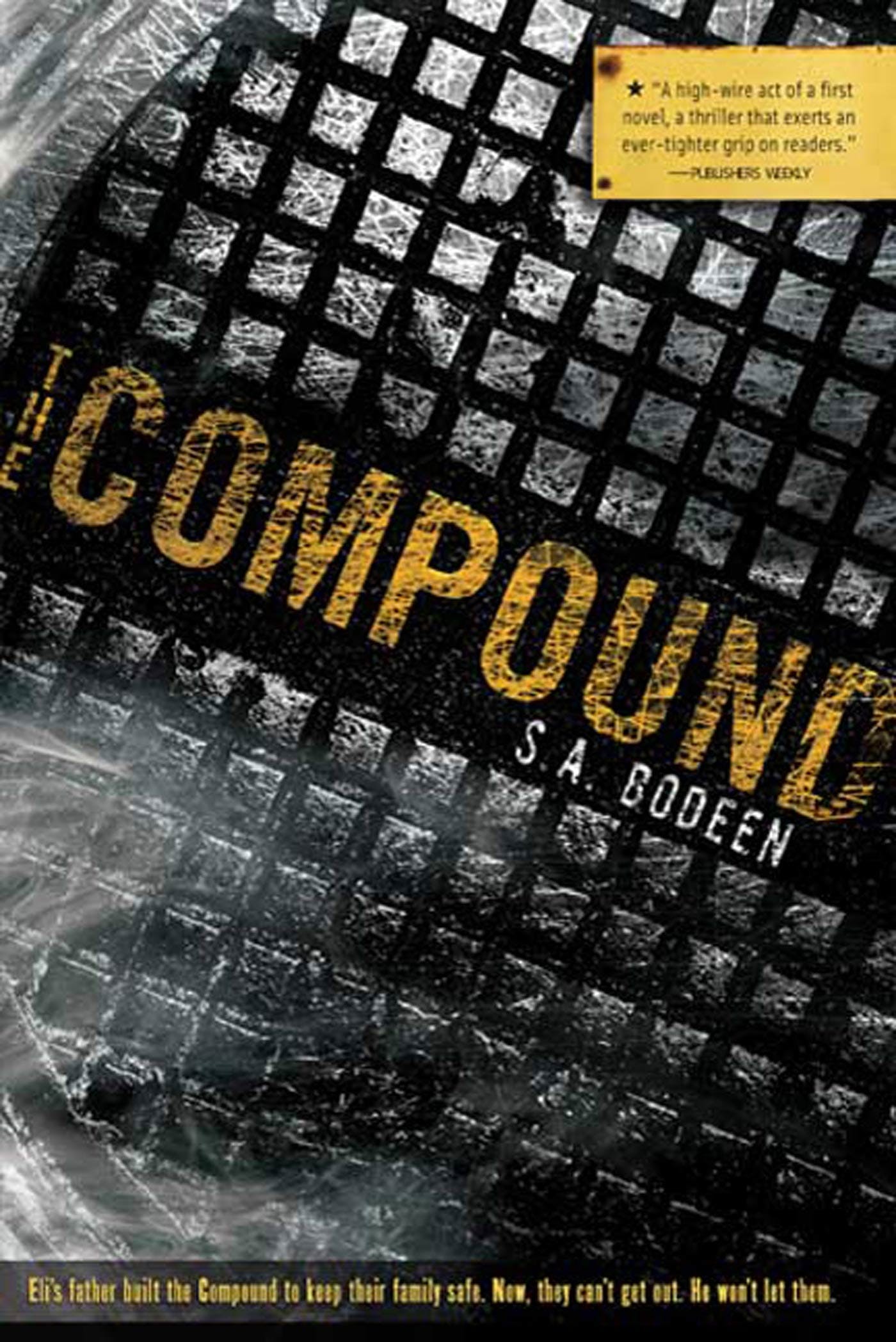