Enter your email to stay up to date on any tours & events in your area as well as new releases or exciting news related to Shusaku Endo.

Shusaku Endo, born in Tokyo in 1923, was raised by his mother and an aunt in Kobe where he converted to Roman Catholicism at the age of eleven. At Tokyo's Keio University he majored in French literature, graduating BA in 1949, before furthering his studies in French Catholic literature at the University of Lyon in France between 1950 and 1953. Before his death in 1996, Endo was the recipient of a number of outstanding Japanese literary awards: the Akutagawa Prize, Mainichi Cultural Prize, Shincho Prize, and the Tanizaki Prize, and was widely considered the greatest Japanese novelist of his time. 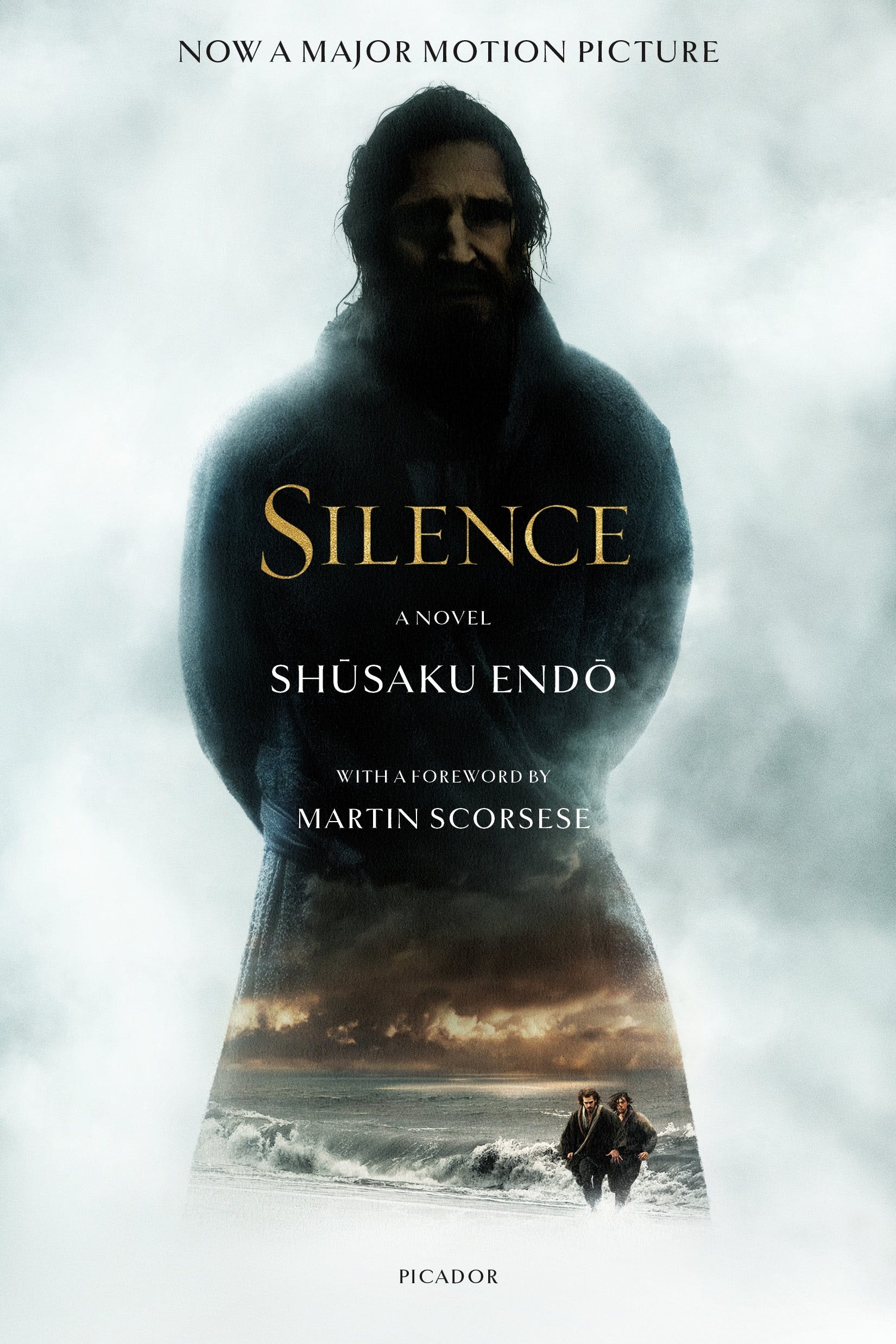