Enter your email to stay up to date on any tours & events in your area as well as new releases or exciting news related to Steve Cavanagh.

Steve Cavanagh is an Irish author from Belfast and at the age eighteen he studied law by mistake. He is now the international award-winning author of the Eddie Flynn novels. His debut novel, The Defense, was nominated for the Ian Fleming Steel Dagger Award for Thriller of the Year, and The Plea won the Prix Polar Award for Best International Novel. Steve is still a practicing lawyer (someday he’ll get the hang of it) and co-host ofthe chart-topping podcast Two Crime Writers And A Microphone. He has been involved in several high-profile civil rights cases, his Eddie Flynn novels have been published in over twenty countries, he’s married with two young children, and in his spare time he is mostly asleep. 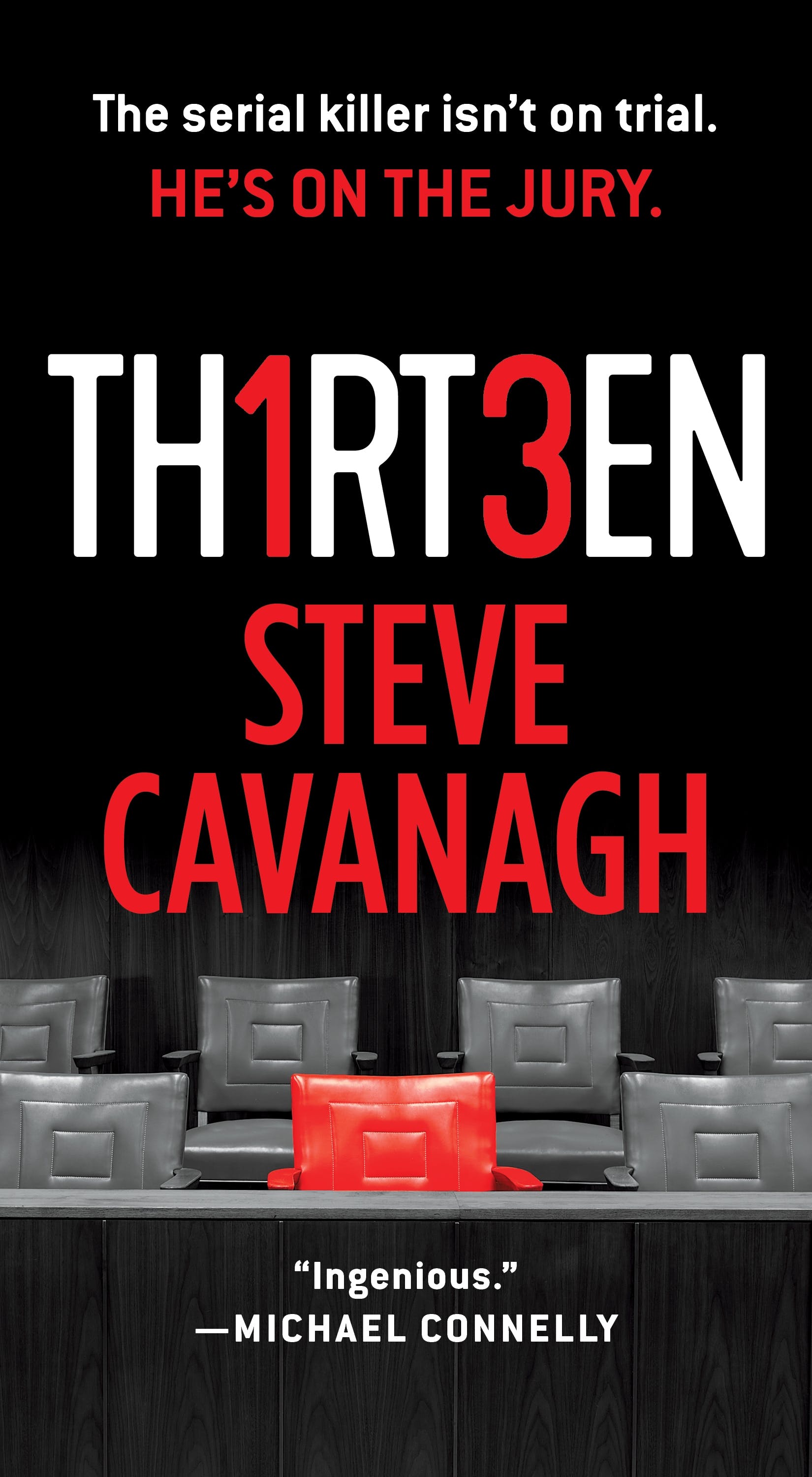 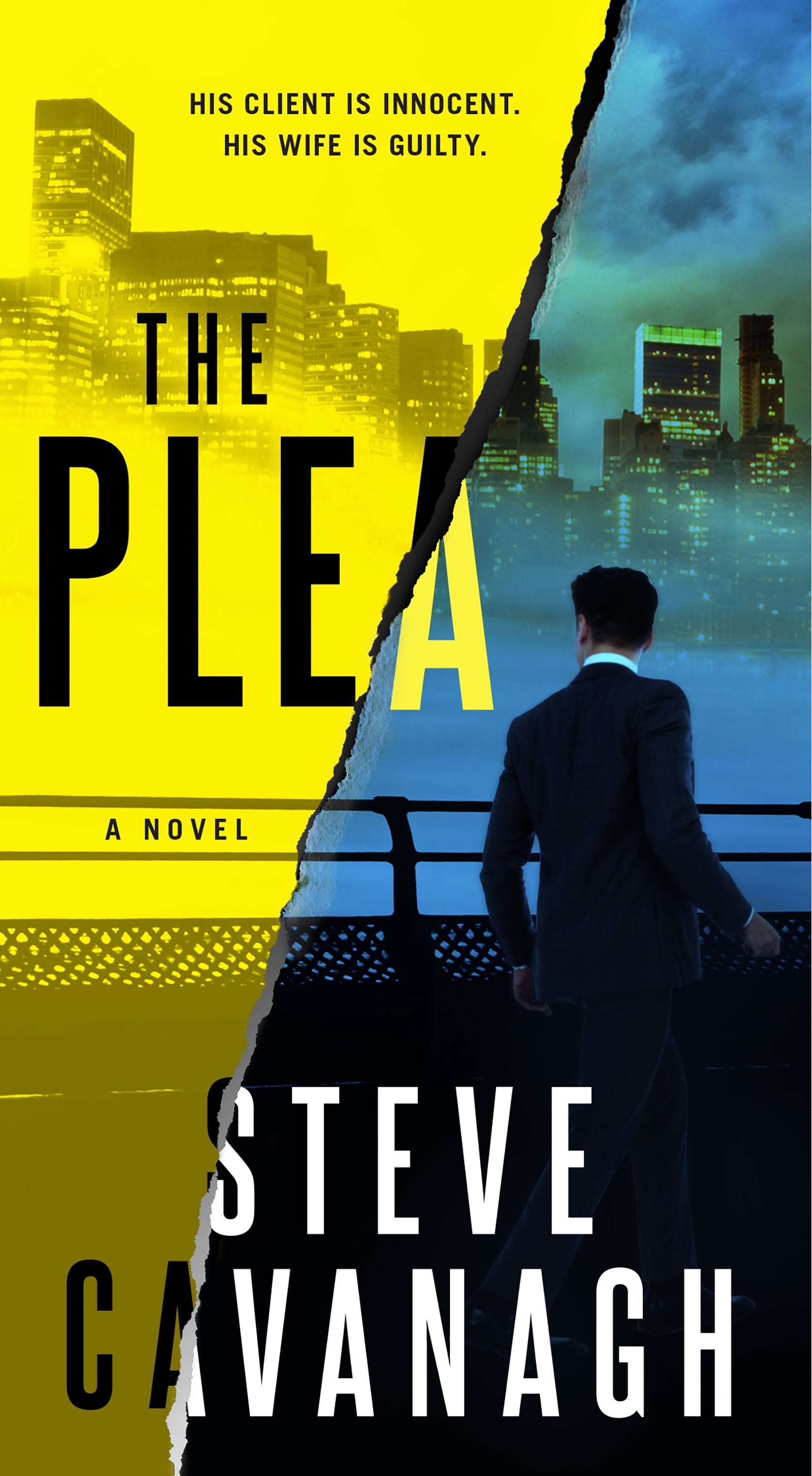 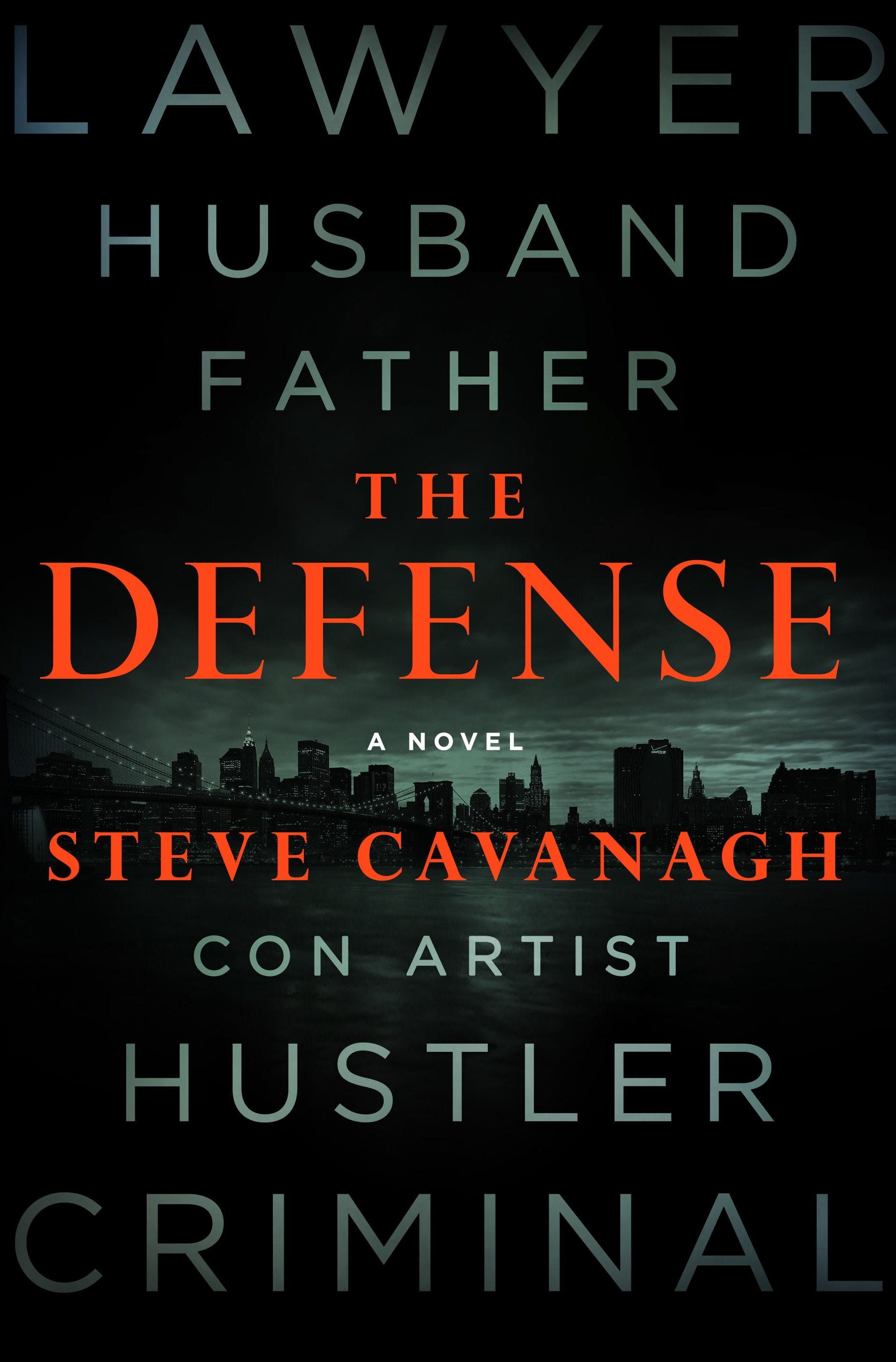