Enter your email to stay up to date on any tours & events in your area as well as new releases or exciting news related to Tamsyn Muir.

TAMSYN MUIR is the bestselling author of the Locked Tomb Series. Her fiction has won the Locus and Crawford awards, and been nominated for the Hugo Award, the Nebula Award, the Shirley Jackson Award, the World Fantasy Award, the Dragon Award, and the Eugie Foster Memorial Award. A Kiwi, she has spent most of her life in Howick, New Zealand, with time living in Waiuku and central Wellington. She currently lives and works in Oxford, in the United Kingdom. 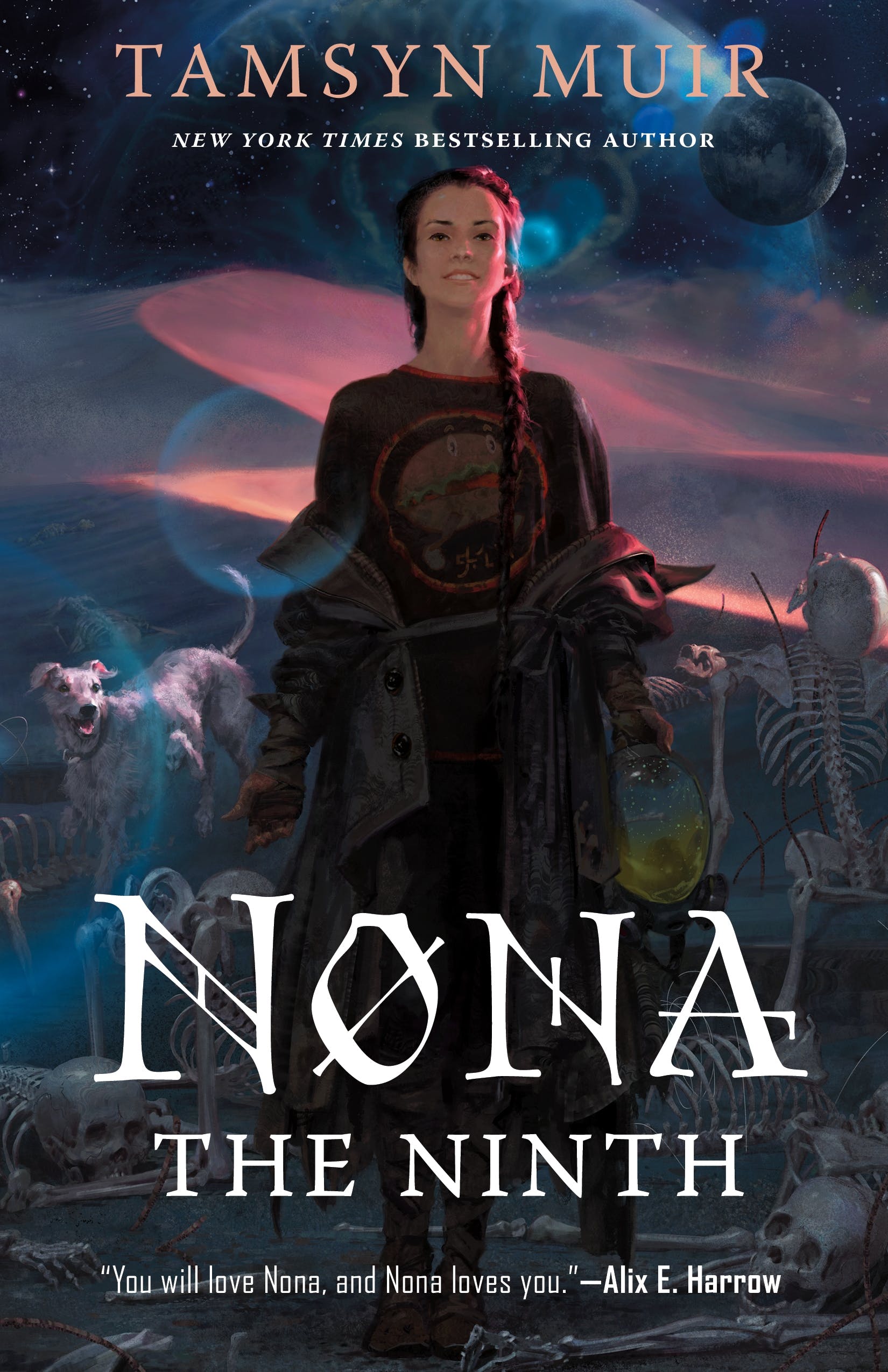 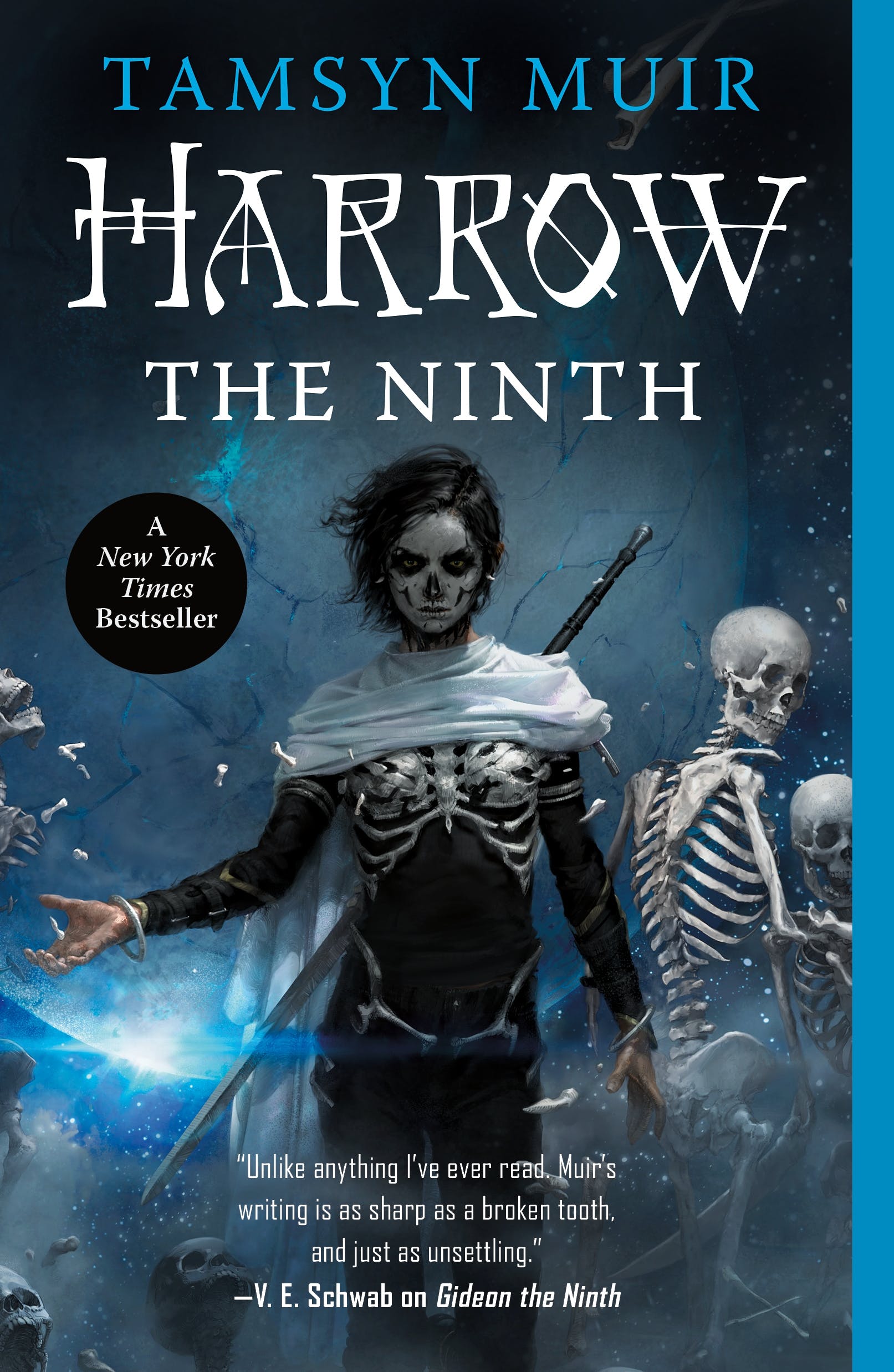 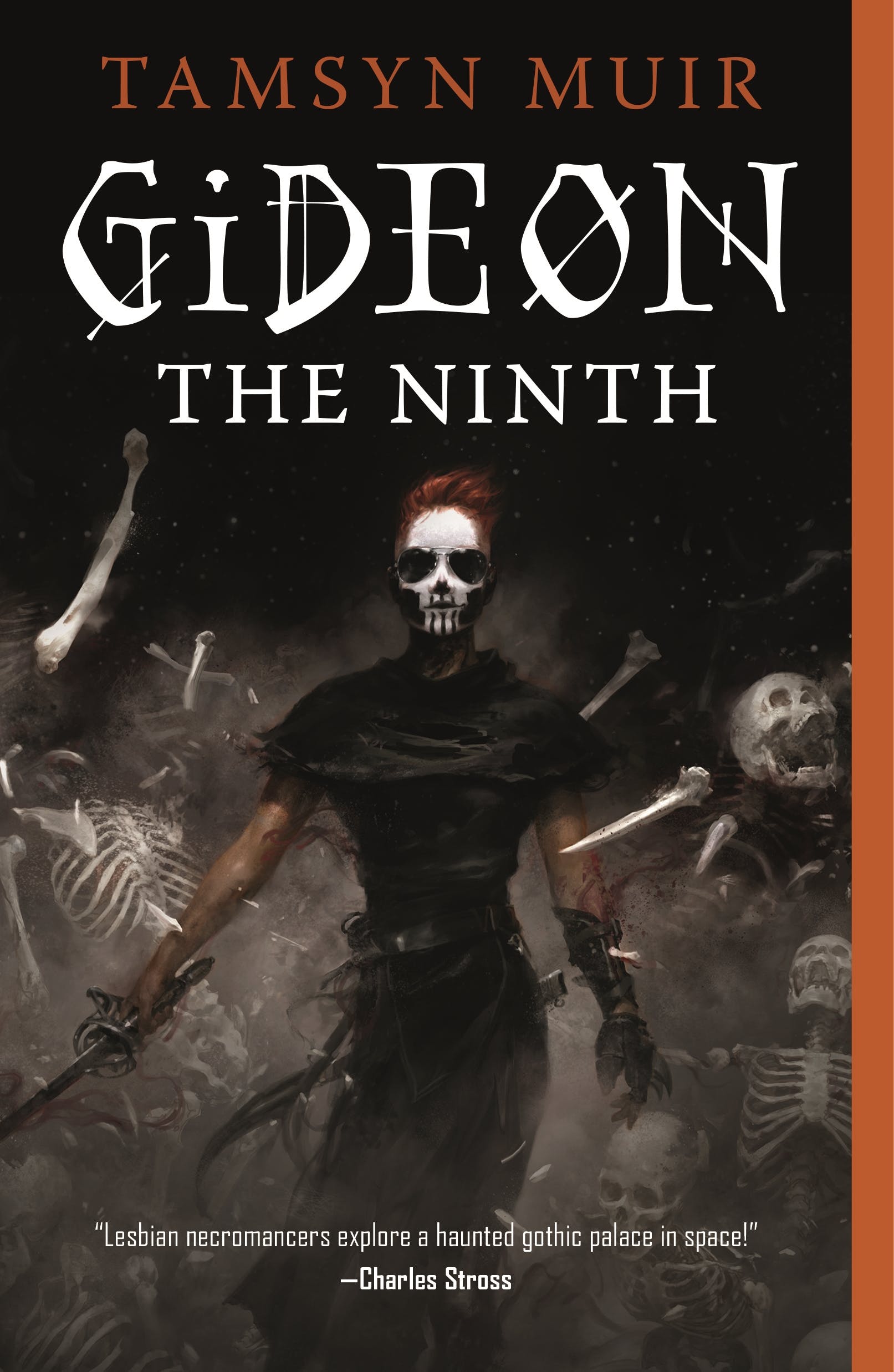