Enter your email to stay up to date on any tours & events in your area as well as new releases or exciting news related to Thalia Kalkipsakis.

Thalia Kalkipsakis is the author of several books in the Go Girl! series, including The Worst Gymnast, Sister Spirit, Dancing Queen and Basketball Blues. She has also written a nonfiction book, It’s True! Sleep Makes You Smarter! Her books have been translated in many languages and sold around the world. Kalkipsakis grew up on a farm on the outskirts of Melbourne, Australia, and used to escape into the bush to explore. Her biggest passion has always been writing, but she has also been a dancer and edited websites and travel guides. She now lives in north-eastern Victoria with her husband and two children and a black cat named Bindi. 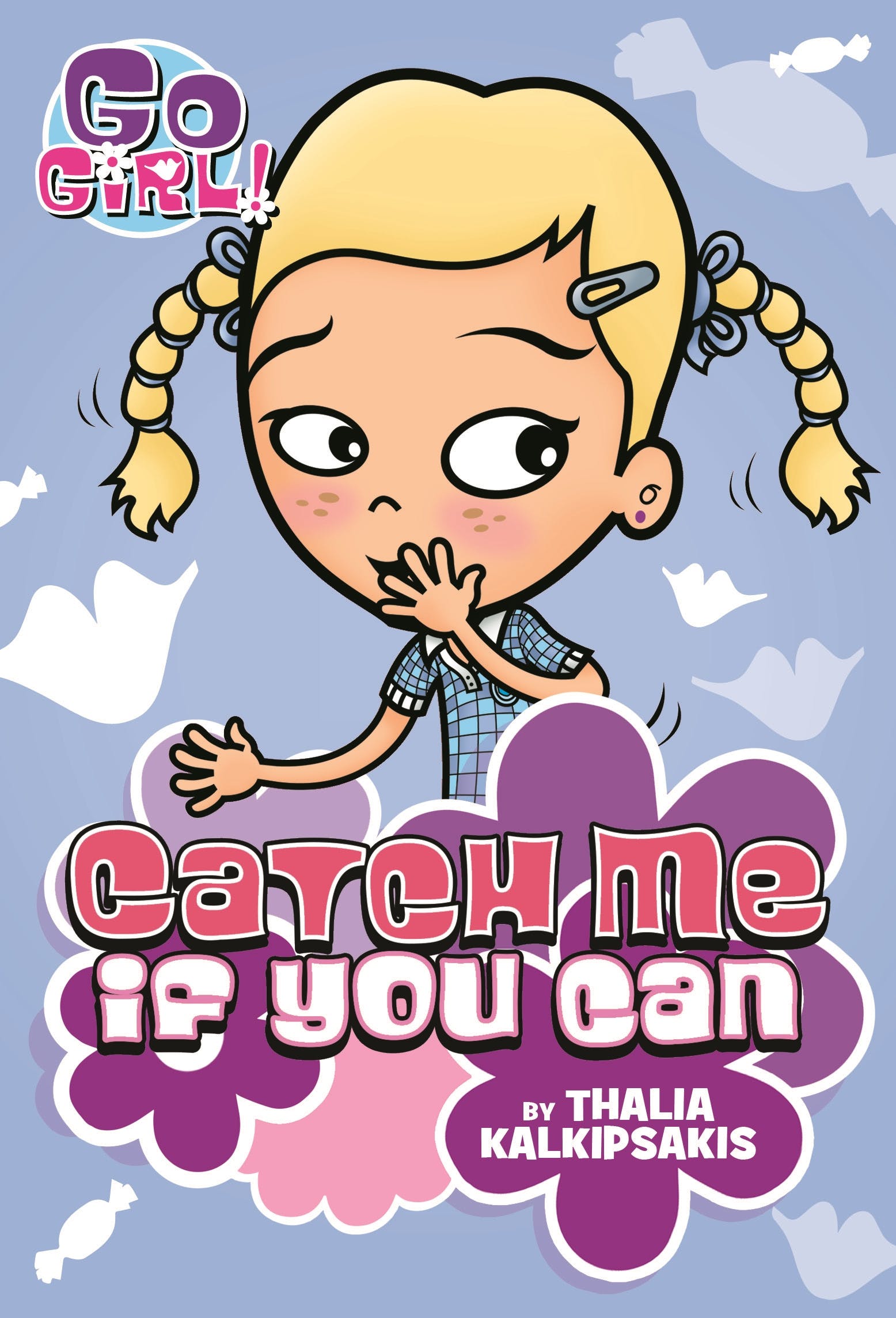 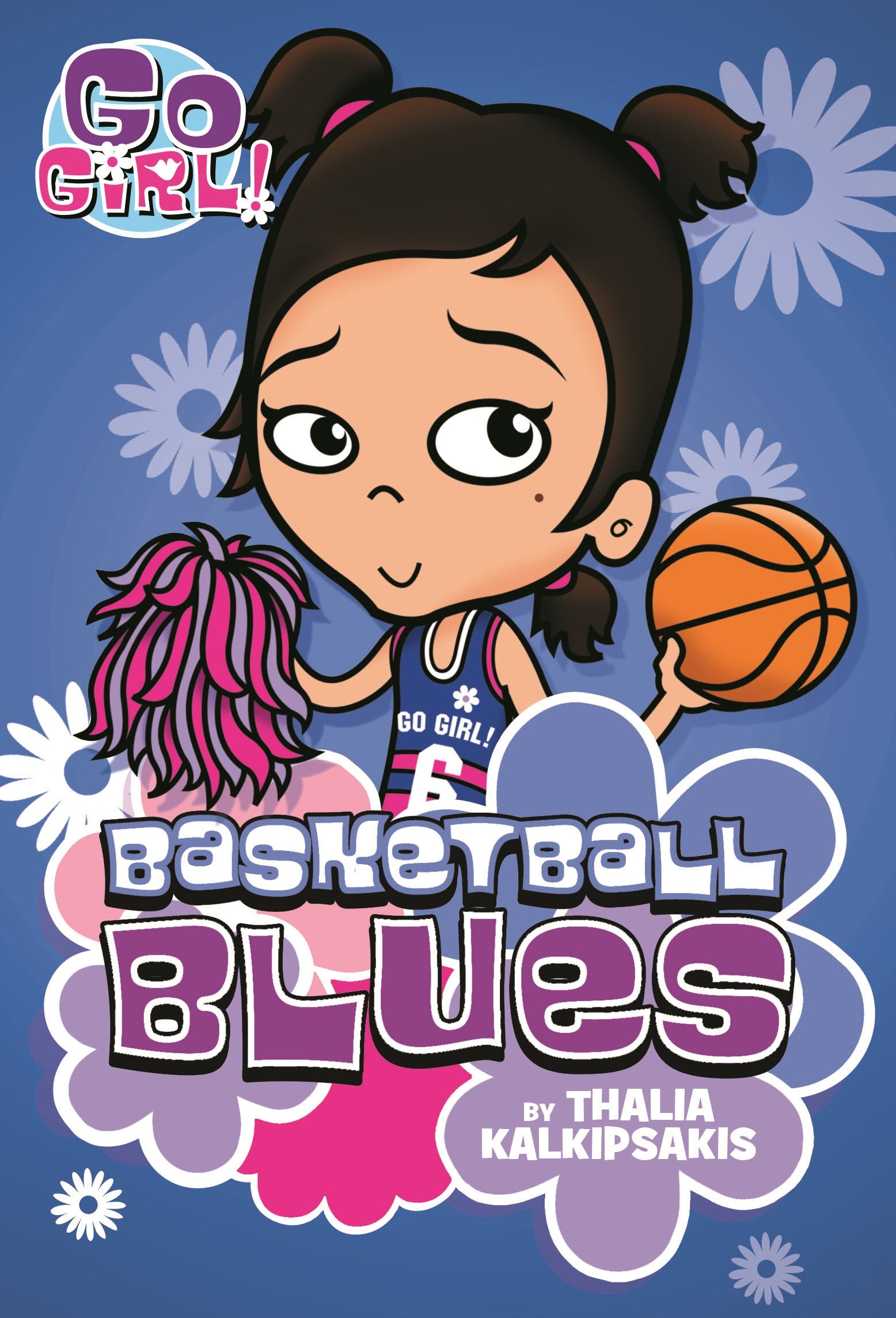 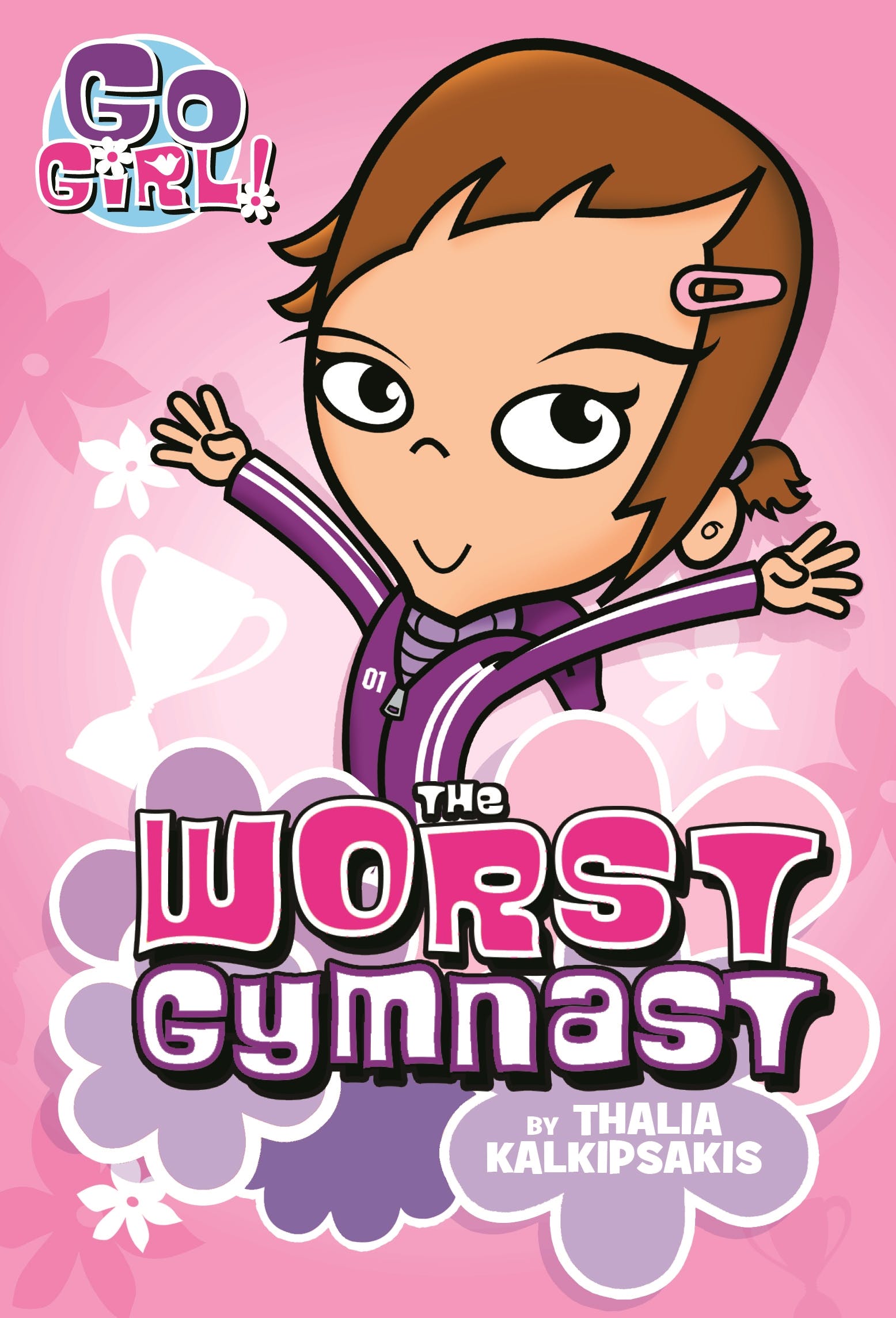