Enter your email to stay up to date on any tours & events in your area as well as new releases or exciting news related to T. L. Huchu.

T. L. Huchu (he/him) has been published previously (as Tendai Huchu) in the adult market, but the Edinburgh Nights series is his genre fiction debut. His previous books (The Hairdresser of Harare and The Maestro, The Magistrate and the Mathematician) have been translated into multiple languages and his short fiction has won awards. Tendai grew up in Zimbabwe but has lived in Edinburgh for most of his adult life.

The Mystery at Dunvegan Castle

Our Lady of Mysterious Ailments

The Library of the Dead 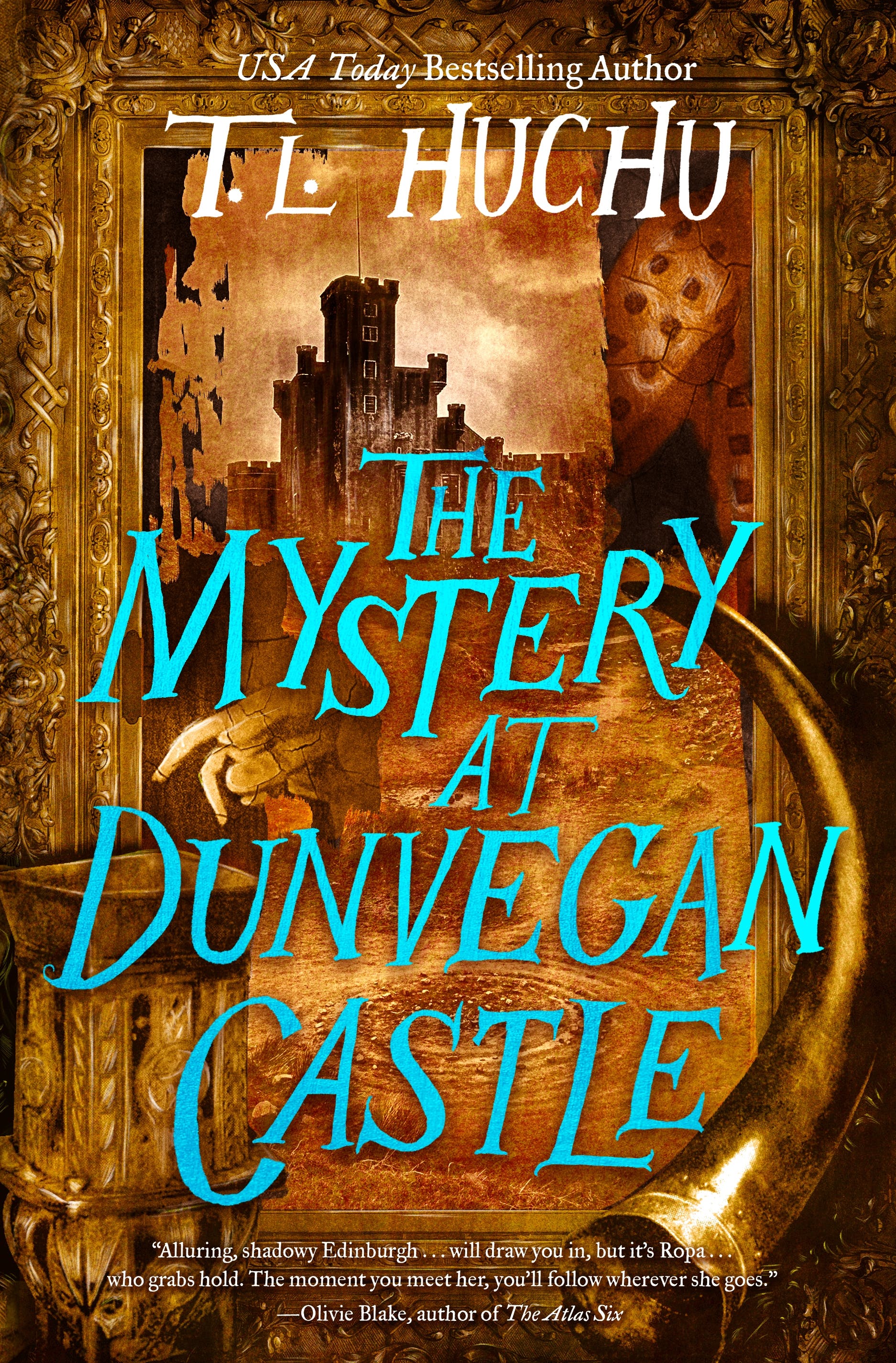 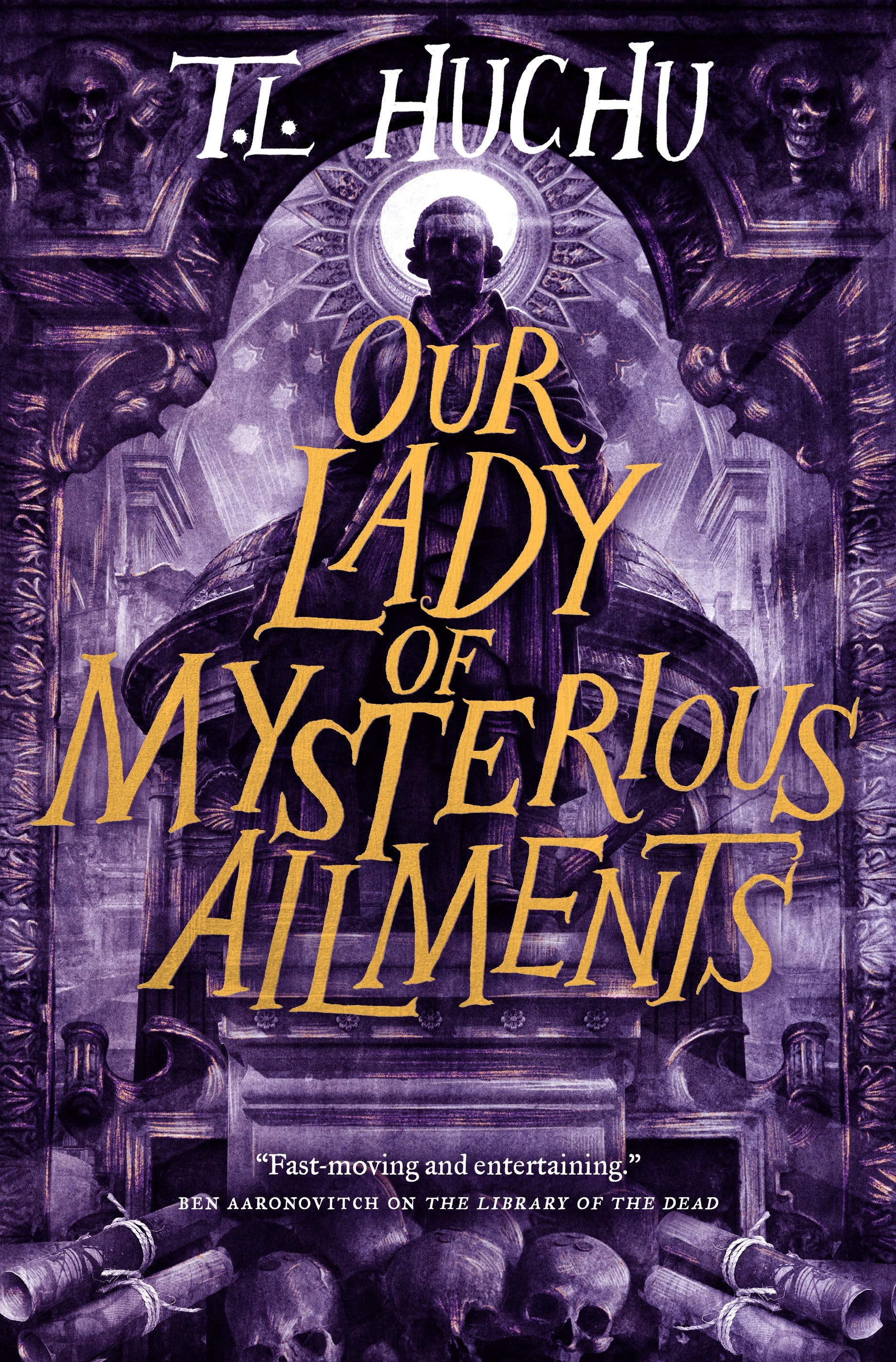 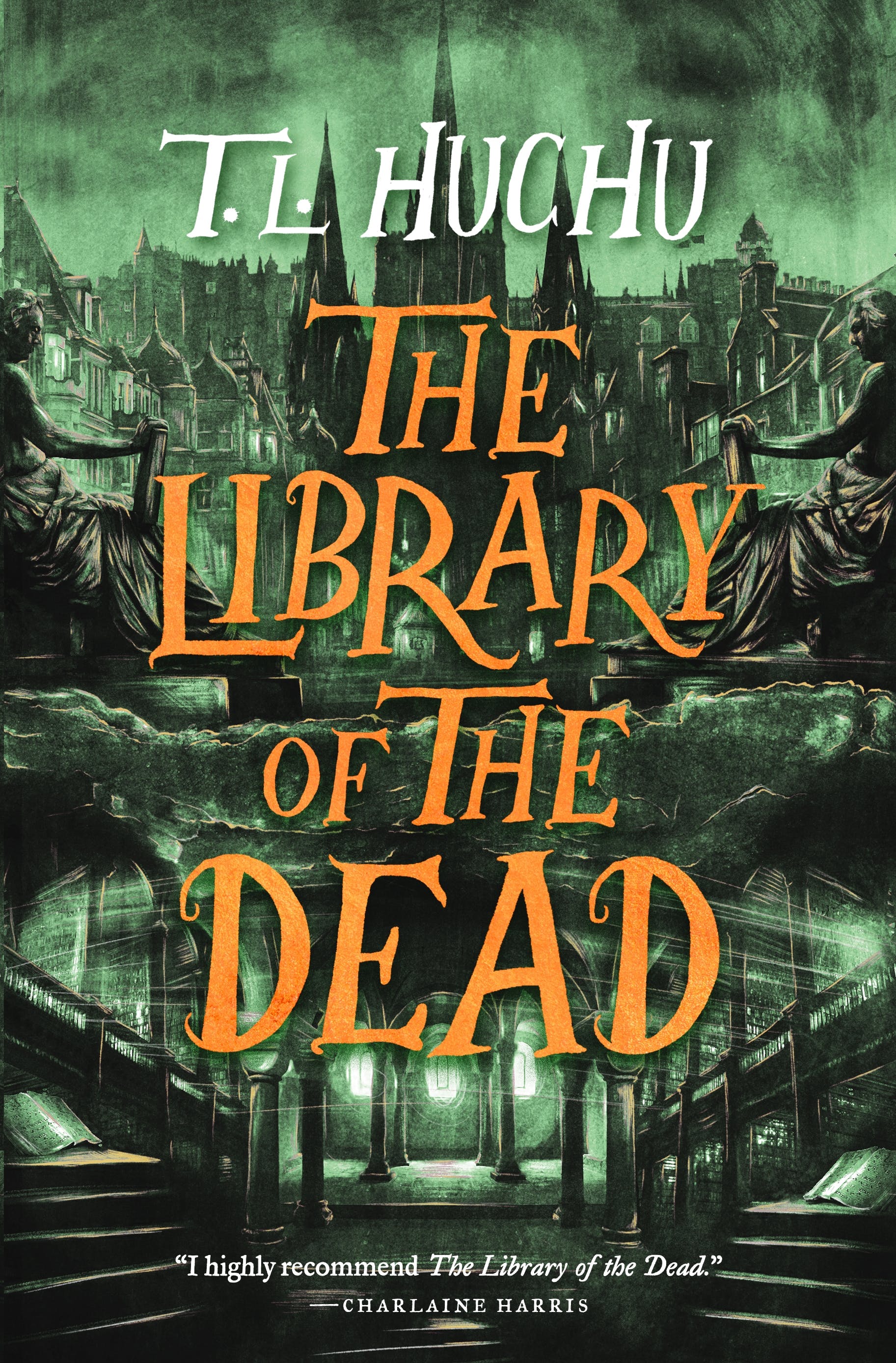