Enter your email to stay up to date on any tours & events in your area as well as new releases or exciting news related to Vernor Vinge.

Vernor Vinge has won five Hugo Awards, two of them for novels in the Zones of Thought series, A Fire Upon the Deep and A Deepness in the Sky. Known for his rigorous hard-science approach to science fiction, he became an iconic figure among cybernetic scientists with the publication in 1981 of his novella “True Names,” which is considered a seminal, visionary work of Internet fiction. His many novels also include Marooned in Realtime, Rainbows End and The Peace War.

The Zones of Thought Series

The Children of the Sky

After the Battle on Starship Hill

The Collected Stories of Vernor Vinge

True Names and the Opening of the Cyberspace Frontier

A Deepness in the Sky

A Fire Upon The Deep 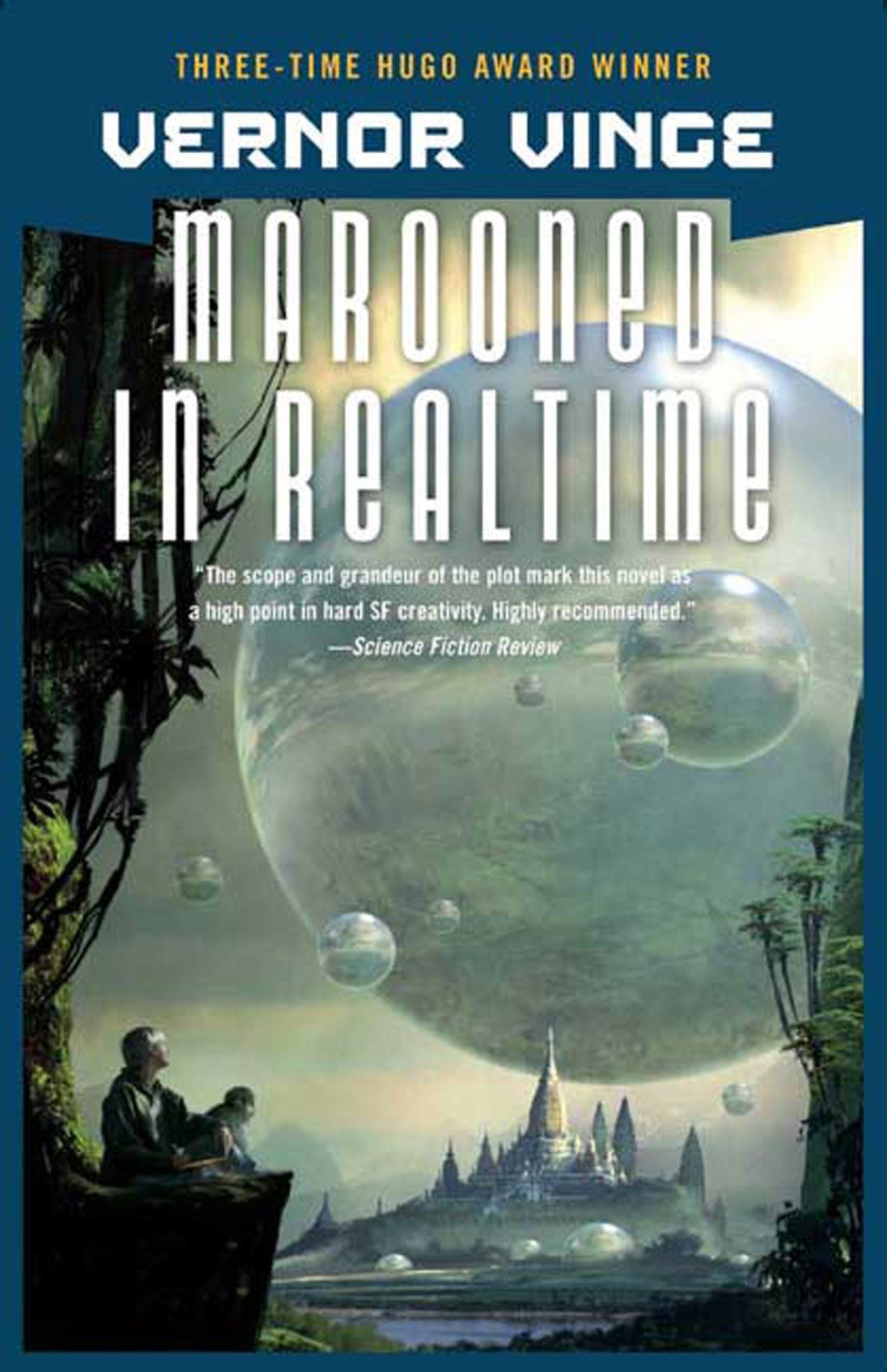 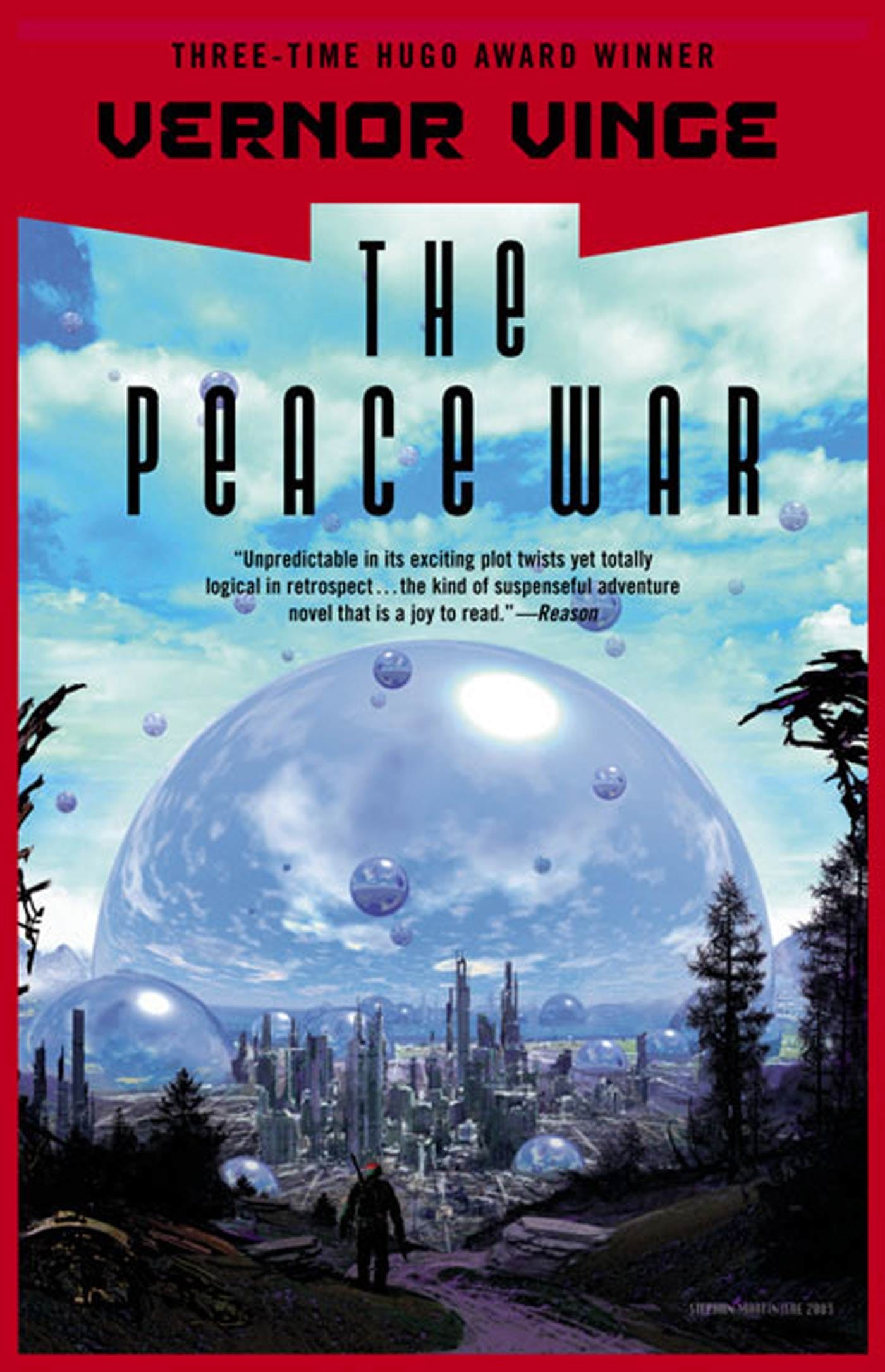 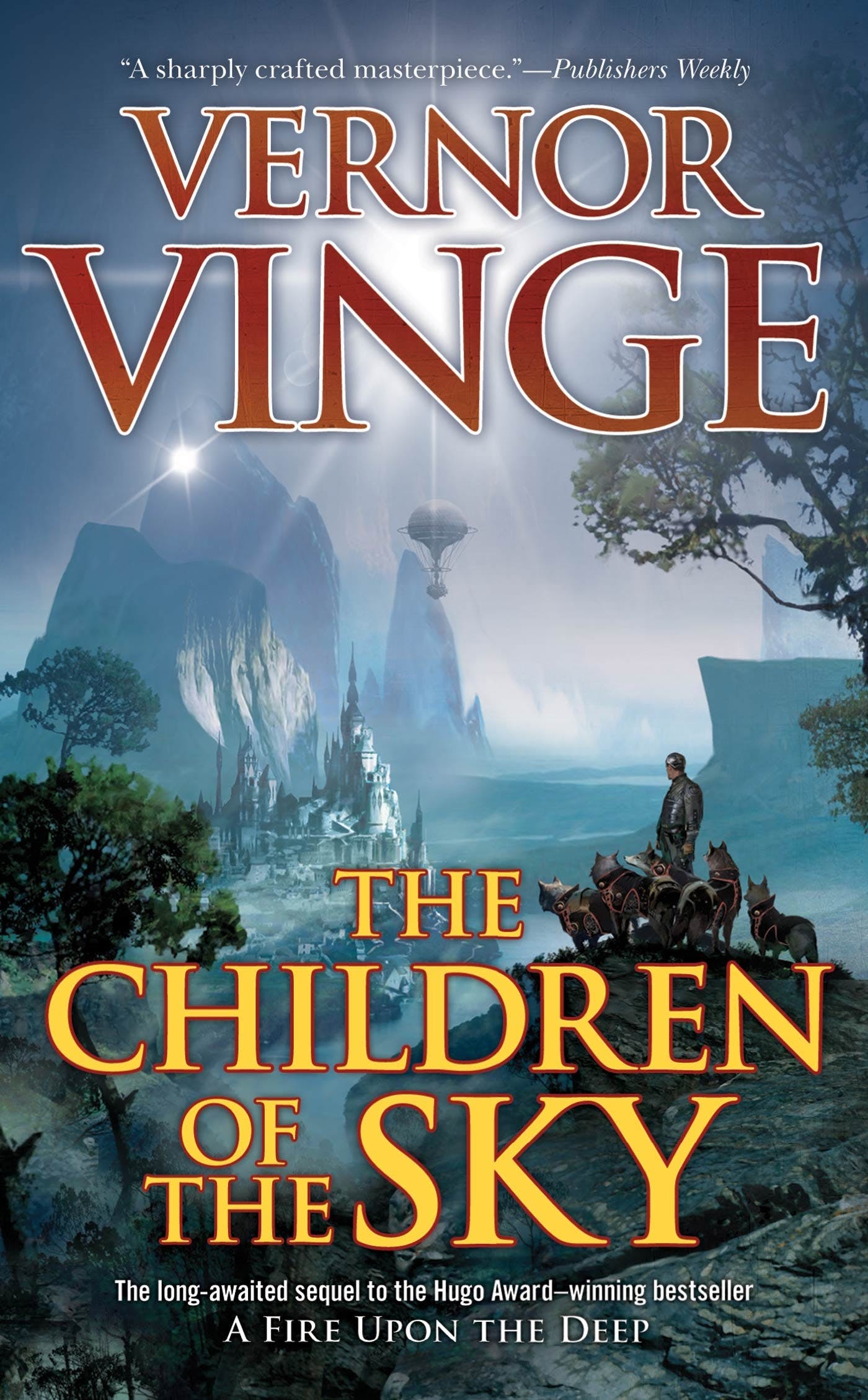 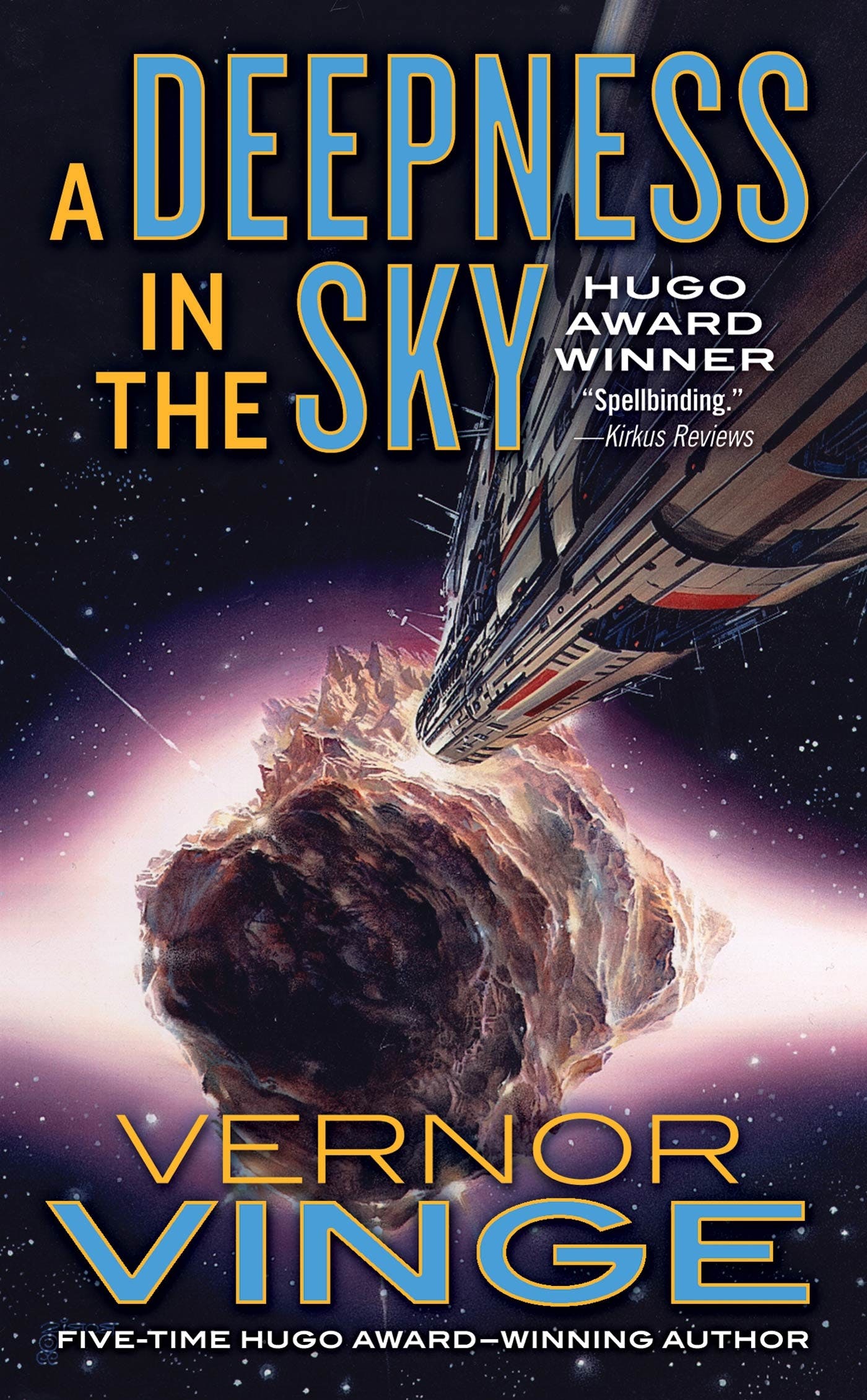 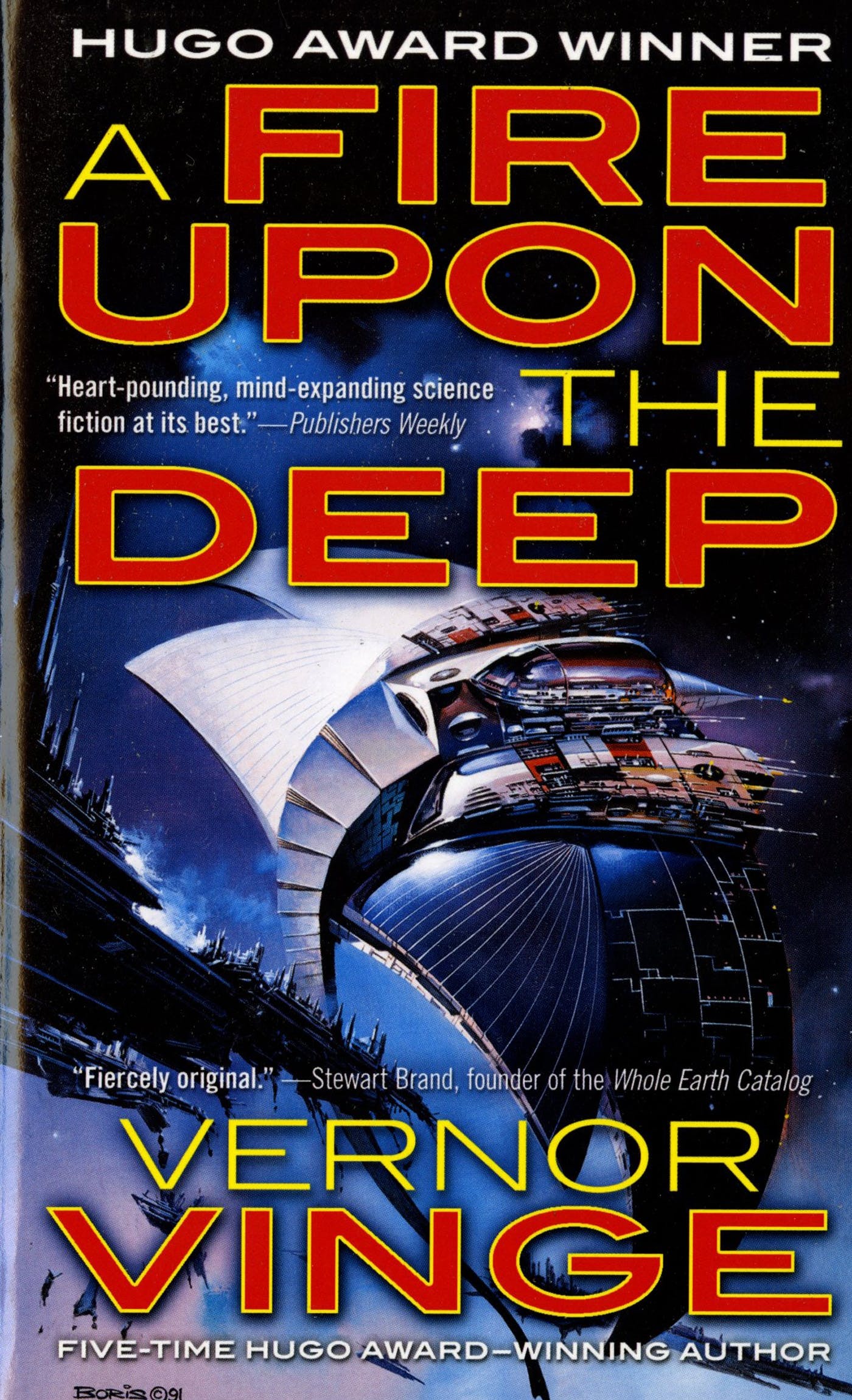