Enter your email to stay up to date on any tours & events in your area as well as new releases or exciting news related to Walter J. Boyne.

WALTER J. BOYNE is the former director of the National Air & Space Museum of the Smithsonian Institution. Boyne's books have made both the fiction and the nonfiction bestseller lists of The New York Times. His novels Roaring Thunder and Supersonic Thunder cover the first forty-four years of jet aviation. His critically acclaimed nonfiction book, Dawn Over Kitty Hawk, recounts the story of the Wright Brothers. A retired Air Force Colonel, Boyne was enshrined in the National Aviation Hall of Fame class of 2007.

Beyond the Wild Blue (2nd edition)

Beyond the Wild Blue 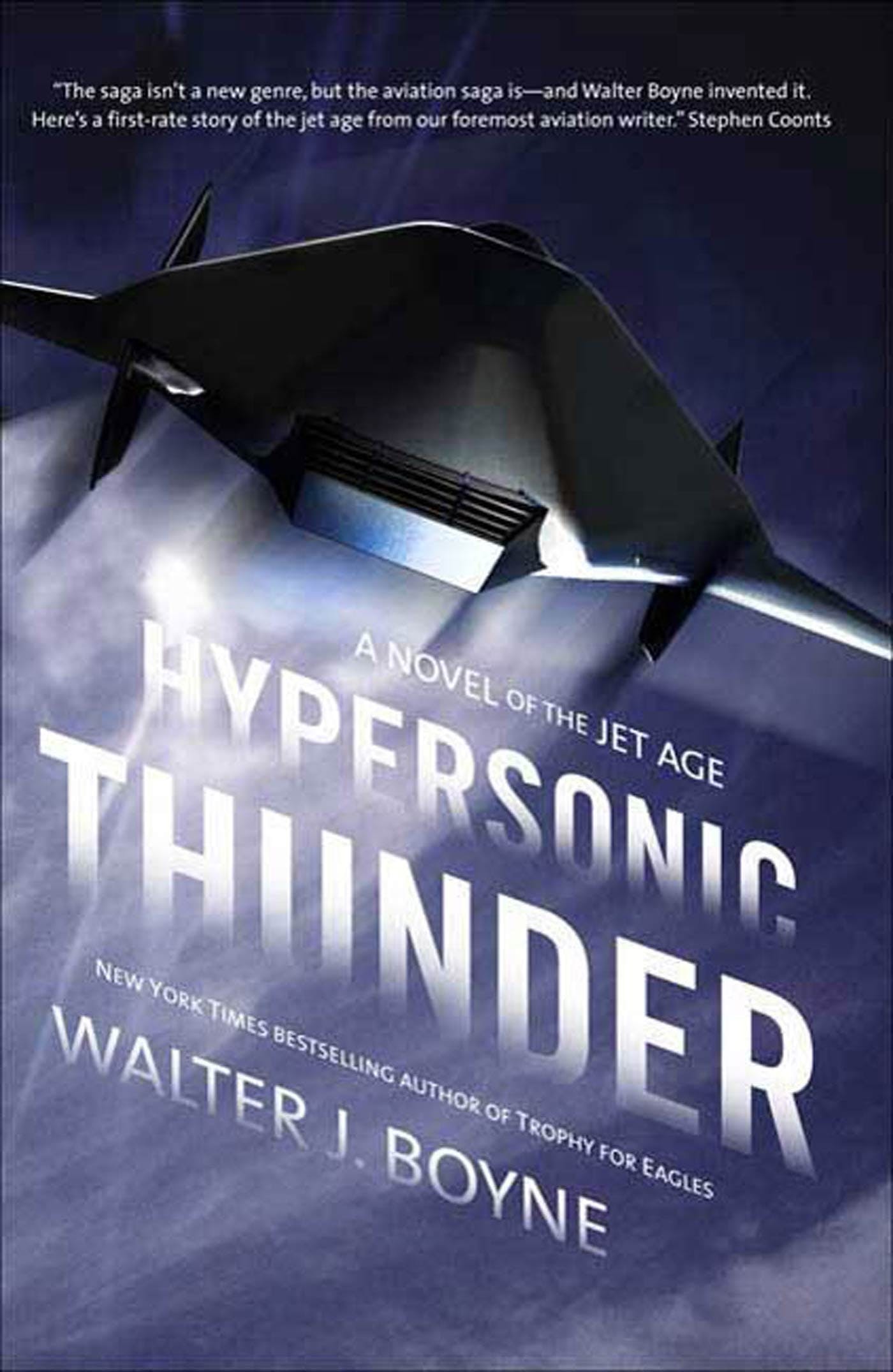 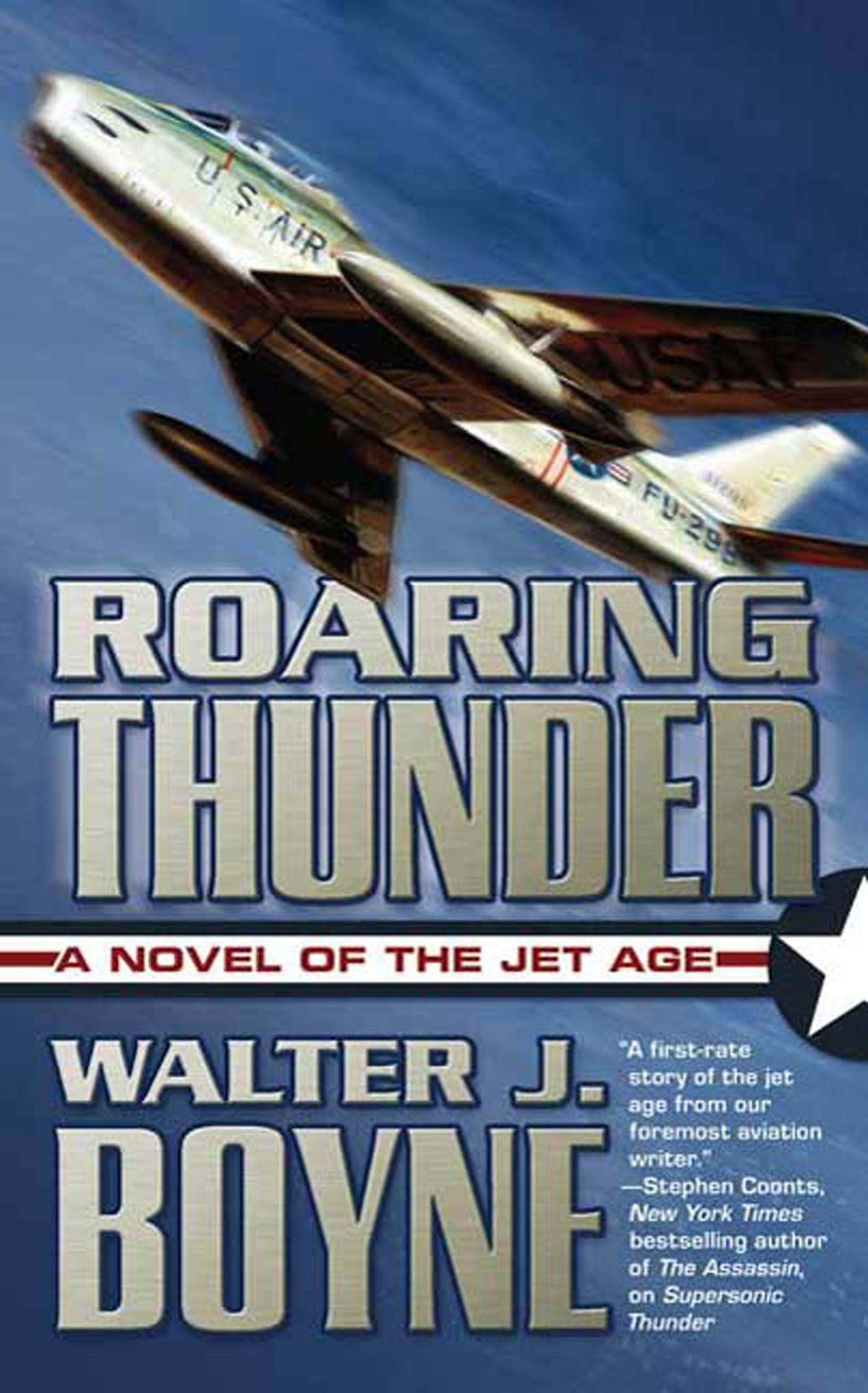 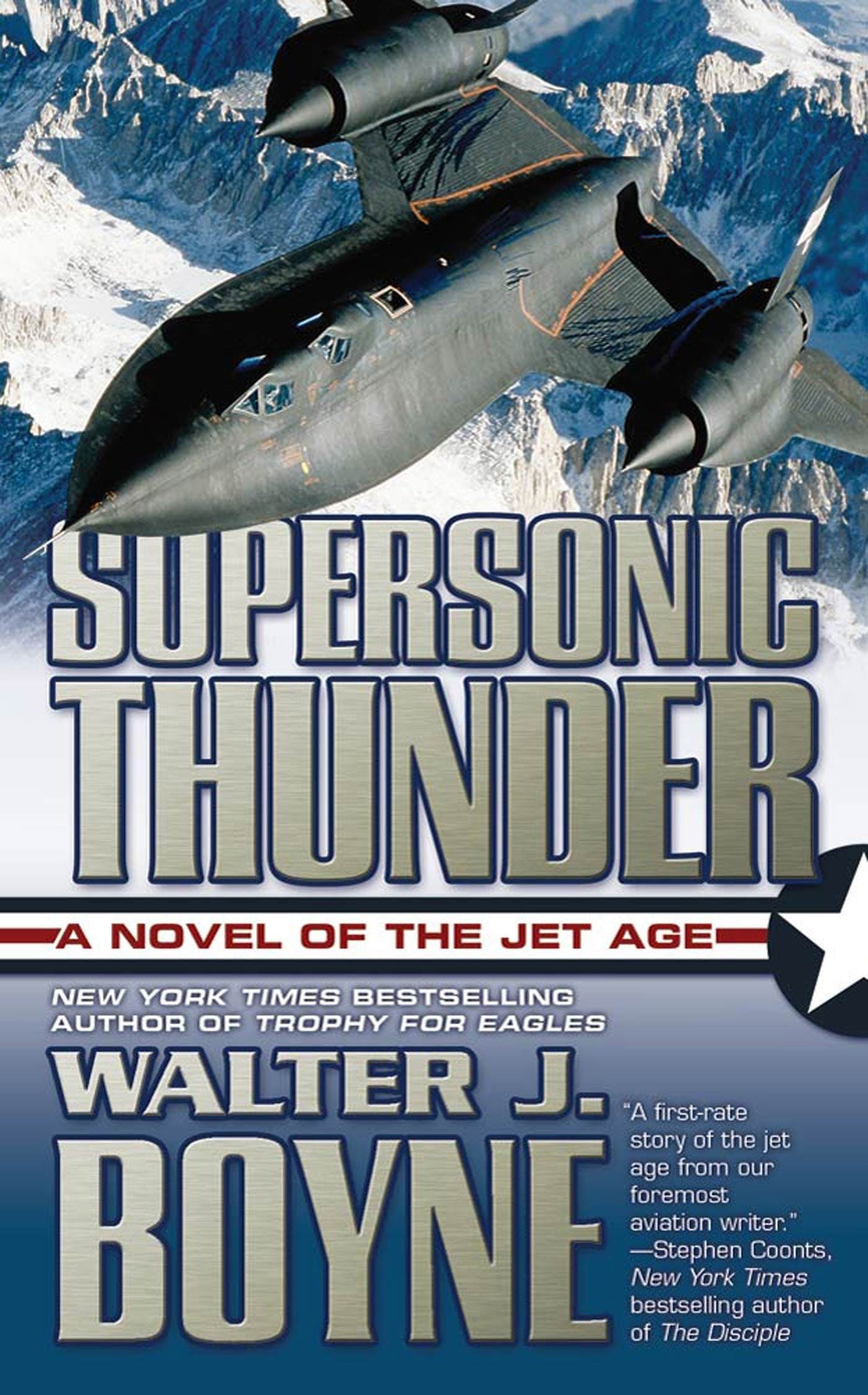 Novels of the Jet Age