Stories from Among the Stars 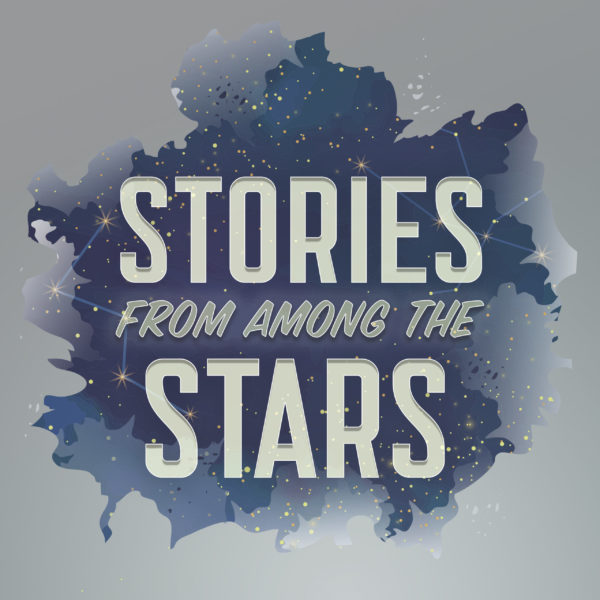 Best known for Steal the Stars, our heart-pounding first season, Stories from Among the Stars is a science fiction anthology series from Macmillan Podcasts. Listen for bold characters, daring adventures, and smart, compelling science fiction.

Stories from Among the Stars is an anthology series that shares thrilling science fiction audio stories–but only for a limited time. Our first season was Steal the Stars, about forbidden love, a crashed UFO, and an alien heist. This season, we’re sharing The Three-Body Problem by Cixin Liu. Hear the story of the human race as it stands poised to defend Earth from an alien invasion. Set against the backdrop of China’s Cultural Revolution, The Three-Body Problem shows politicized factions forming as some humans prepare for war while others embrace the changes the invasion will bring. Listen or download by September 10, 2021 to hear the whole thrilling story.