Enter your email to stay up to date on any tours & events in your area as well as new releases or exciting news related to Adam Jay Epstein.

Adam Jay Epstein spent his childhood in Great Neck, New York, when he wasn't aboard his father's sailboat. He spent many days sitting in the neighborhood park, traveling to fantasy lands in his head (occasionally when he was supposed to be doing his homework). In college, he circled the world on a ship and studied film at Wesleyan University. He is the co-author of the internationally bestselling middle grade fantasy series The Familiars, the middle-grade sci-fi series Starbounders, and the middle grade fantasy series Snared. He has written film and television projects for Disney, Sony, Fox, MGM, Paramount, MTV, HULU, SYFY, and Disney Channel. He currently lives in Los Angeles with his wife, two daughters, and dog, Pixel.

Snared: Voyage on the Eversteel Sea

Snared: Lair of the Beast

Snared: Escape to the Above 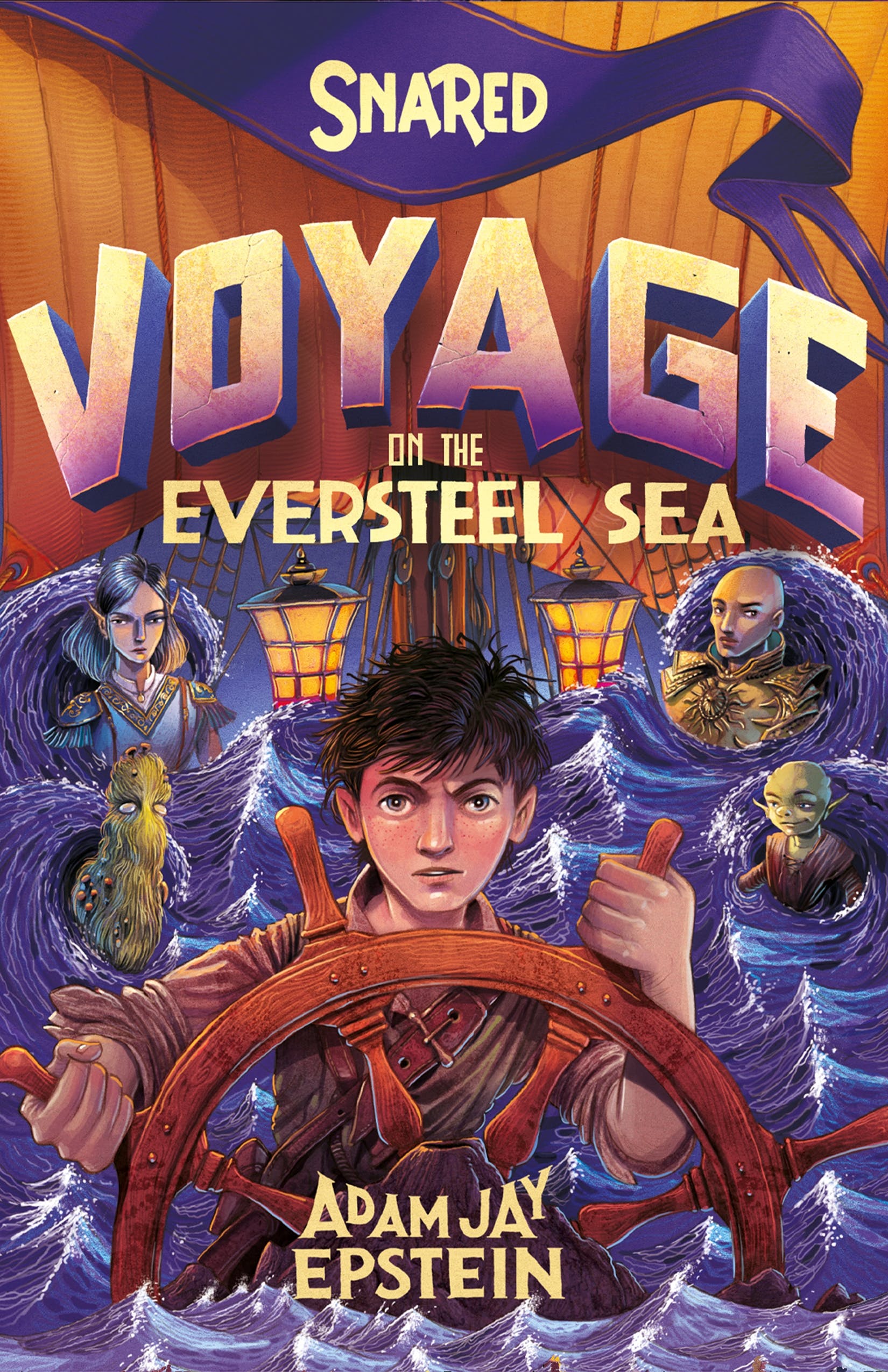 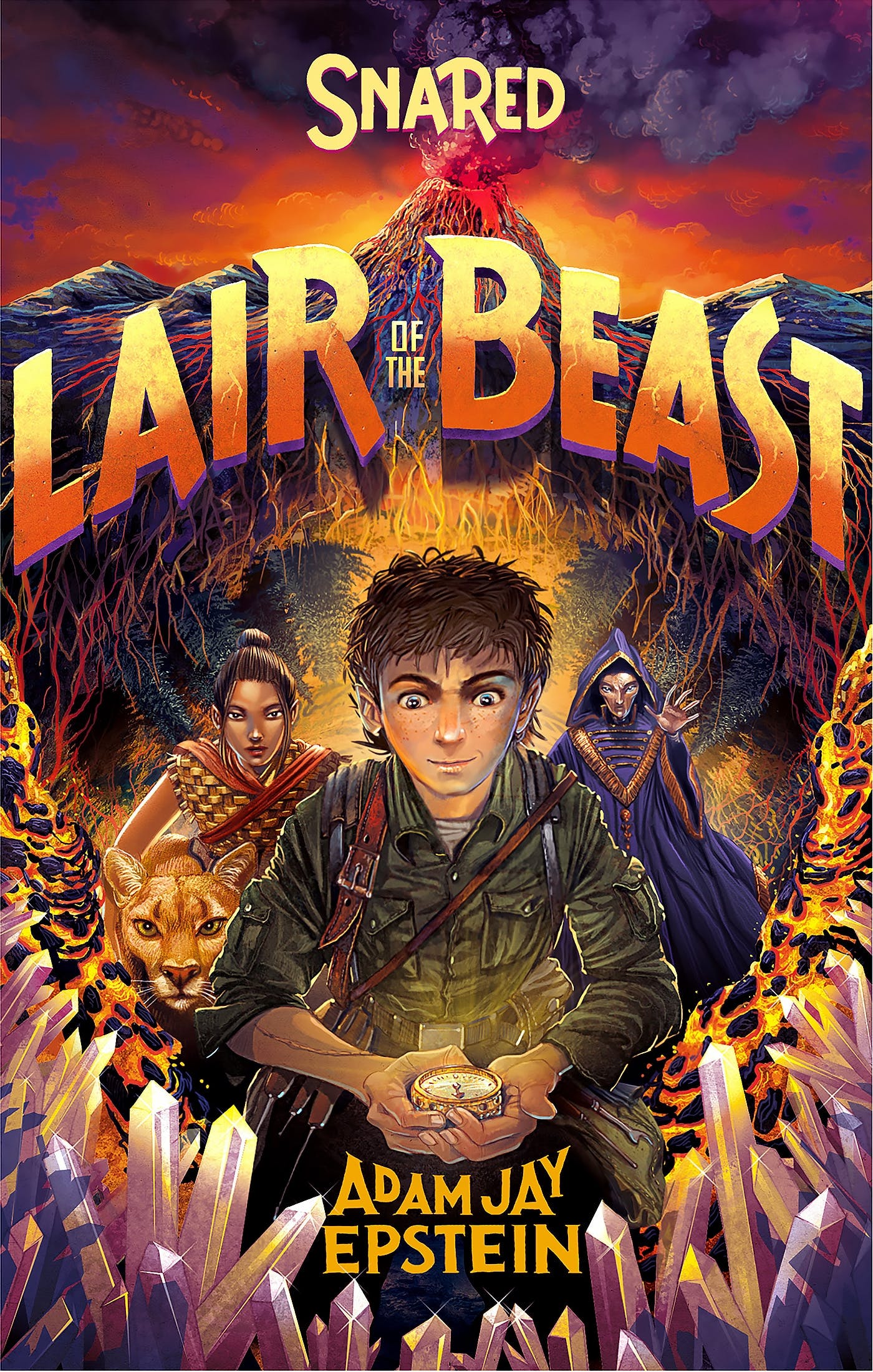 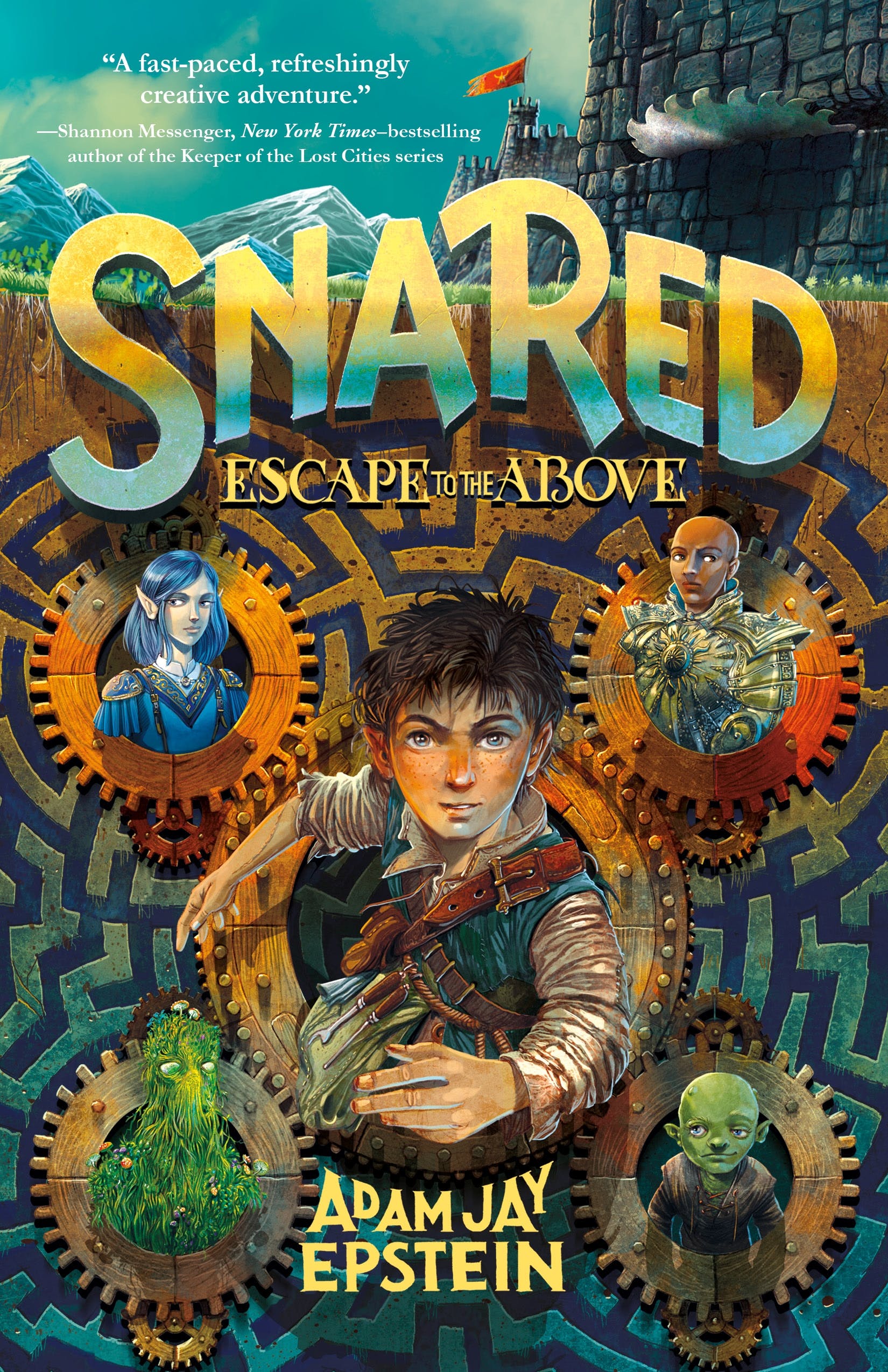