Enter your email to stay up to date on any tours & events in your area as well as new releases or exciting news related to Alex Rutherford.

ALEX RUTHERFORD is the pen name for Diana and Michael Preston, whose nonfiction has been awarded the Los Angeles Times Science and Technology Prize and been praised worldwide. They live in London. As Rutherford they are author of the Empire of the Moghul series, beginning with Raiders from the North and A Kingdom Divided.

Ruler of the World

Raiders from the North 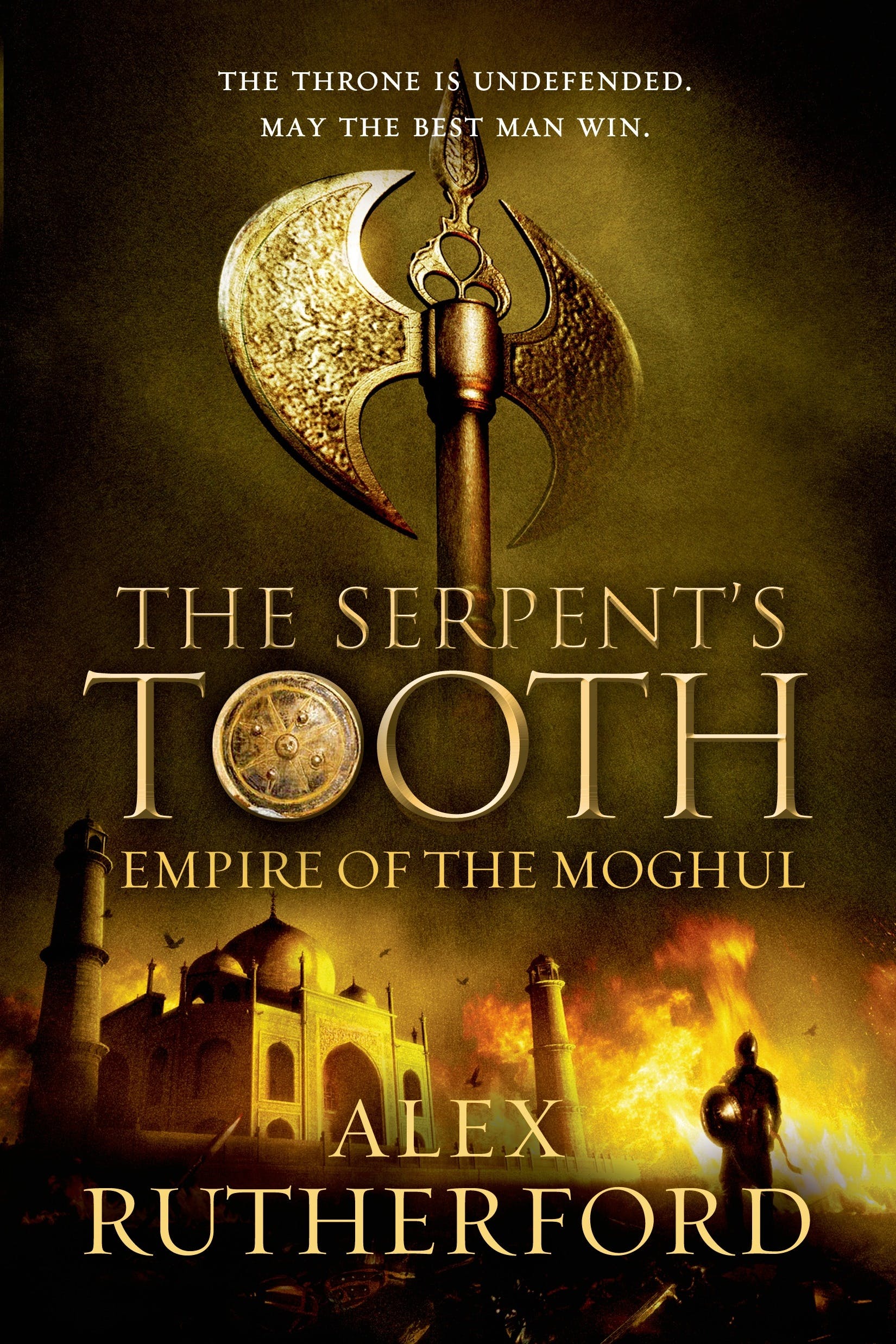 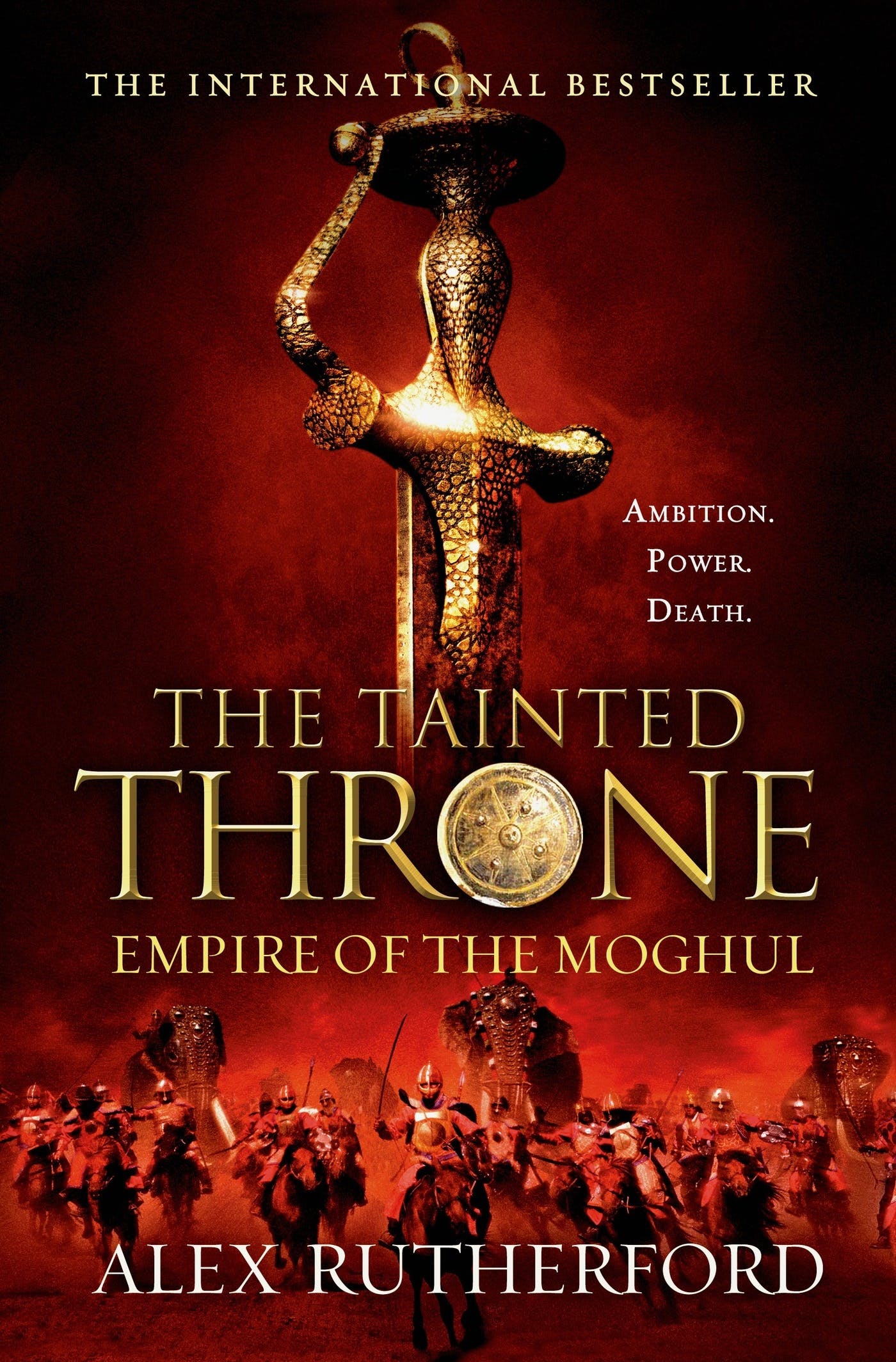 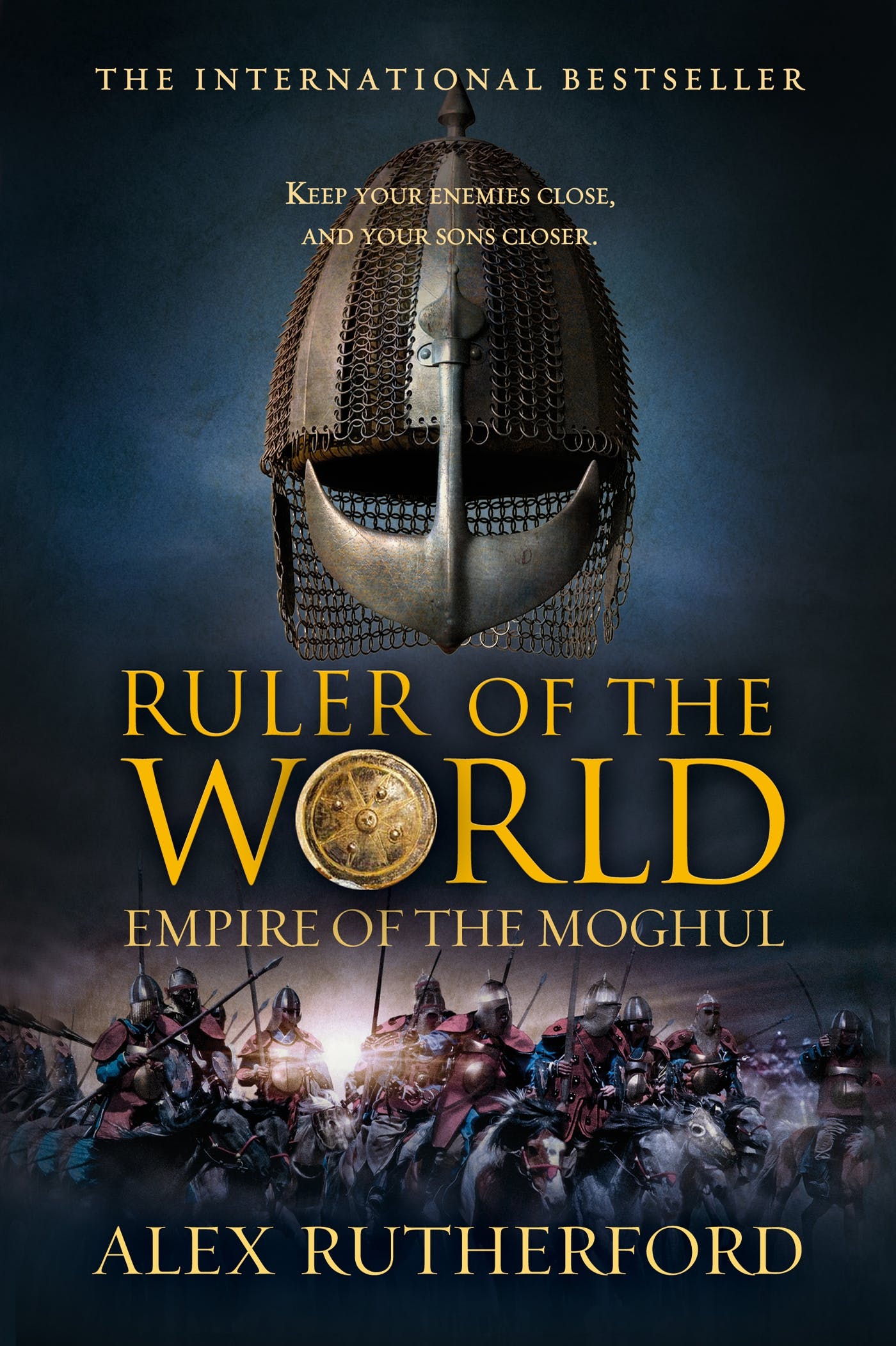