Enter your email to stay up to date on any tours & events in your area as well as new releases or exciting news related to Alisa Valdes-Rodriguez.

Alisa Valdes-Rodriguez is an award-winning print and broadcast journalist and a former staff writer for both the Los Angeles Times and the Boston Globe. With more than one million books in print in eleven languages, she was included on Time magazine’s list of "25 Most Influential Hispanics," and was a Latina magazine Woman of the Year as well as an Entertainment Weekly Breakout Literary Star. She is the author of many novels, including Playing with Boys and The Husband Habit. Alisa divides her time between New Mexico and Los Angeles. 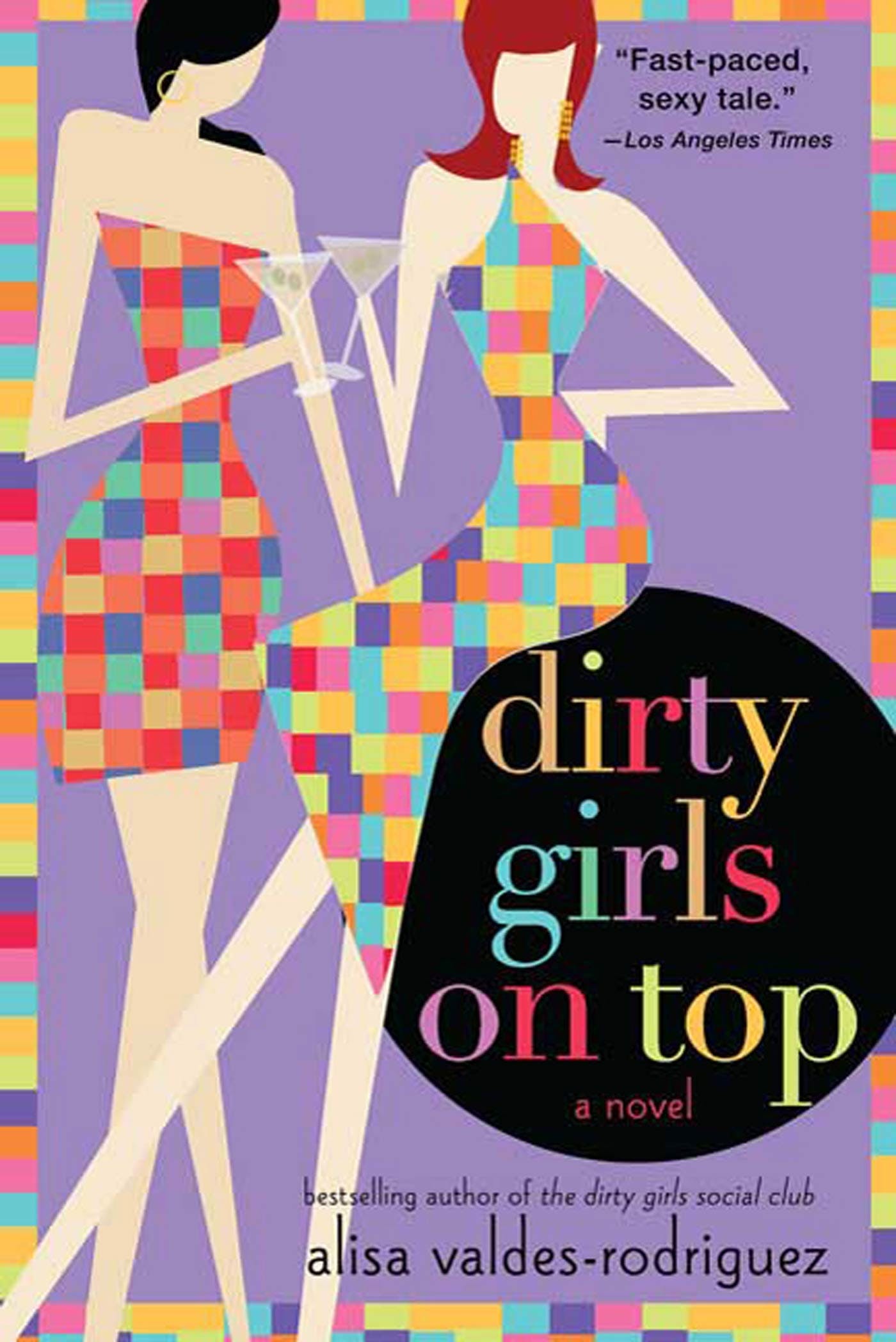 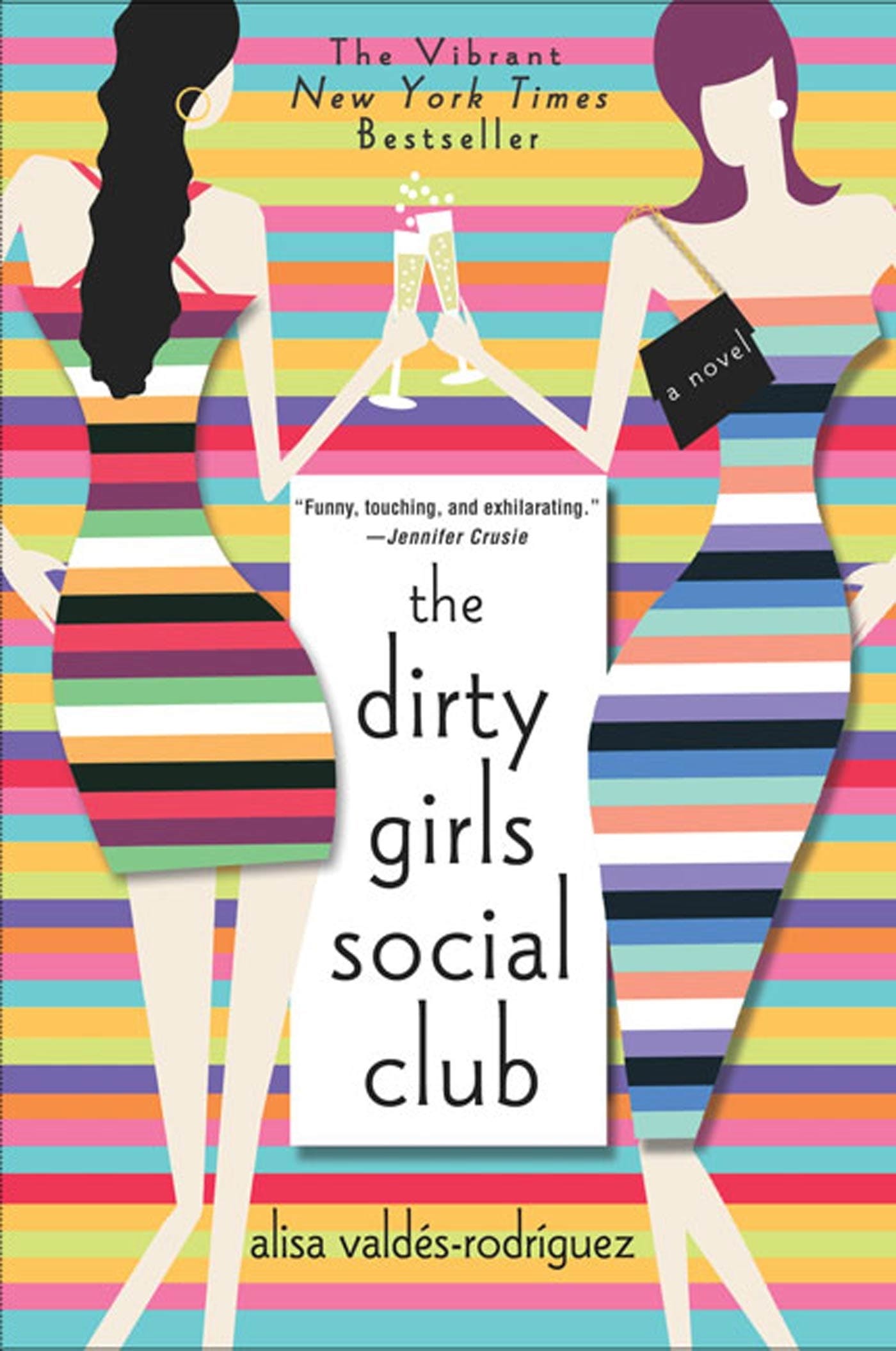 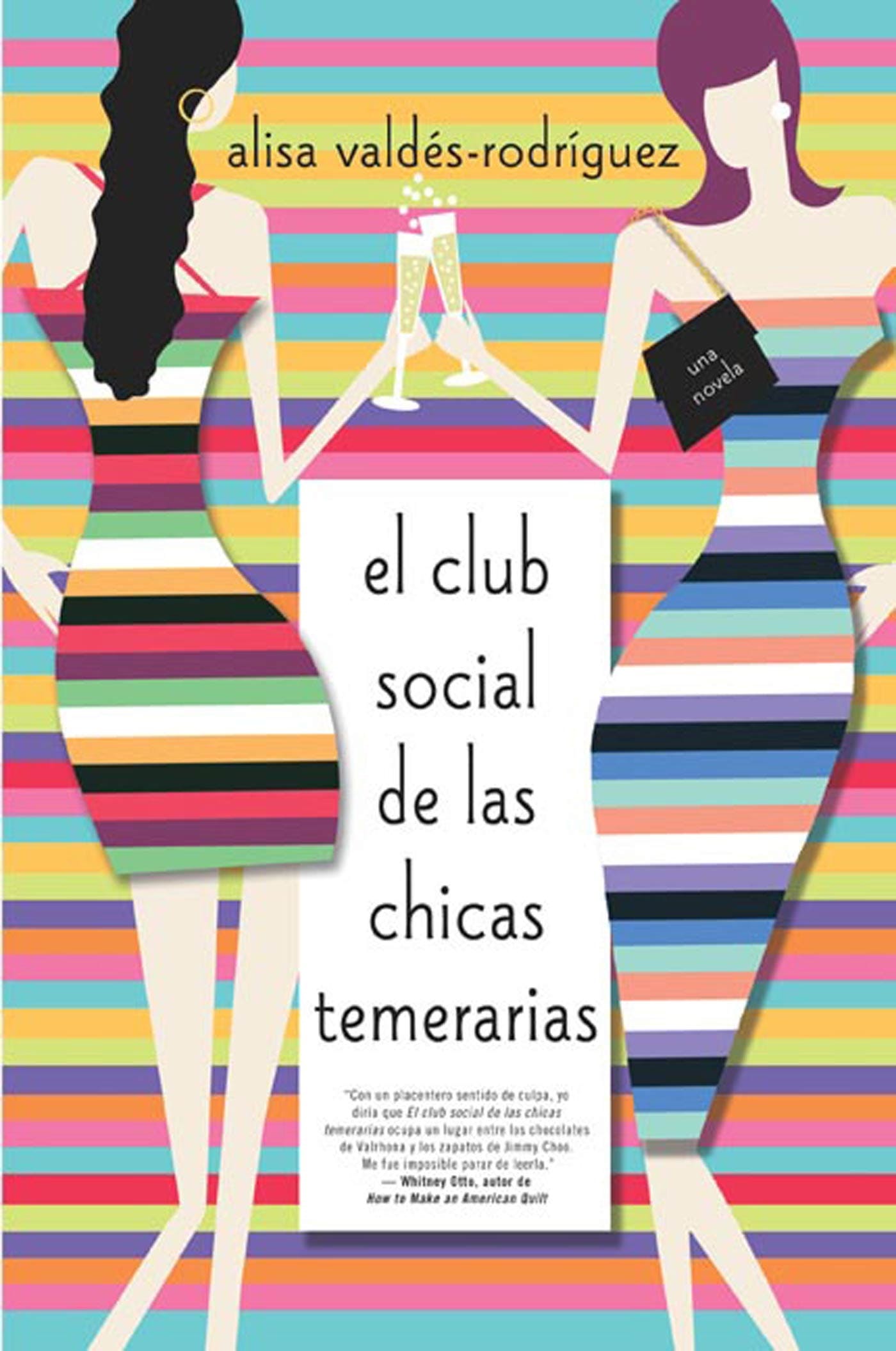