Enter your email to stay up to date on any tours & events in your area as well as new releases or exciting news related to Angela Dominguez.

Angela Dominguez was born in Mexico City, grew up in the great state of Texas, and now resides on the east coast. She is the author and illustrator of several books for children including Maria Had a Little Llama, which received the American Library Association Pura Belpré Illustration Honor. Recently, she received her second Pura Belpré Honor for her illustrations in Mango, Abuela, and Me written by Meg Medina. When Angela is not in her studio, she teaches at the Academy of Art University, which honored her with their Distinguished Alumni Award in 2013. She also enjoys presenting at different schools and libraries to all sorts of ages. Angela is a proud member of SCBWI, PEN America, and represented by Wernick and Pratt Literary Agency. As a child, she loved reading books and making a mess creating pictures. She's delighted to still be doing both.

Stella Díaz to the Rescue

I Love You, Baby Burrito

Stella Díaz Has Something to Say 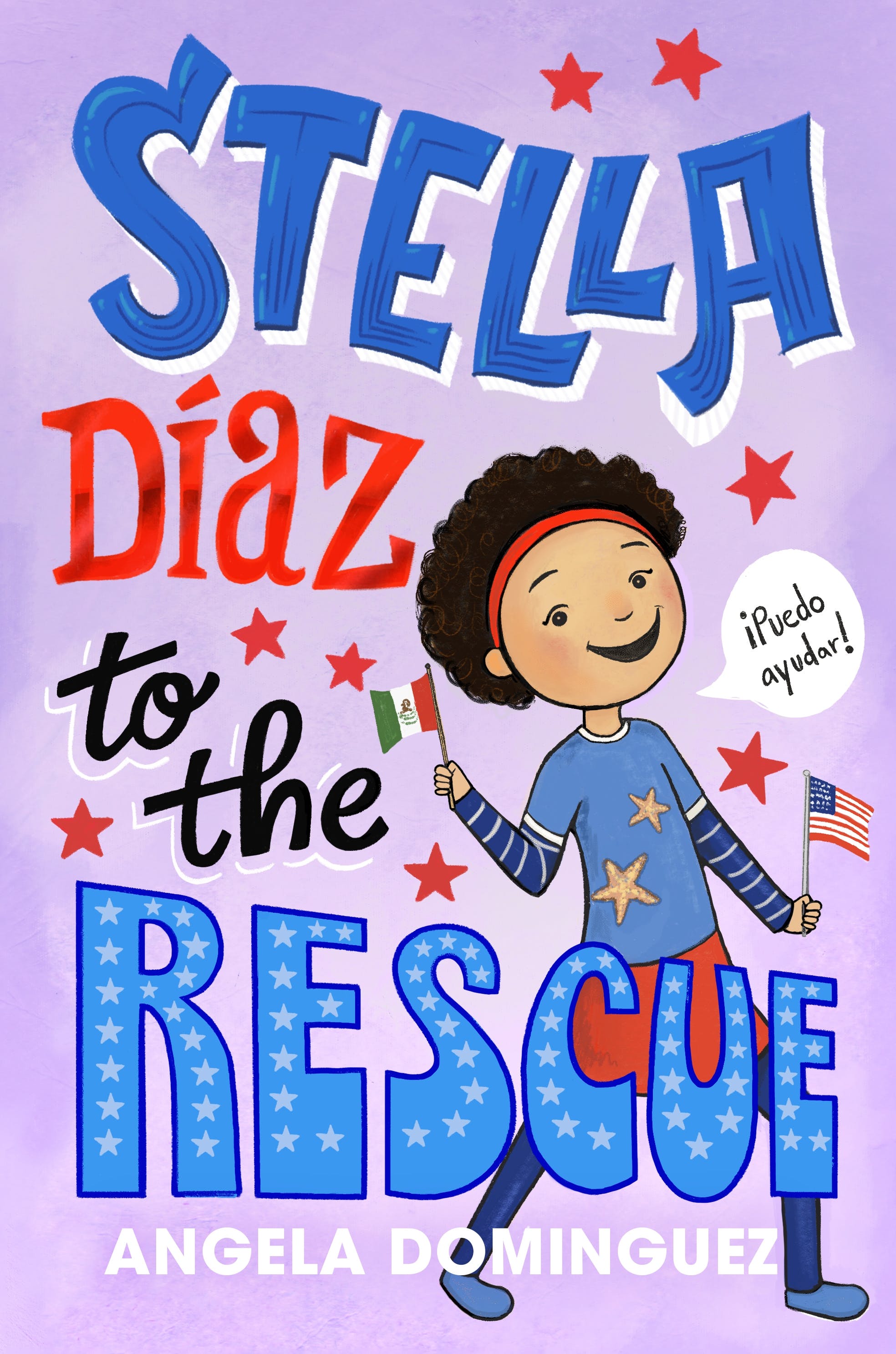 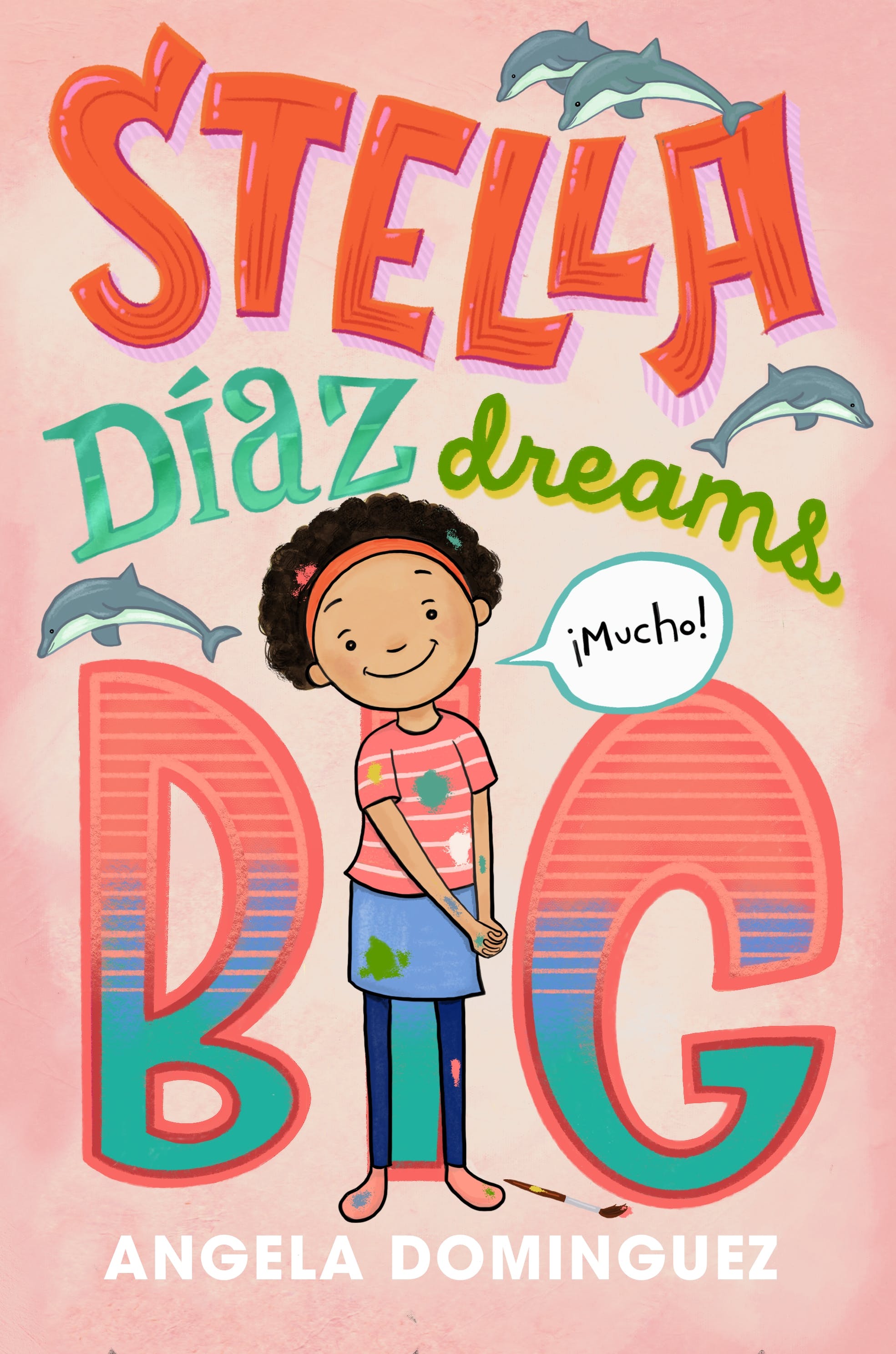 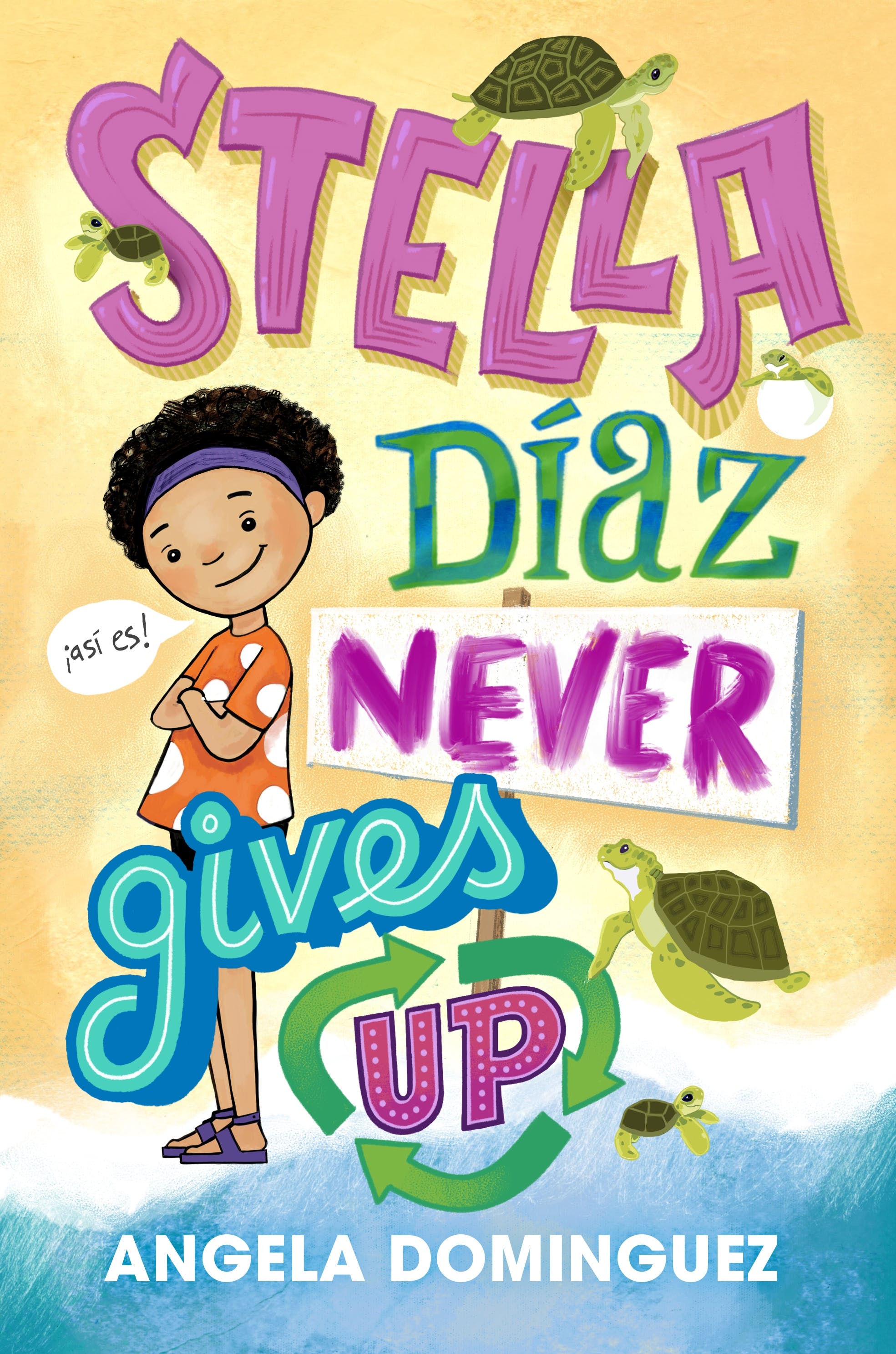