Enter your email to stay up to date on any tours & events in your area as well as new releases or exciting news related to Brian Weisfeld.

Brian Weisfeld has been building businesses his entire life. In elementary school, he bought 100 pounds of gummy bears and hired his friends to sell them. As a teen, he made and sold mix tapes (ask your parents what that is), sorted baseball cards (he got paid in cards), babysat four-days-a-week after school, and sold nuts and dried fruit (and more gummy bears) in a neighborhood store. As an adult, Brian helped build a number of well-known billion-dollar companies including IMAX and Coupons.com. Brian is the Founder and Chief Squad Officer of The Startup Squad, an initiative dedicated to helping girls realize their potential and follow their dreams, whatever their passions. Brian lives in Silicon Valley and can often be found eating gummy bears with his wife while watching his two daughters sell lemonade from the end of their driveway.

The Startup Squad: Face the Music 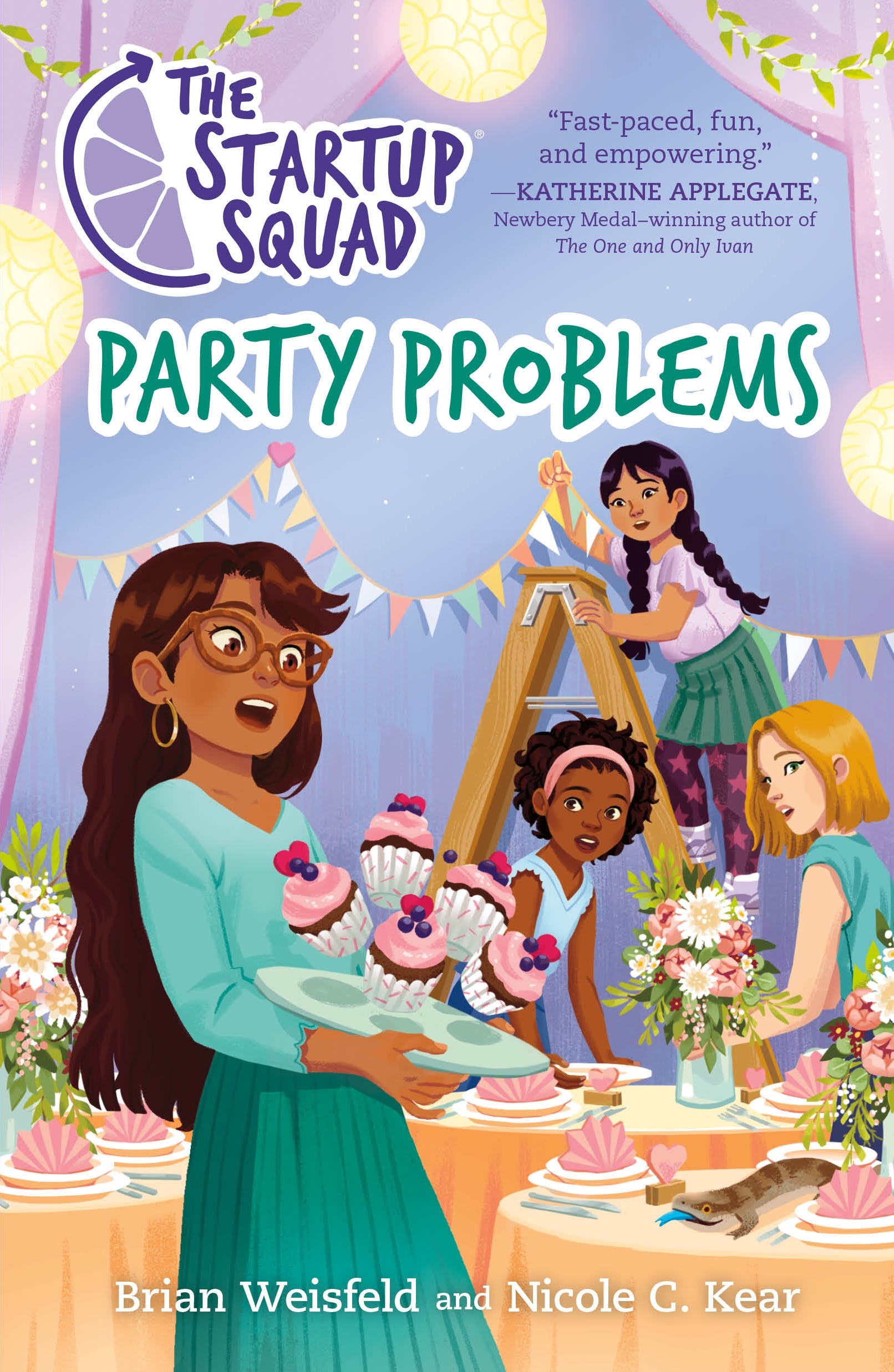 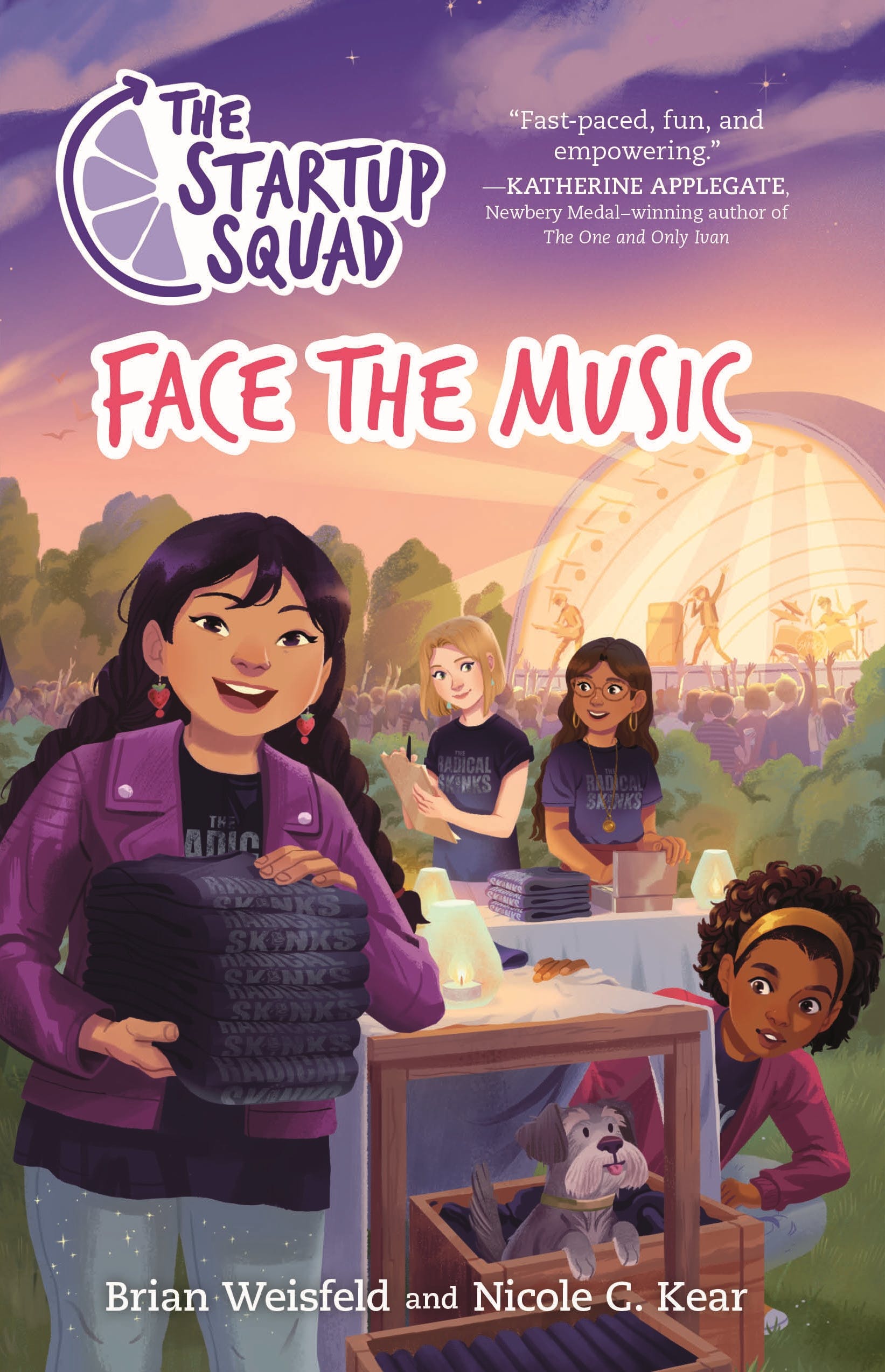 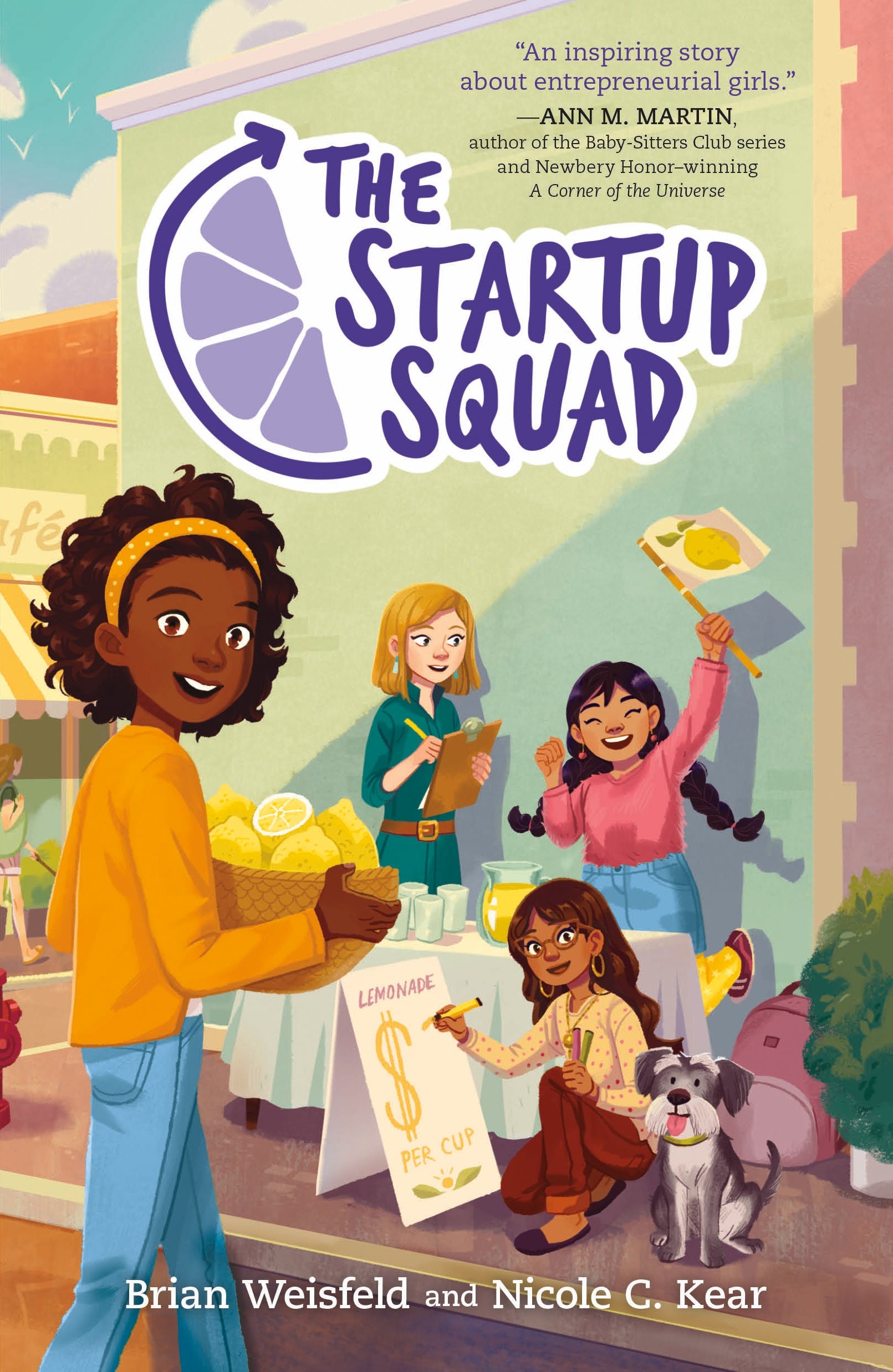