Enter your email to stay up to date on any tours & events in your area as well as new releases or exciting news related to Charles Finch.

Charles Finch is the USA Today bestselling author of the Charles Lenox mysteries, including The Vanishing Man. His first contemporary novel, The Last Enchantments, is also available from St. Martin's Press. Finch received the 2017 Nona Balakian Citation for Excellence in Reviewing from the National Book Critics Circle. His essays and criticism have appeared in the New York Times, Slate, Washington Post, and elsewhere. He lives in Los Angeles. 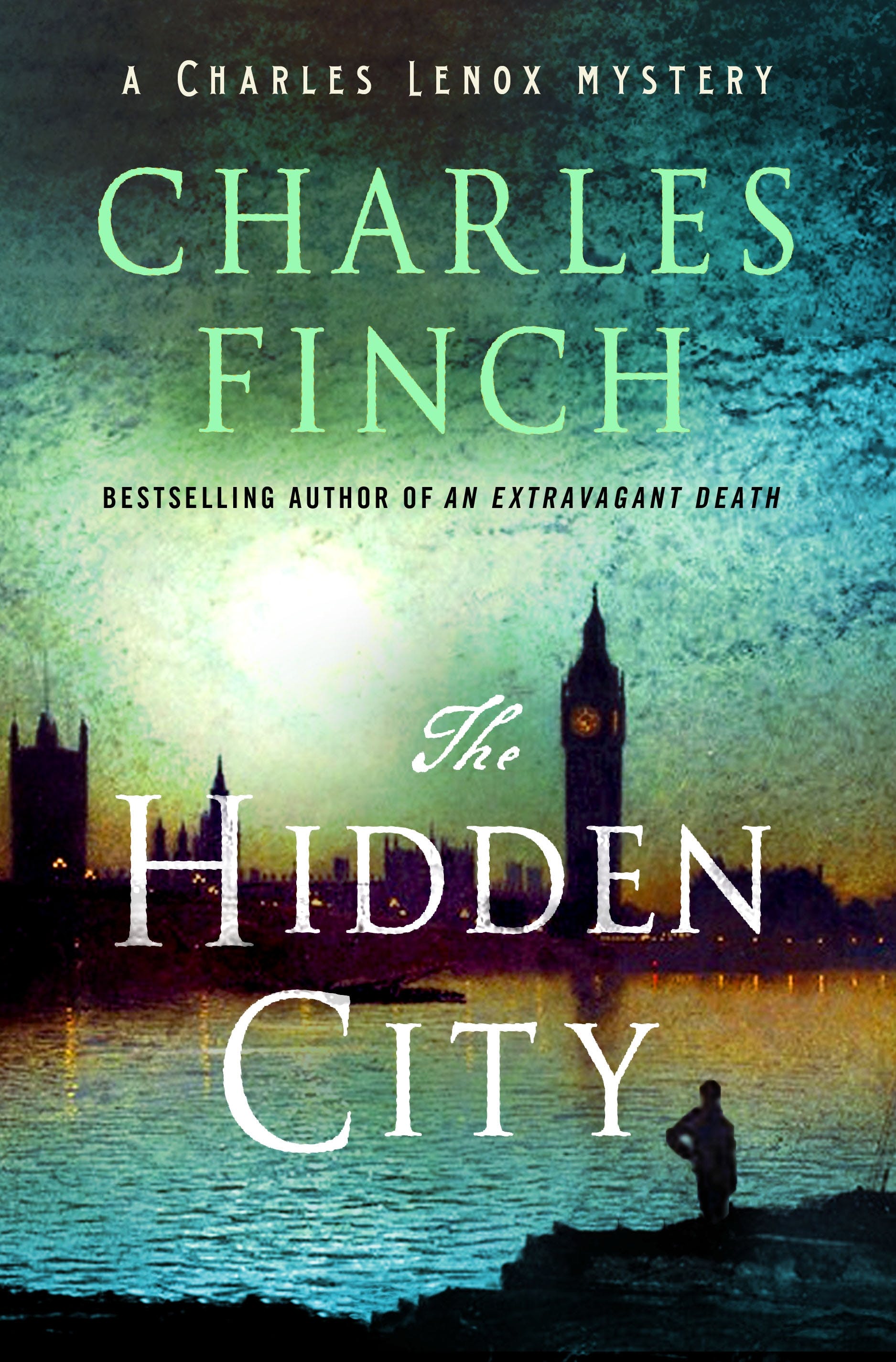 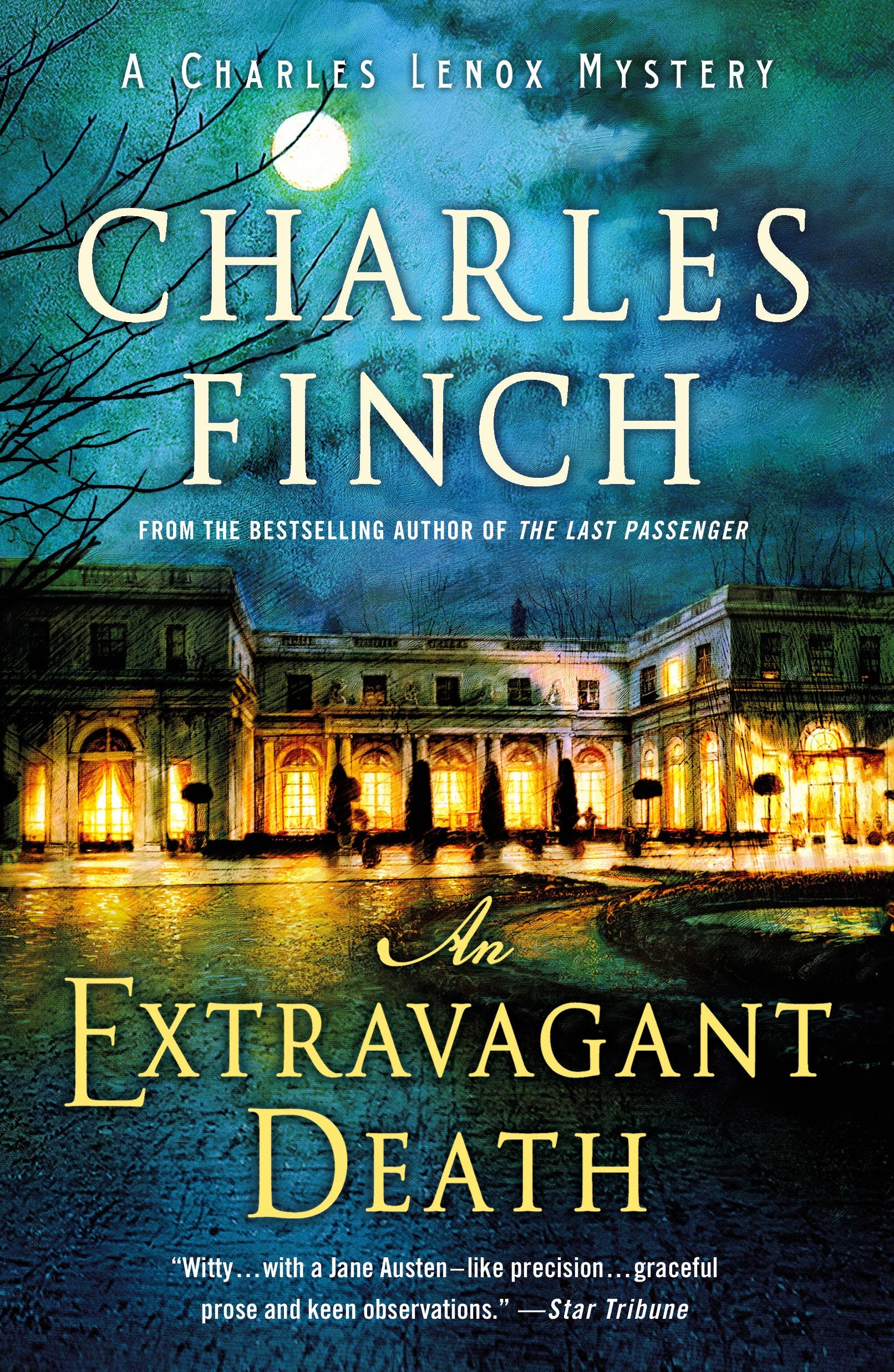 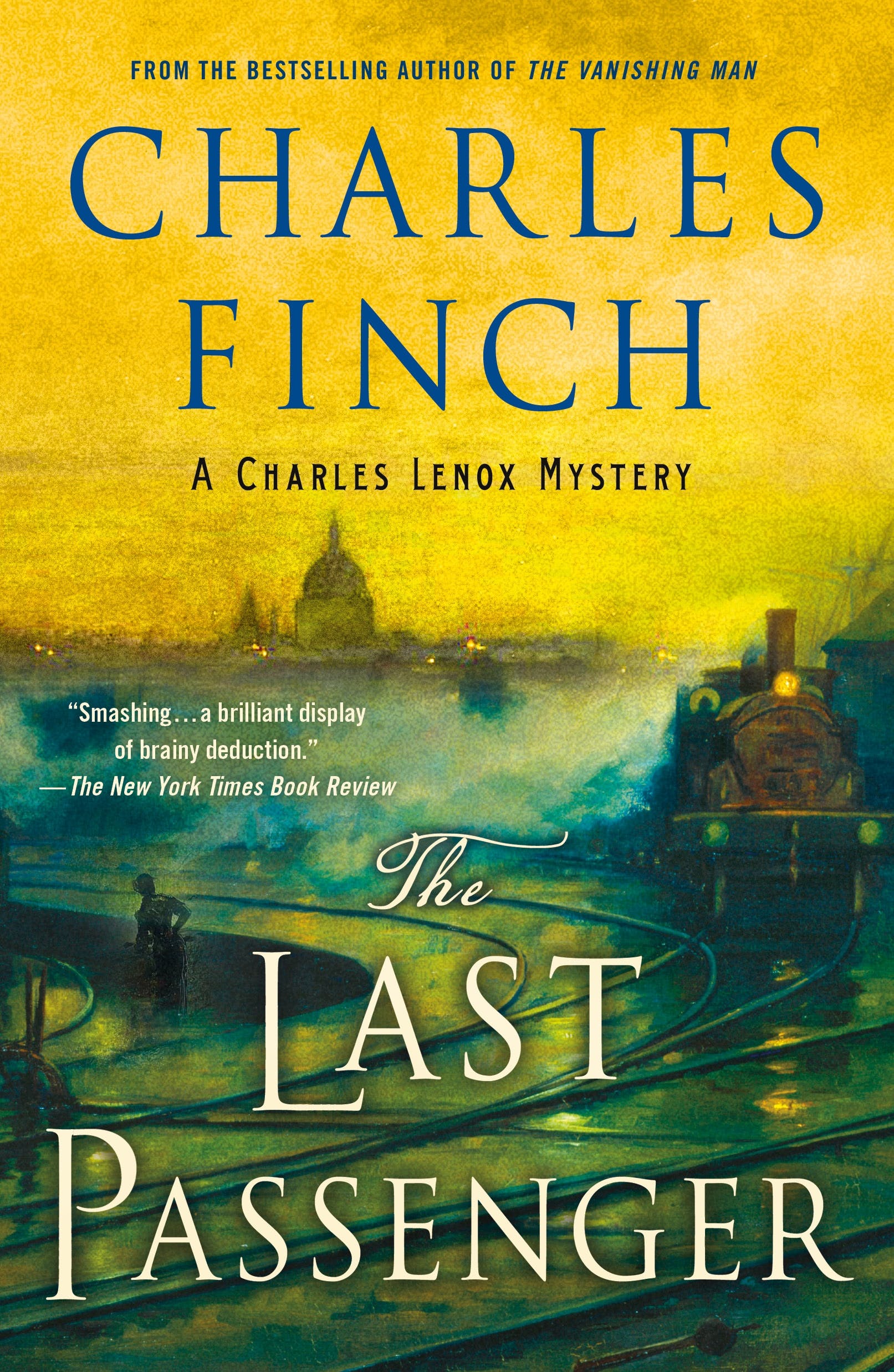