Enter your email to stay up to date on any tours & events in your area as well as new releases or exciting news related to Dashka Slater.

Dashka Slater is the New York Times-bestselling author of The 57 Bus, which won the Stonewall Book Award and was a YALSA nonfiction finalist. Her fiction includes The Book of Fatal Errors, the picture book Escargot, which won the Wanda Gag Book Award; Baby Shoes; The Antlered Ship, which was a Junior Library Guild Selection and received four starred reviews; and Dangerously Ever After. She is also an award-winning journalist whose articles have appeared in Newsweek, Salon, The New York Times Magazine, and Mother Jones. She lives in California.

The Book of Stolen Time

The Book of Fatal Errors

A Book for Escargot 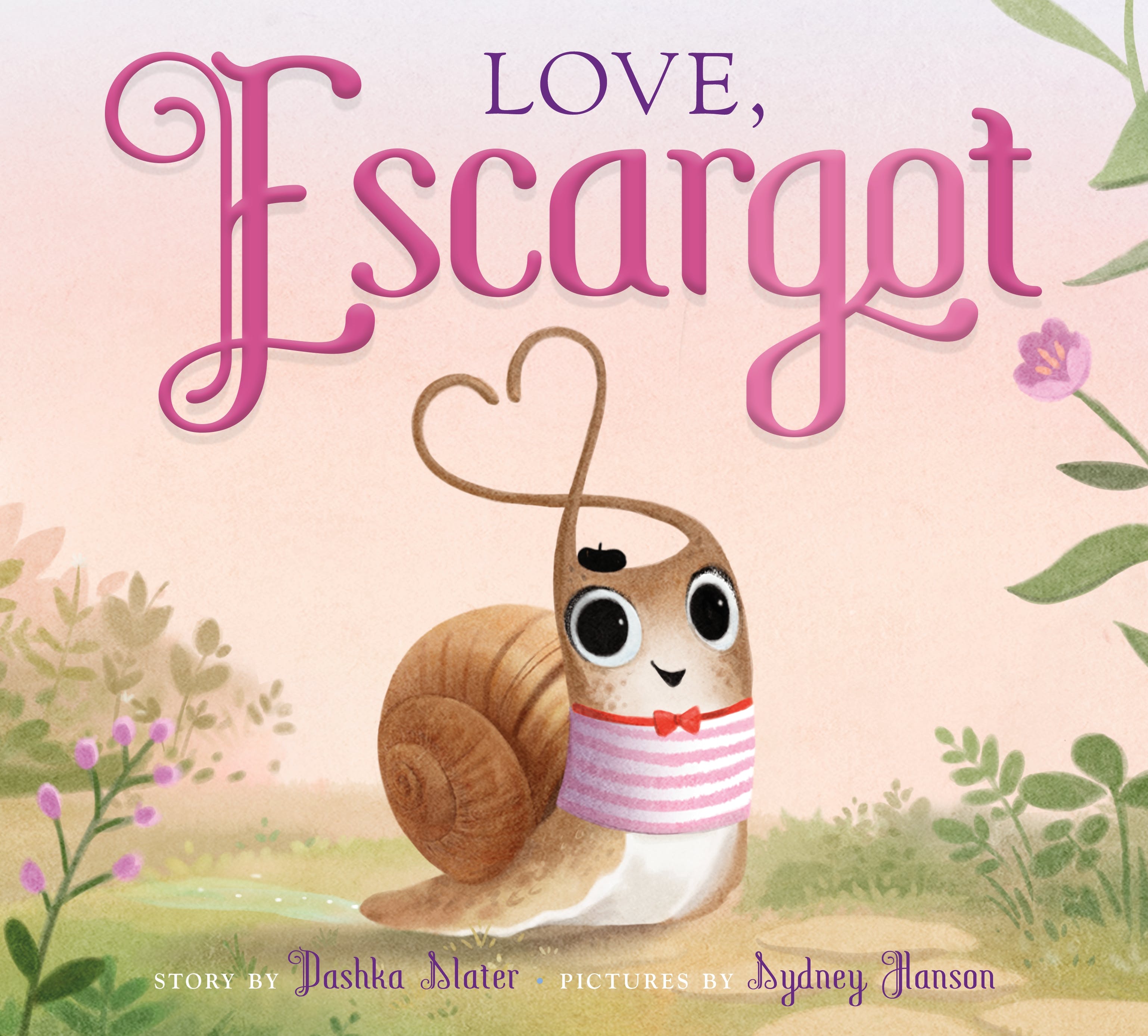 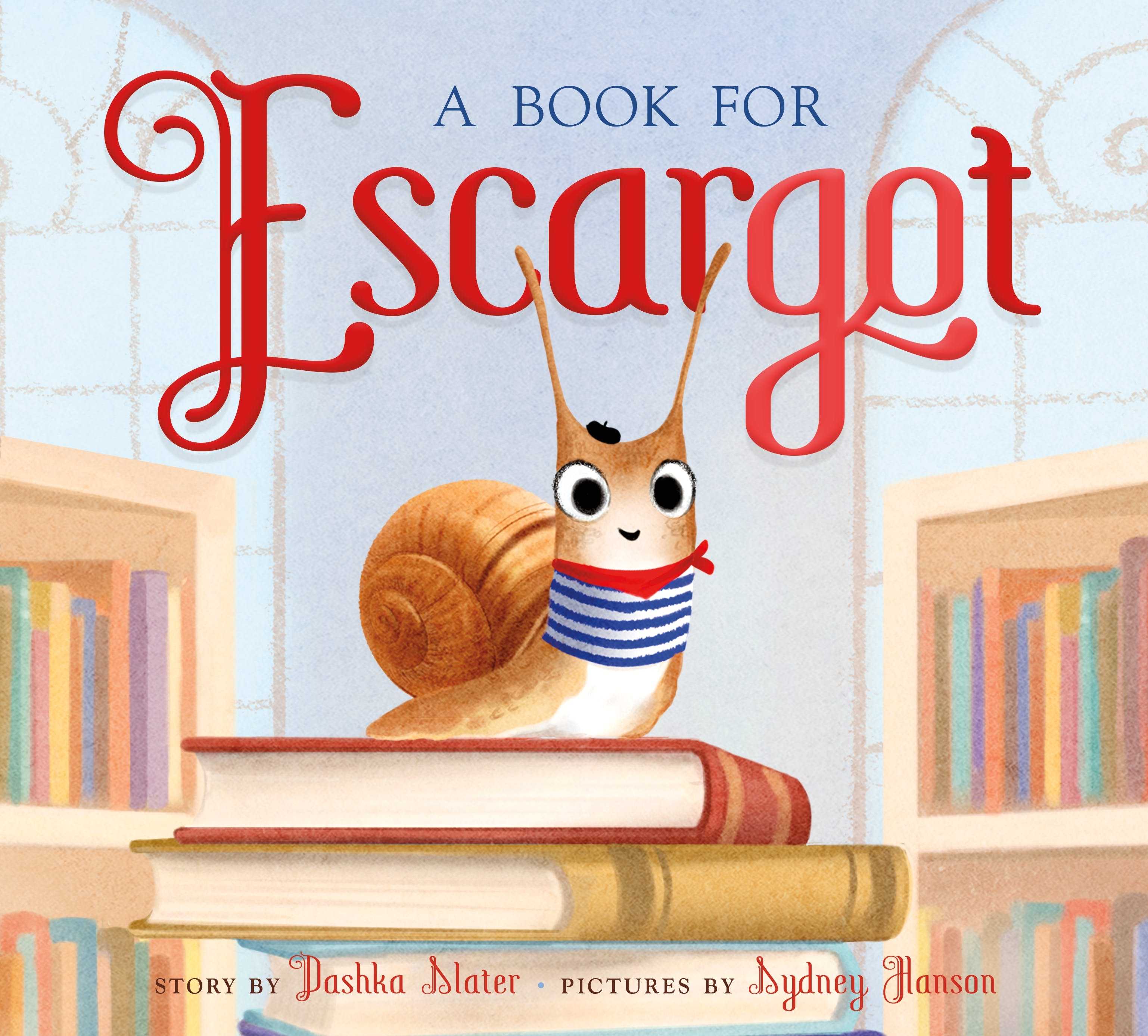 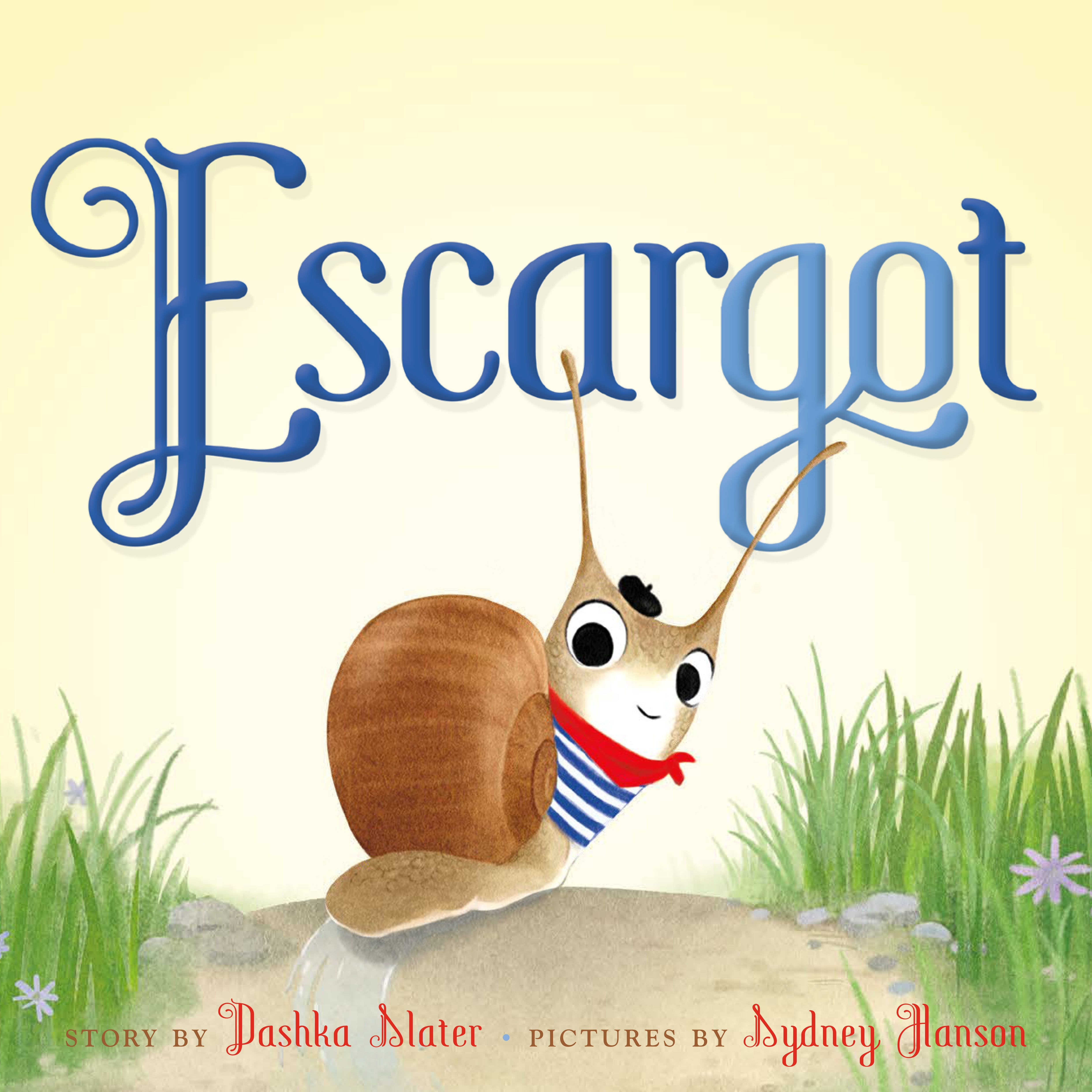 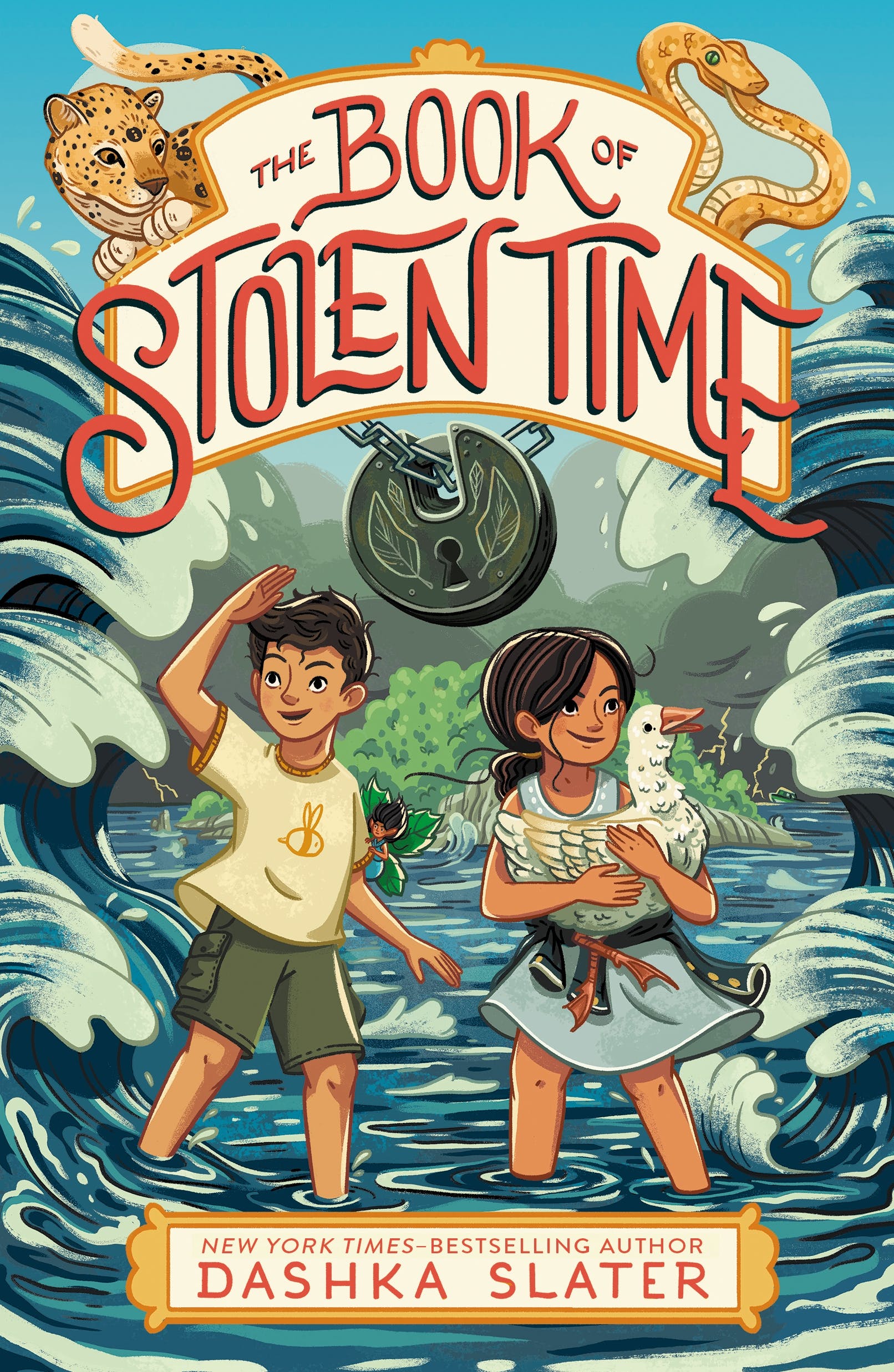 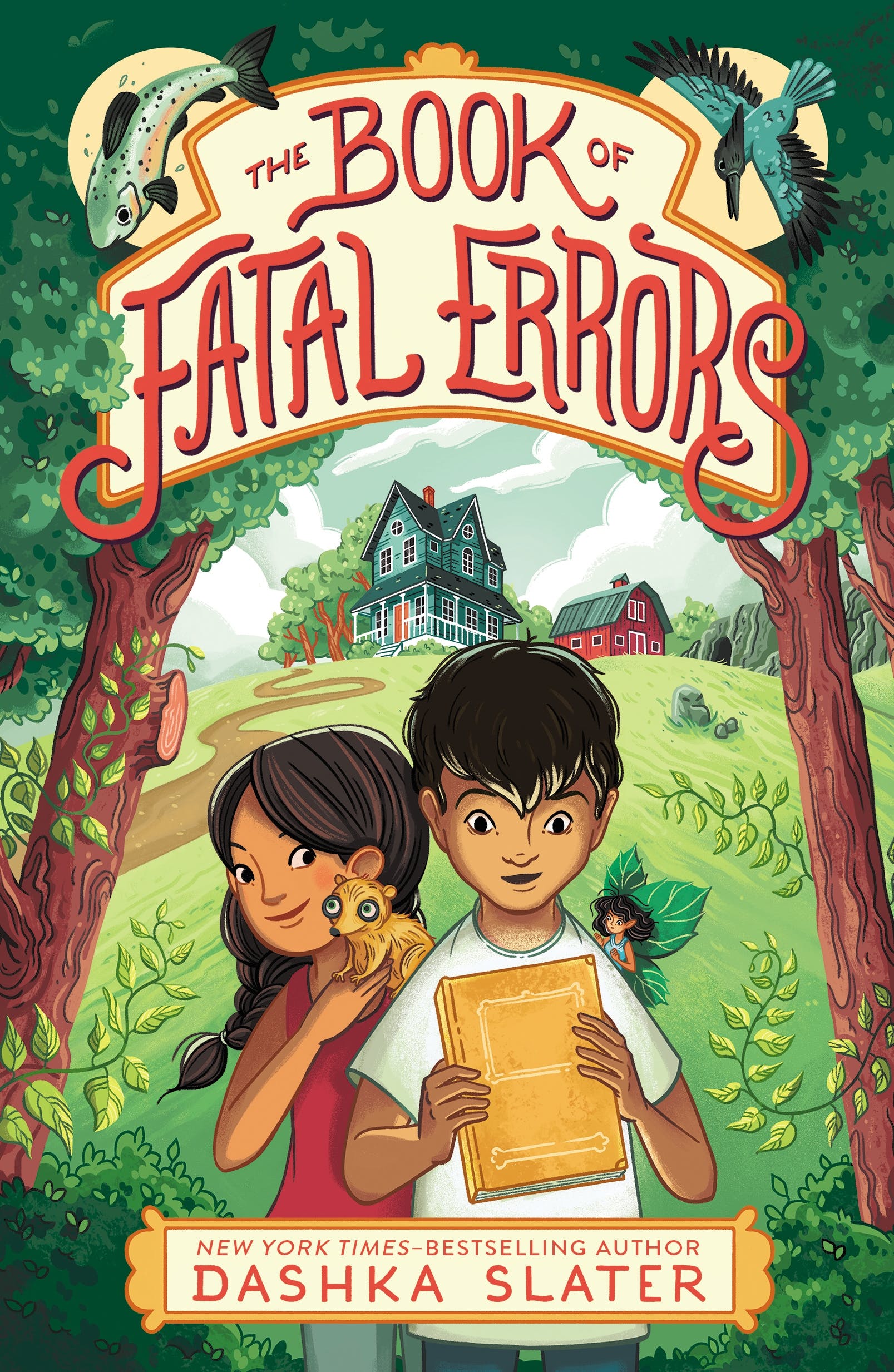