Enter your email to stay up to date on any tours & events in your area as well as new releases or exciting news related to David L. Golemon.

David L. Golemon is the author of the Event Group Thrillers, including Event, Ancients, Leviathan and Primeval. Legend, the second book in the series, was nominated for a RITA award for paranormal fiction. Golemon learned an early love of reading from his father, who told him that the written word, unlike other forms, allows readers to use their own minds, the greatest special effects machines of all—an idea Golemon still believes. The only thing he loves more than writing is research, especially historical research, and he sees the subtext of his Event novels as being that understanding history allows us to create a better future. Golemon grew up in Chino, California, and now makes his home in New York.

In the Still of the Night 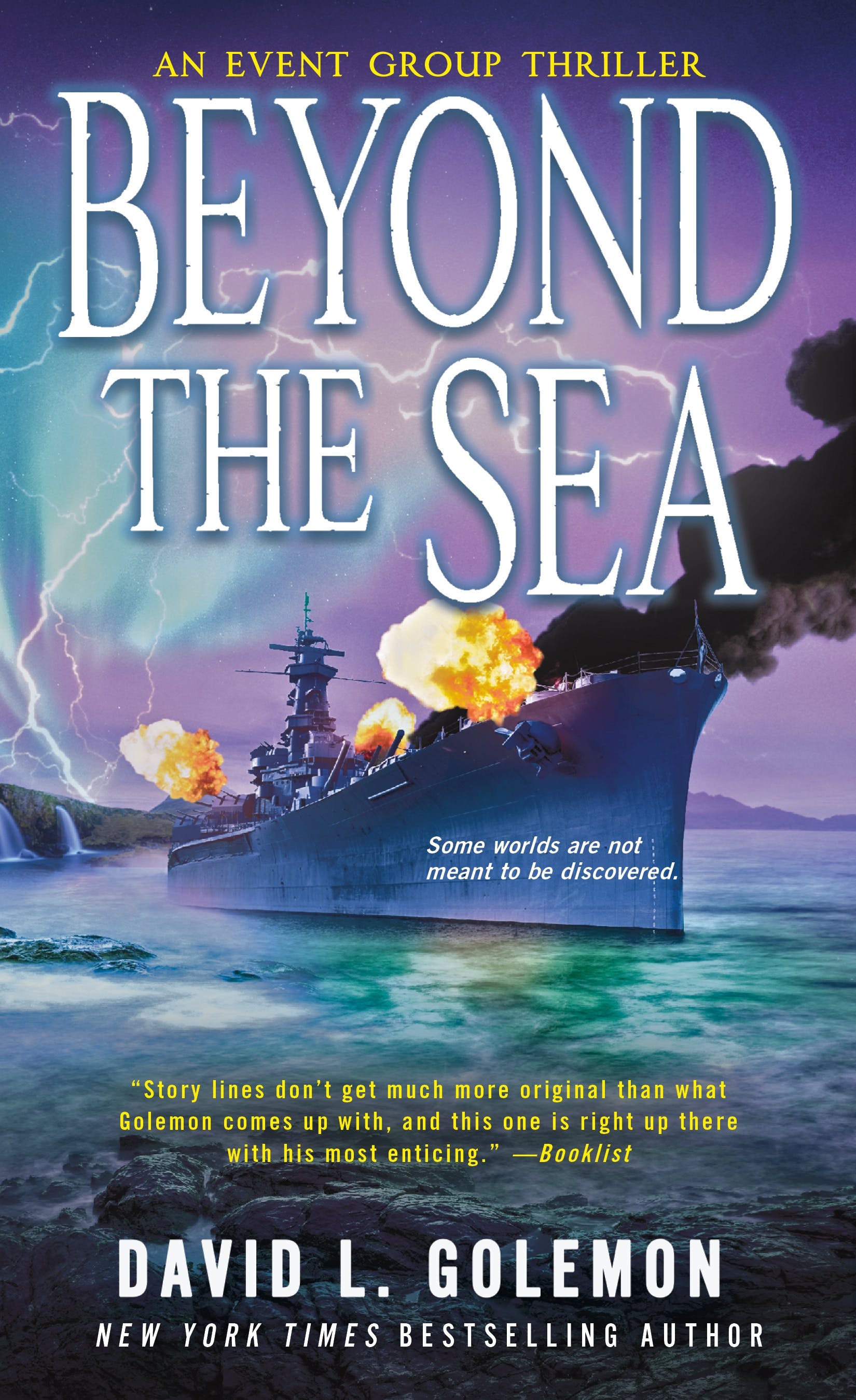 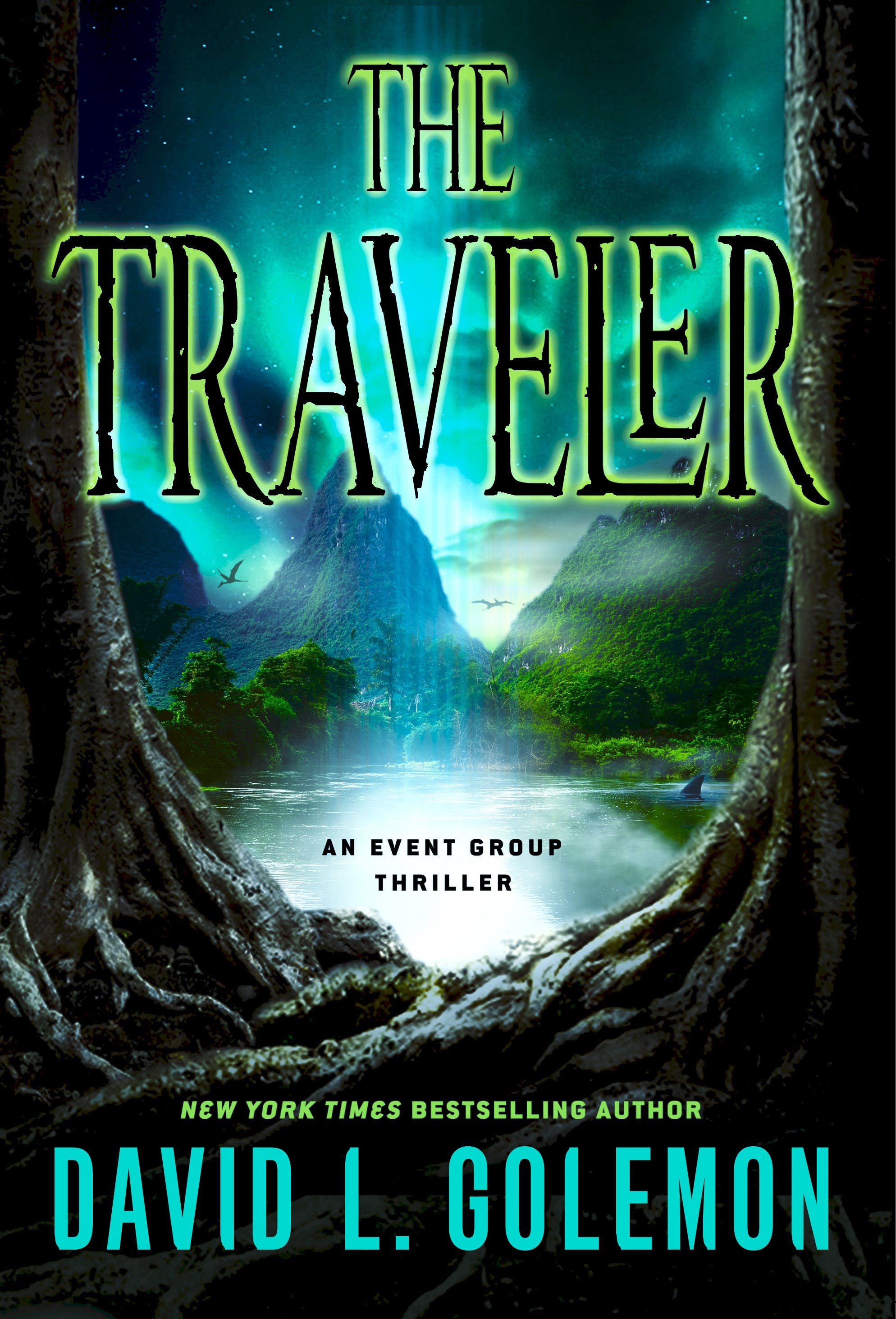 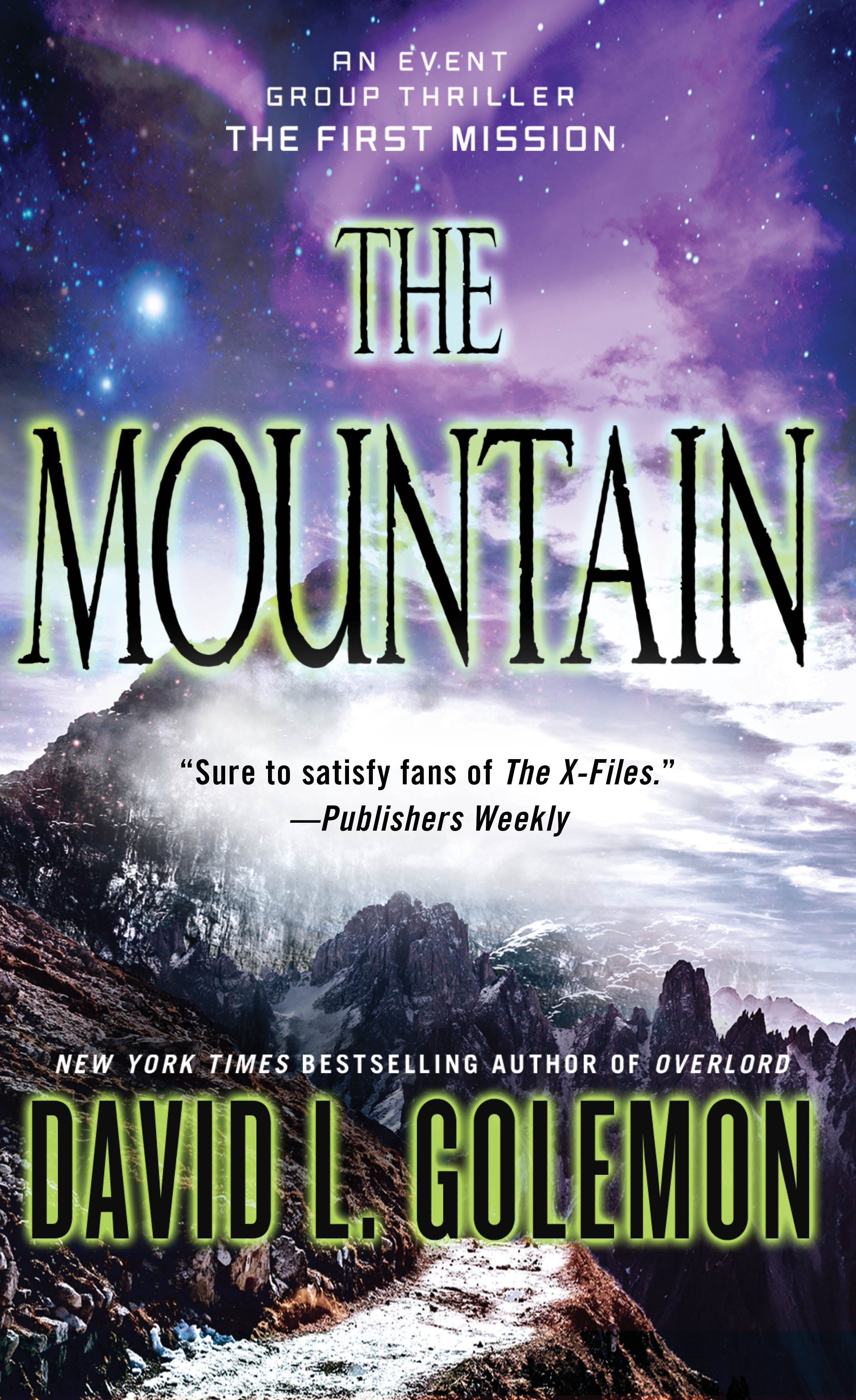 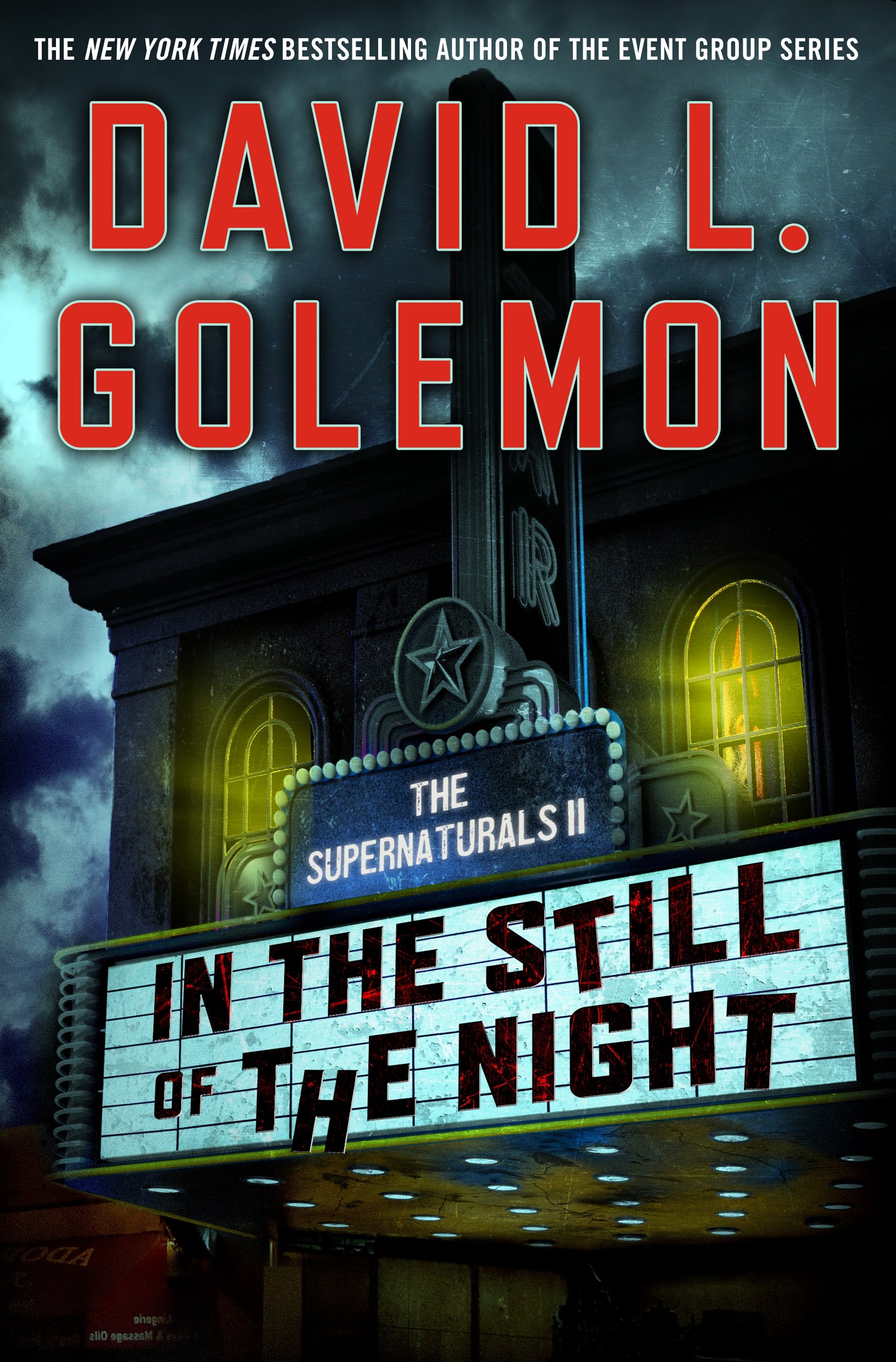 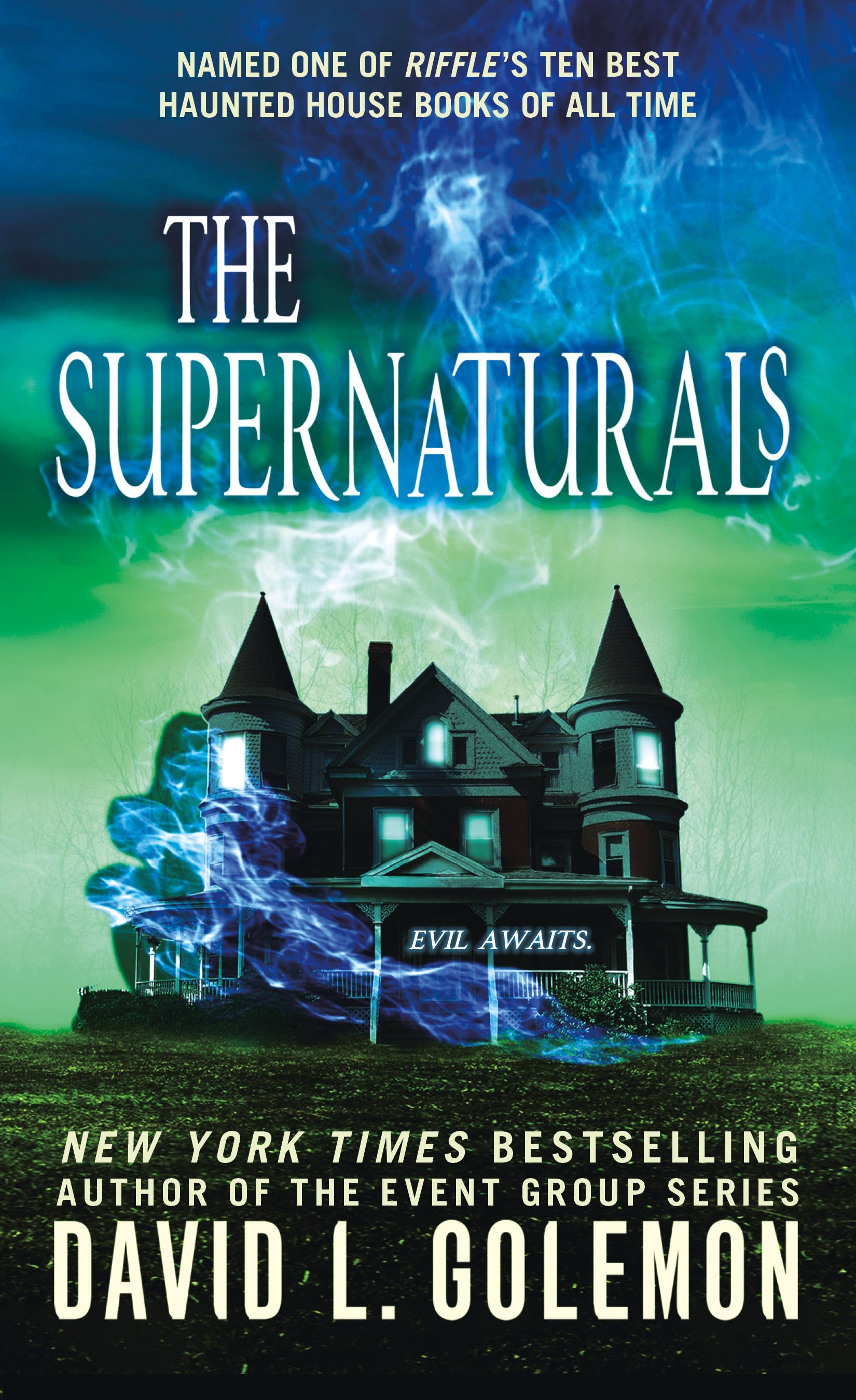