Enter your email to stay up to date on any tours & events in your area as well as new releases or exciting news related to David Macaulay.

Born on December 2, 1946, David Macaulay was ten when his family moved from England to the United States. An early fascination with simple technology and a love of model making and drawing ultimately led him to study architecture at the Rhode Island School of Design. He received his degree in 1969 after spending his fifth year with RISD’s European Honors Program in Rome. The next four years were spent working in interior design, teaching junior and senior high school art and tinkering with the idea of making books. The tinkering paid off. His numerous awards include the MacArthur Fellowship, the Caldecott Medal, won for his book Black and White, the Boston Globe–Horn Book Award, the Christopher Award, an American Institute of Architects Medal, the Washington Children’s Book Guild Nonfiction Award, the Deutscher Jugendliteraturpreis, the Dutch Silver Slate Pencil Award, and the Bradford Washburn Award, presented by the Museum of Science in Boston to an outstanding contributor to science. He was U.S.nominee for the biennial, international Hans Christian Andersen Award in both 1984 and 2002. Macaulay currently lives with his family in Vermont.

Toilet: How It Works

Eye: How It Works

Jet Plane: How It Works

Castle: How It Works 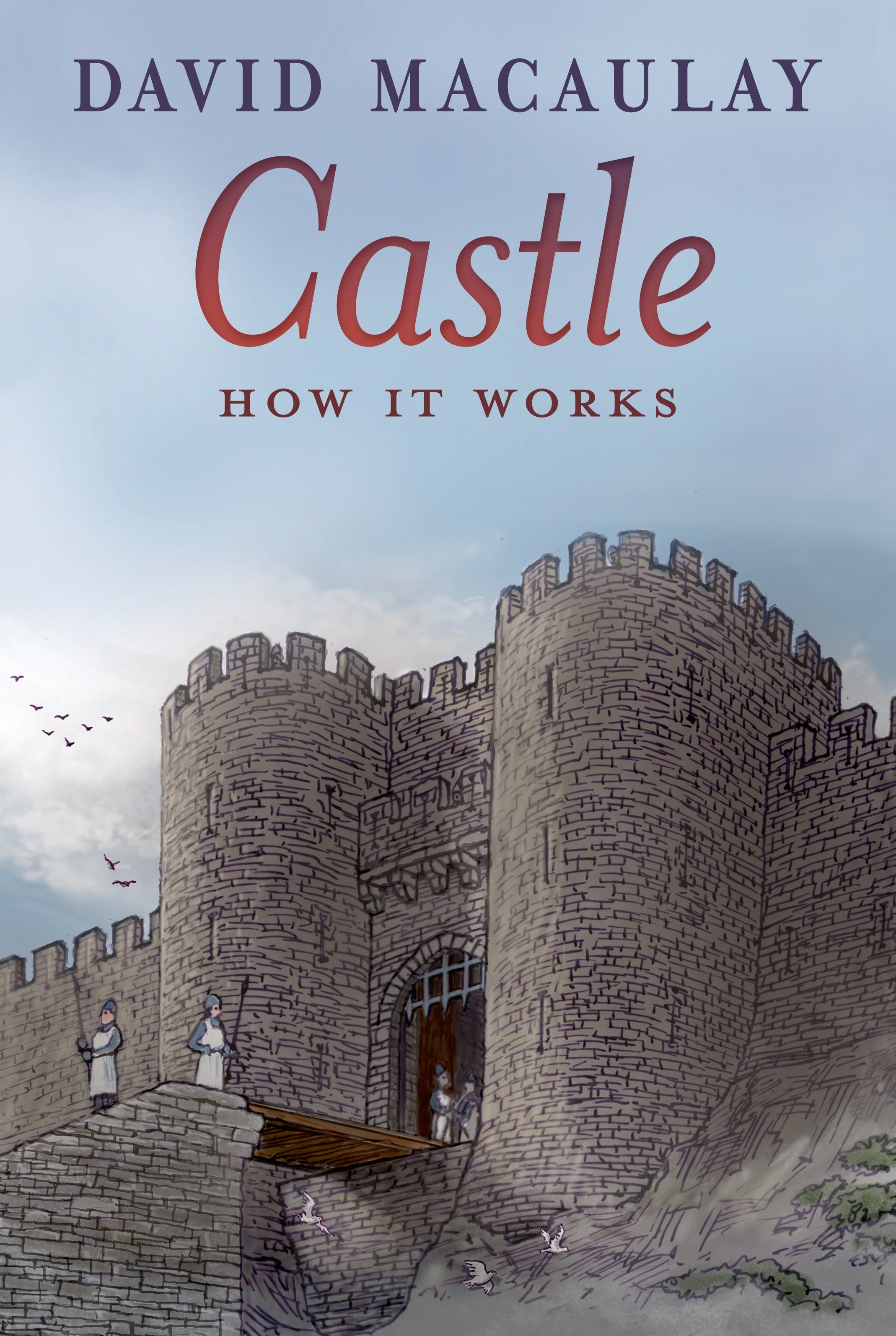 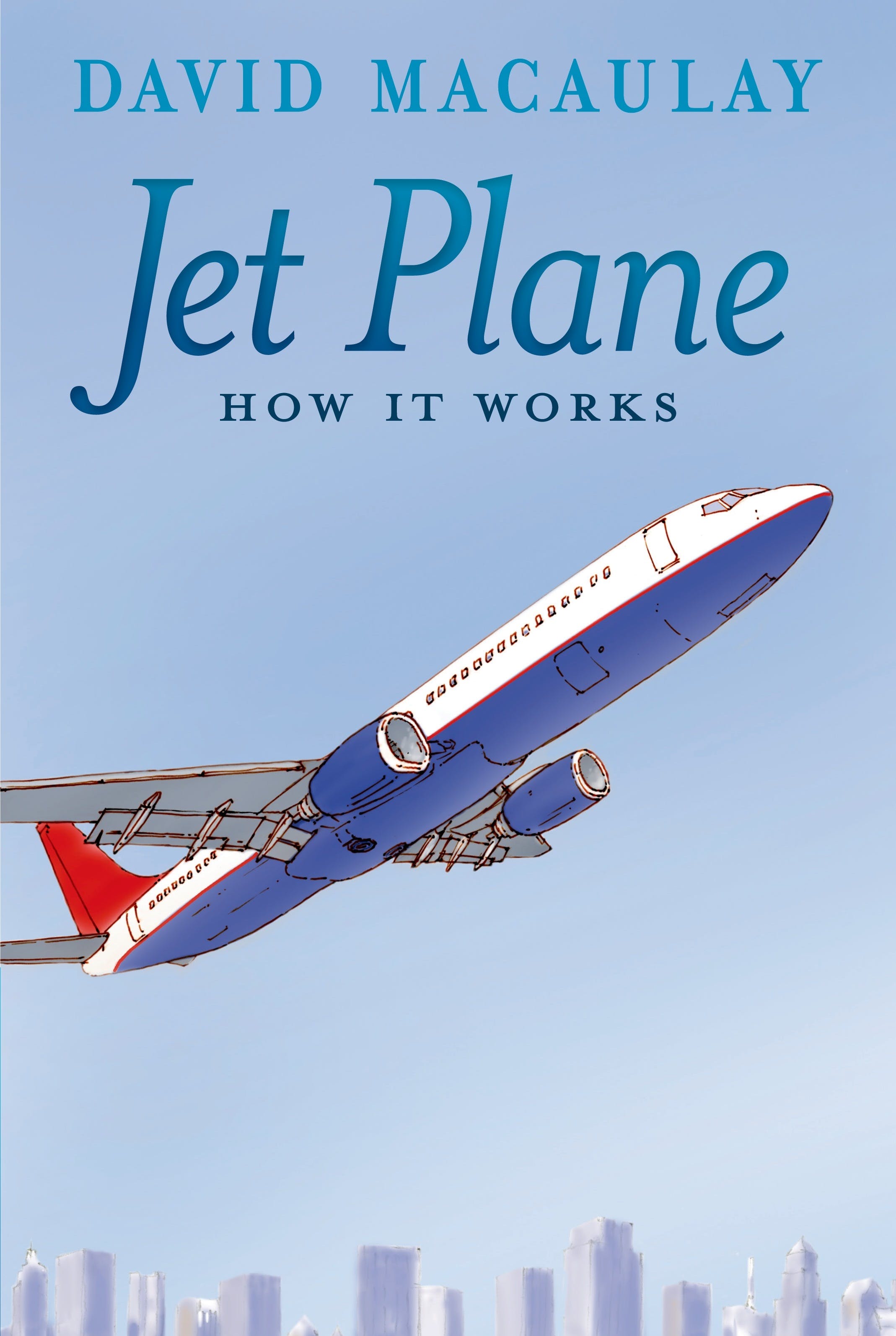 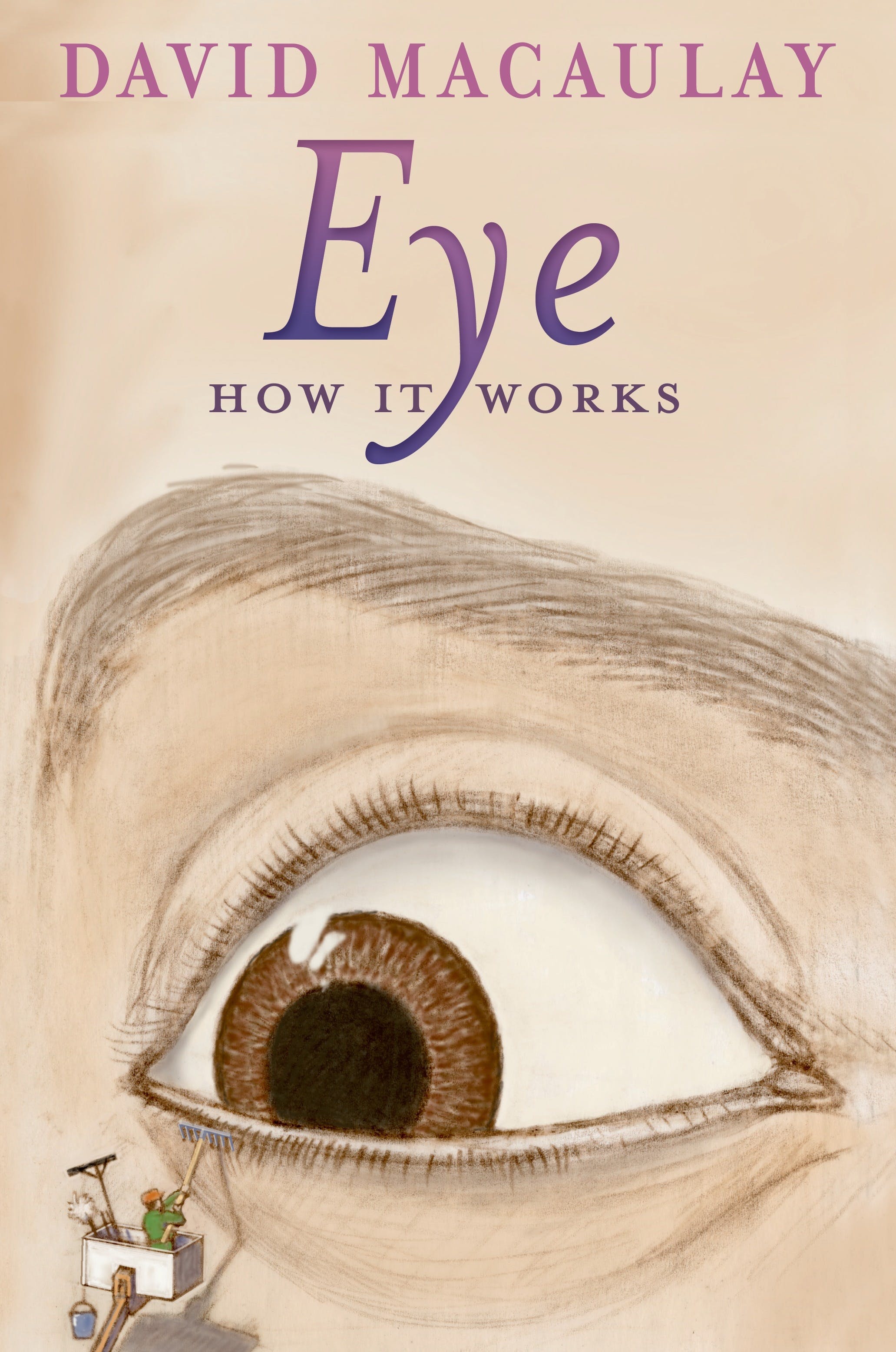