Enter your email to stay up to date on any tours & events in your area as well as new releases or exciting news related to David Rosenfelt.

Dachshund Through the Snow 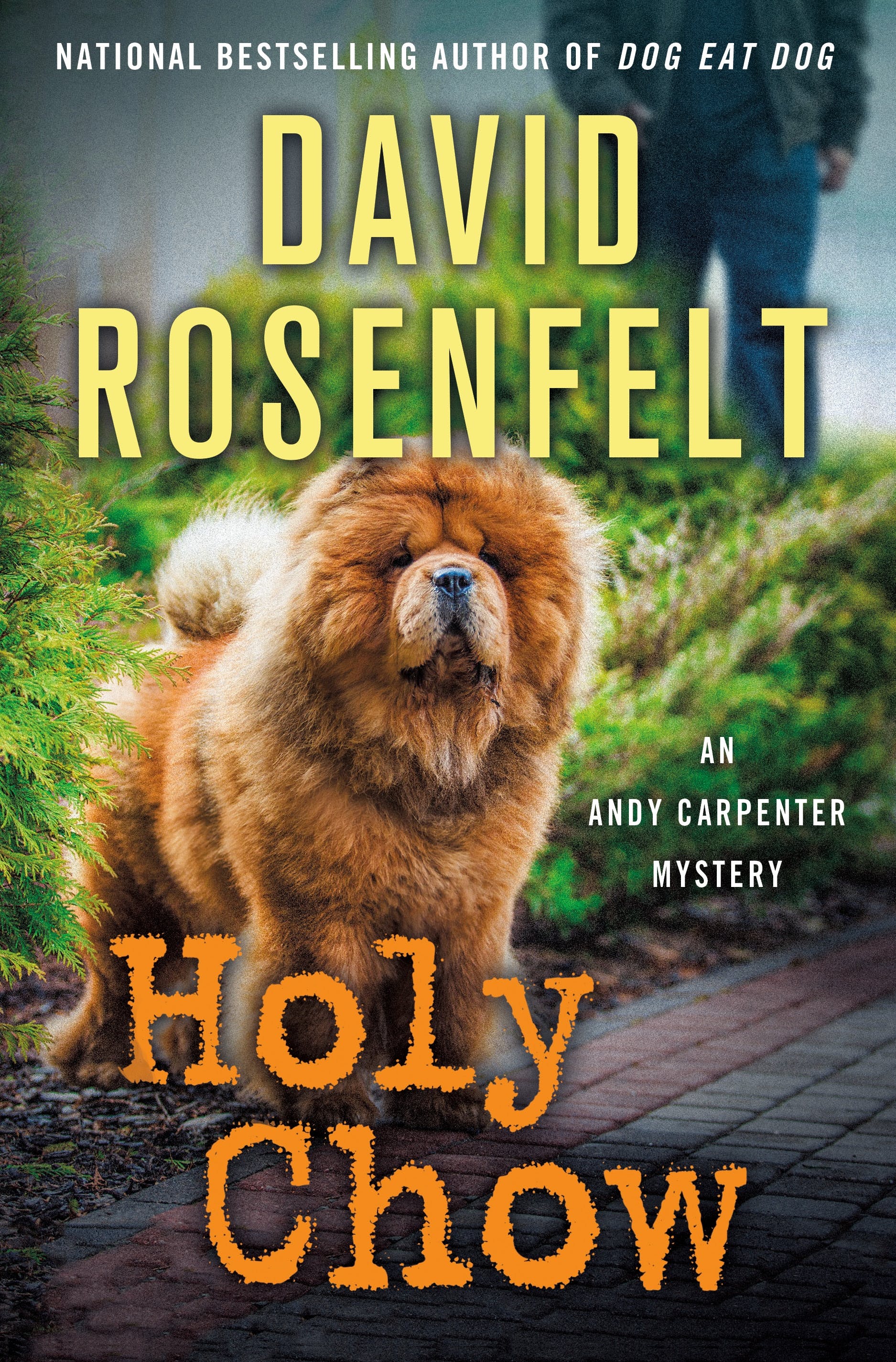 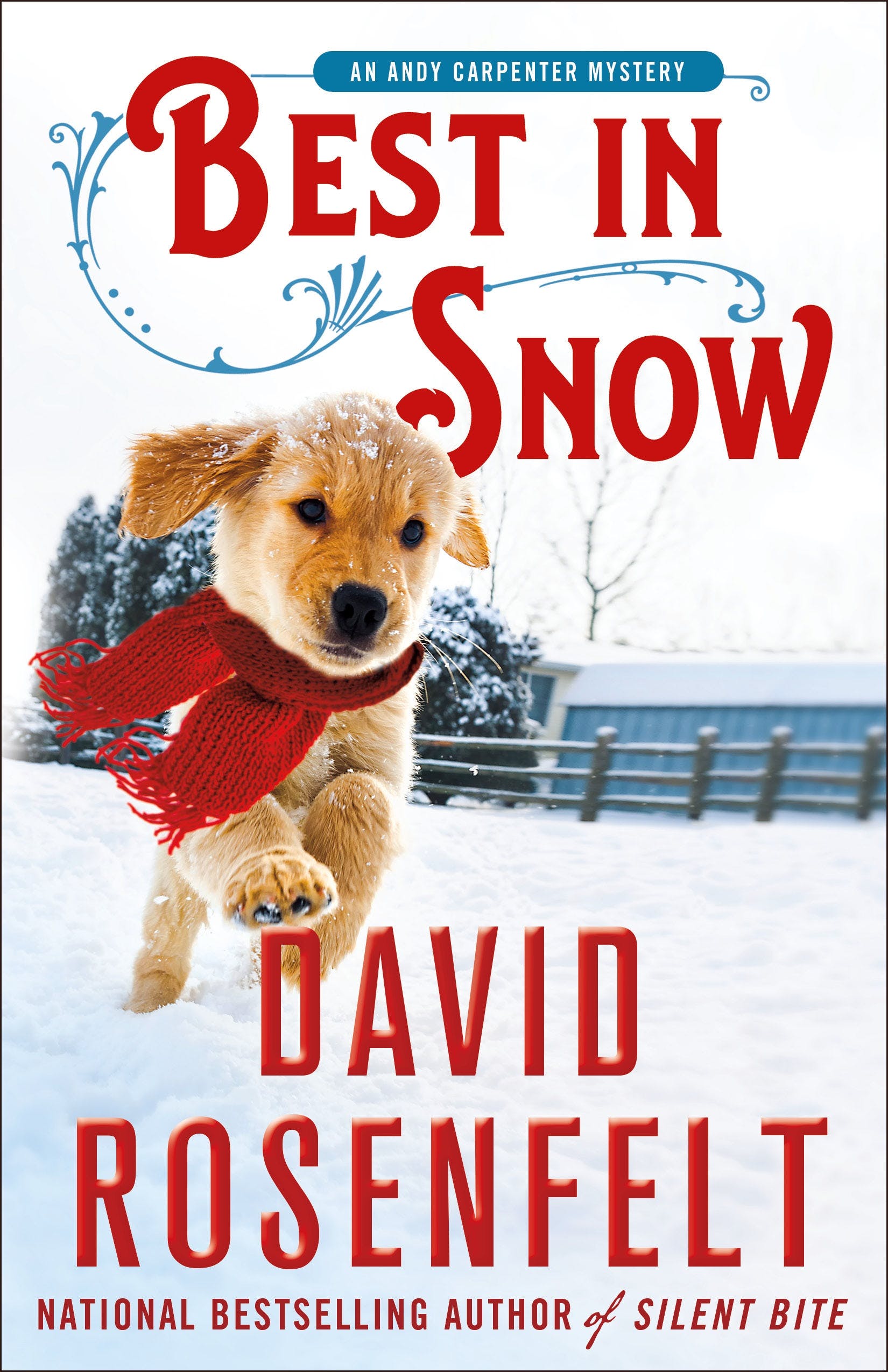 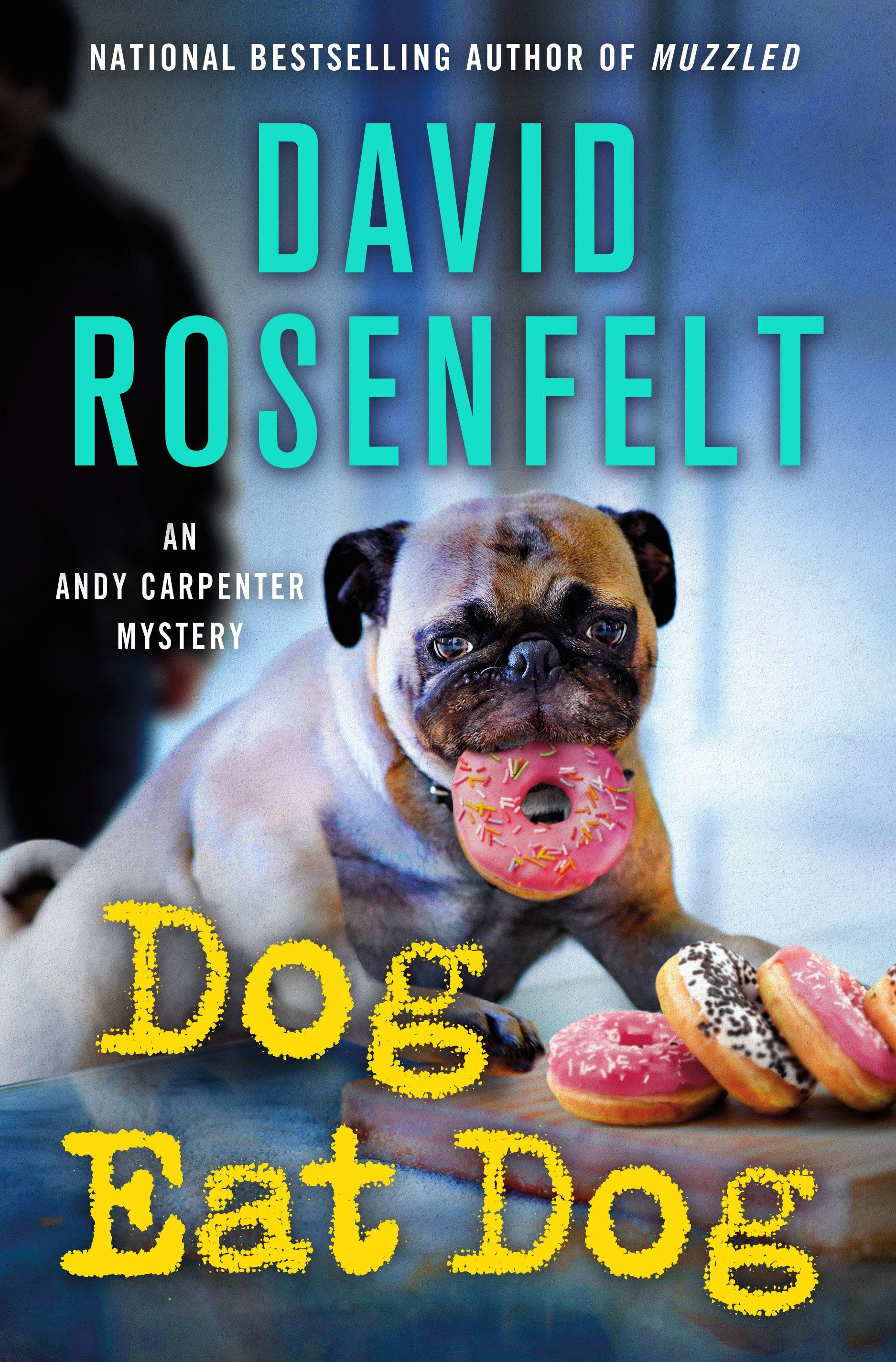 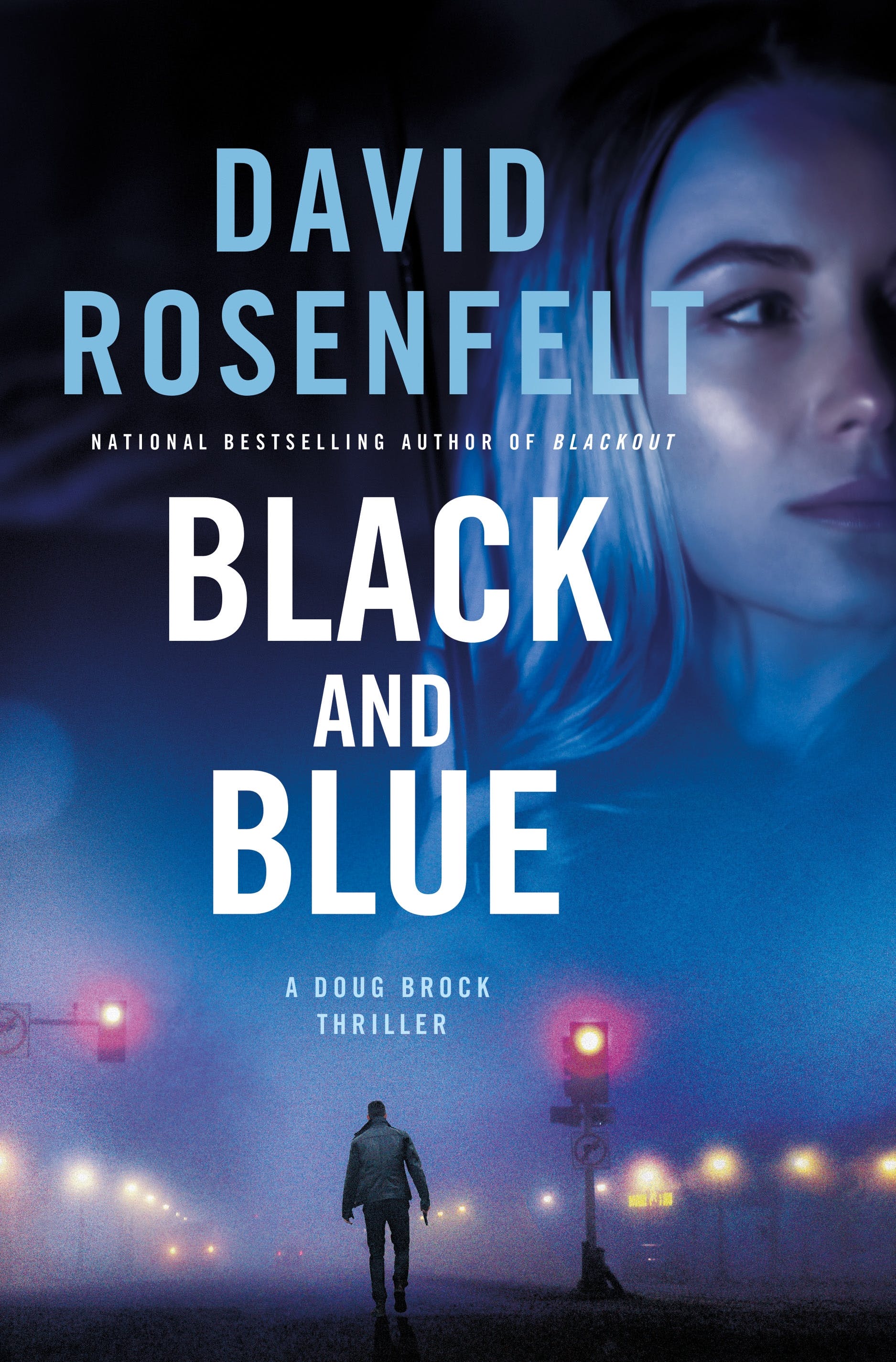 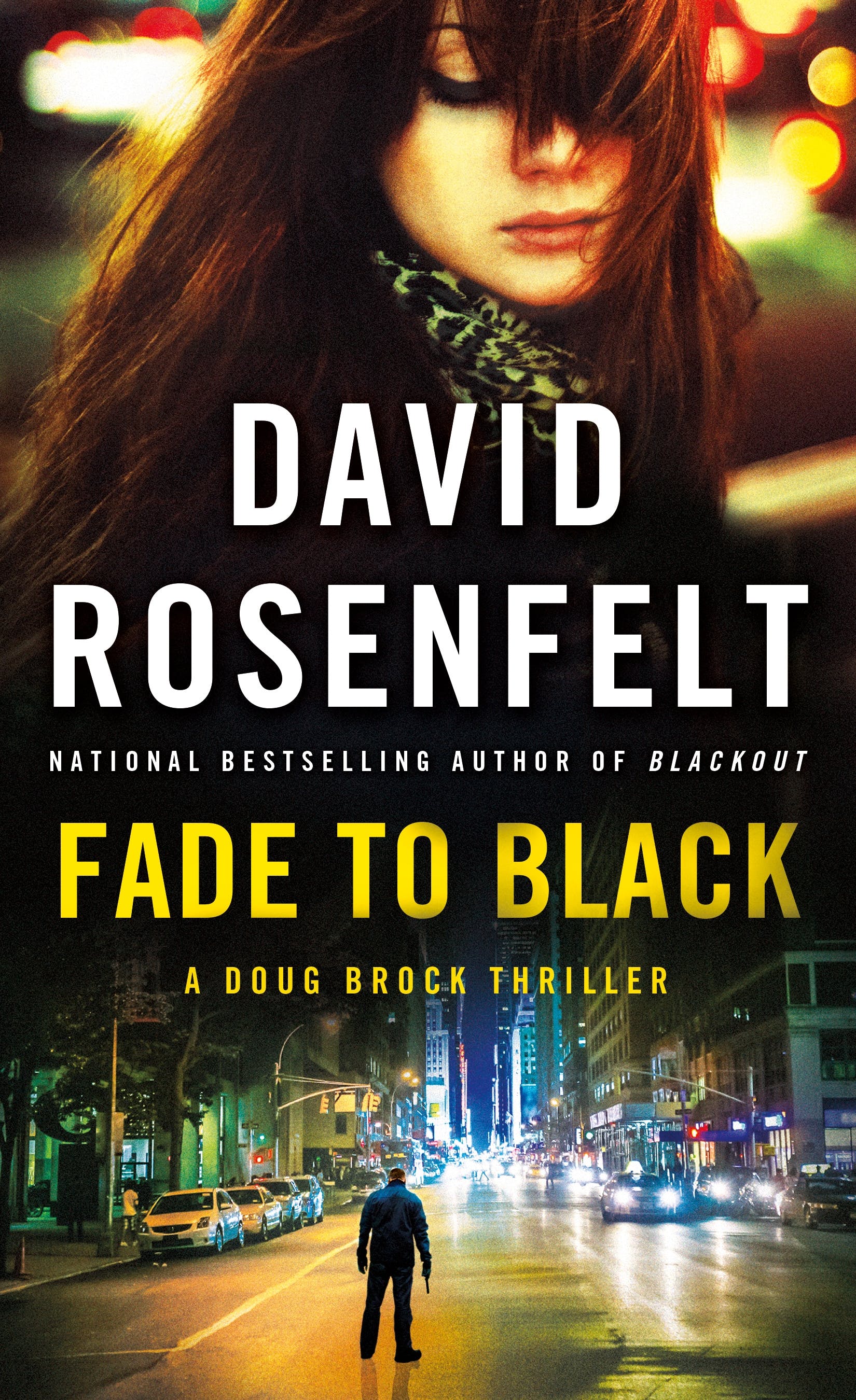 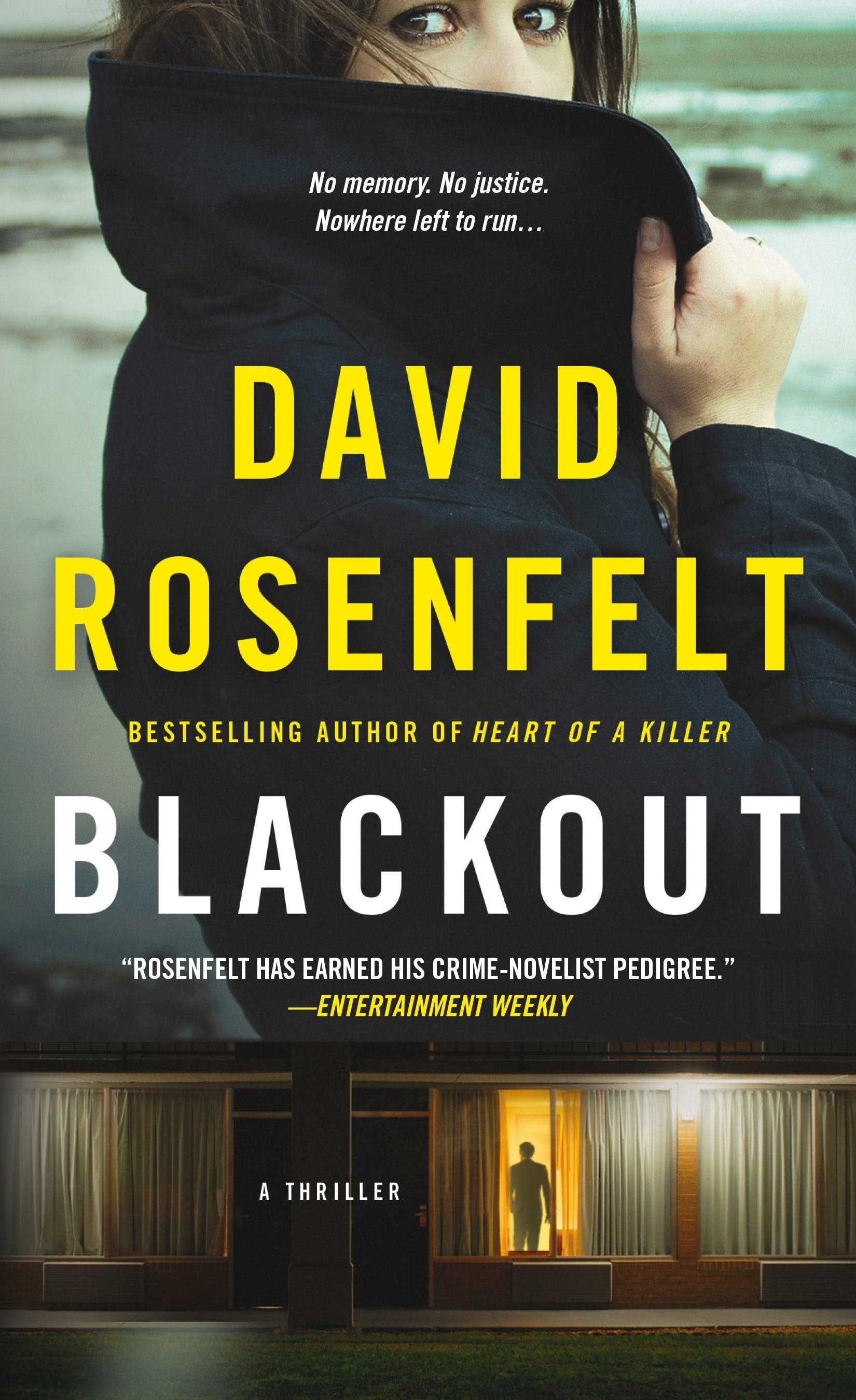 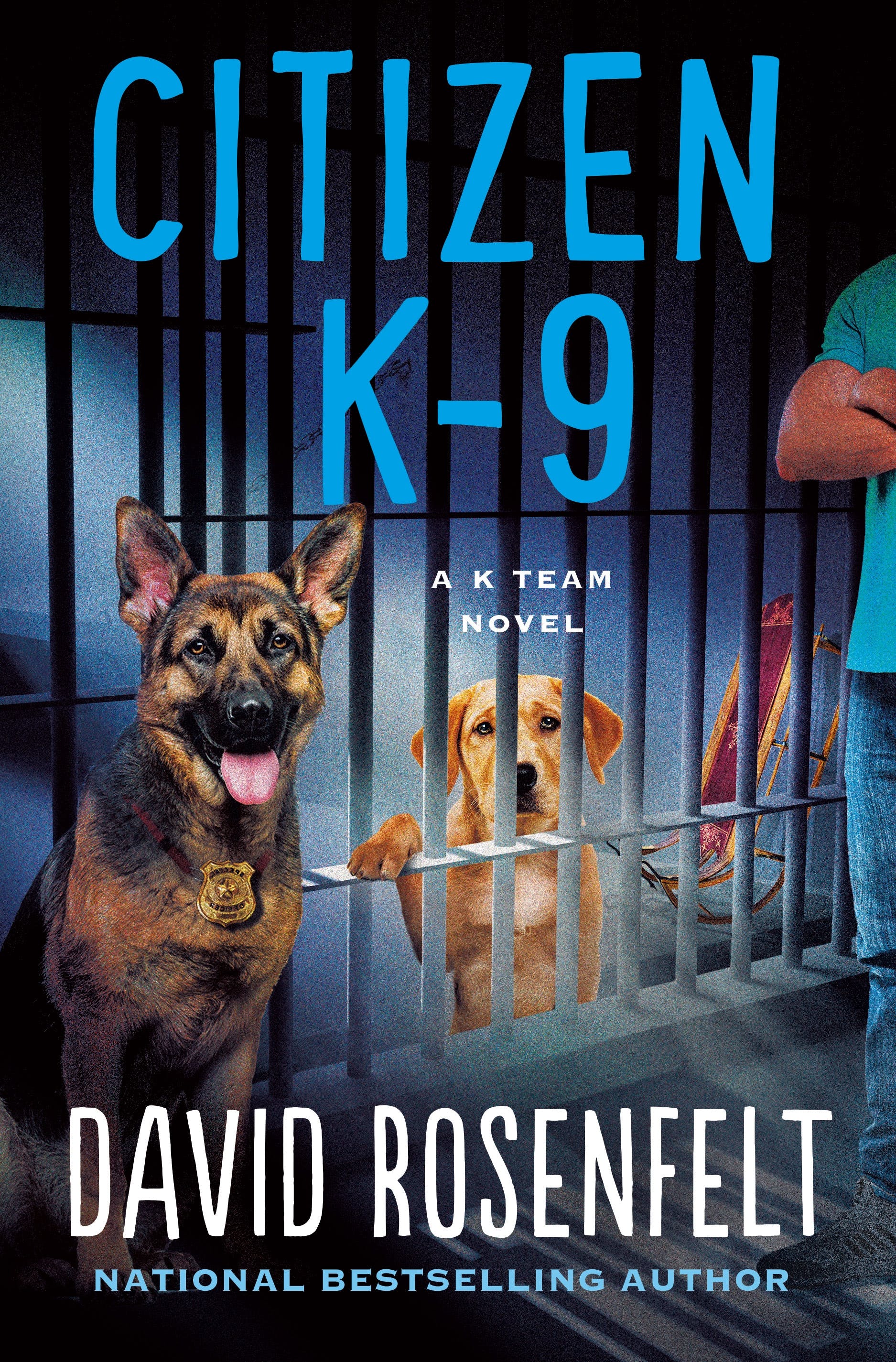 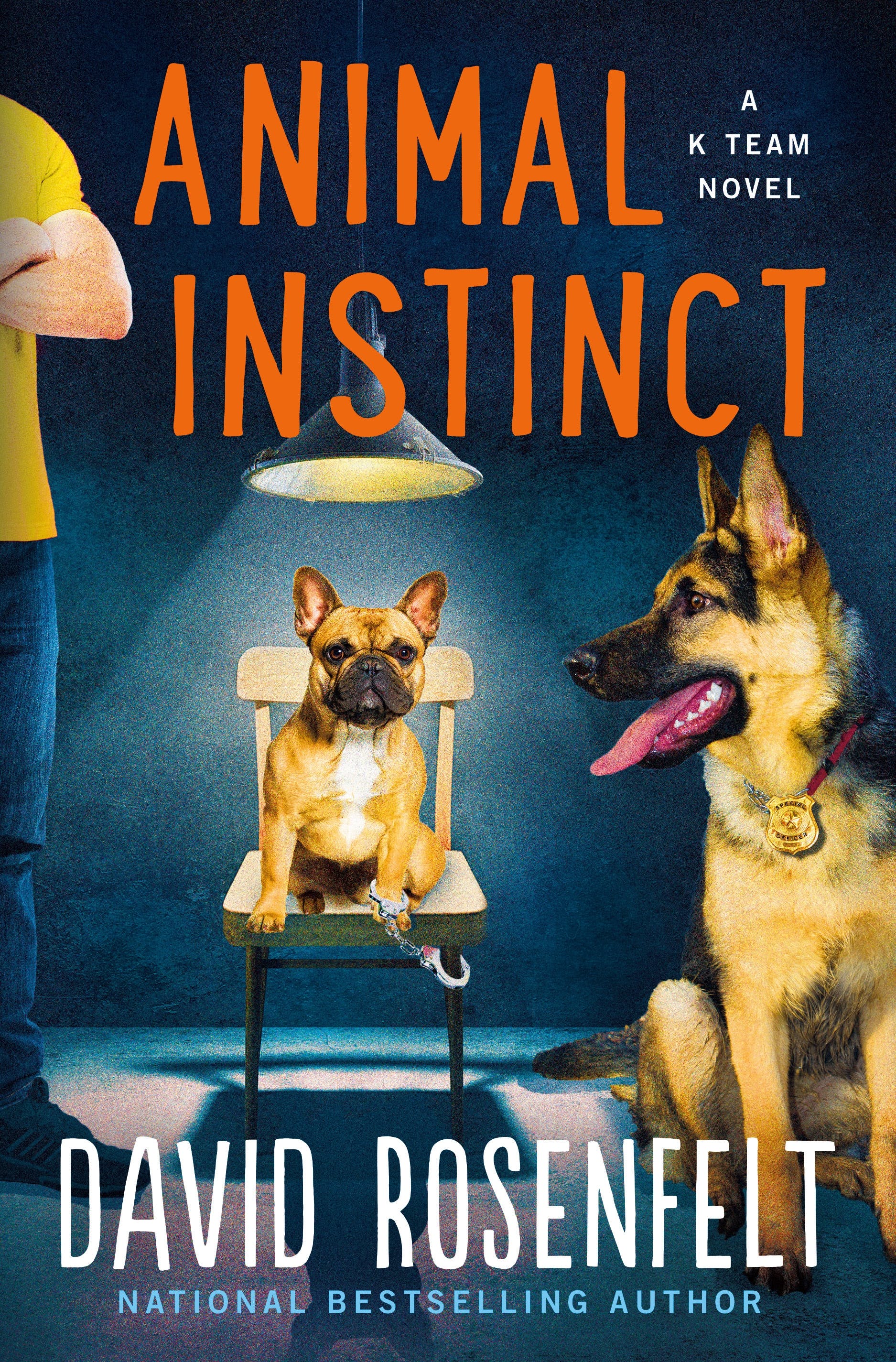 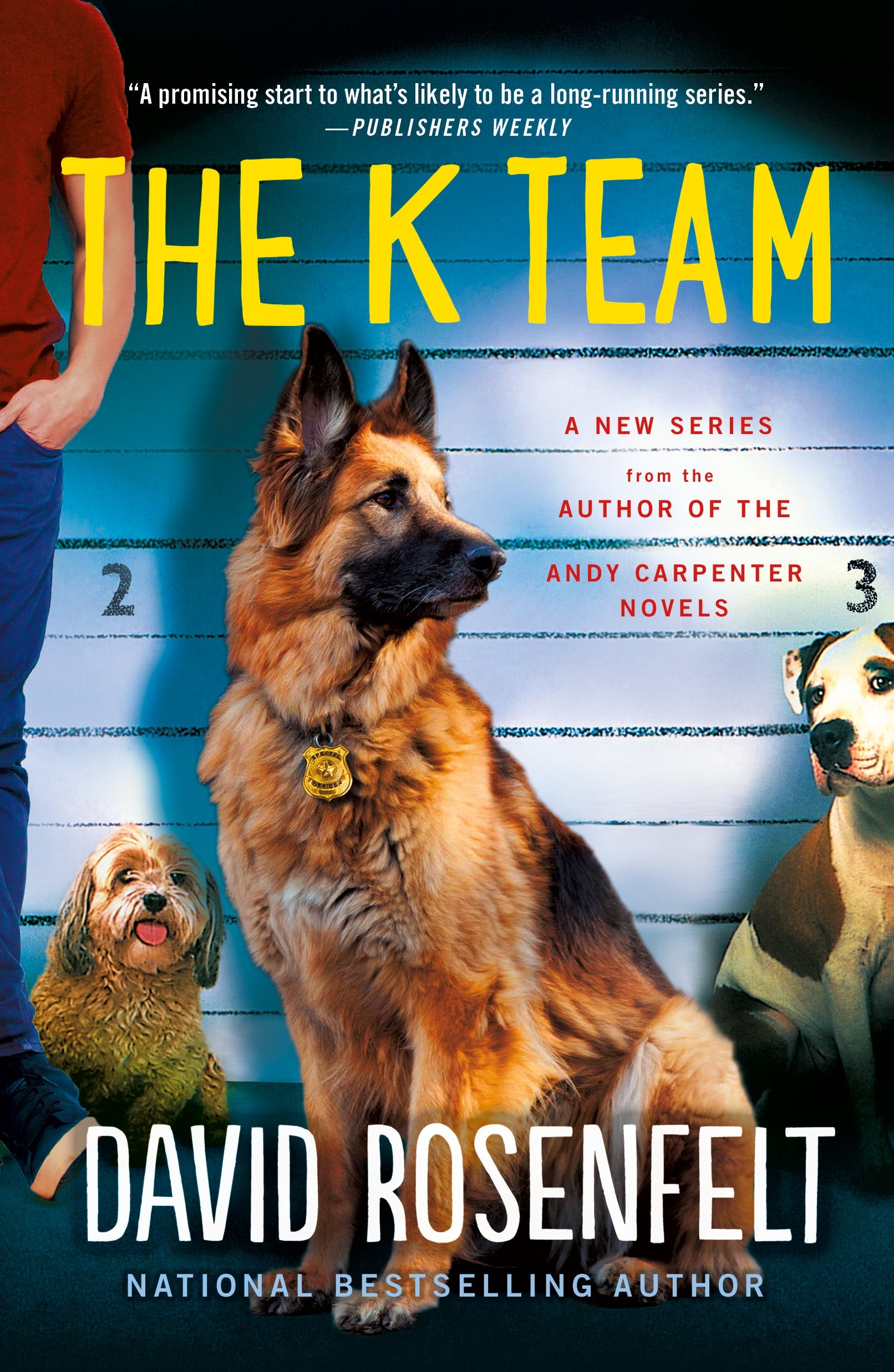