Enter your email to stay up to date on any tours & events in your area as well as new releases or exciting news related to Doug Stanton.

Doug Stanton is a #1 New York Times bestselling author whose writing has appeared in Esquire, The New York Times, TIME, The Washington Post, and other national publications. The bestselling In Harm’s Way was included in the US Navy’s required reading list for naval officers. His book Horse Soldiers is the basis for the movie 12 Strong, starring Chris Hemsworth. Stanton lectures nationally and has appeared on national TV and radio. He and Anne Stanton provided an initial donation for the publication of Only 316 Survived, and founded a scholarship program benefiting grandchildren of the USS Indianapolis crew. 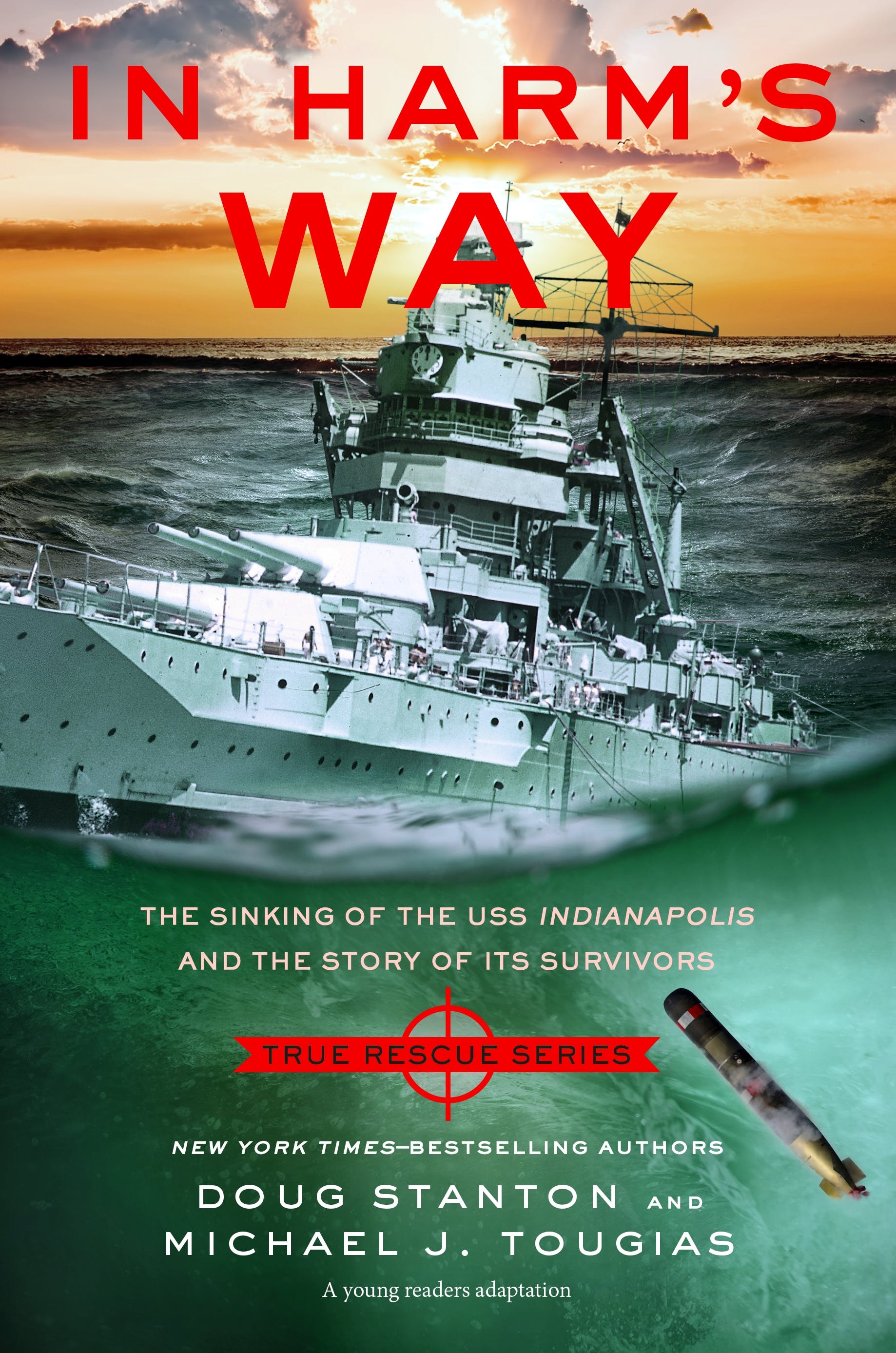