Enter your email to stay up to date on any tours & events in your area as well as new releases or exciting news related to Dylan Farrow.

DYLAN FARROW is a writer, mother, and activist for survivors of sexual assault. Growing up in both New York City and rural Connecticut, she spent countless hours drawing and writing for pleasure. After graduating from Bard College she found a position at CNN as a production assistant and later moved into graphic design. Soon, however, she felt that neither were her calling. Dylan returned to writing full time, exploring her love of YA fantasy. She is the author of Hush and Veil. 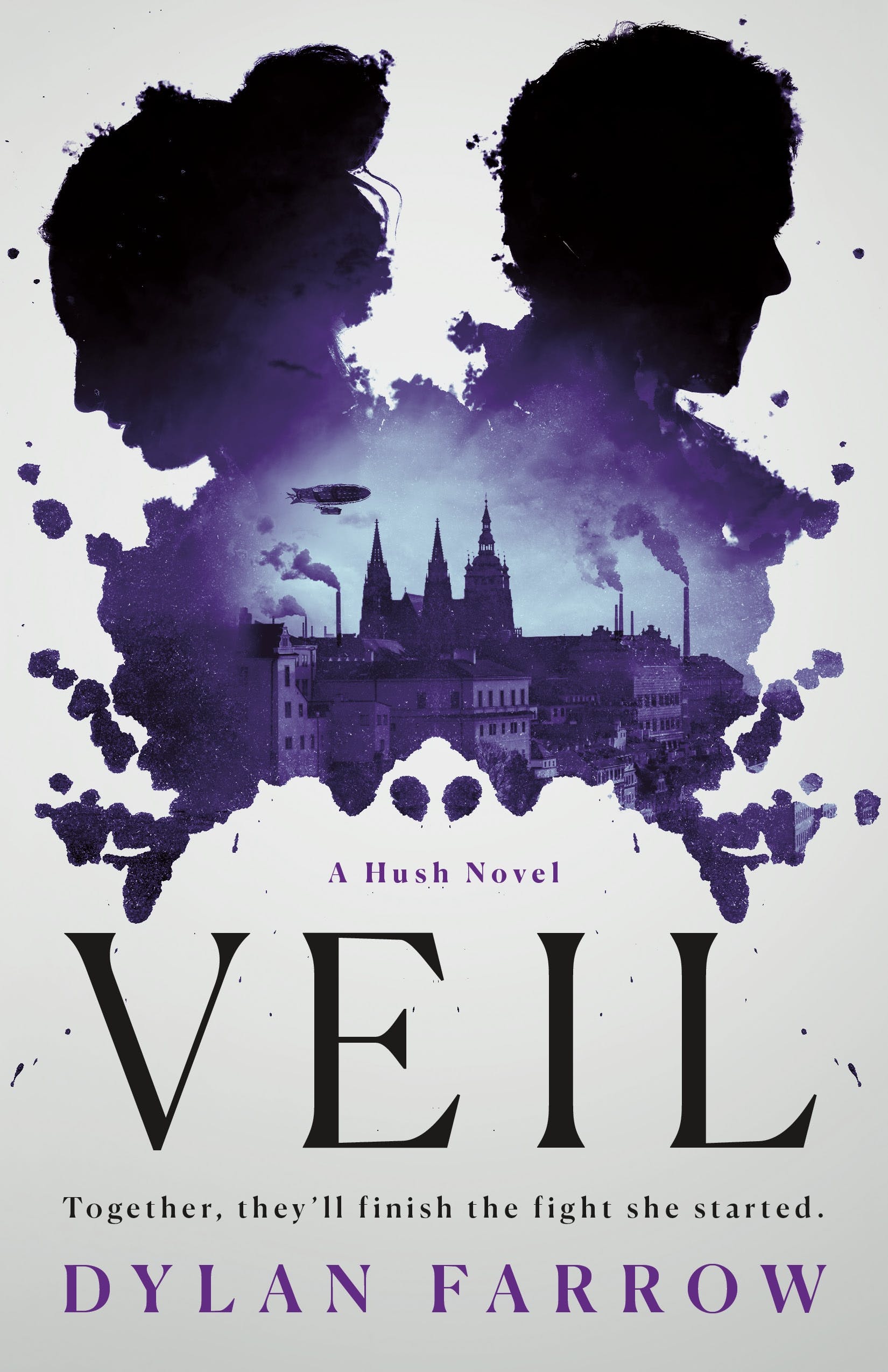 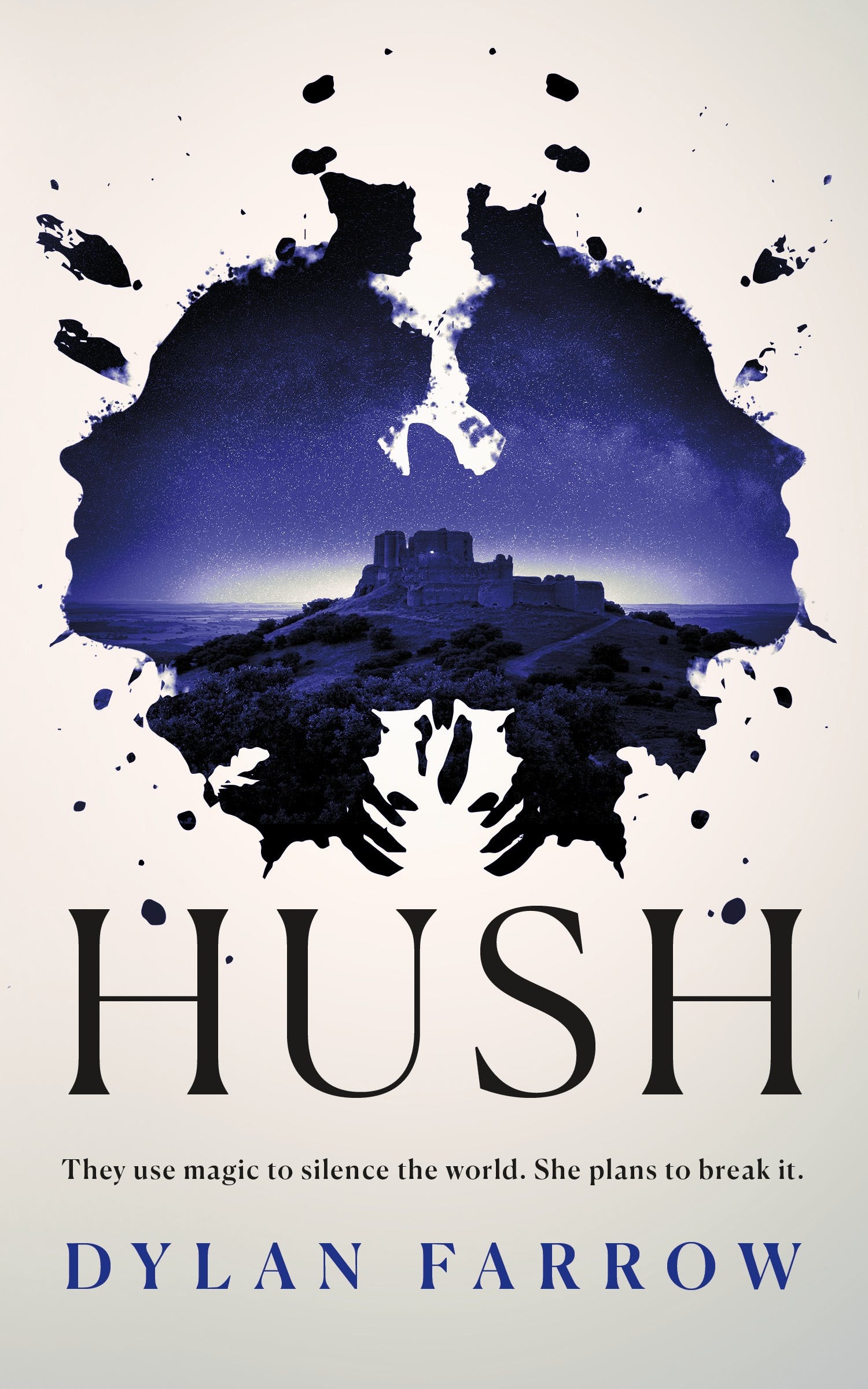