Enter your email to stay up to date on any tours & events in your area as well as new releases or exciting news related to Elizabeth Knox.

Elizabeth Knox has been a full-time writer since 1997. She has published several novels and autobiographical novellas. Her best-known book is The Vintner’s Luck, which won the Deutz Medal for fiction in the 1999 Montana New Zealand Book Awards and the 2001 Tasmania Pacific Region Prize. The Vintner’s Luck has been published in seven languages and is being made into a film by Niki Caro (Whale Rider; North Country). Her book, Daylight, was short-listed for Best Book in the South Pacific & South East Asian Region of the 2004 Commonwealth Writers Prize, and her first book for young adults, Dreamhunter: Book One of the Dreamhunter Duet, was chosen as a White Raven by the International Youth Library, and winner of New Zealand’s prestigious Esther Glen Medal. Elizabeth lives in Wellington with her husband, Fergus Barrowman, and their son, Jack.

A Visit to the House on Terminal Hill 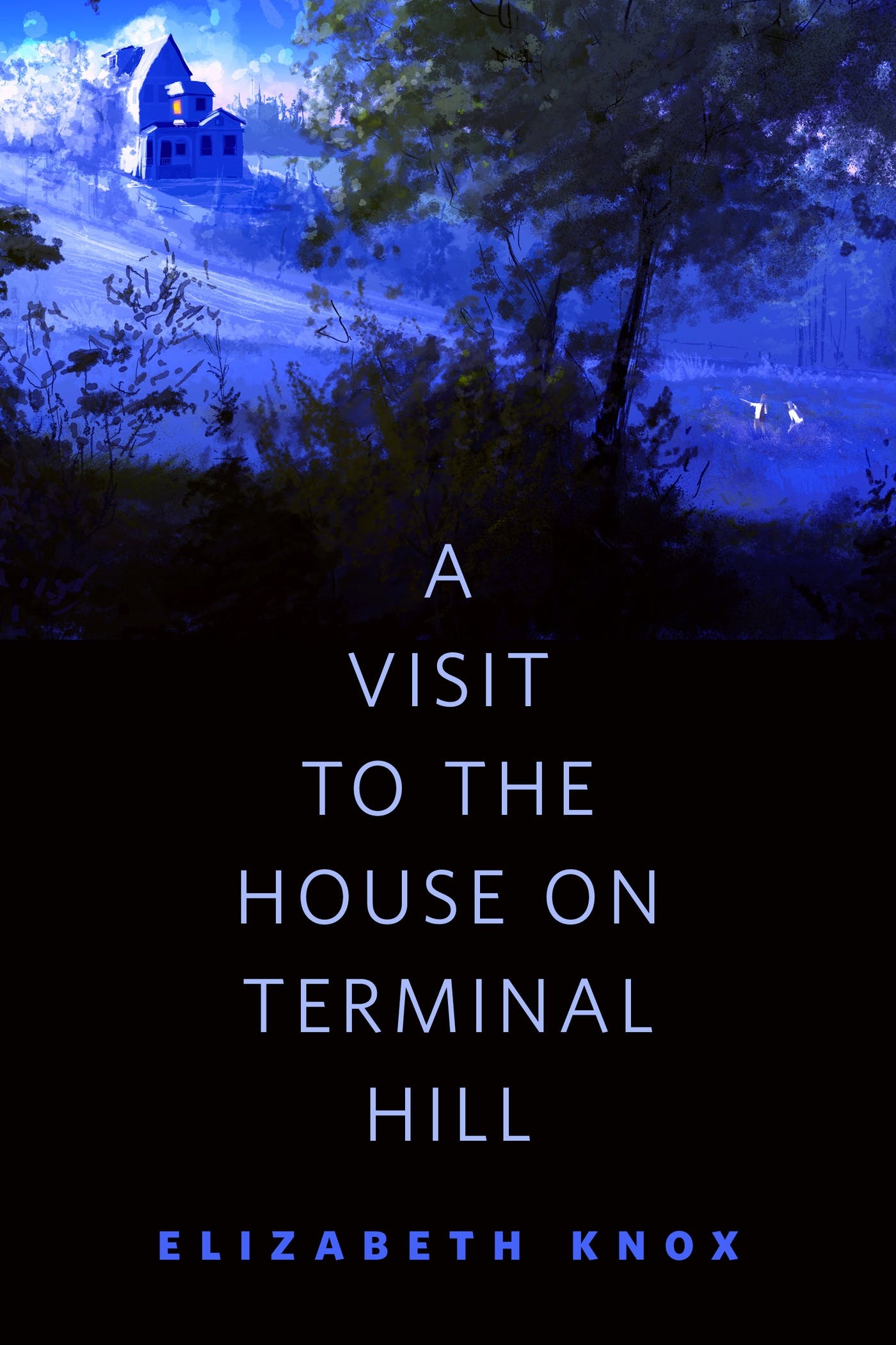 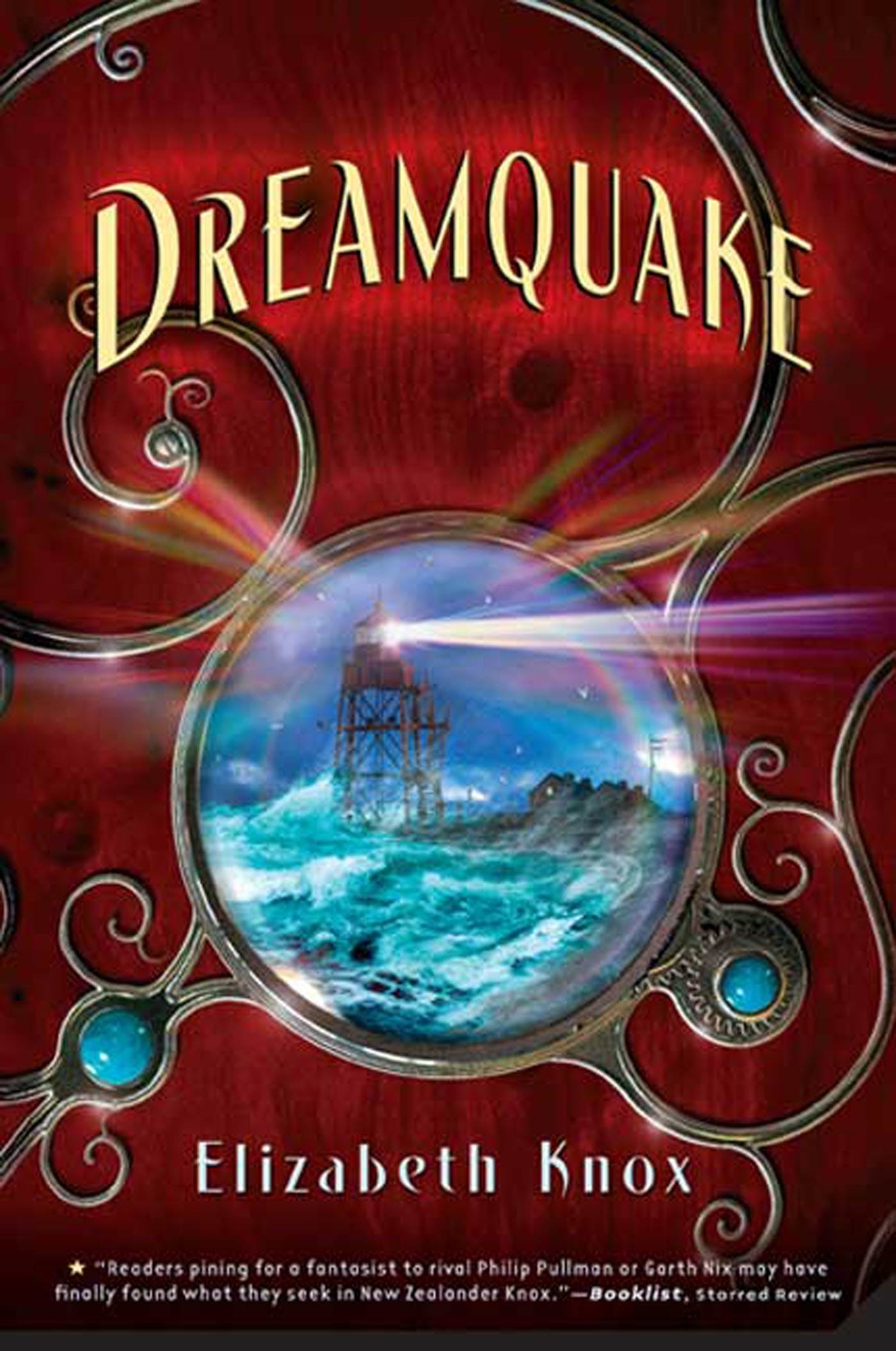 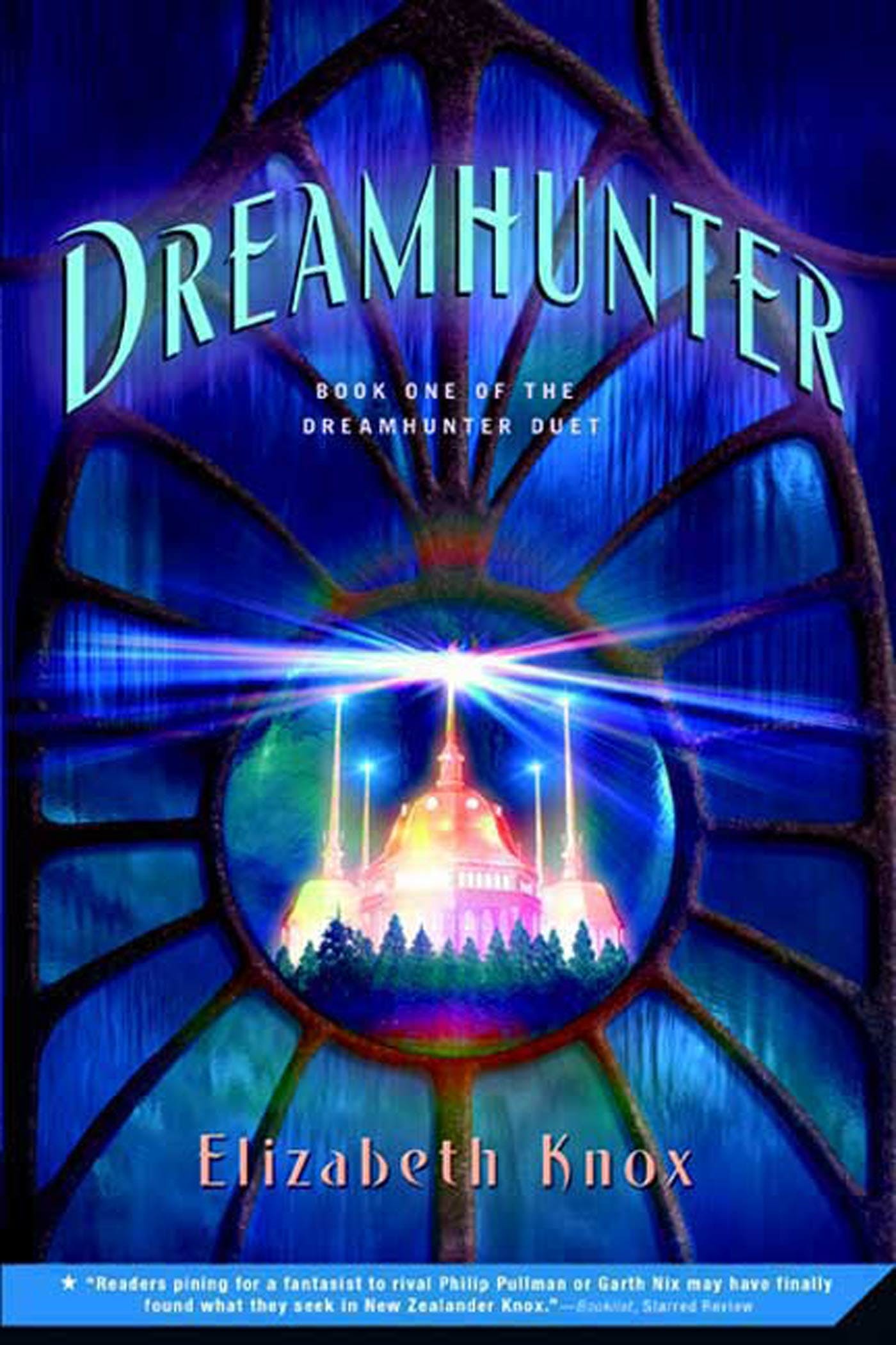