Enter your email to stay up to date on any tours & events in your area as well as new releases or exciting news related to Gene Luen Yang.

Gene Luen Yang writes, and sometimes draws, comic books and graphic novels. He was named a National Ambassador for Young People’s Literature by the Library of Congress in 2016, and advocates for the importance of reading, especially reading diversely. His graphic novel American Born Chinese, a National Book Award finalist and Printz Award winner, has been adapted into a streaming series. His two-volume graphic novel Boxers & Saints won the LA Times Book Prize and was a National Book Award Finalist. His nonfiction graphic novel, Dragon Hoops, received an Eisner award and a Printz honor. His other comics work includes Secret Coders (with Mike Holmes), The Shadow Hero (with Sonny Liew), and Superman Smashes the Klan and the Avatar: The Last Airbender series (both with Gurihiru). In 2016, he was named a MacArthur Foundation Fellow.

The Books of Clash Volume 2: Legendary Legends of Legendarious Achievery

The Books of Clash Volume 1: Legendary Legends of Legendarious Achievery 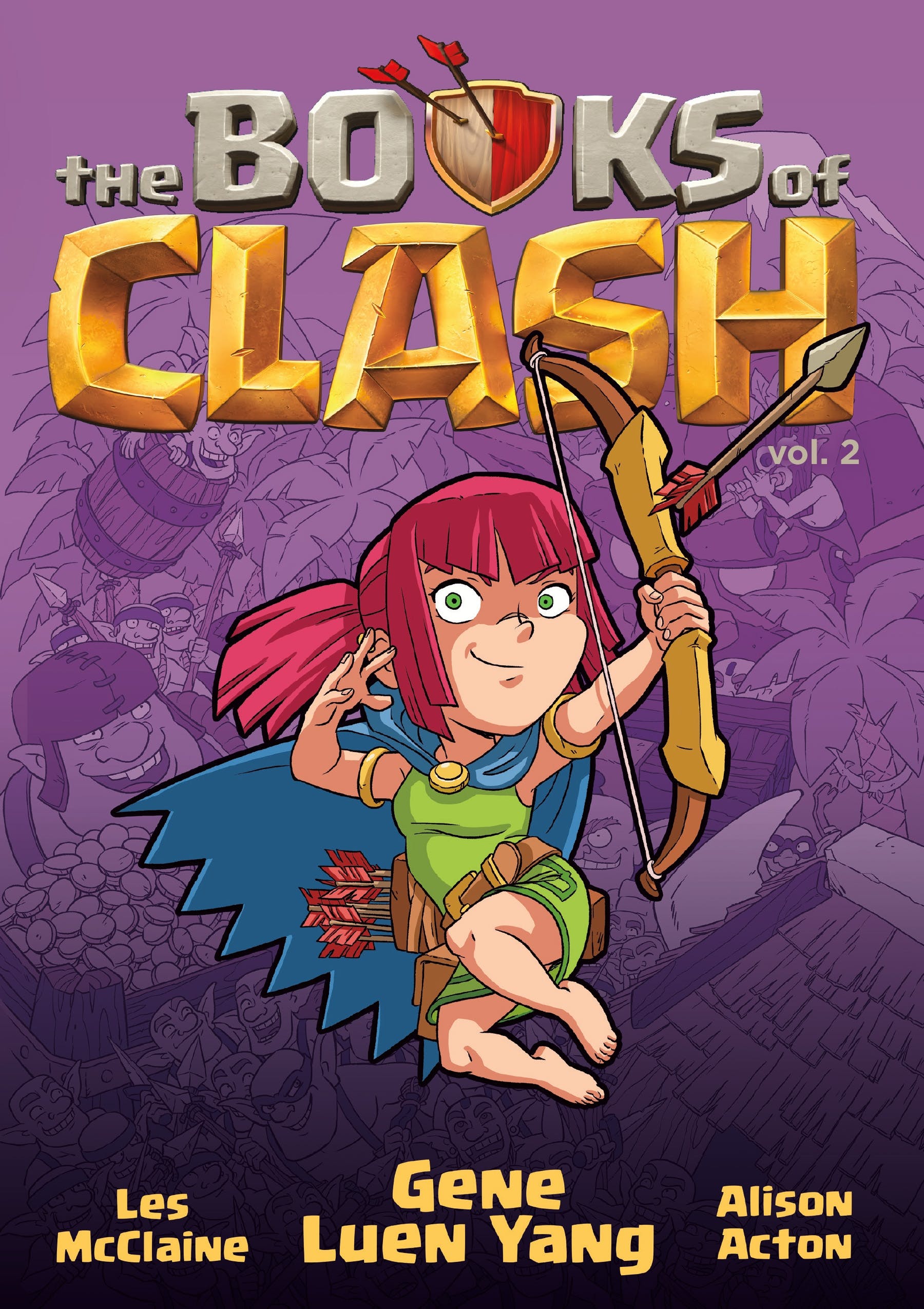 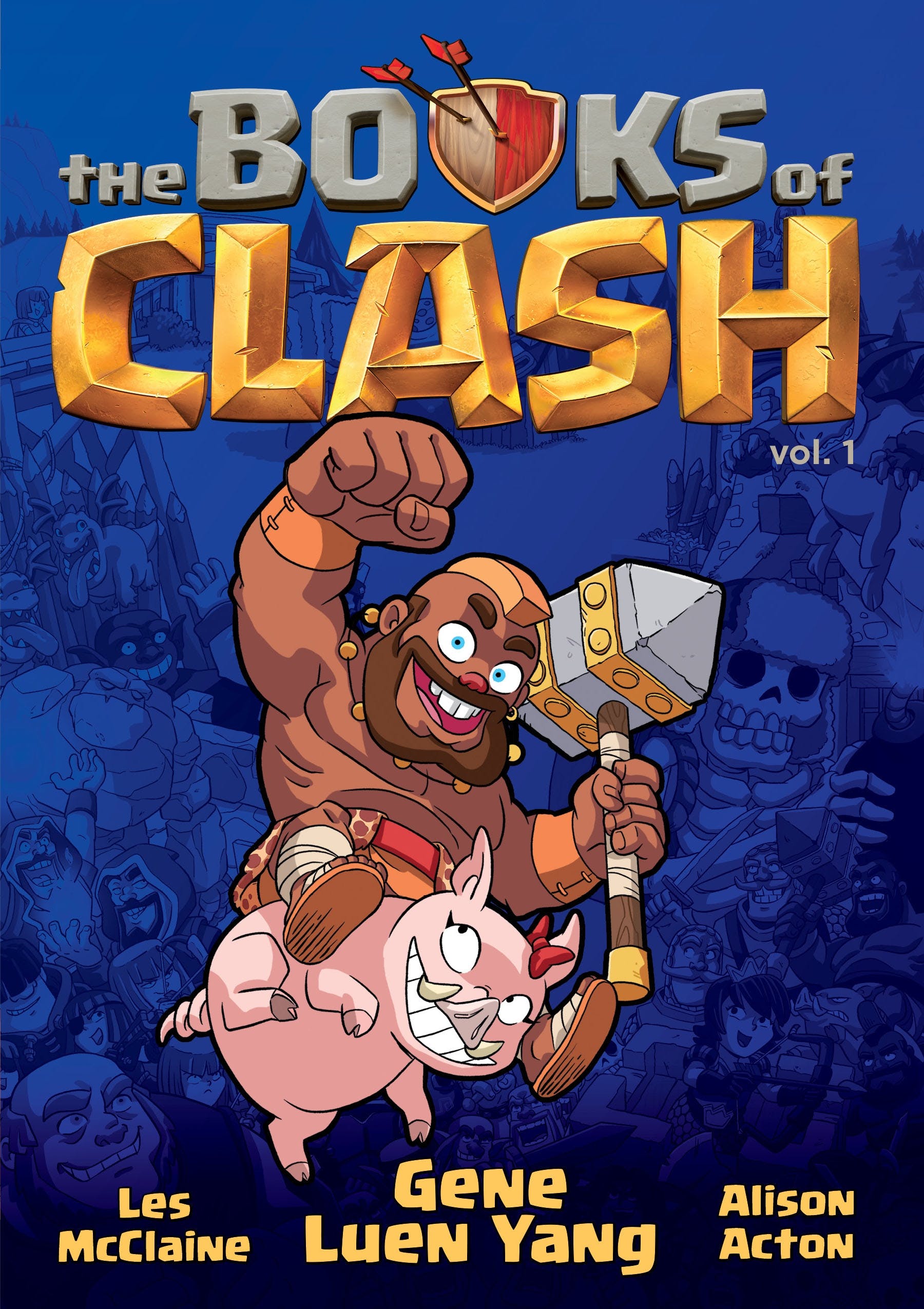 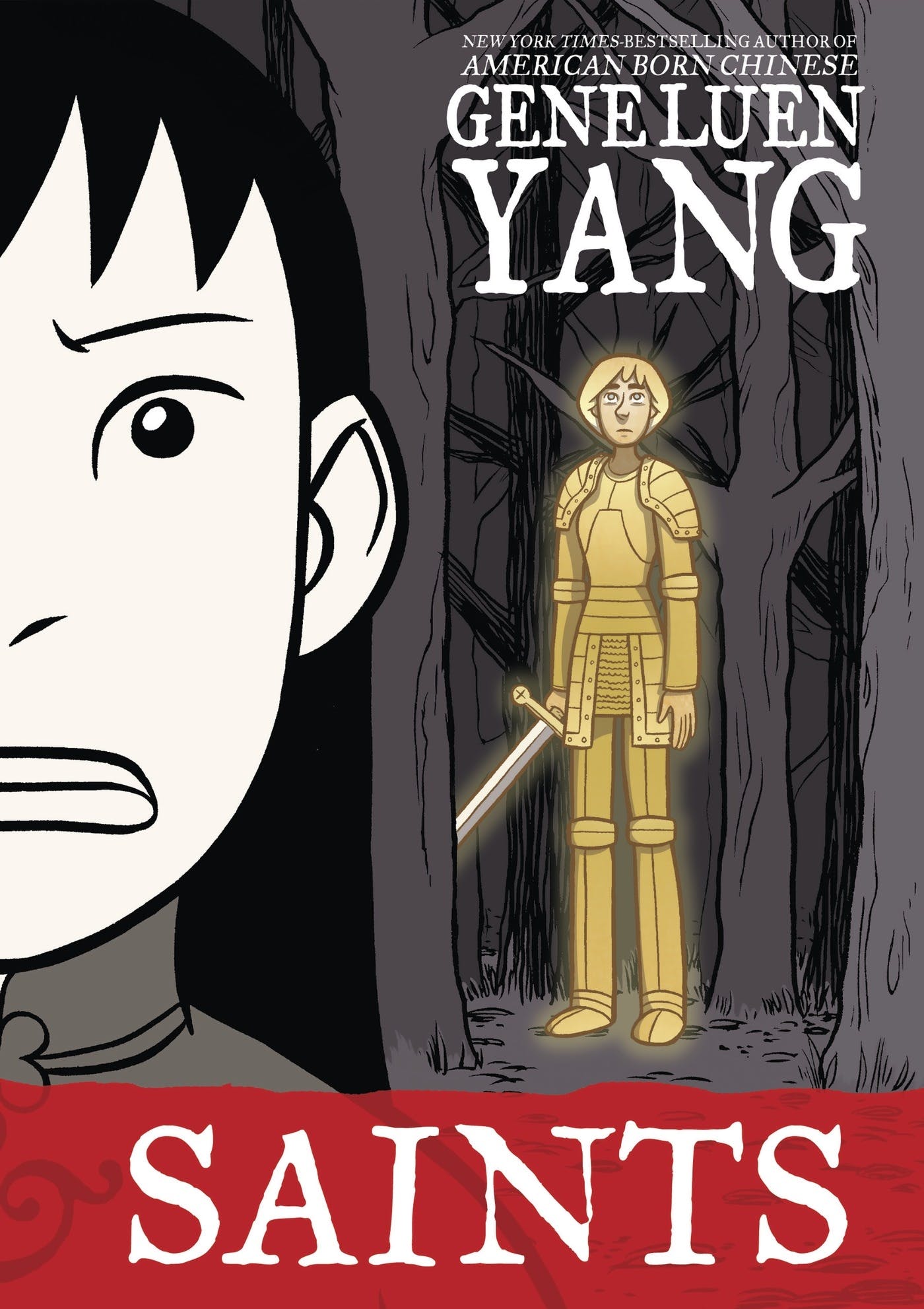 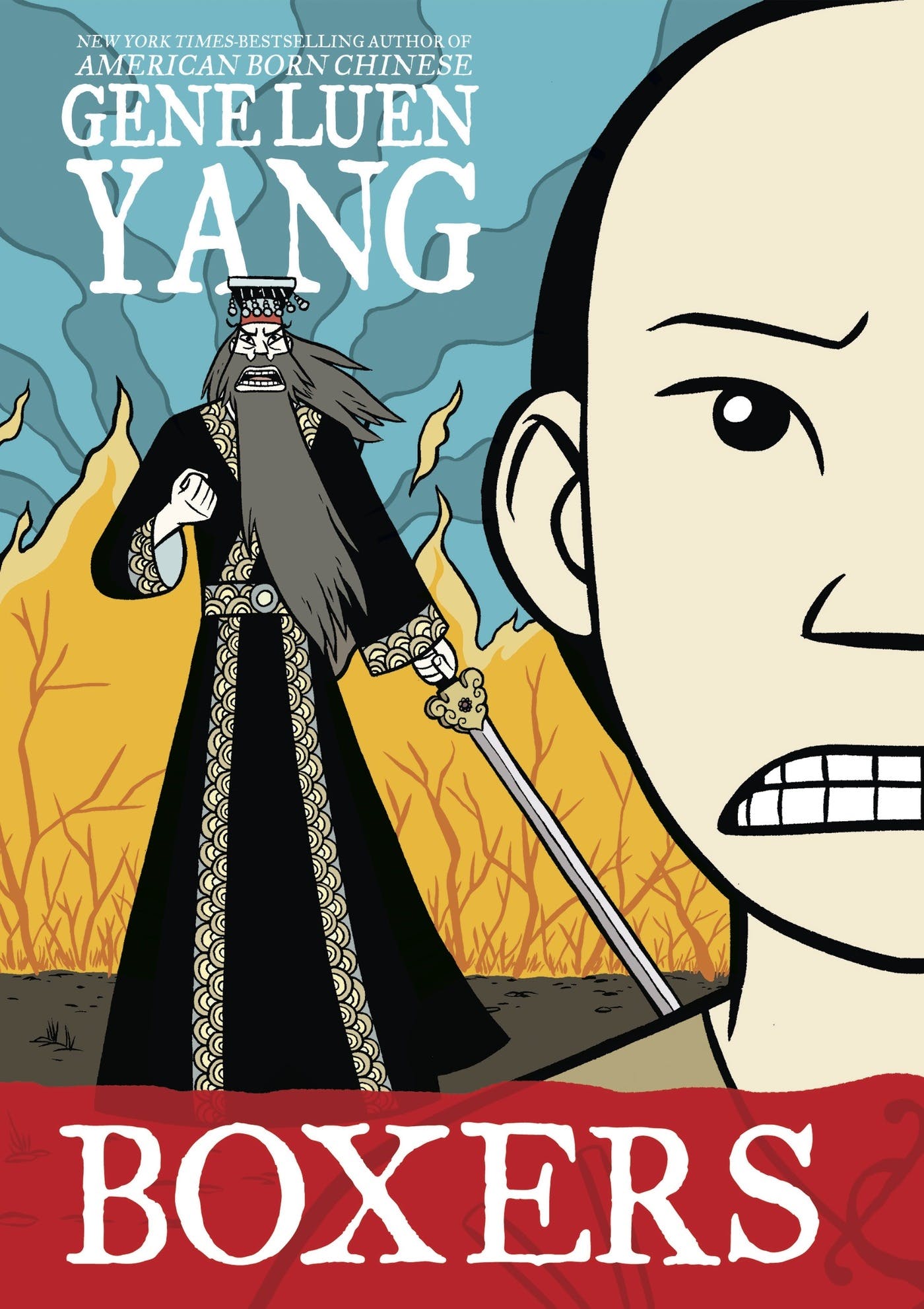 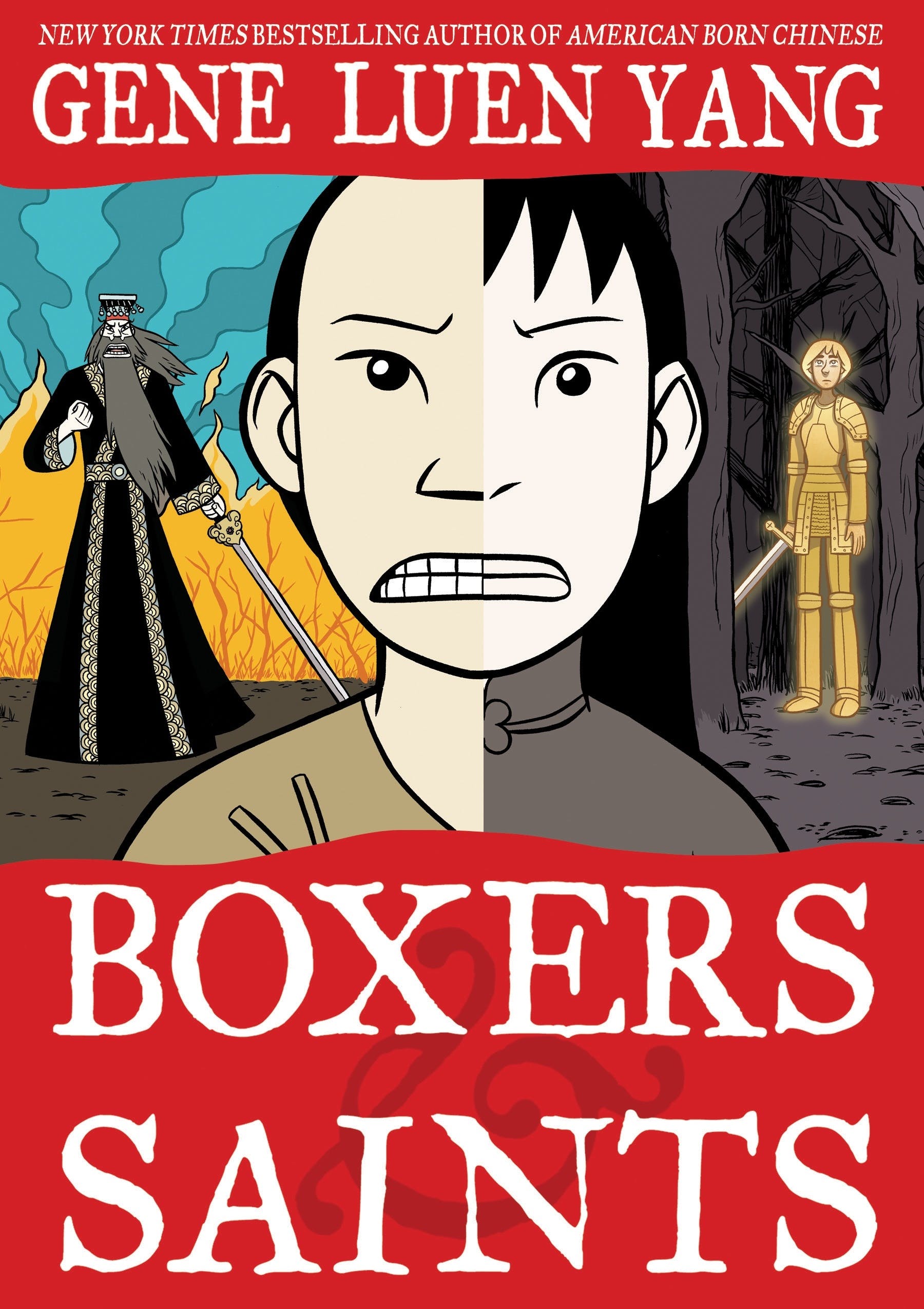 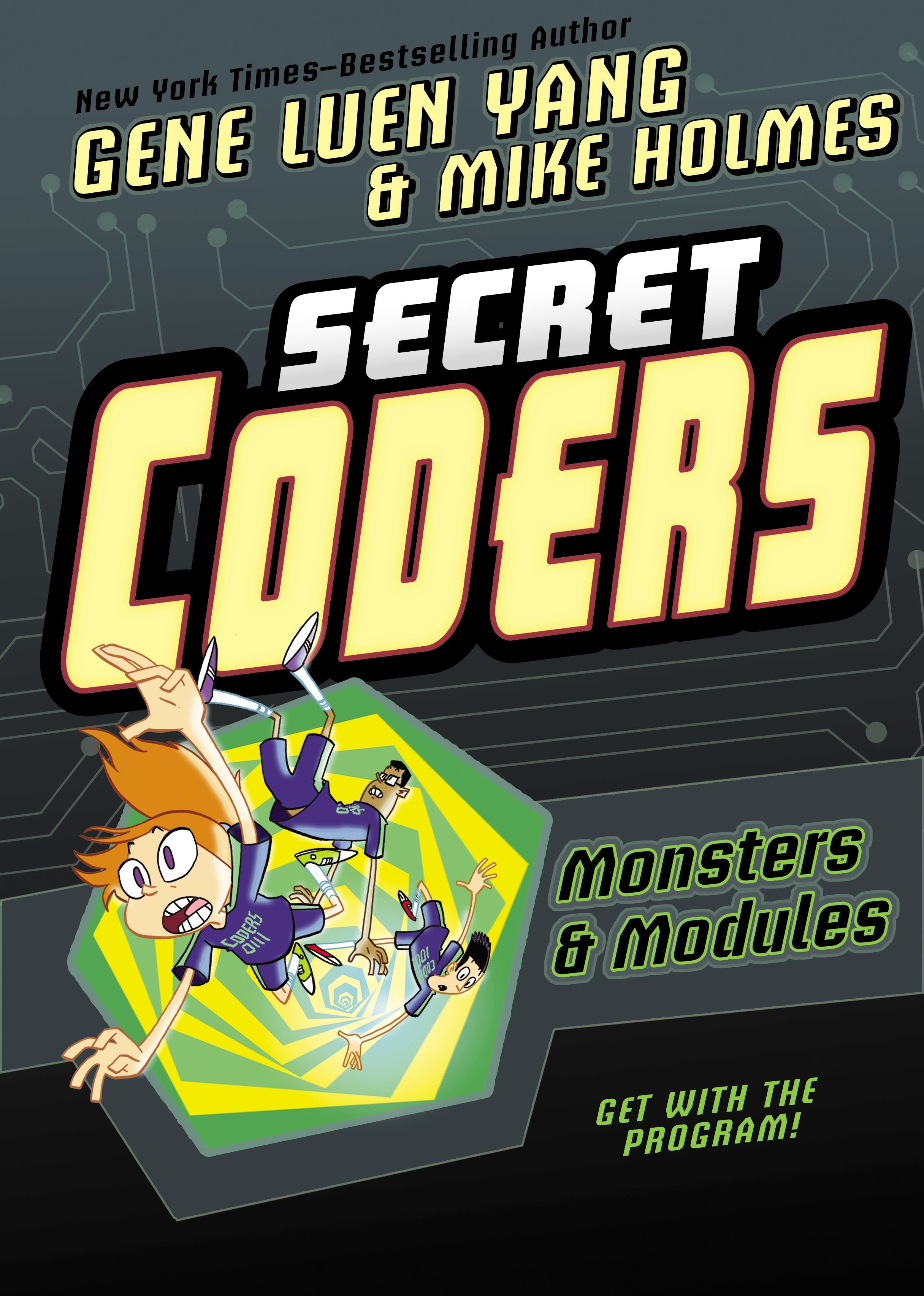 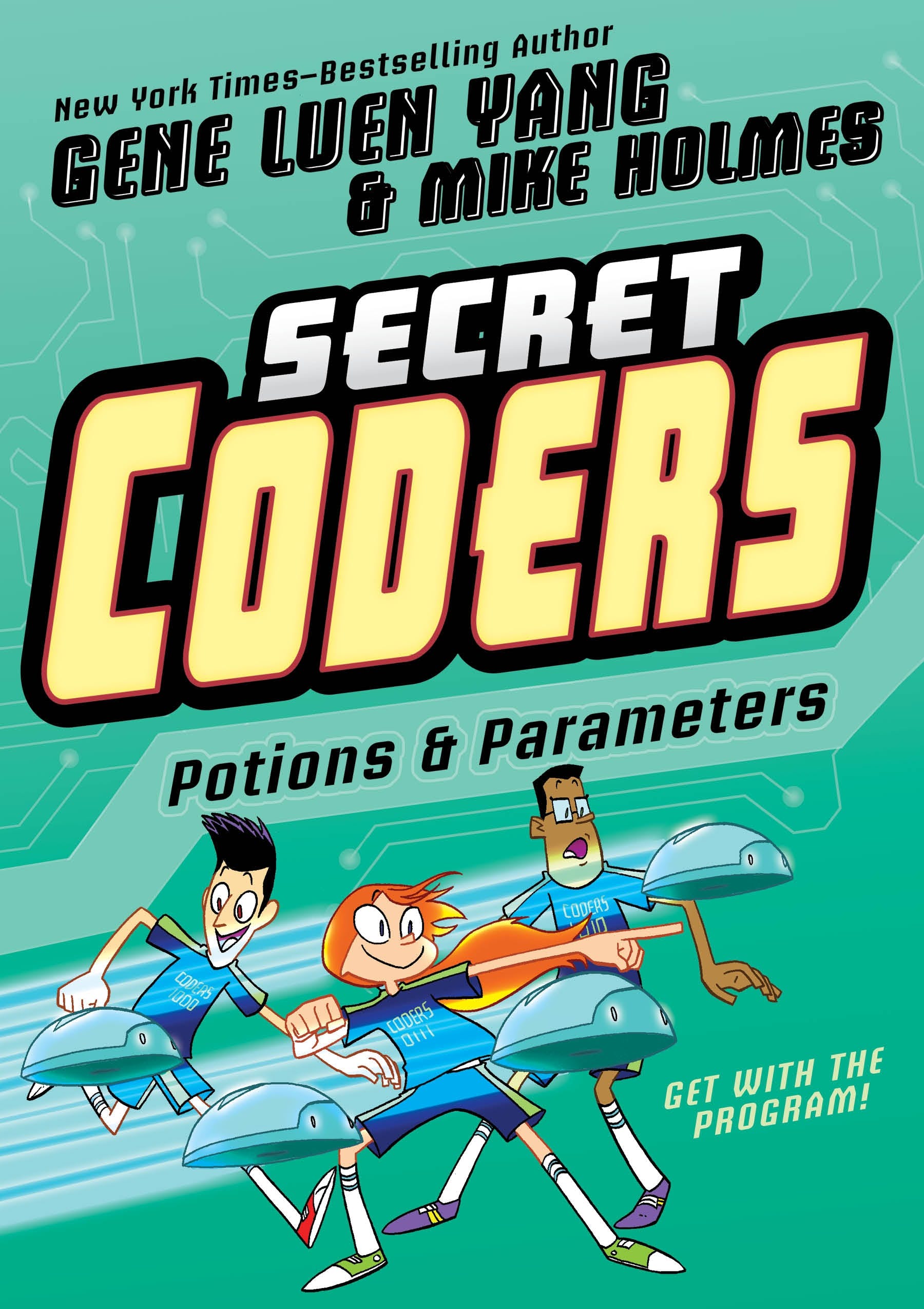 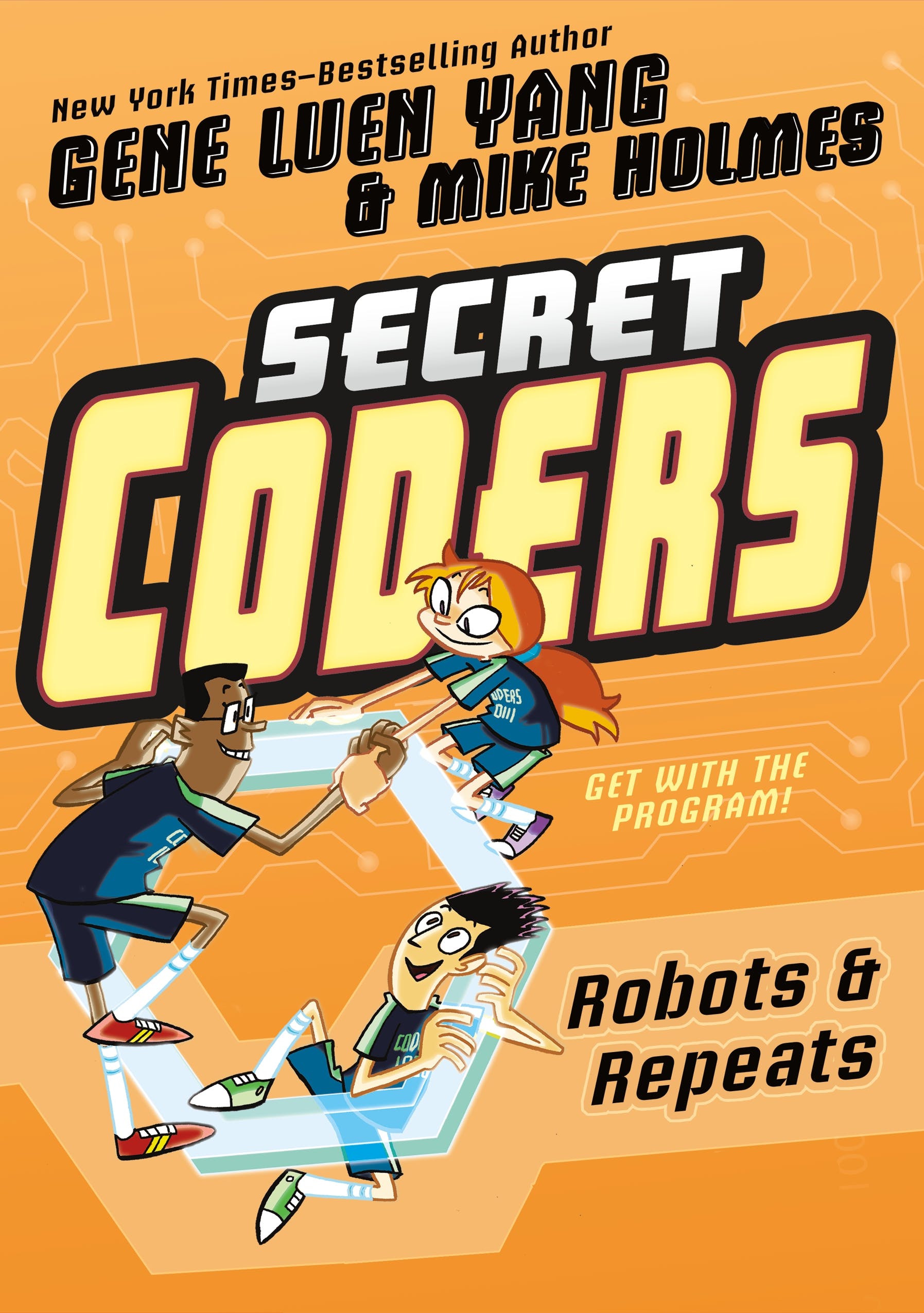 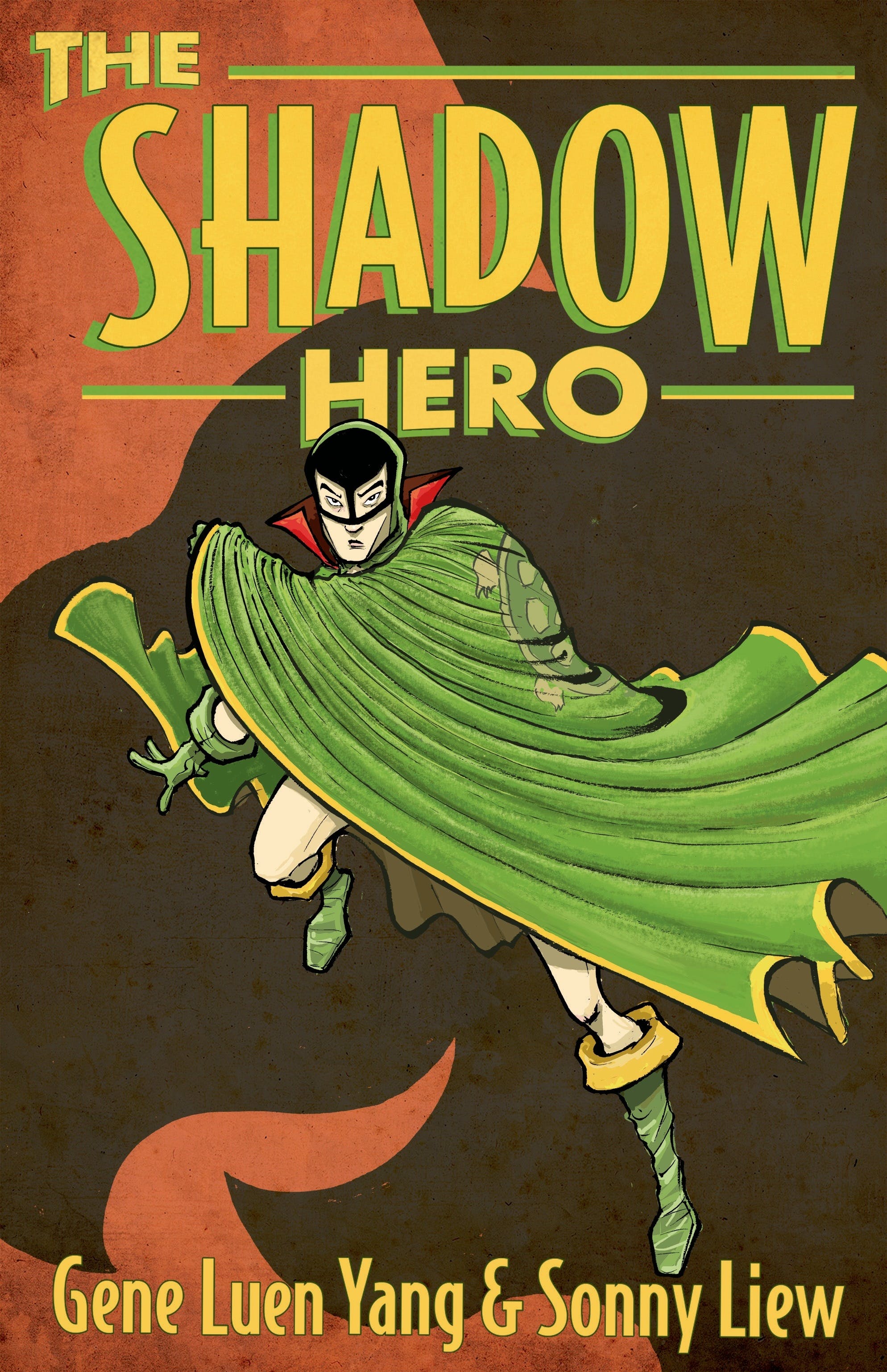 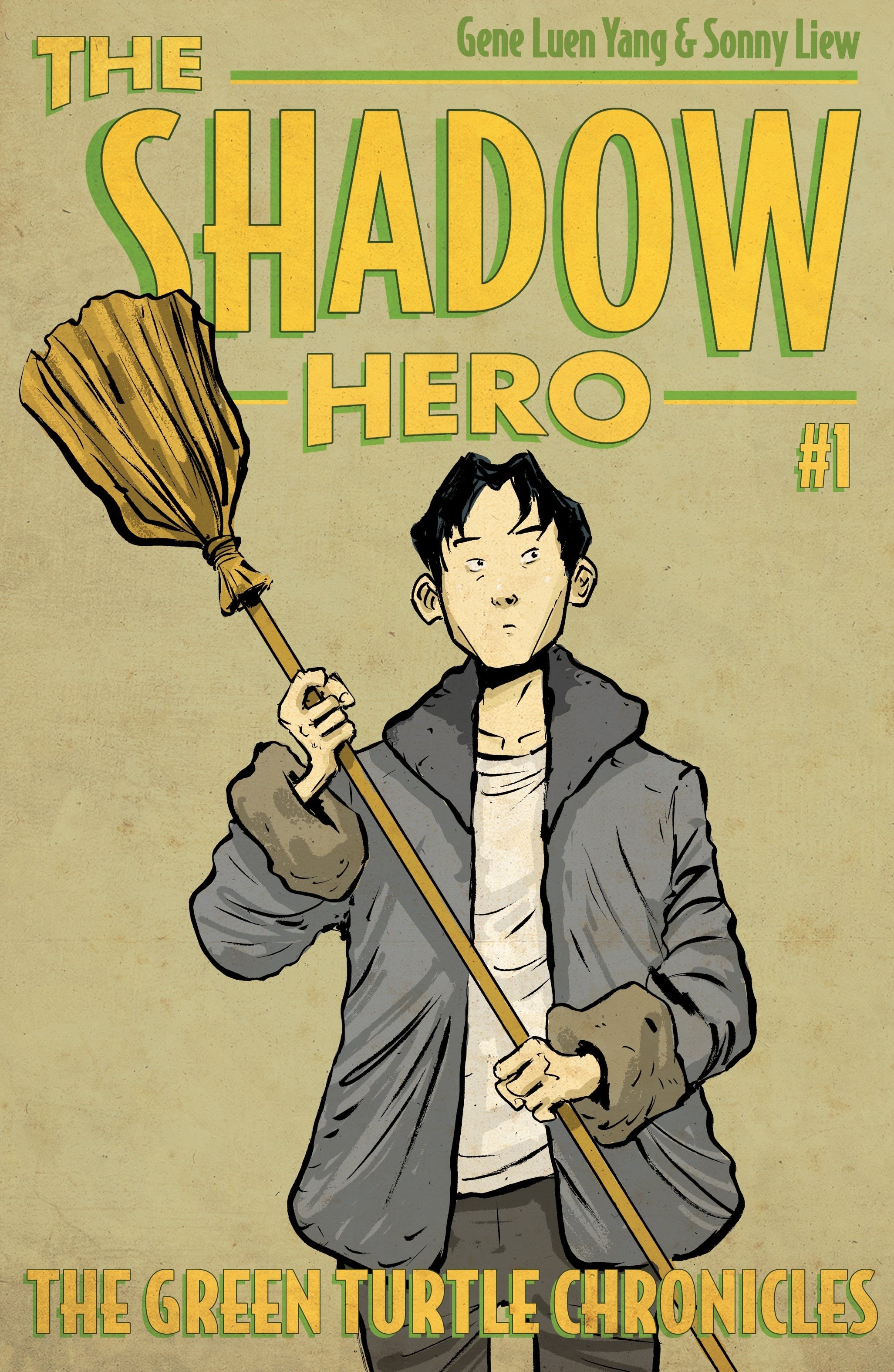 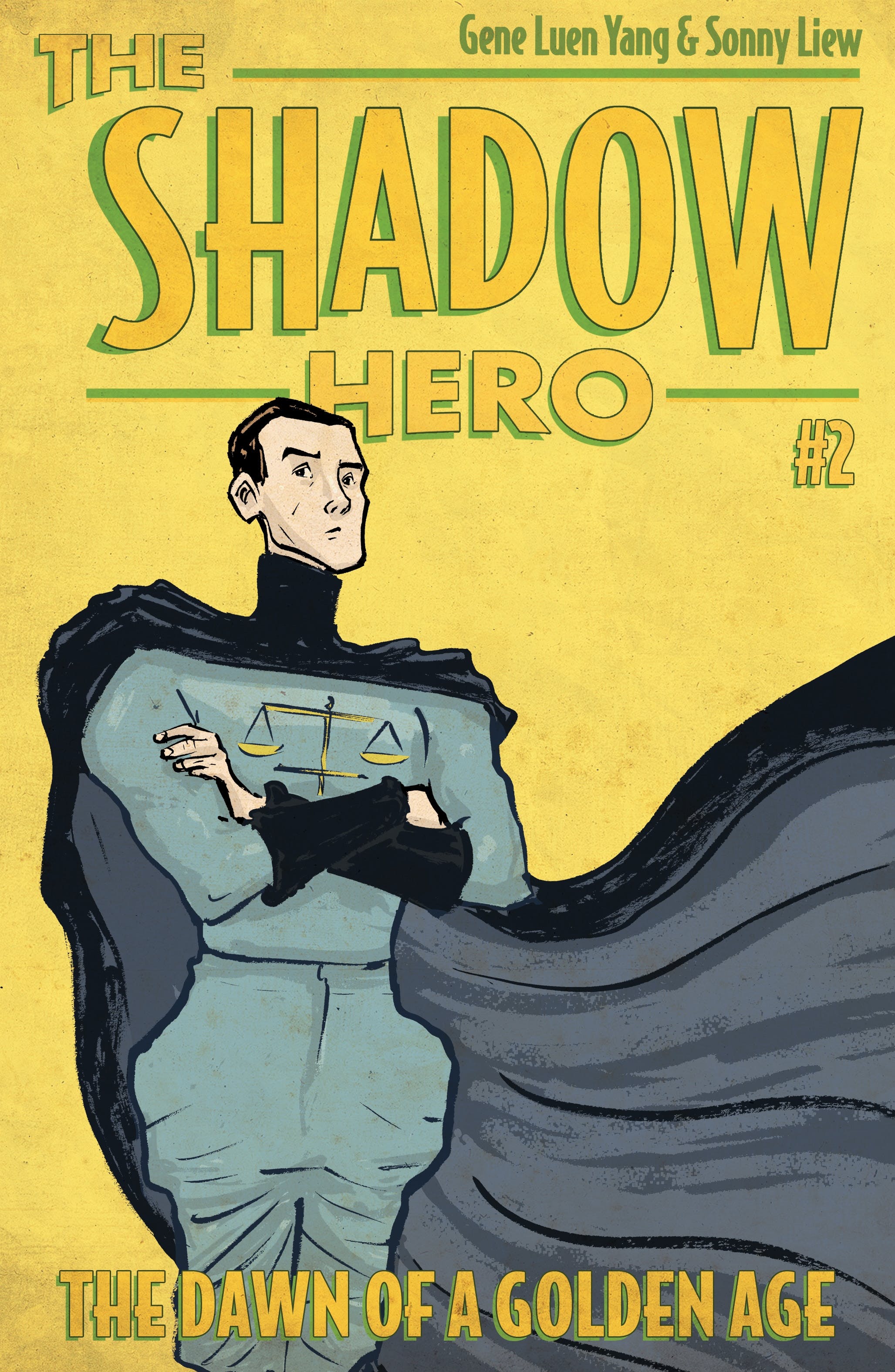