Enter your email to stay up to date on any tours & events in your area as well as new releases or exciting news related to Isabelle Steiger.

ISABELLE STEIGER was born in the city and grew up in the woods. She received her first notebook when she was eight, and she’s been filling them up ever since. She lives in New York, though her erstwhile companion, a very moody gray cat, has since retired and moved to Florida. The Empire’s Ghost is her first novel. 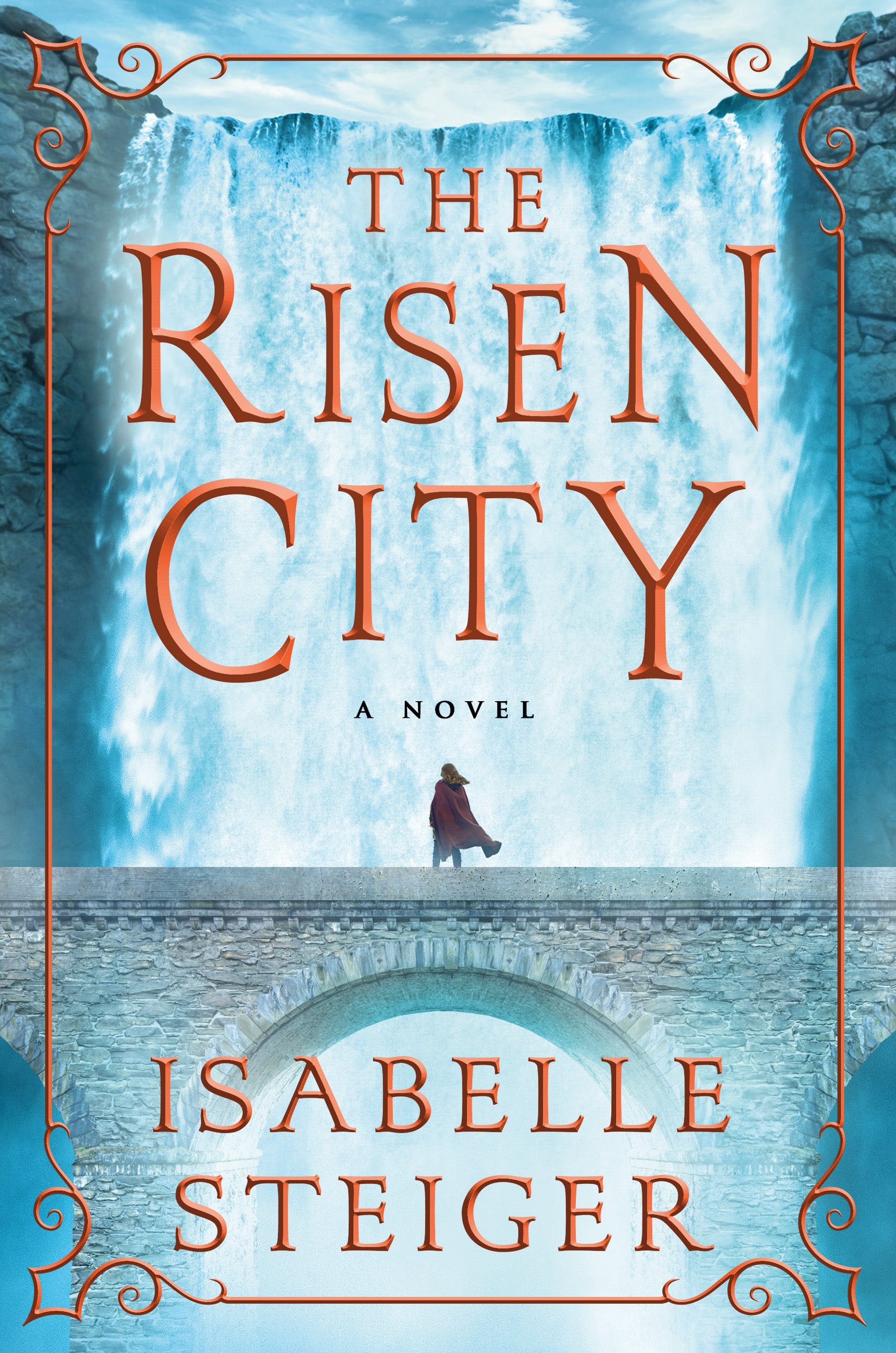 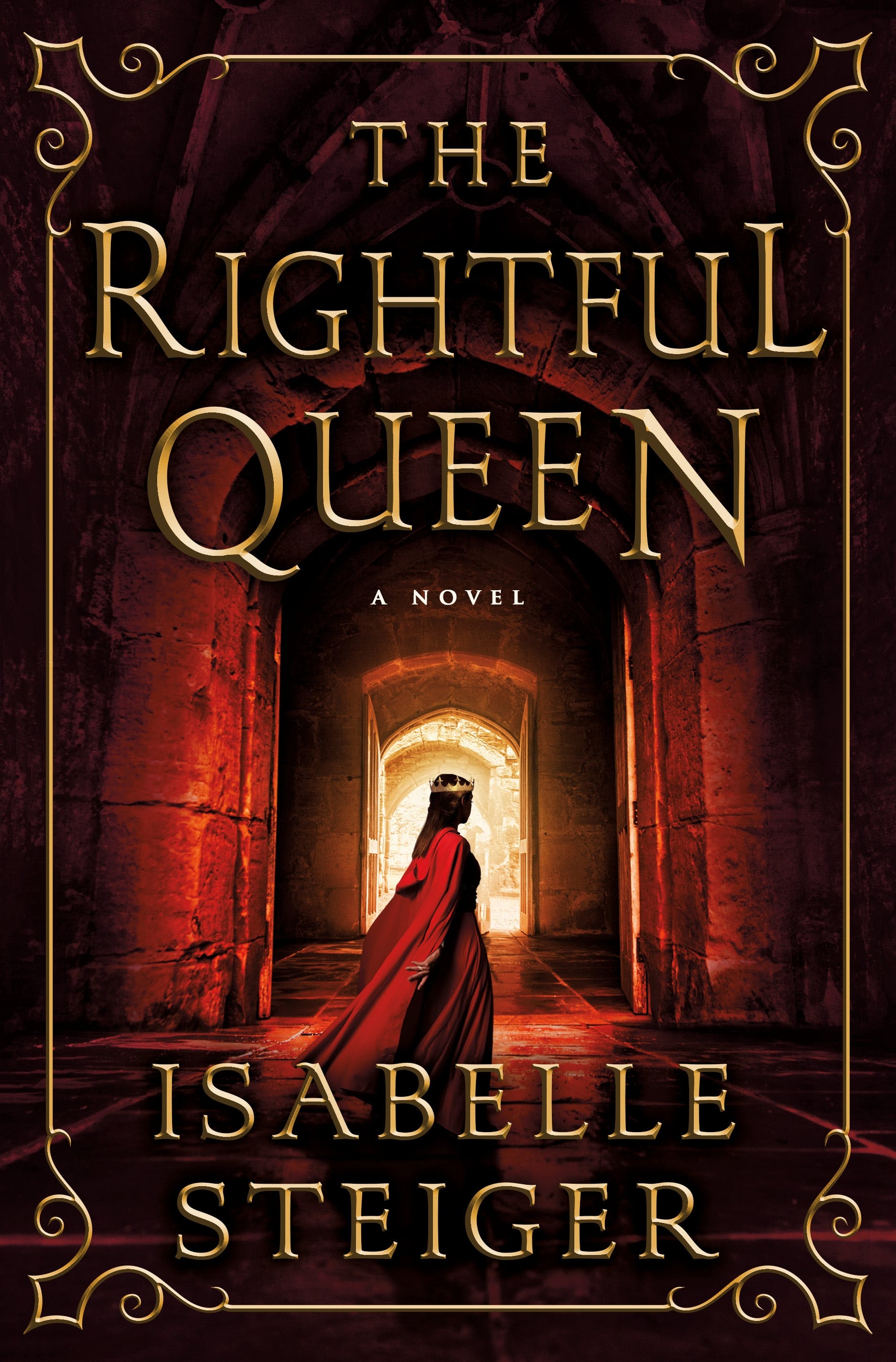 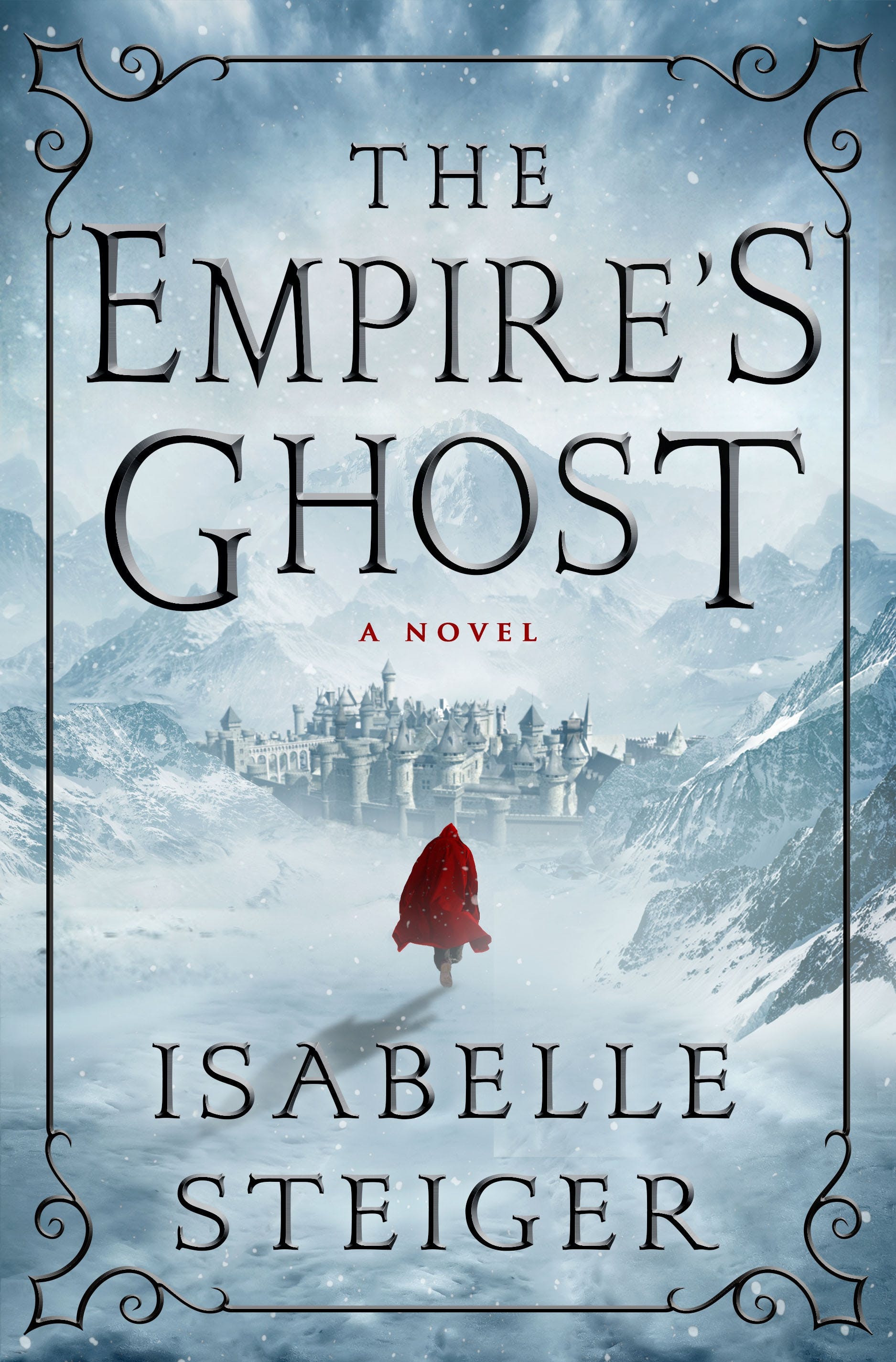