Enter your email to stay up to date on any tours & events in your area as well as new releases or exciting news related to James Allen.

James Allen was born in Leicester, England, in 1864. He took his first job at age 15 to support his family, after his father was murdered while looking for work in America. Allen was employed as a factory knitter and a private secretary until the early 1900s, when he became increasingly known for his motivational writing. His 1903 work As a Man Thinketh earned him worldwide fame as a prophet of inspirational thinking and influenced a who's-who of self-help writers, including Napoleon Hill.

As a Man Thinketh: The Complete Original Edition (With Bonus Material)

As a Man Thinketh: The Complete Original Edition and Master of Destiny 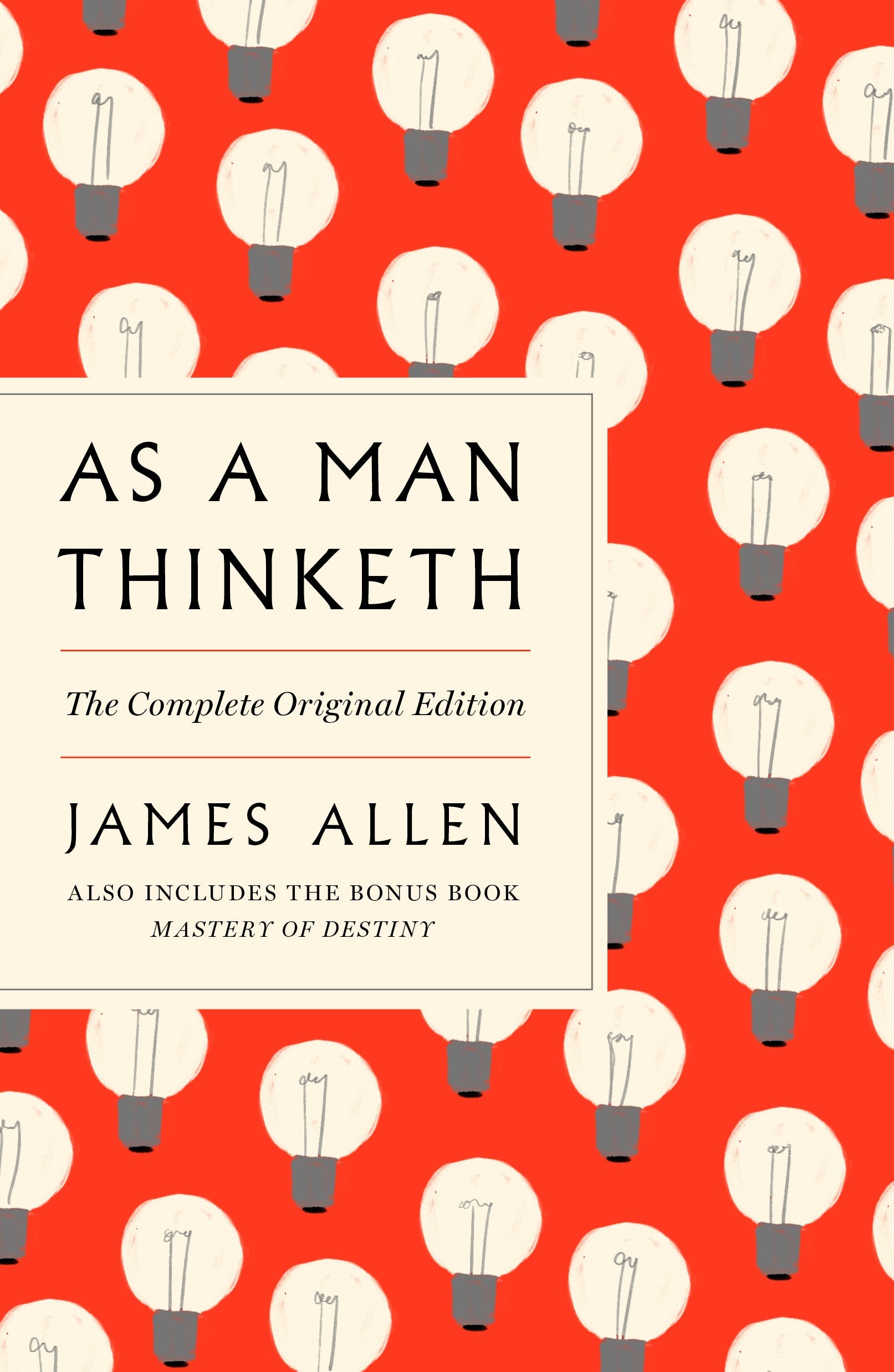 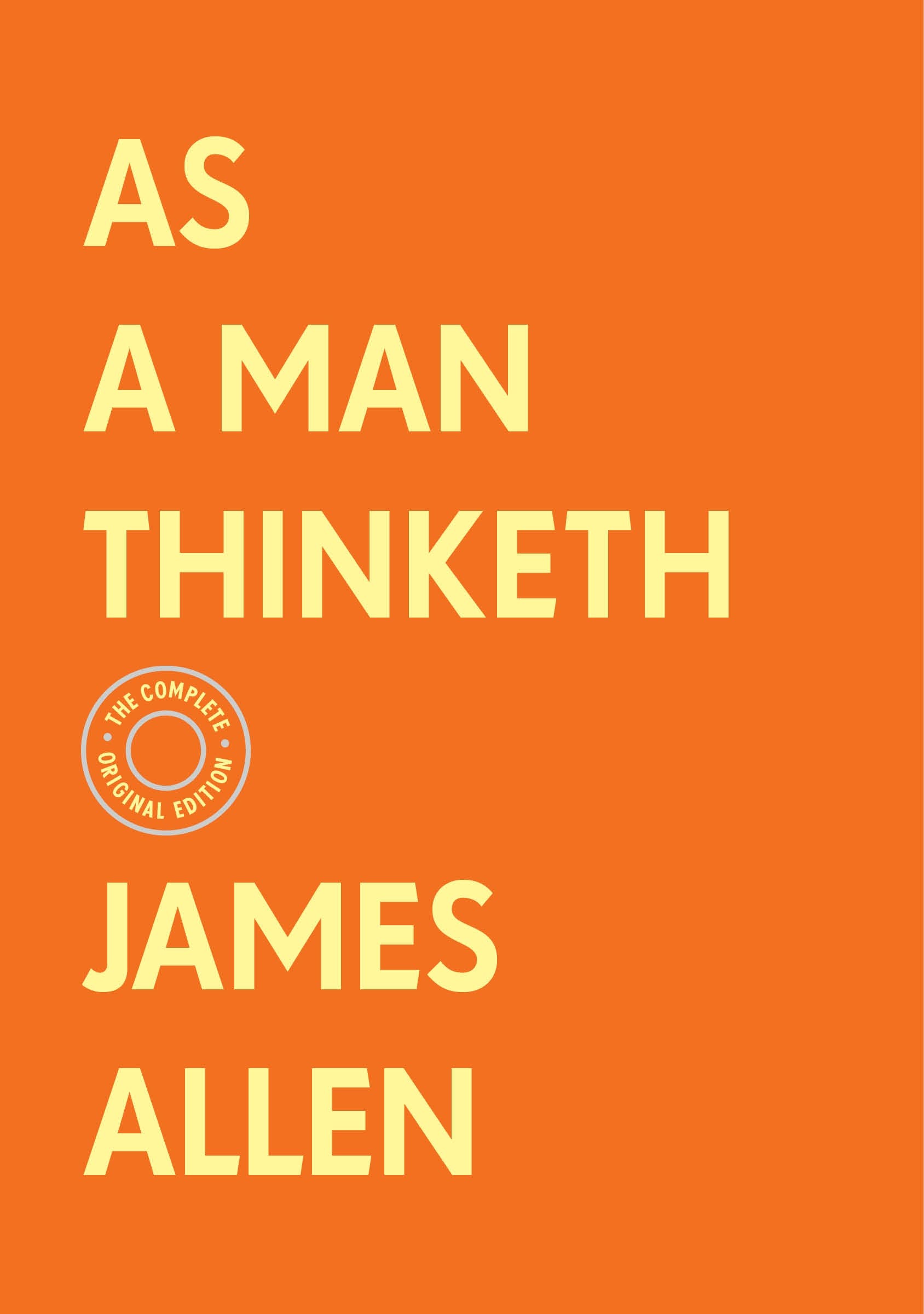 The Basics of Success