Enter your email to stay up to date on any tours & events in your area as well as new releases or exciting news related to Janet McDonald.

I was born after midnight during a thunderstorm. The taxi speeding my mother to the hospital broke down on a Brooklyn street, and another had to be hailed. Meanwhile, I tried to kick my way out of the dark, dank crawl space of her stomach, undoubtedly in a prenatal panic. As if that weren’t bad enough, once I get here I find that I’ve been given a humiliatingly weird middle name -- Arneda -- and that I am going to grow up not in the spacious, airy home I dreamed about in the womb but in a small apartment in the projects that I will eventually share with four brothers, two sisters, and two parents. Can we say, Bummed Out at an Early Age?!
So I’m like, “Fine, whatever.” I figure it this way: there’s clearly been a mistake, but it will be corrected. No way was I supposed to have the mean older sister who left greasy clumps of nappy hair in my brush, the stern, grumpy father whose thundering voice frightened me out of asking for allowance, the scary neighbors who did scary things to each other, and the jealous classmates who hated me because I was nerdy enough to get A’s in everything, even conduct (that didn’t last, but I’ll spare you the grim details). There had been no mistake -- this was going to be my life. My initial reaction was, “You have to be kidding!” Indeed, I bet somebody probably was kidding when he stuck me in that mess and was somewhere laughing his divine little head off. “Ha ha ha, here comes Janet. We’ll make her female in a man’s world, left-handed in a right-handed society, poor in a country that reveres wealth, bookwormish in the projects, and -- what else? -- black! Oh, she has to be black in America. Ha, ha, ha! Let’s see how she handles all that!”

What do you do when your life is set up to be as rough as possible? You just have to focus on the good parts. Like the fact that your parents are great cooks. And your older brother, the jock, lets you hang out with him and play sports. And your little brother is really cool and your best friend. And reading takes you completely out of your dreary world and into excitement, adventure, and fun. I got out of the projects and into books, which is where I’ve remained. Wouldn’t you? Books took me to college, then to law school, then to journalism school . . . People in my neighborhood started calling me a professional student. And then books took me over completely and I began writing my own. Along the way I worked as a proofreader in a law firm (the only job I ever liked), a paralegal in a law firm (the first job I ever hated), and a lawyer in a law firm (the job that lets me travel the world). I moved from Brooklyn to Seattle and then to Paris, France. My life still occasionally seems like a bad joke, but as a writer I can at least live other people’s lives while I wait out the storm of my own.

Janet McDonald (1953-2007) is the author of the adult memoir Project Girl. She is the author of three books set in the Brooklyn projects: Chill Wind, for which she received the Coretta Scott King/John Steptoe Award for New Talent; Spellbound, an ALA Best Book for Young Adults; and Twists and Turns, an ALA Quick Pick for Young Adults. She was born and raised in Brooklyn, New York, and lived in Paris, France. 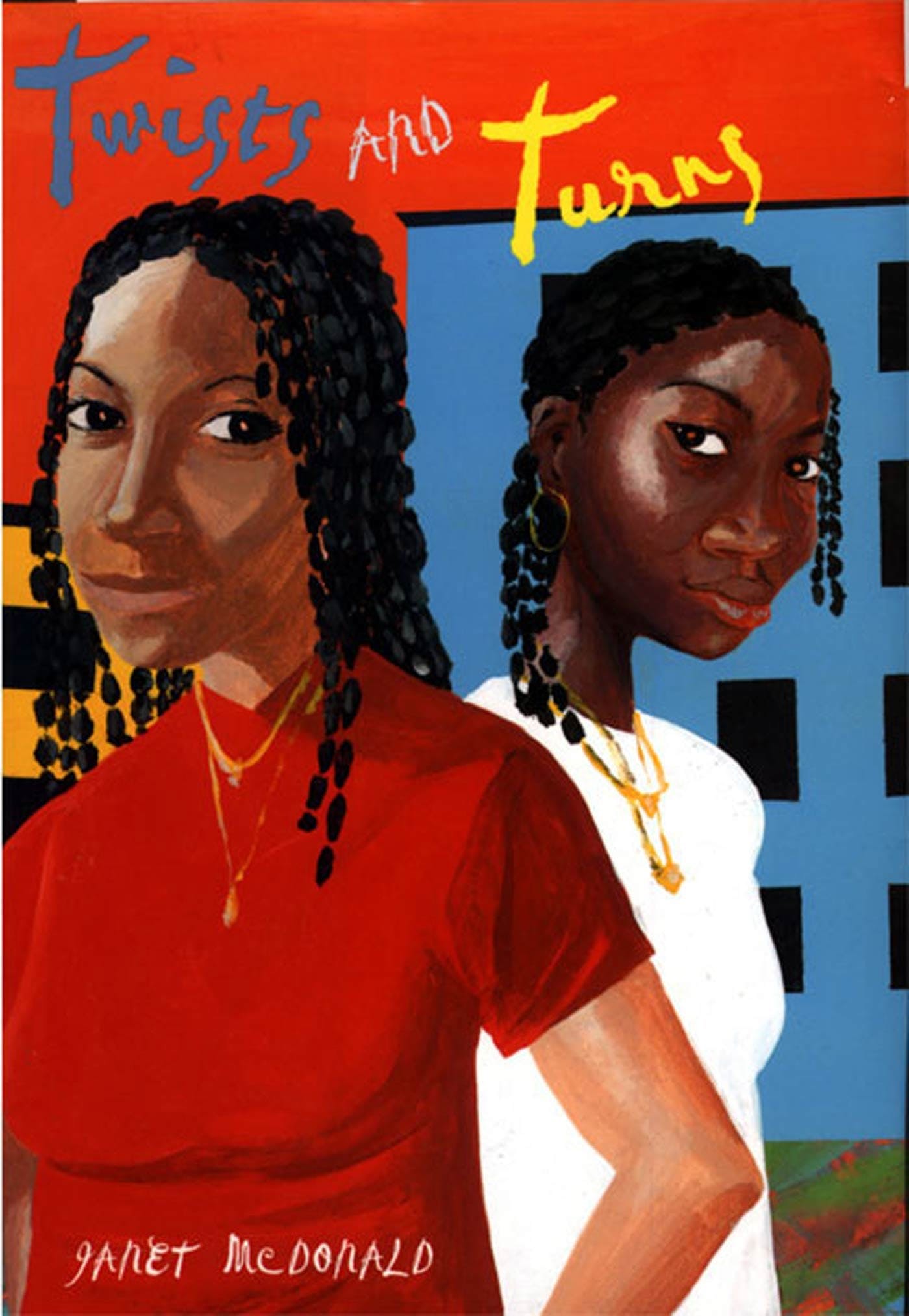 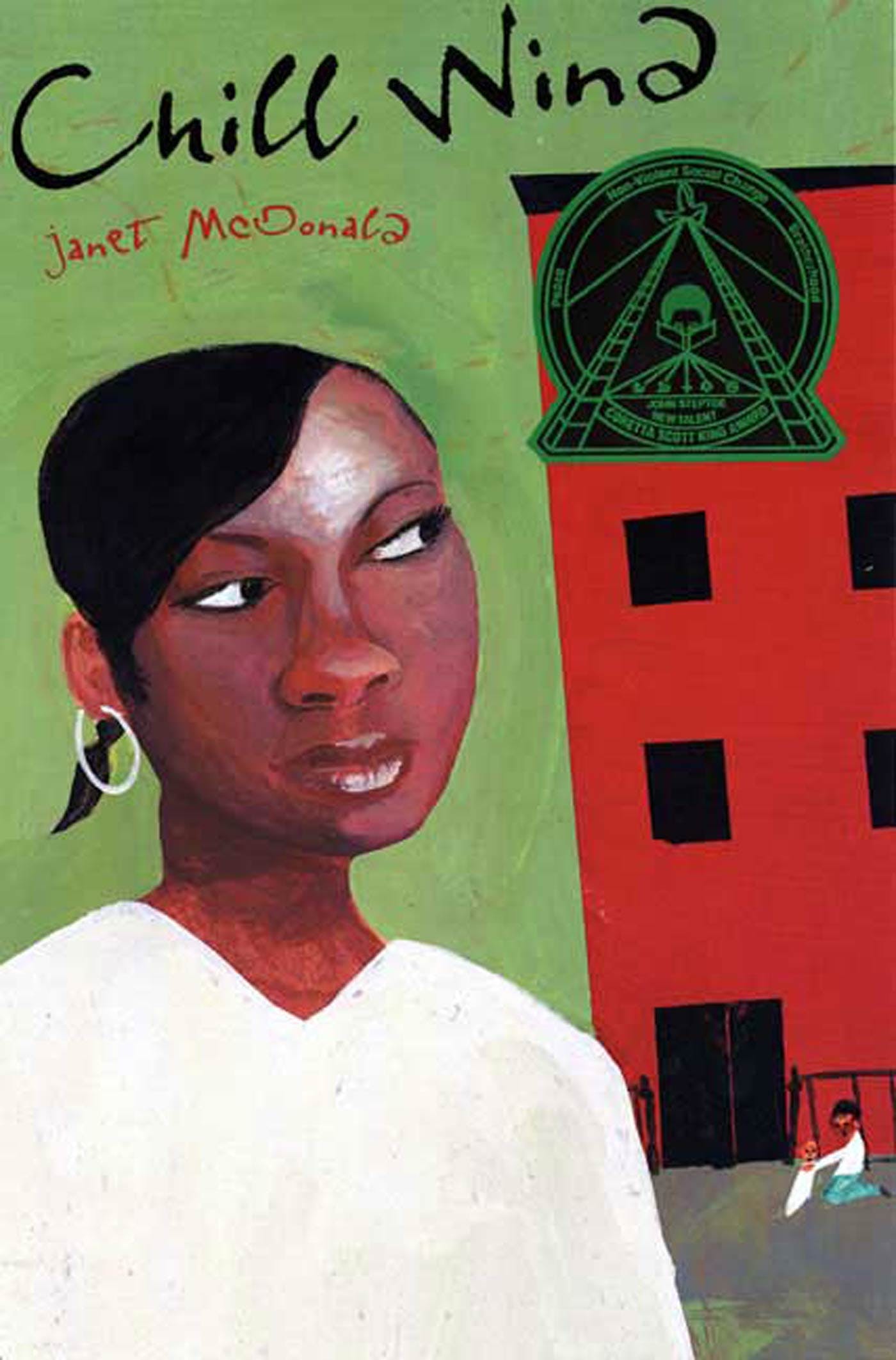 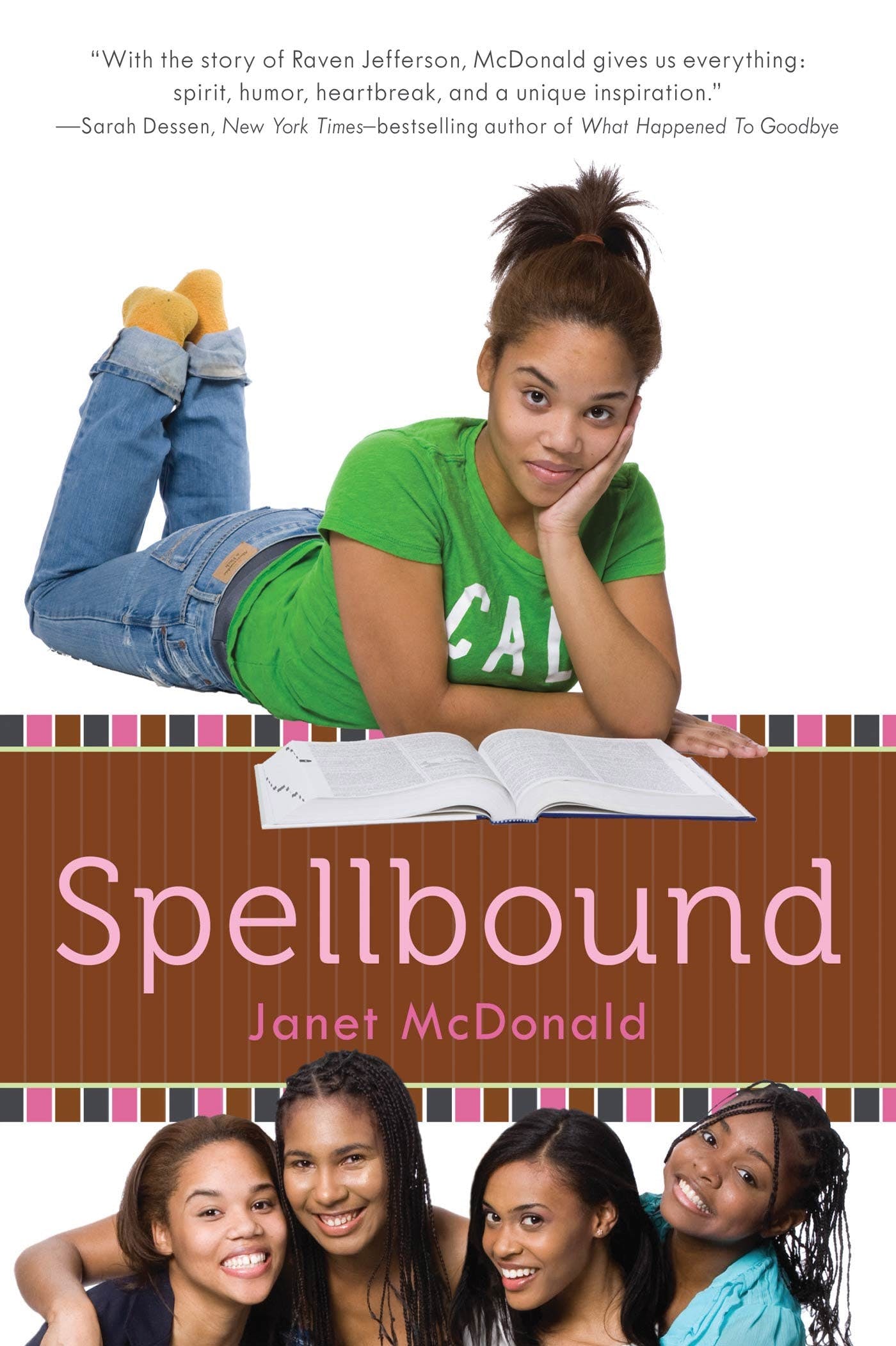