Enter your email to stay up to date on any tours & events in your area as well as new releases or exciting news related to Jason Viola.

Jason Viola grew up in small farm town in Massachusetts where he spent idle hours drawing comic strips about birds and cats. While his father's affinity for woodworking and storytelling encouraged his creativity, his mother managed a menagerie of pets which spurred an interest in animals that continues today. Continuing to find inspiration from biology and through the lens of pop culture, he has written about manatees, amoebas, and flowers with a modern, satiric twist. He's also written essays and reviews on independent comics, putting special emphasis on work that is often overlooked. Jason went to college in Buffalo, NY, where he met his wife Rebecca. They both help organize a Boston-area comics convention called MICE, and enjoy hiking together through the Middlesex Fells.

Jason is the co-author of Science Comics: Polar Bears. 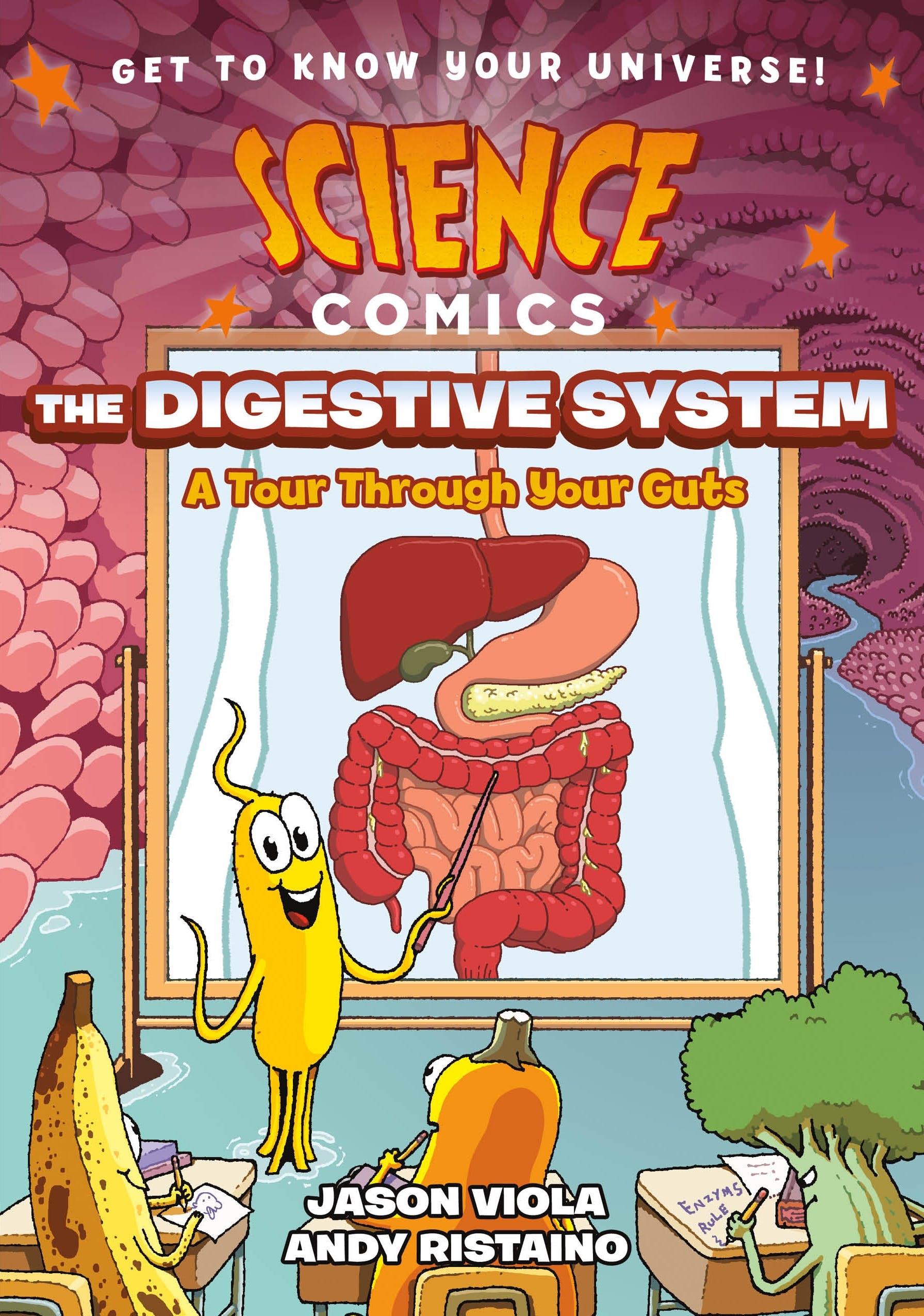