Enter your email to stay up to date on any tours & events in your area as well as new releases or exciting news related to John Farrow.

JOHN FARROW is the pen name of Trevor Ferguson, who has written many novels and plays, all to extraordinary acclaim. His Émile Cinq-Mars crime series has been published around the world and cited by Booklist as "one the best series in crime fiction today", while Die Zeit in Germany suggested that it might be the best series ever. 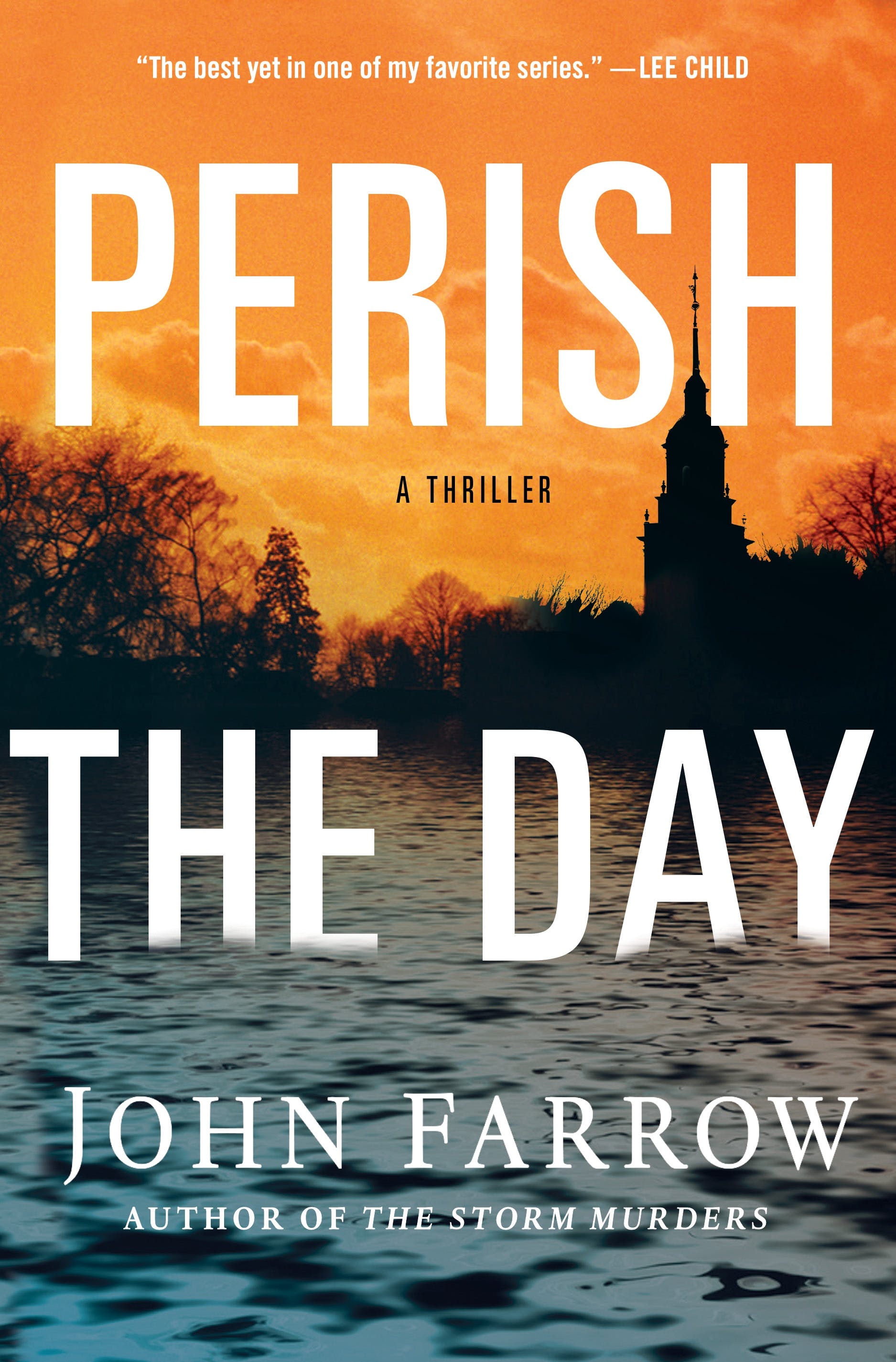 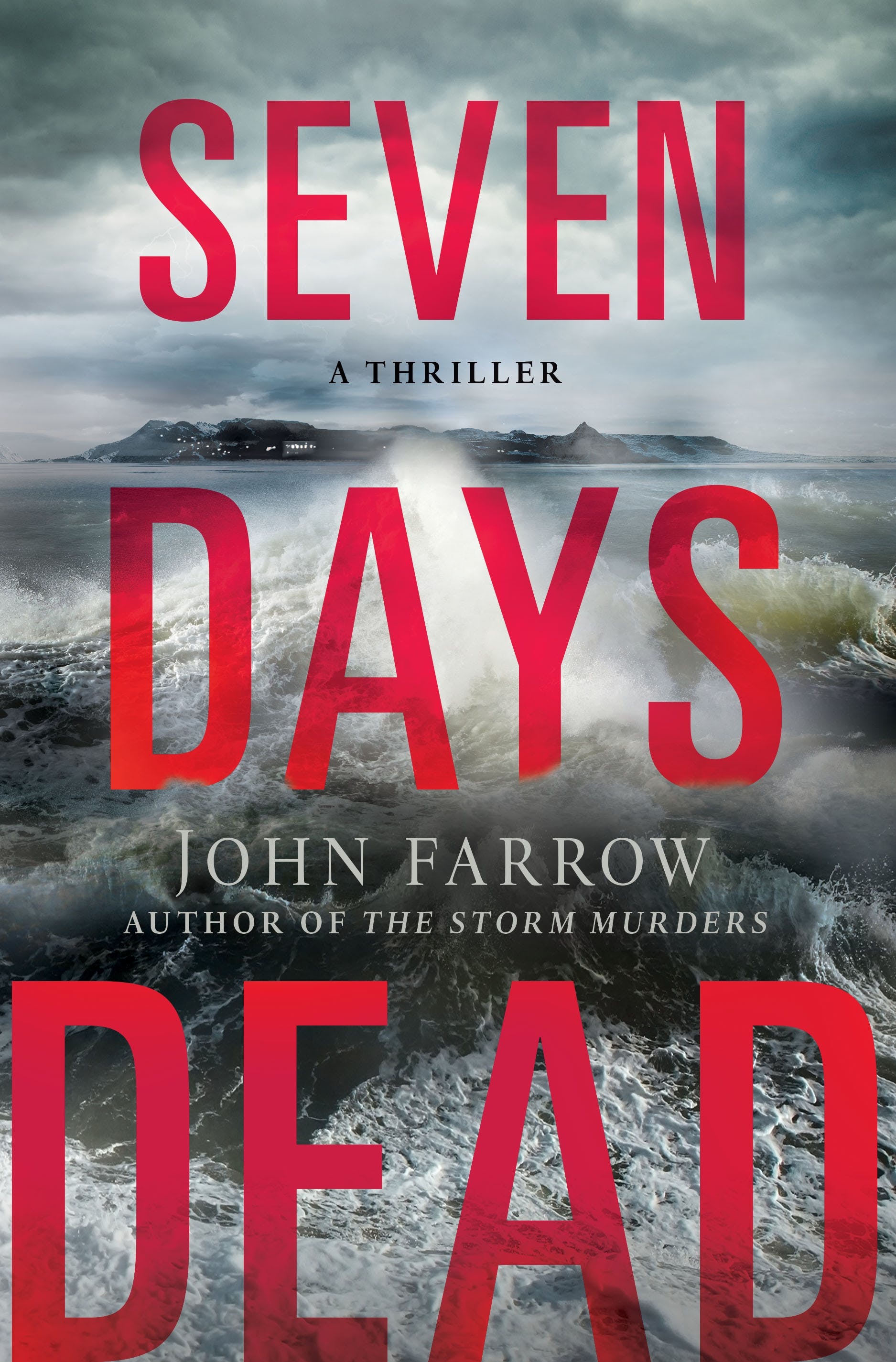 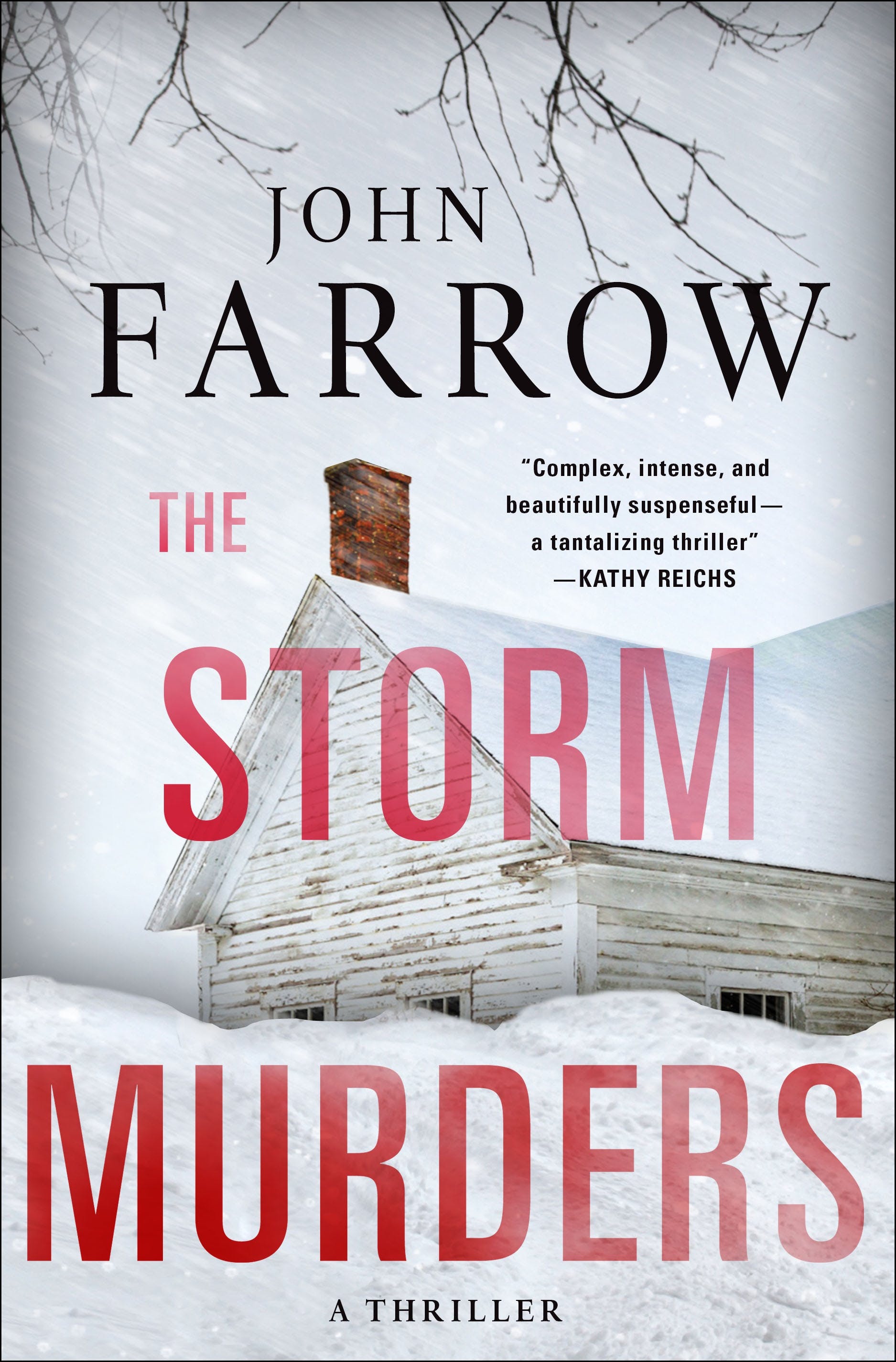