Enter your email to stay up to date on any tours & events in your area as well as new releases or exciting news related to Joris Chamblain.

Joris Chamblain is a French comic writer and author of children’s books known in particular for having published, in collaboration with the illustrator Aurélie Neyret, his first comic book series Cici’s Journal (Les Carnets de Cerise in French) which won the Youth Prize at the Angoulême International Comics Festival in 2014 and no less than twenty awards. Joris's comics are translated in about fifteen countries. 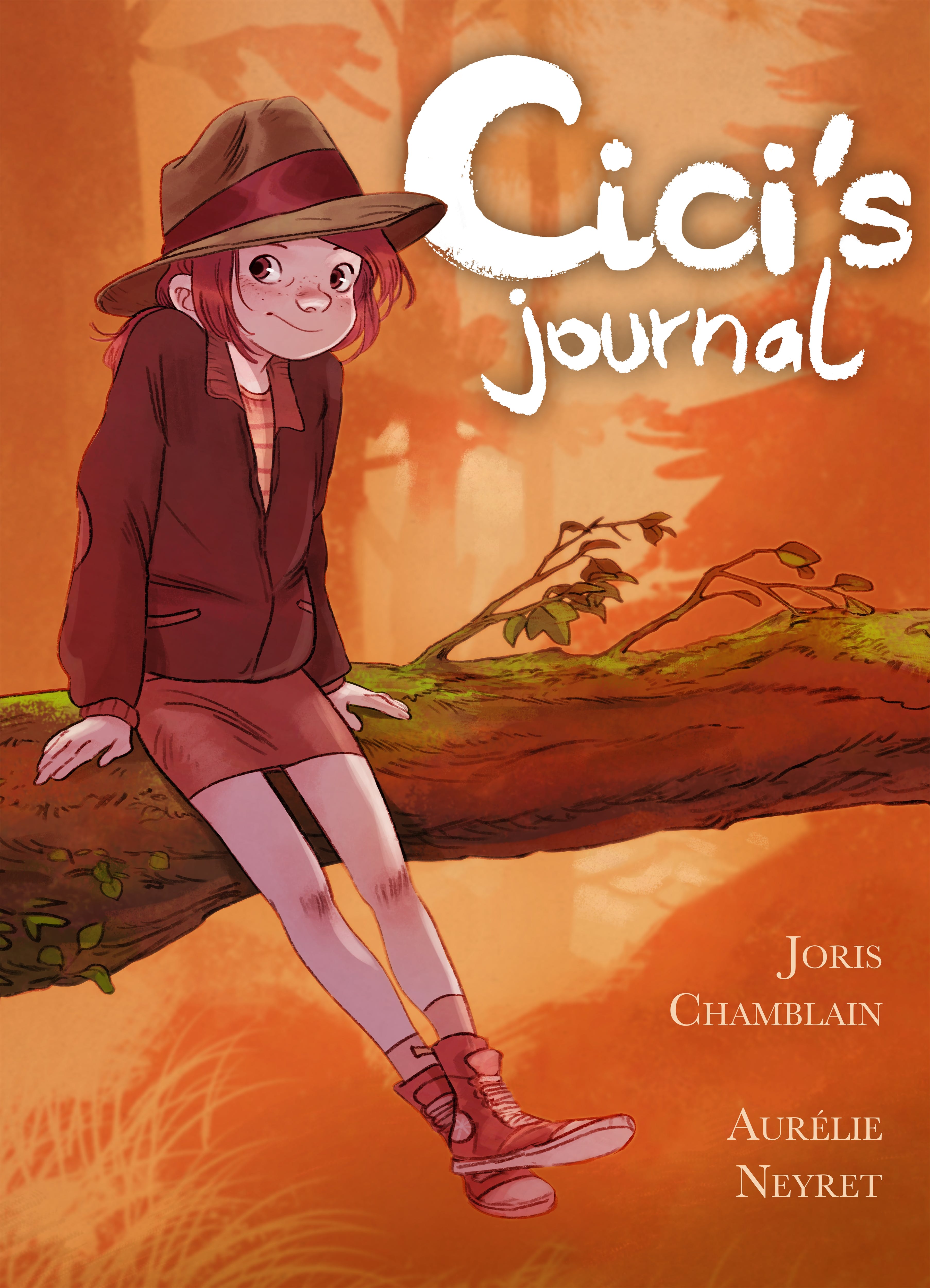 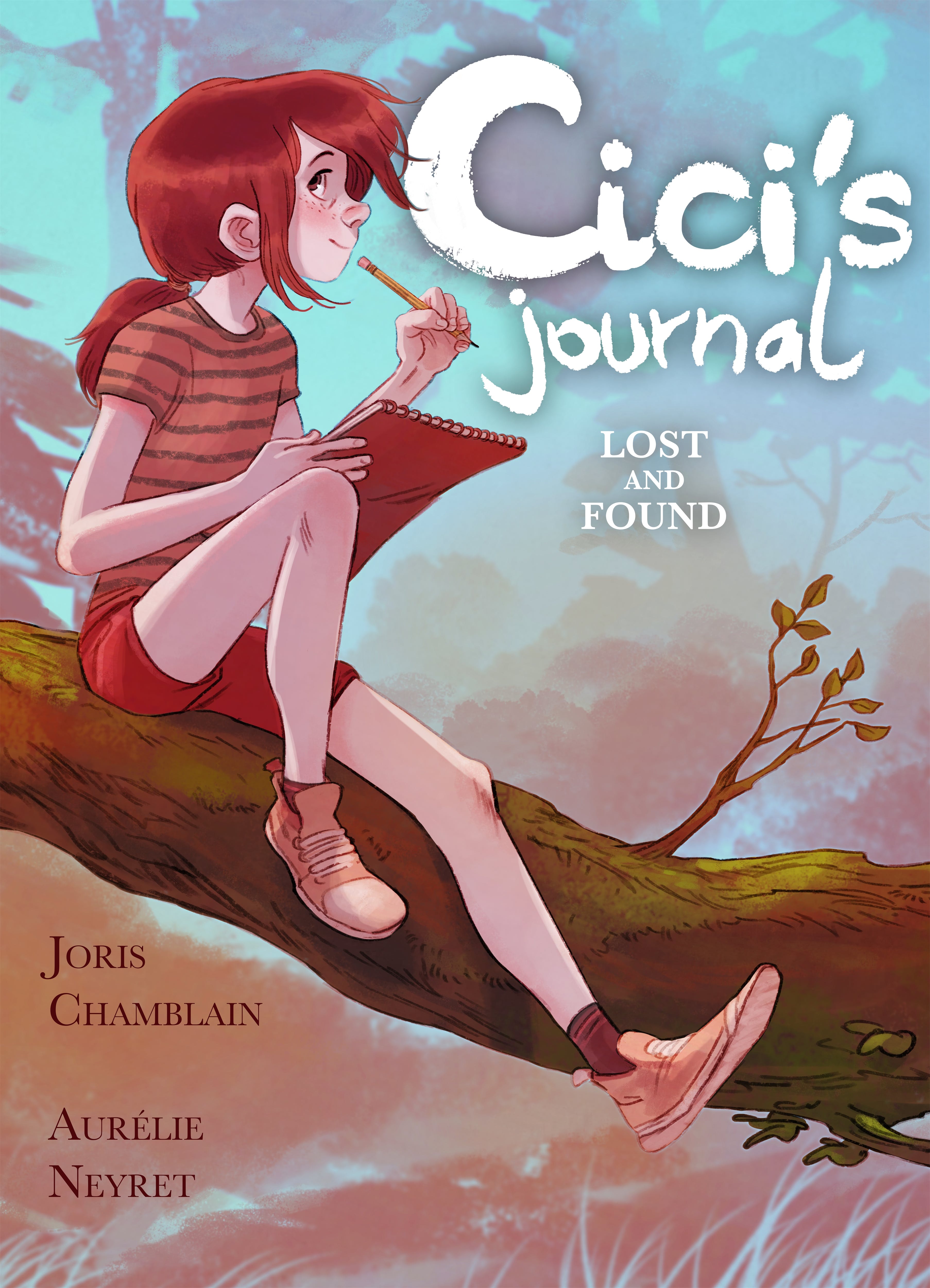