Enter your email to stay up to date on any tours & events in your area as well as new releases or exciting news related to Julian E. Zelizer.

Julian E. Zelizer (PhD, Johns Hopkins University) is professor of history and public affairs at Princeton University. His book, Taxing America: Wilbur D.  Mills, Congress and the State, 1945-1975 (1998) won the Organization of American Historian’s Ellis W. Hawley prize for the best book on political economy, politics, and institutions of the modern United States, and the Lyndon B. Johnson Foundation’s D. B. Hardeman Prize for Best Publication on Congress. Zelizer is also the author of On Capitol Hill: The Struggle to Reform Congress and its Consequences, 1948-2000 (2004) and Arsenal of Democracy: The Politics of National Security--From World War II to the War on Terrorism (2010). With William J. Novak and Meg Jacobs, he is also a coeditor of The Democratic Experiment: New Directions in American Political History (2003). 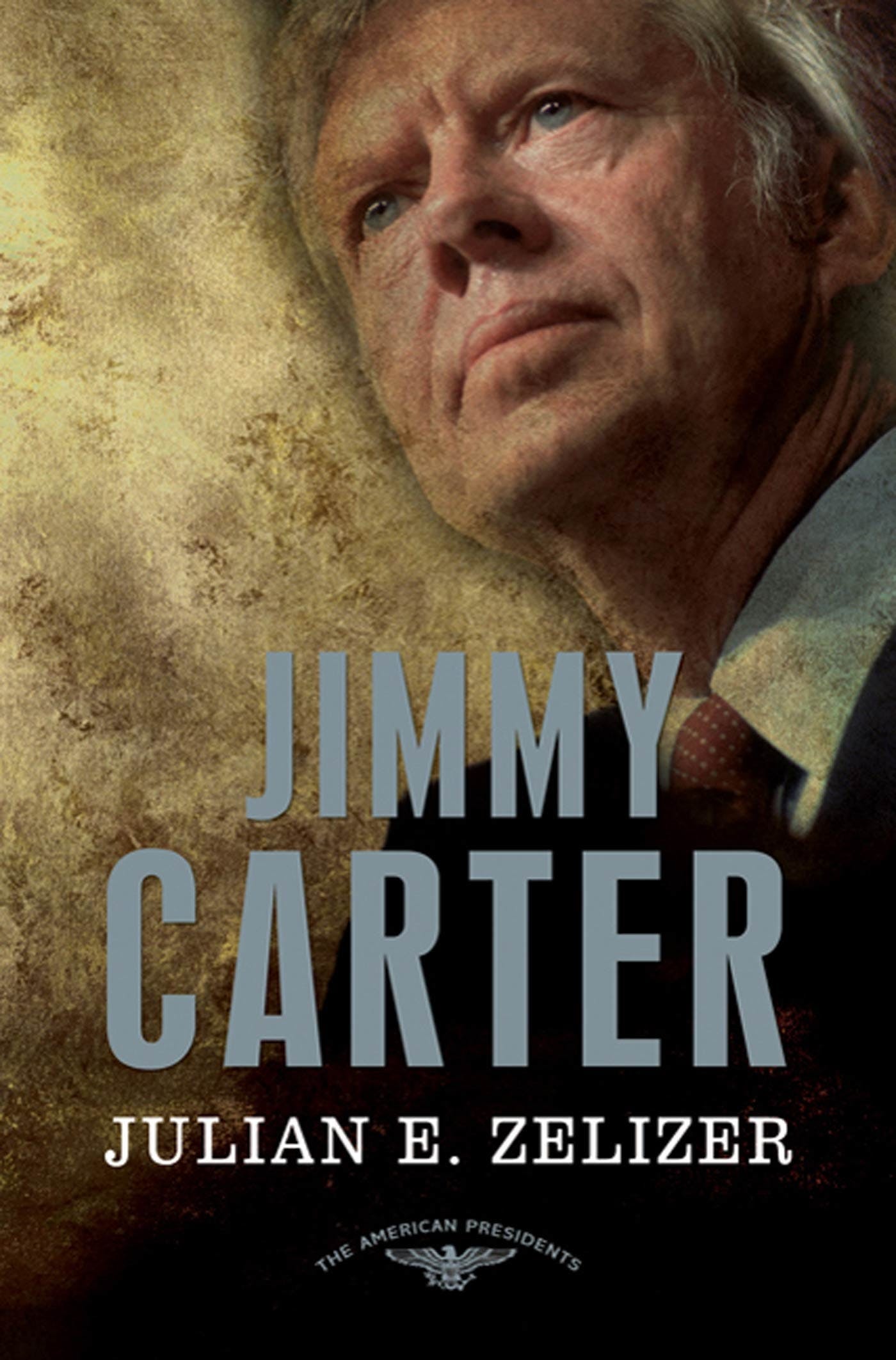