Enter your email to stay up to date on any tours & events in your area as well as new releases or exciting news related to Kim Stanley Robinson.

KIM STANLEY ROBINSON is an American science fiction writer. He is the author of more than 20 books, including the international bestselling Mars trilogy: Red Mars, Green Mars, Blue Mars, and more recently Red Moon, New York 2140, and 2312, which was a New York Times bestseller nominated for all seven of the major science fiction awards—a first for any book. 2008 he was named a “Hero of the Environment” by Time magazine, and he works with the Sierra Nevada Research Institute, the Clarion Writers’ Workshop, and UC San Diego’s Arthur C. Clarke Center for Human Imagination. He has won the Hugo, Nebula, Locus, and World Fantasy awards. In 2016 he was given the Heinlein Award for lifetime achievement in science fiction, and asteroid 72432 was named “Kimrobinson.” In 2017 he was given the Arthur C. Clarke Award for Imagination in Service to Society.

The Memory of Whiteness 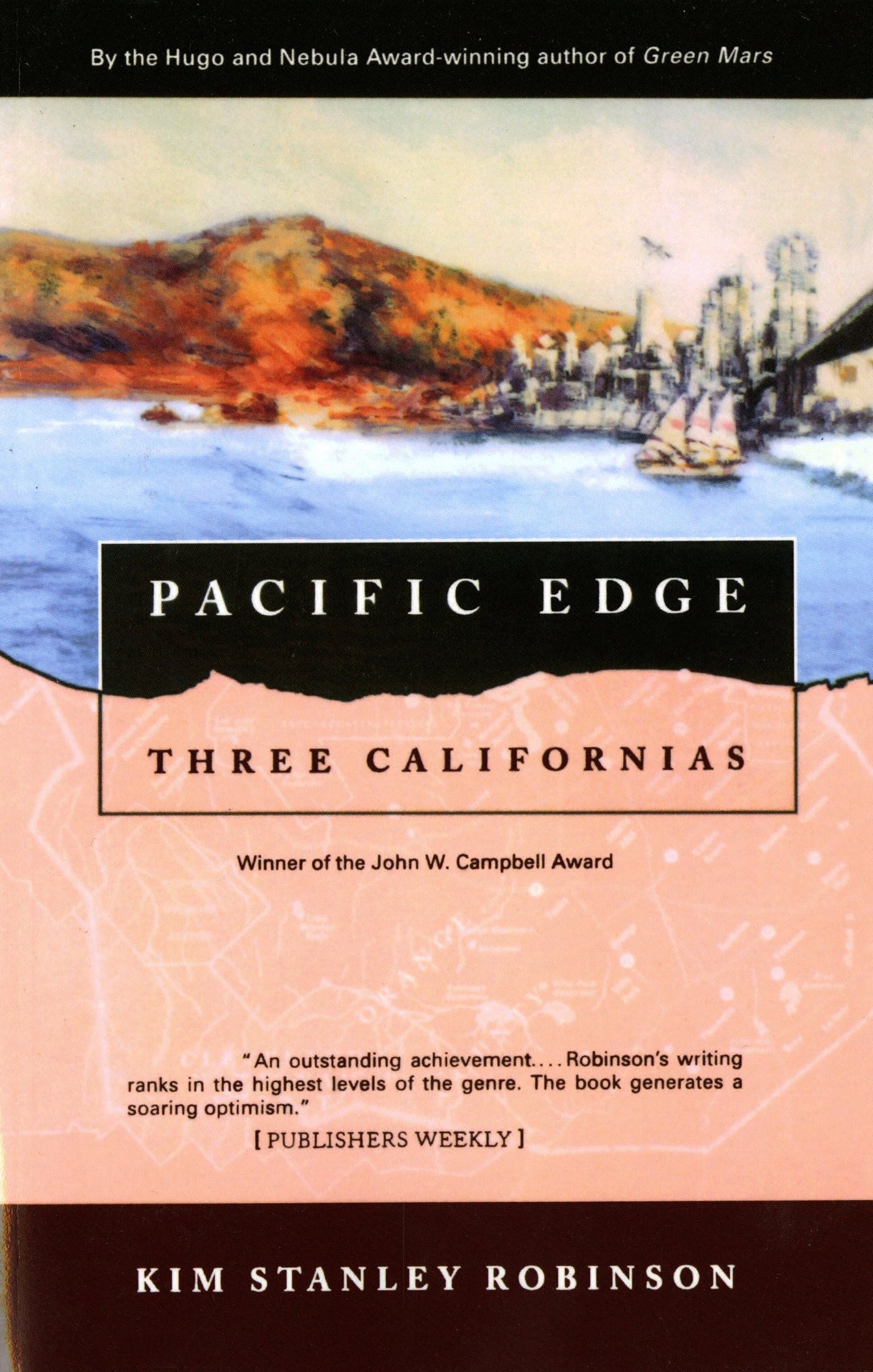 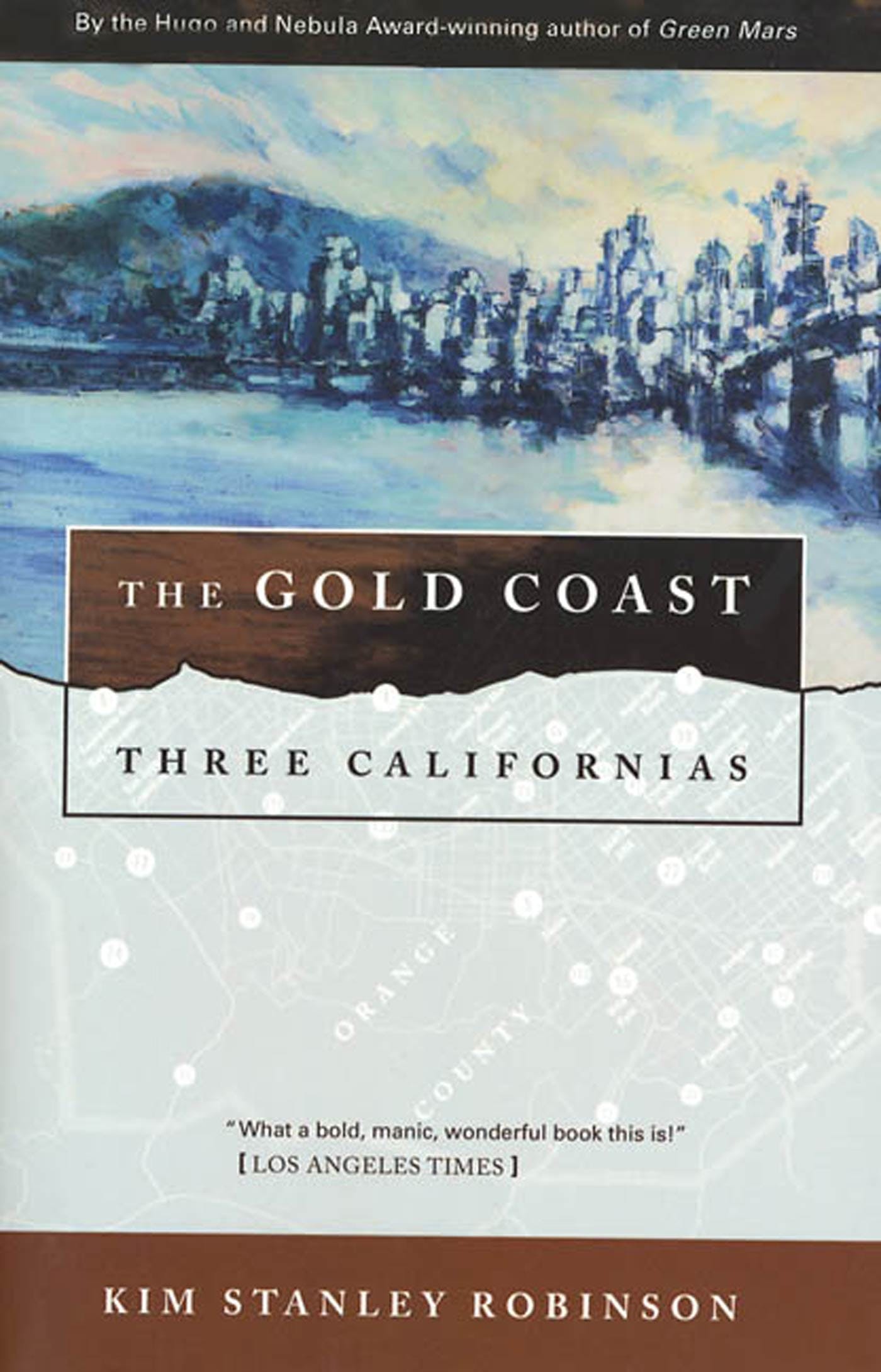 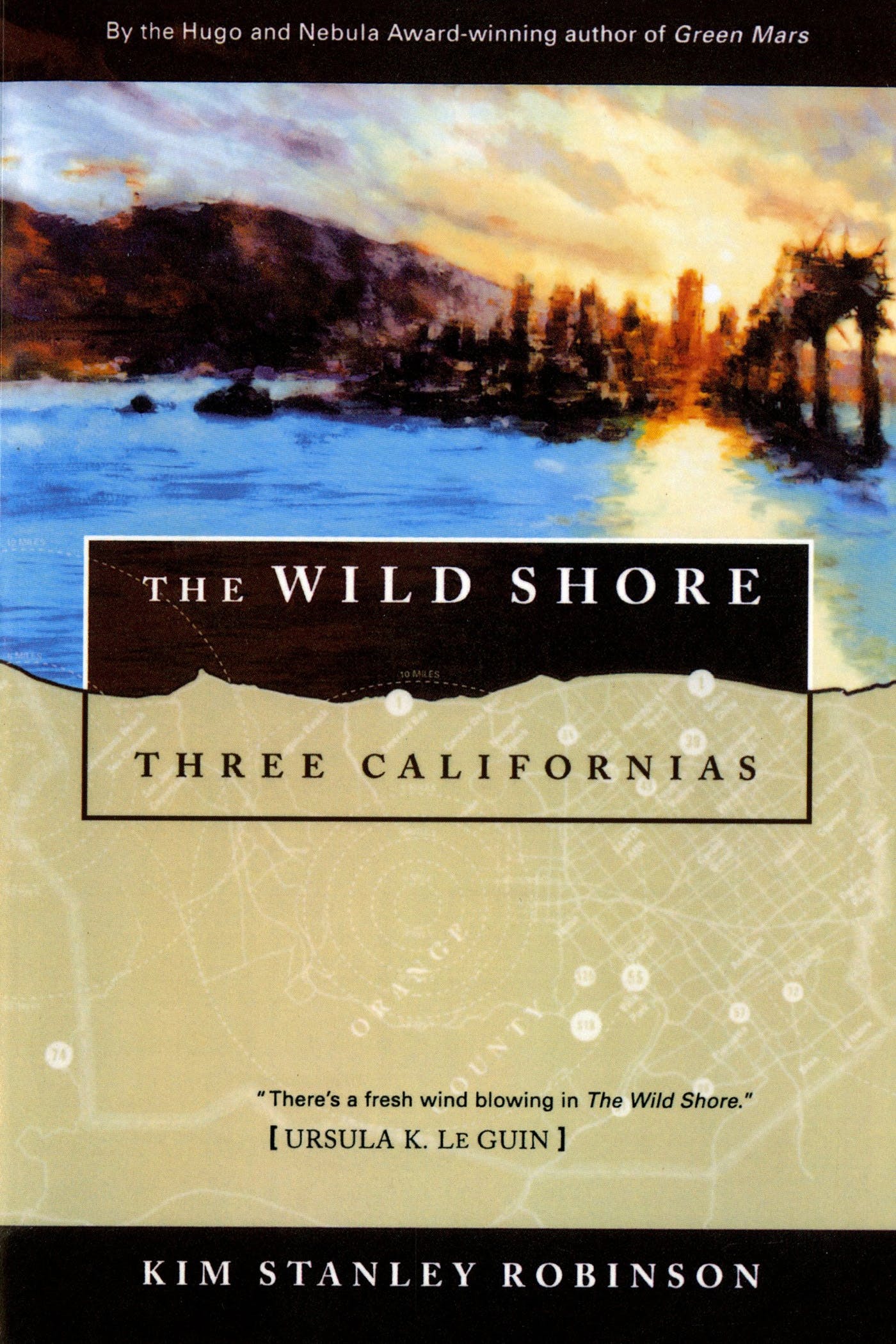