Enter your email to stay up to date on any tours & events in your area as well as new releases or exciting news related to Rachel Swirsky.

RACHEL SWIRSKY received an MFA in fiction from the Iowa Writers Workshop, and has been nominated for the Hugo, Locus and World Fantasy Awards, and twice won the Nebula Award. She recently moved to Portland, Oregon where she is currently in love with the rain (though aware she might not be later). Her books include Placed into Abyss (Mise en Abyse) and A Memory of Wind.

A Memory of Wind 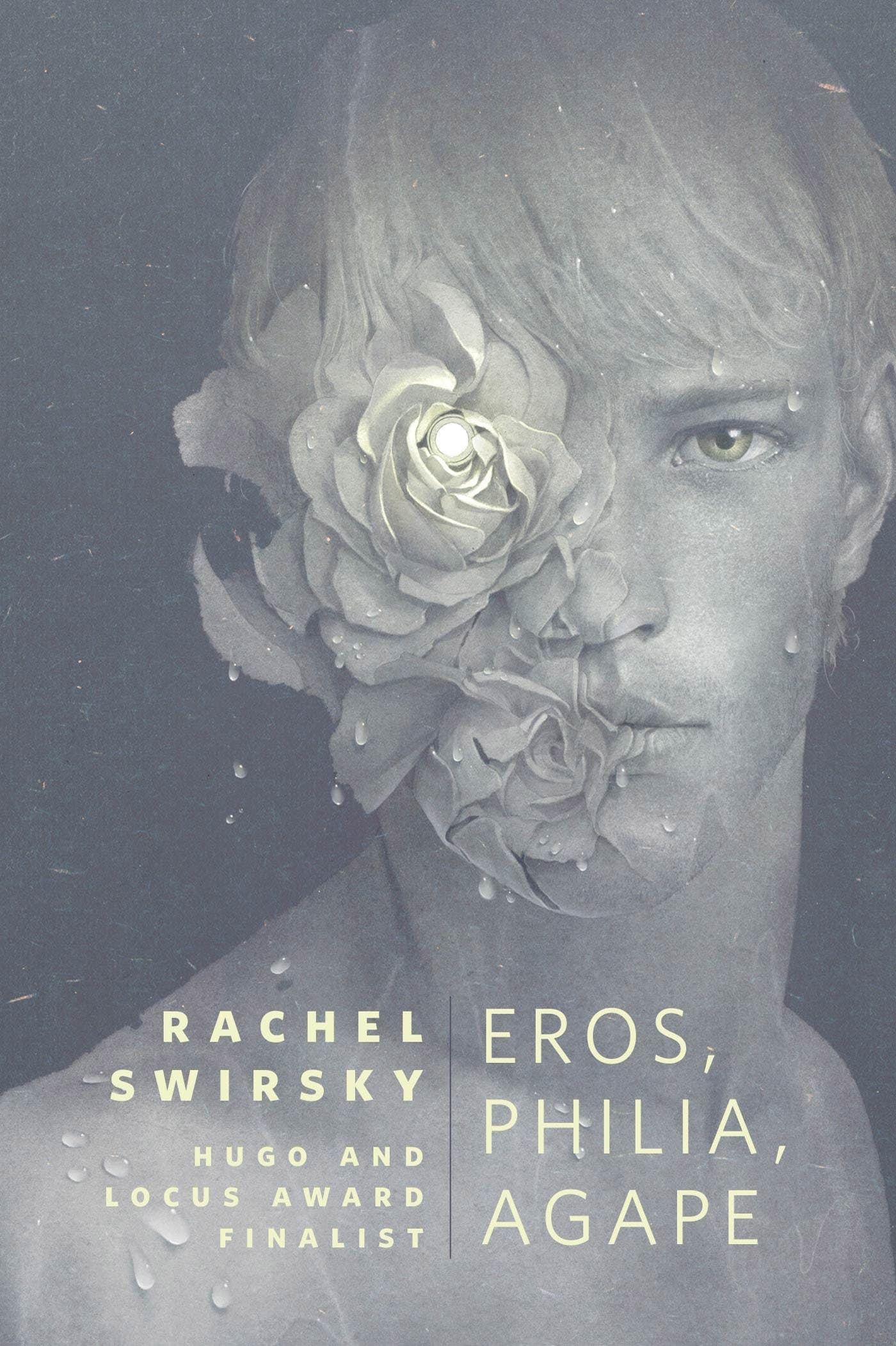 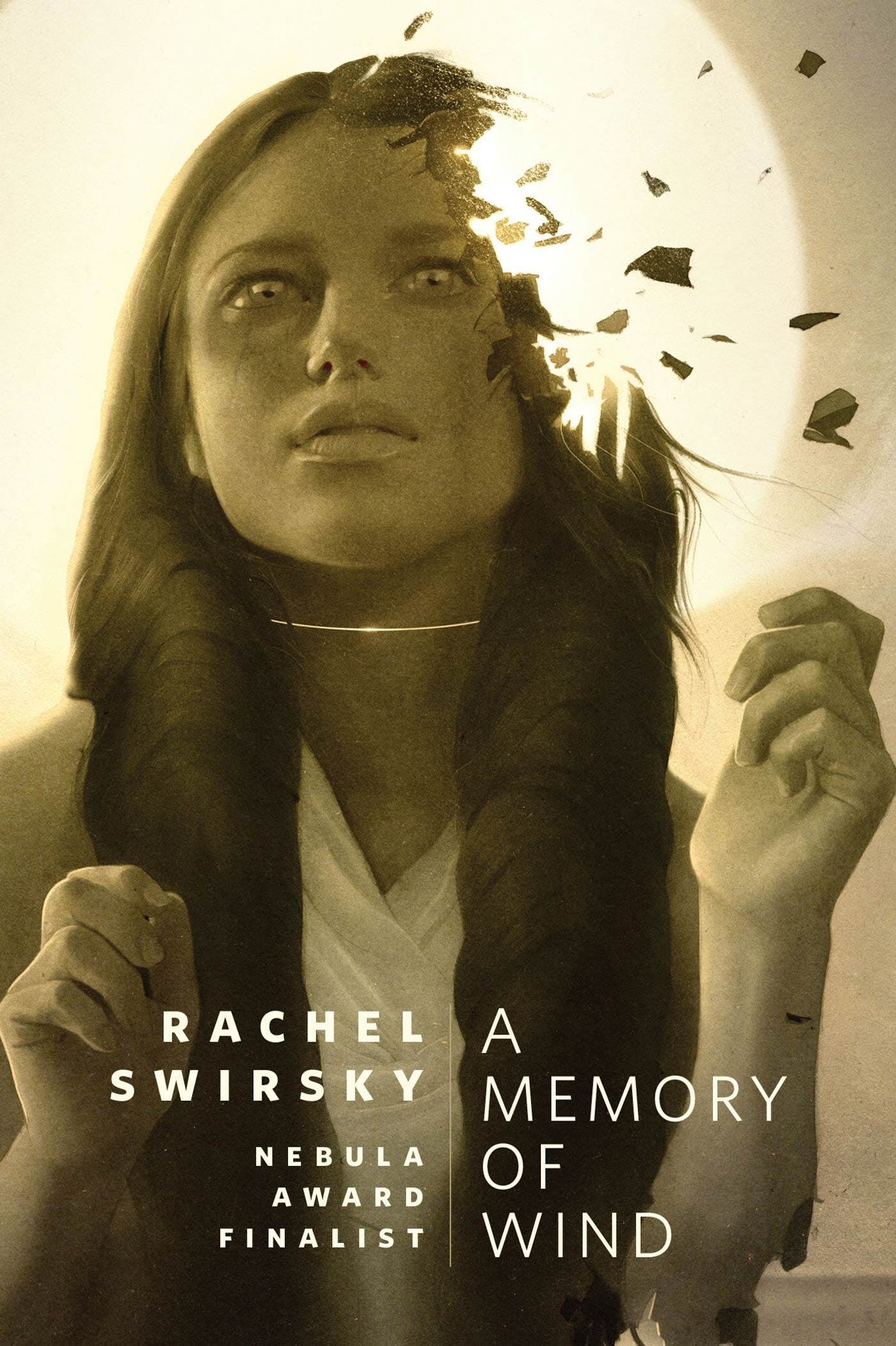 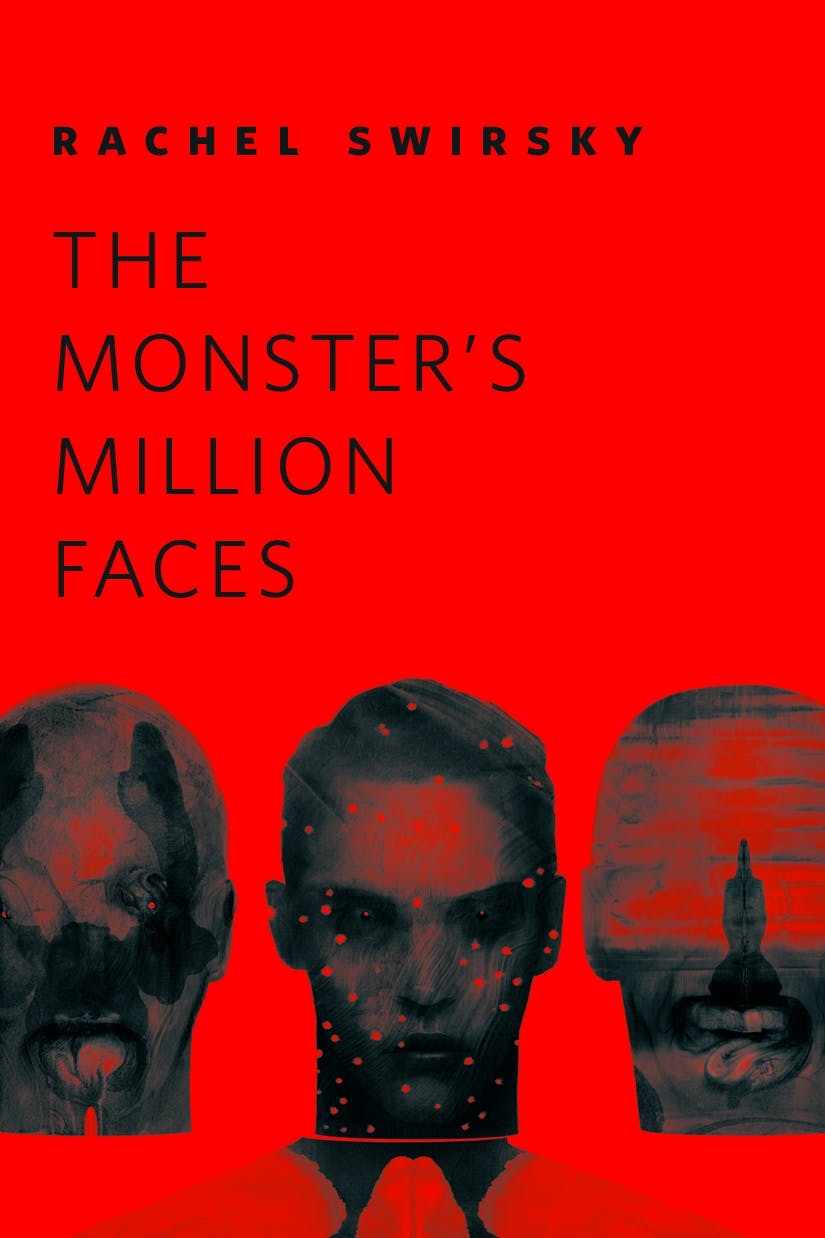